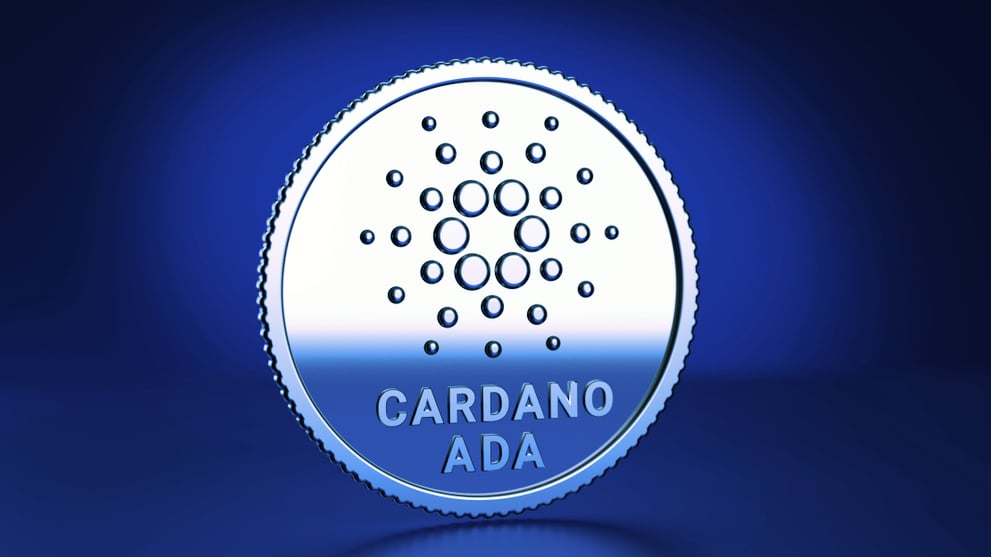 While the rest of the market stays still, Cardano (ADA), the fourth-largest cryptocurrency by market cap, increased by 11% in price on Sunday morning to $1.64, according to data from metrics site Nomics.

At its current price, Cardano is reemerging to prices observed on Wednesday, when ADA reached as high as $1.77. ADA is still far off its all-time high of $2.46, which the project achieved two weeks ago on May 16.

On Friday, Cardano started rolling out its Alonzo testnet. The update, named after math and computer scientist Alonzo Church, adds smart contracts to the blockchain, meaning that Cardano is resolutely on the way to integrating decentralized applications to its blockchain. The Alonzo mainnet is expected to go live by the end of August.

“The most critical engineering path, integration path, coordination path, and community path are for the next 90 days,” said Cardano founder Charles Hoskinson in one of his many YouTube updates earlier this week.

Smart contract functionality would place Cardano in direct competition with Ethereum, the blockchain whose coin is the second-largest by market capitalization. Ethereum supported smart contracts since its launch in 2015, and the decentralized finance industry it now houses has grown by about $60 billion since last January.

While new features often result in a price bump, ADA’s price fell after the Alonzo announcement on Friday. It slumped along with the rest of the market, which tanked by about 8% in six hours. However, today’s price rally has contributed to a 25% increase for ADA in the past week.

Cardano’s market cap is now $52 billion, about $1 billion more than BNB, the coin with which it jockeys for fourth position on the rankings list. ADA’s market cap is $10 billion less than USDT stablecoin Tether and about $127 billion lower than the market cap of Ethereum. 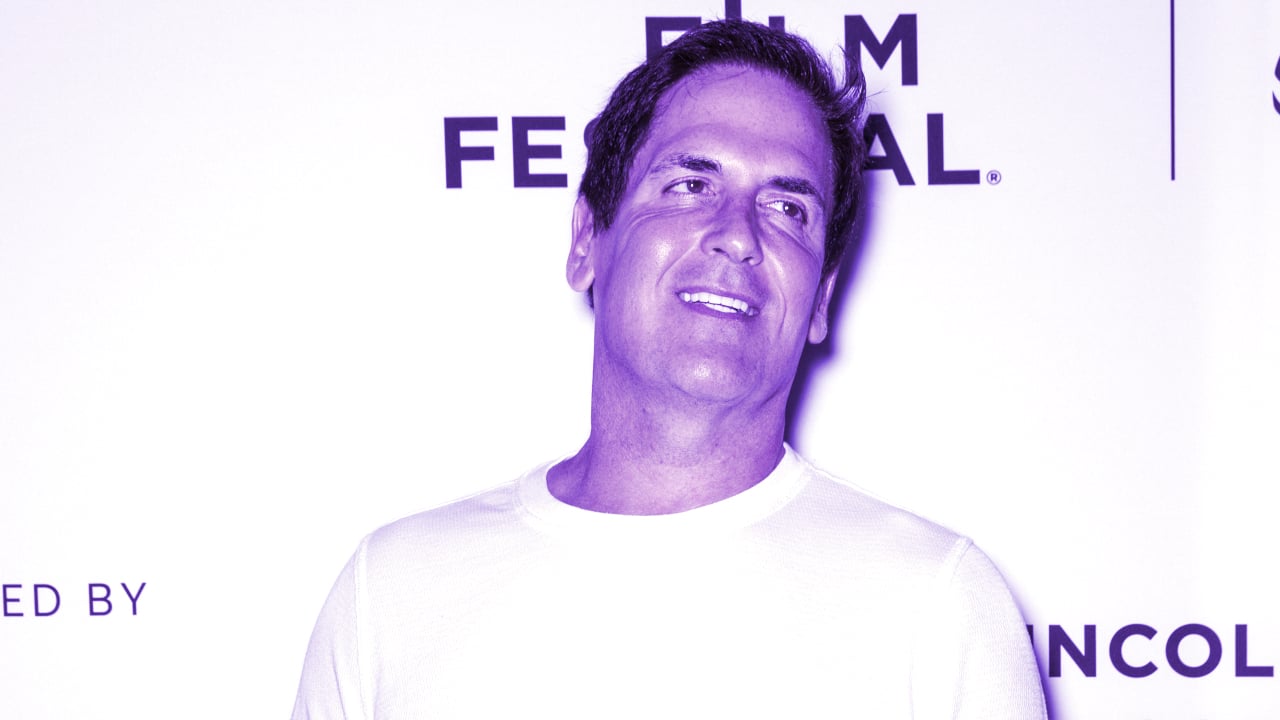 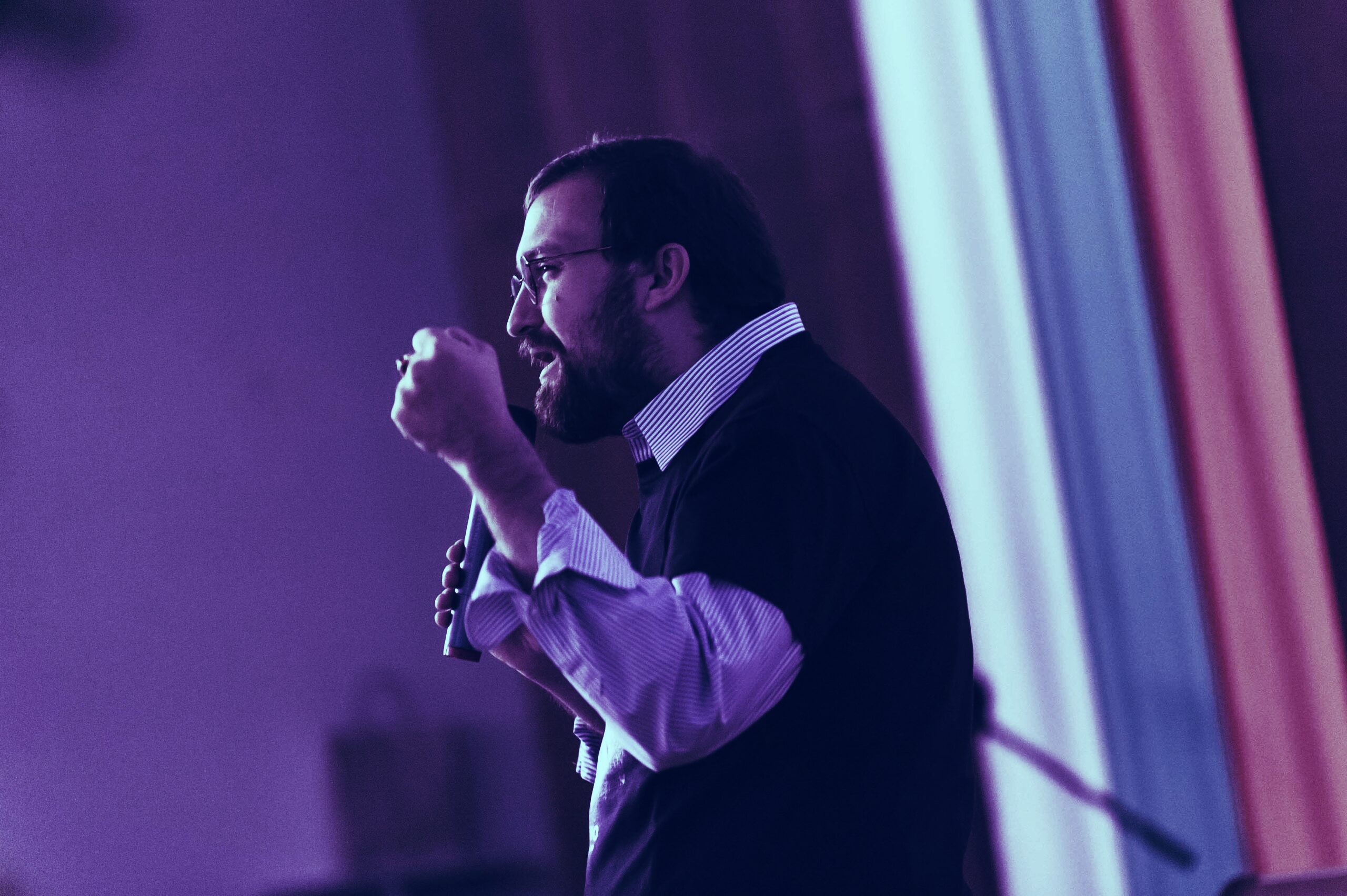