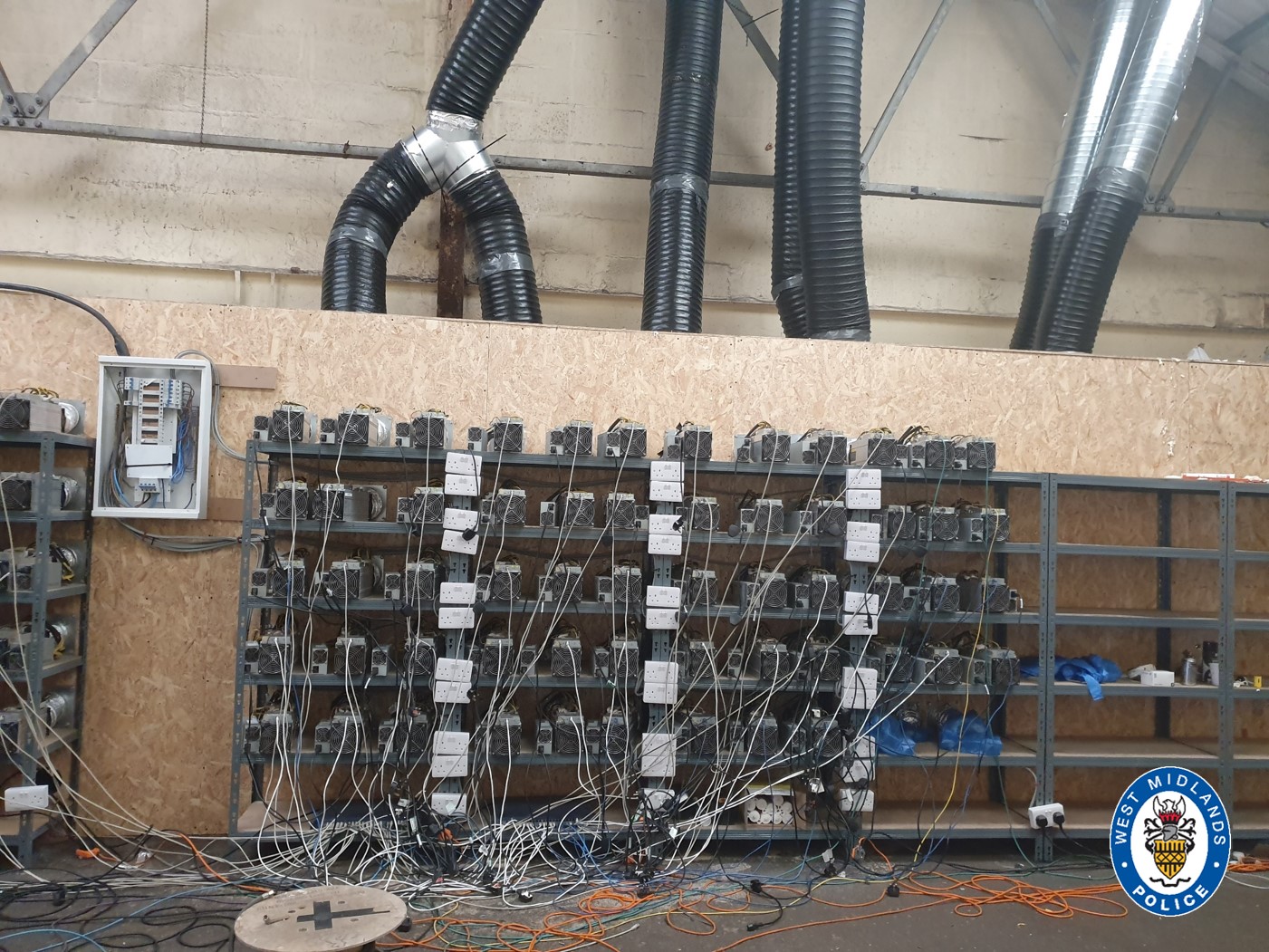 We’ll make a valid point about Bitcoin mining using this story, we promise. This one would be hilarious if there wasn’t a crime involved. So, don’t laugh. We’re serious.

In the United Kingdom, the West Midlands Police received a tip about a warehouse. Ventilation ducts and wiring were visible and multiple people visited the facilities at various times of the day. According to the Birmingham Mail, “A police drone also picked up a major heat source when it flew overhead.”

So, naturally, they assumed it was a clandestine Cannabis farm. These are all “classic cannabis factory signs,” according to the police department in question. To their surprise, there was no living being in there. To announce what they found, let’s give the mic to the BBC:

Officers had been tipped off about the site on the Great Bridge Industrial Estate, Sandwell, and raided it on 18 May, West Midlands Police said.Instead of cannabis plants they found a bank of about 100 computer units.

Those “computer units” were ASIC miners. So, it’s safe to assume this was a Bitcoin mining operation. That’s funny, we know, but don’t laugh because here comes the crime. The West Midlands Police informs:

The IT equipment was seized and enquiries with Western Power revealed the electric supply had been bypassed and thousands of pounds worth had been stolen to power the ‘mine’.

Reading this story, it’s easy to use it to demonize Bitcoin mining. Nevertheless, let’s be honest: there are criminals in every field of life. In every business, there are people who try to get ahead by skipping steps, cutting corners, and even breaking the law. And, as this story shows, those people seldom make it. One way or another, they end up falling.

Another read of this particular incident is this one: Energy is the main expense for Bitcoin miners. In big cities, said energy is expensive. So much so, that a mining operation might not be profitable. There are two options for those entrepreneurs: You either find cheap energy or you steal it and go to jail.

Inquiring minds might ask, where is this cheap energy? Everywhere where there’s a surplus, that’s where. In some areas, there’s even wasted energy. The economic incentive for Bitcoin mining entrepreneurs to move to those areas is so immense, that they have to do it. It will happen because it’s inevitable. 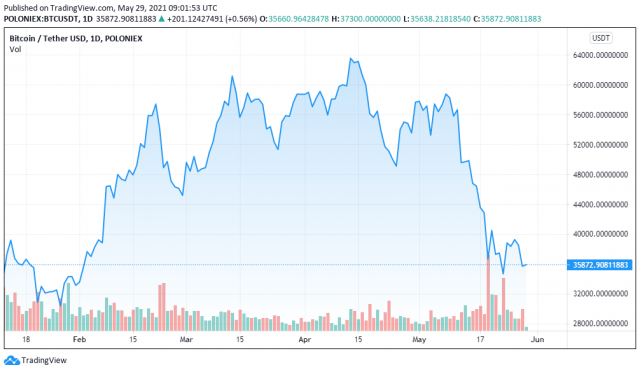 Bitcoin Mining With Stolen Energy Is Not Common

You don’t have to believe us. Let’s quote the West Midlands Police with their first-hand information:

Sandwell Police Sergeant Jennifer Griffin, said: “It’s certainly not what we were expecting! It had all the hallmarks of a cannabis cultivation set-up and I believe it’s only the second such crypto mine we’ve encountered in the West Midlands.“My understanding is that mining for cryptocurrency is not itself illegal but clearly abstracting electricity from the mains supply to power it is.

No one was inside the facility at the moment of the raid, so there are no arrests so far. The police seized the equipment and are still making inquiries. 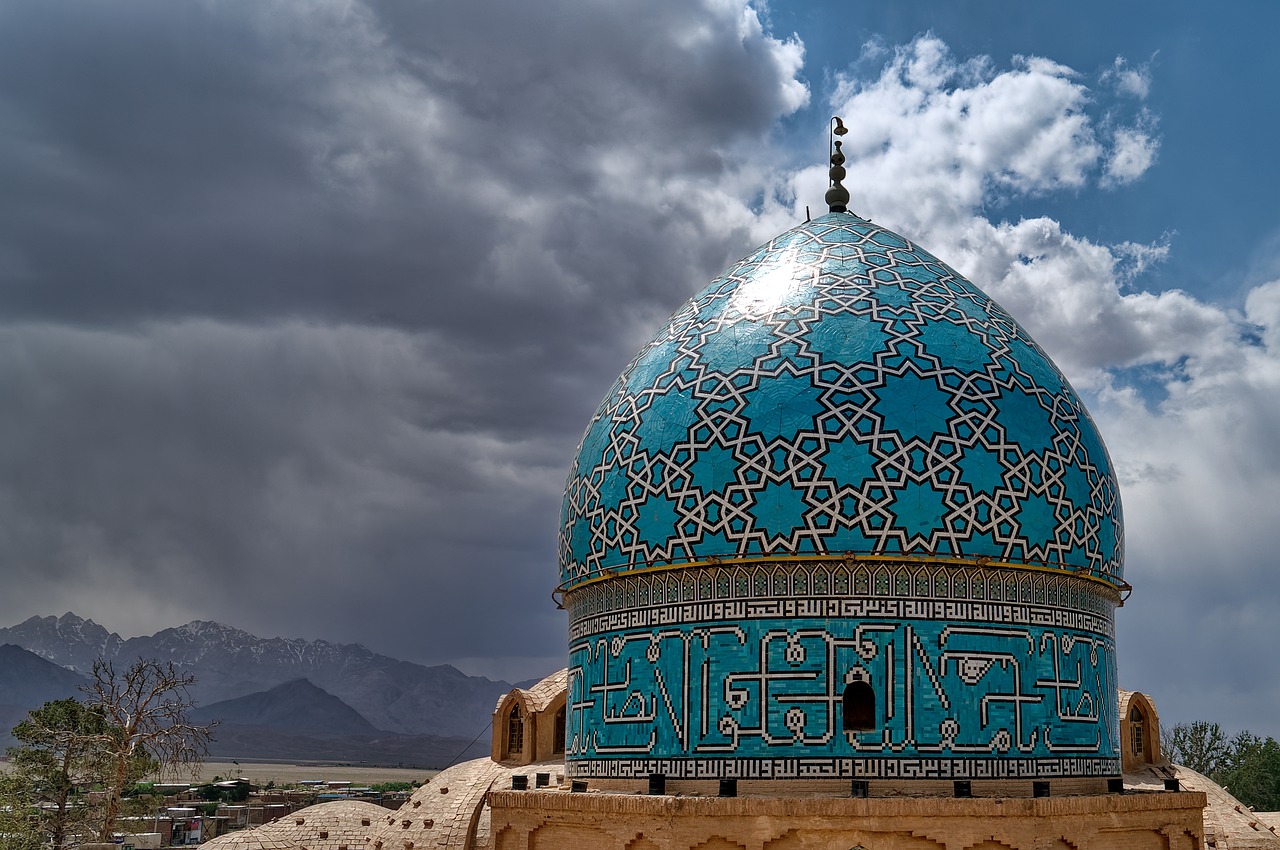 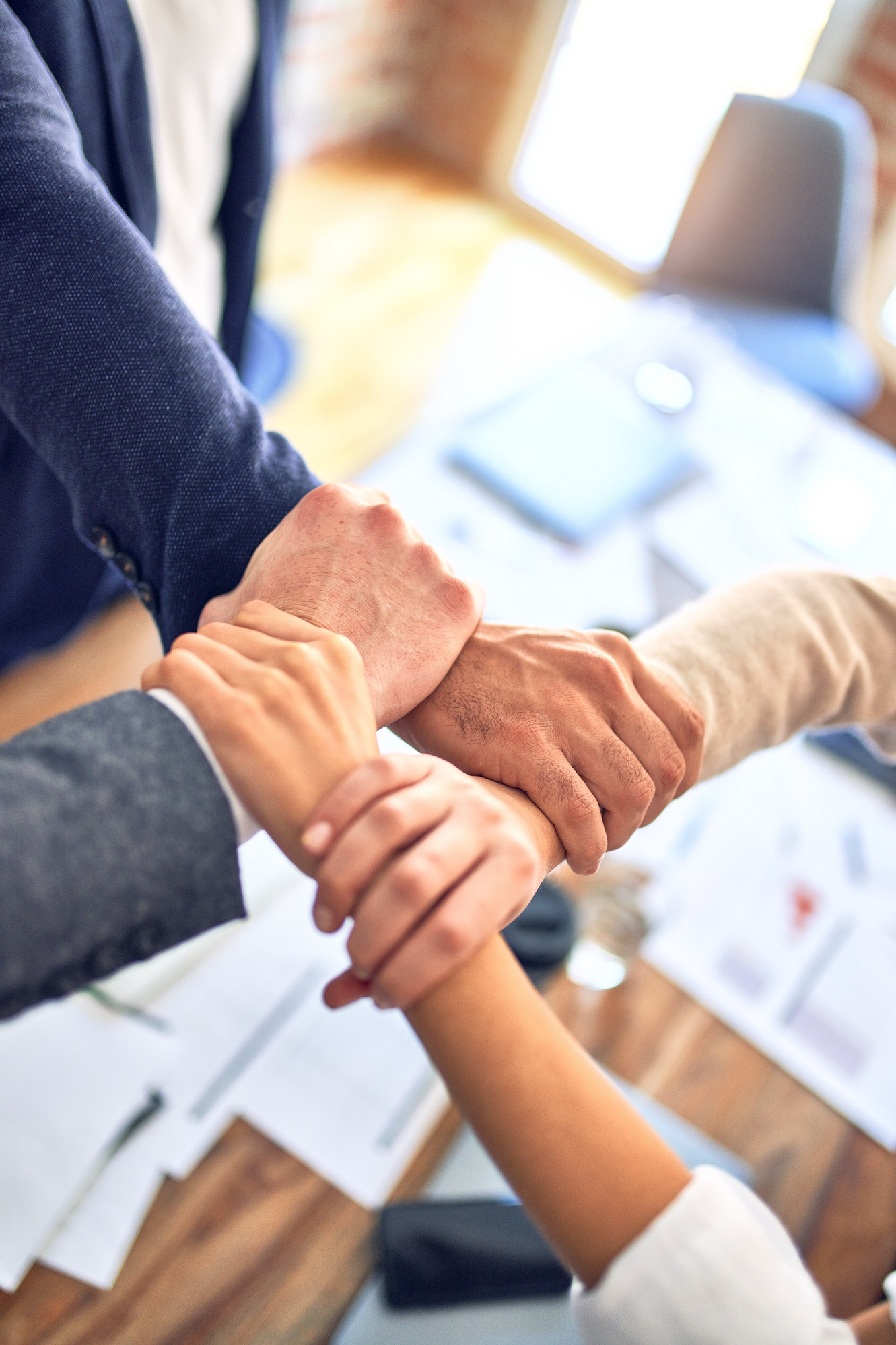 The Bitcoin Mining Council, Saylor, And Musk: What Transpired In The Meeting? 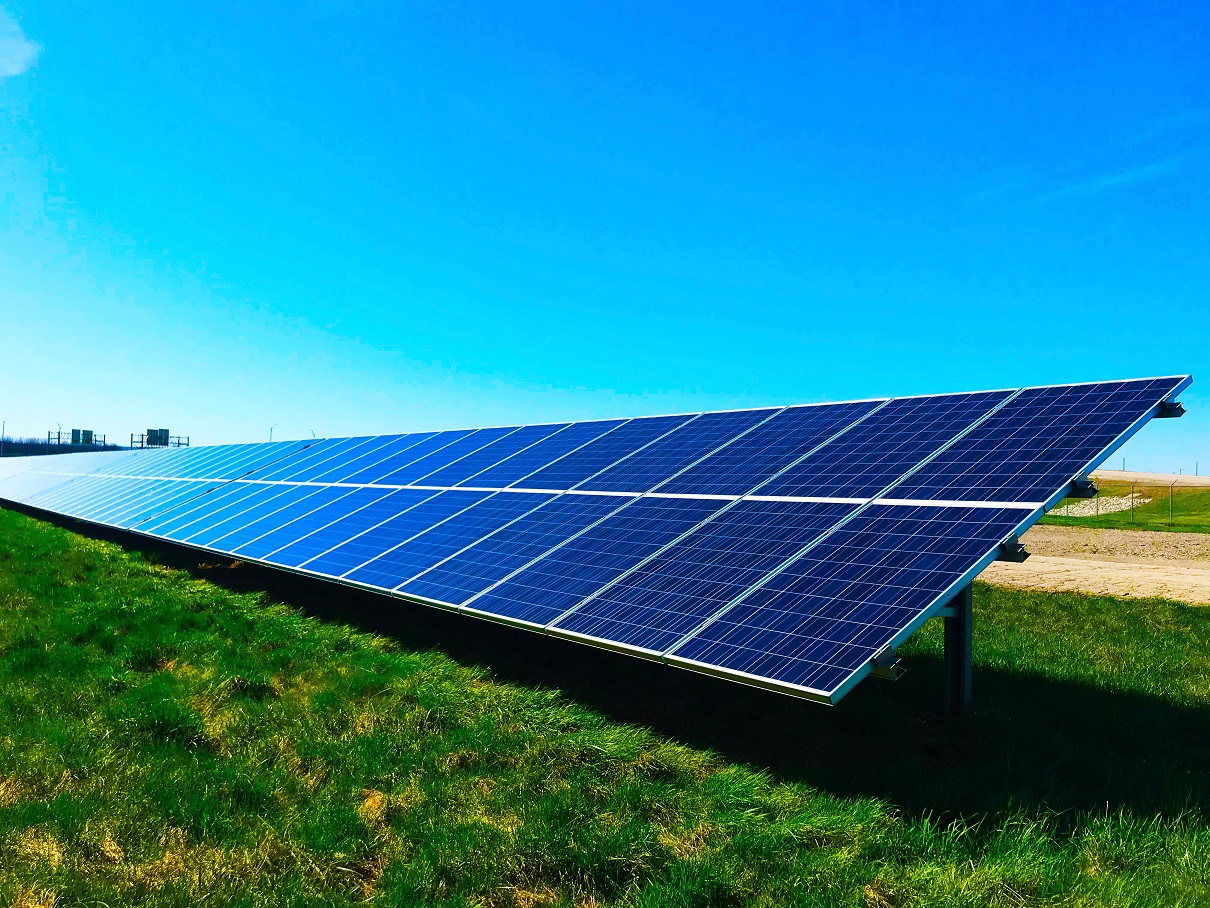