This NFT Self-Destructs If Global Temperature Rises Above 2°C 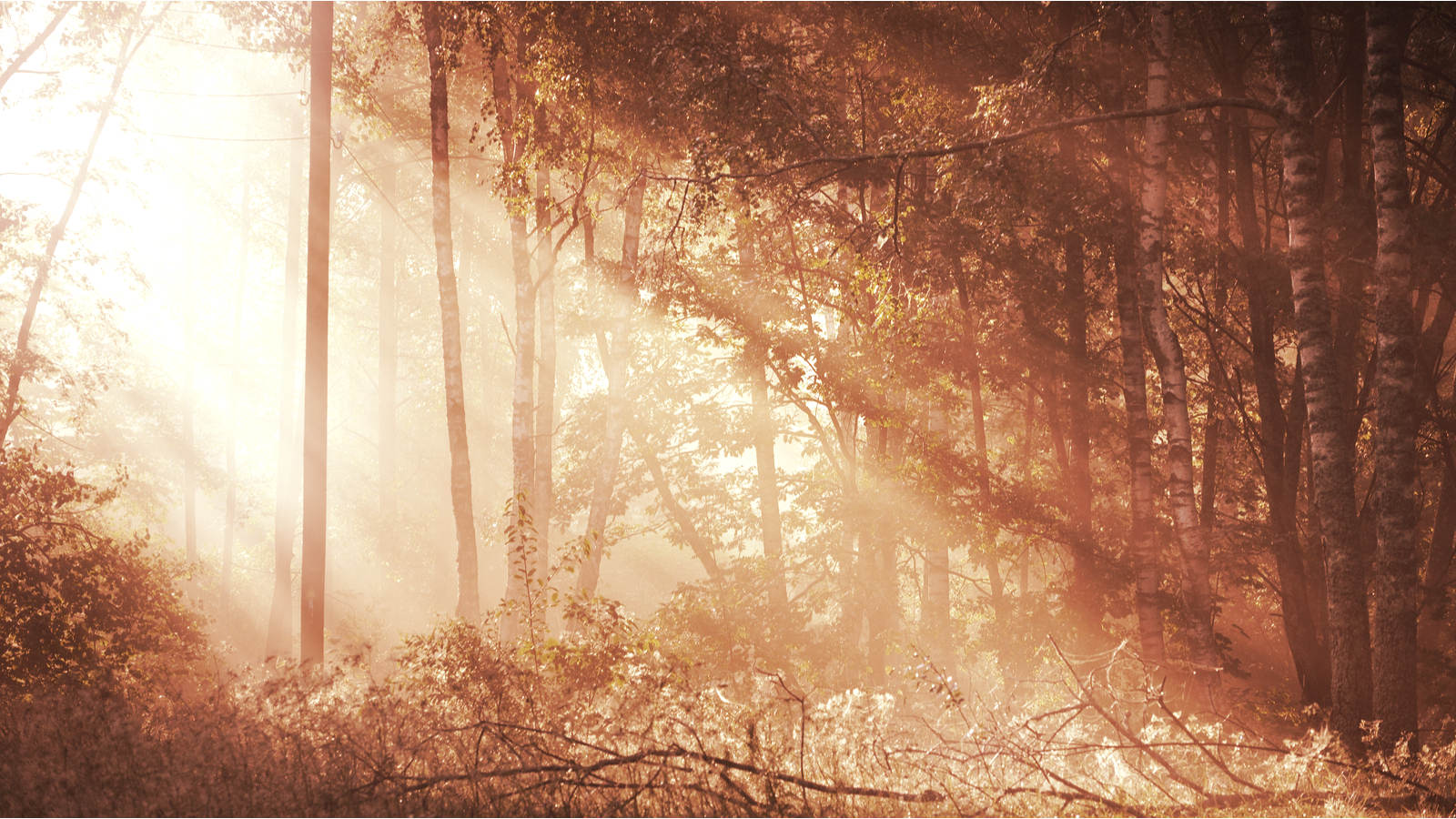 Sotheby’s is auctioning off an NFT that can be destroyed if the average global temperature rises above 2 degrees centigrade (3.6 degrees Fahrenheit).

The NFT, Two Degrees, is a 20-second video of a 3D scan of a forest in southern Germany with a self-destruction warning superimposed on it.

We wrote a technical and conceptual writeup of our NFT for @Sothebys Natively Digital auction: https://t.co/f77eBnyvRF— terra0 (@_terra0) May 27, 2021

“Just as the real forest will disappear as soon as a certain threshold in global climate change is passed, so will the NFT,” said the decentralized autonomous organization (DAO) that minted the NFT, terra0, in a description accompanying the lot, which closes on June 10.

The NFT’s smart contract uses an oracle to monitor the global temperature that NASA publishes in its annual reports.

Scientists expect that global temperatures will rise by two degrees by 2062 if the historical warming trend over the past 30 years continues. Should that happen, the NFT’s smart contracts allow anyone to “burn” it. The DAO describes it as a “hedge against annihilation.”

Since crypto’s impact on the environment is a common criticism, burning an NFT may, at first glance, appear to add insult to an injured Earth.

However, Ethereum’s upgrade to a proof-of-stake consensus mechanism in the next few years should reduce its environmental impact by 99.5%, according to the Ethereum Foundation, the non-profit that oversees the development of the network.

While that happens, eco-conscious crypto projects are on the rise. Last week, two developers launched CryptoTrunks, an NFT project that generates a pixelated tree in accordance with one’s transaction history.

The developers briefly paused the project when Ethereum’s gas fees skyrocketed, and have since transitioned to a carbon-negative model, becoming the first major NFT project to do so. 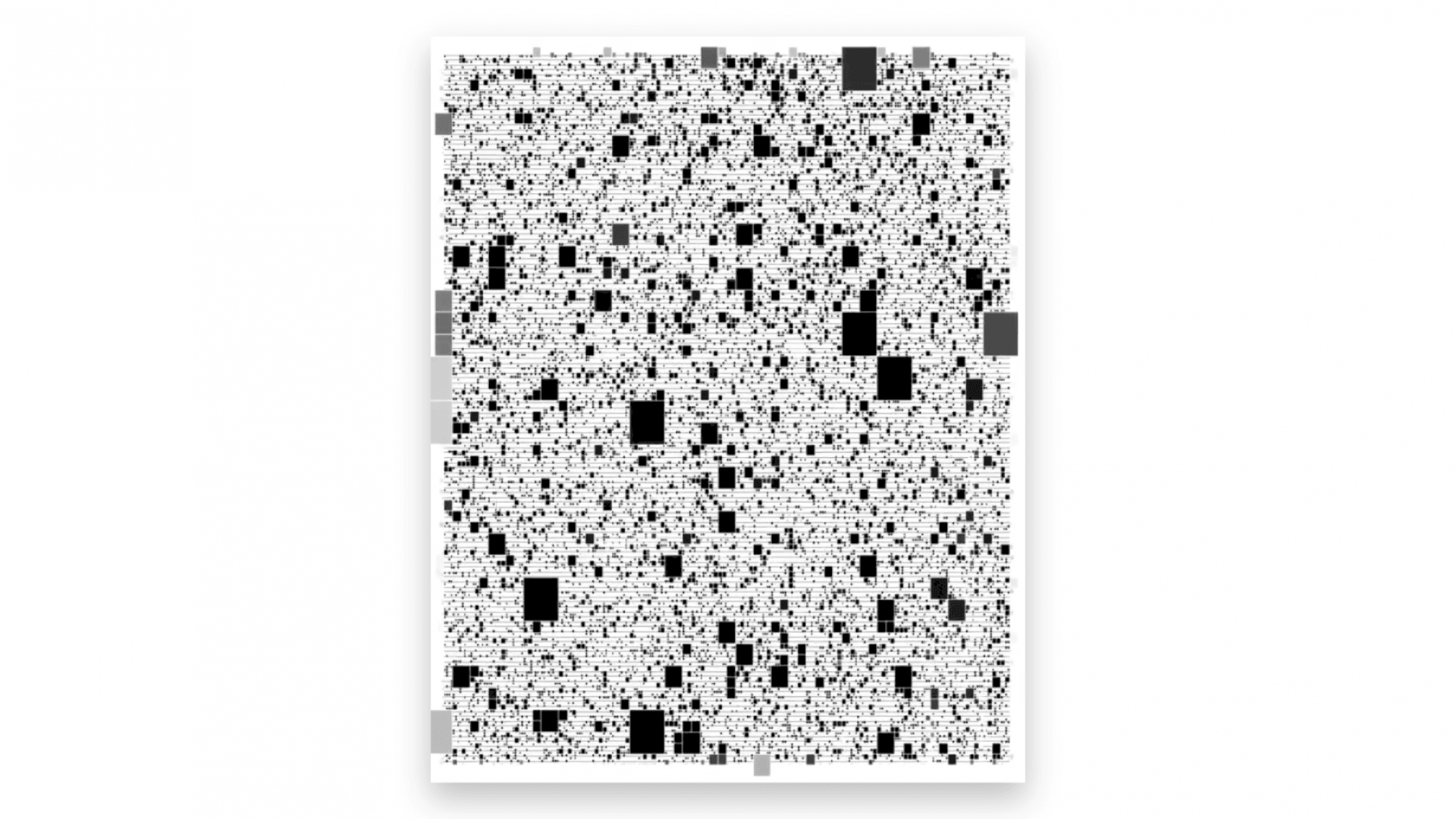 Tor Sells NFT of First .onion URL For $2 Million in ETH to PleasrDAO 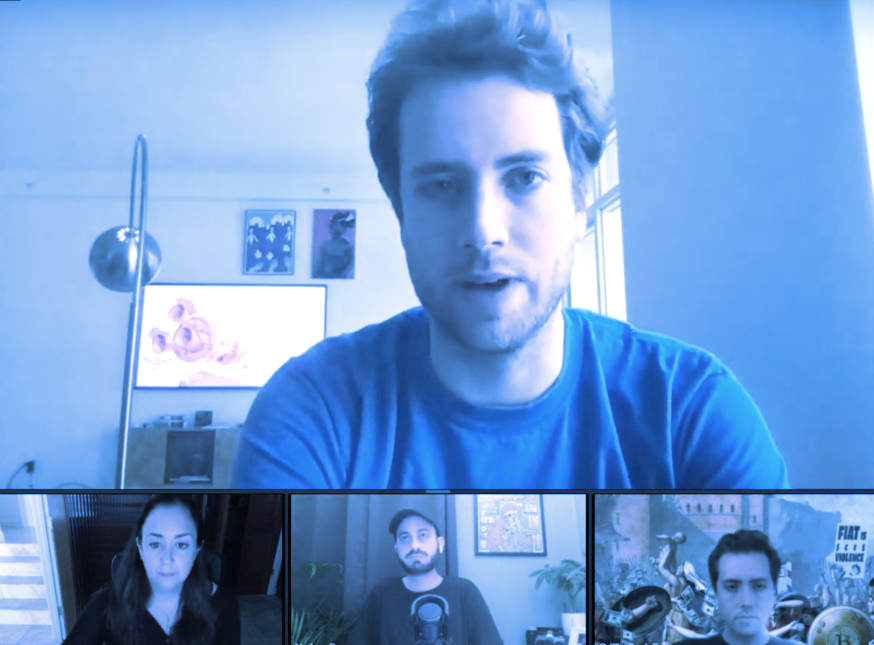 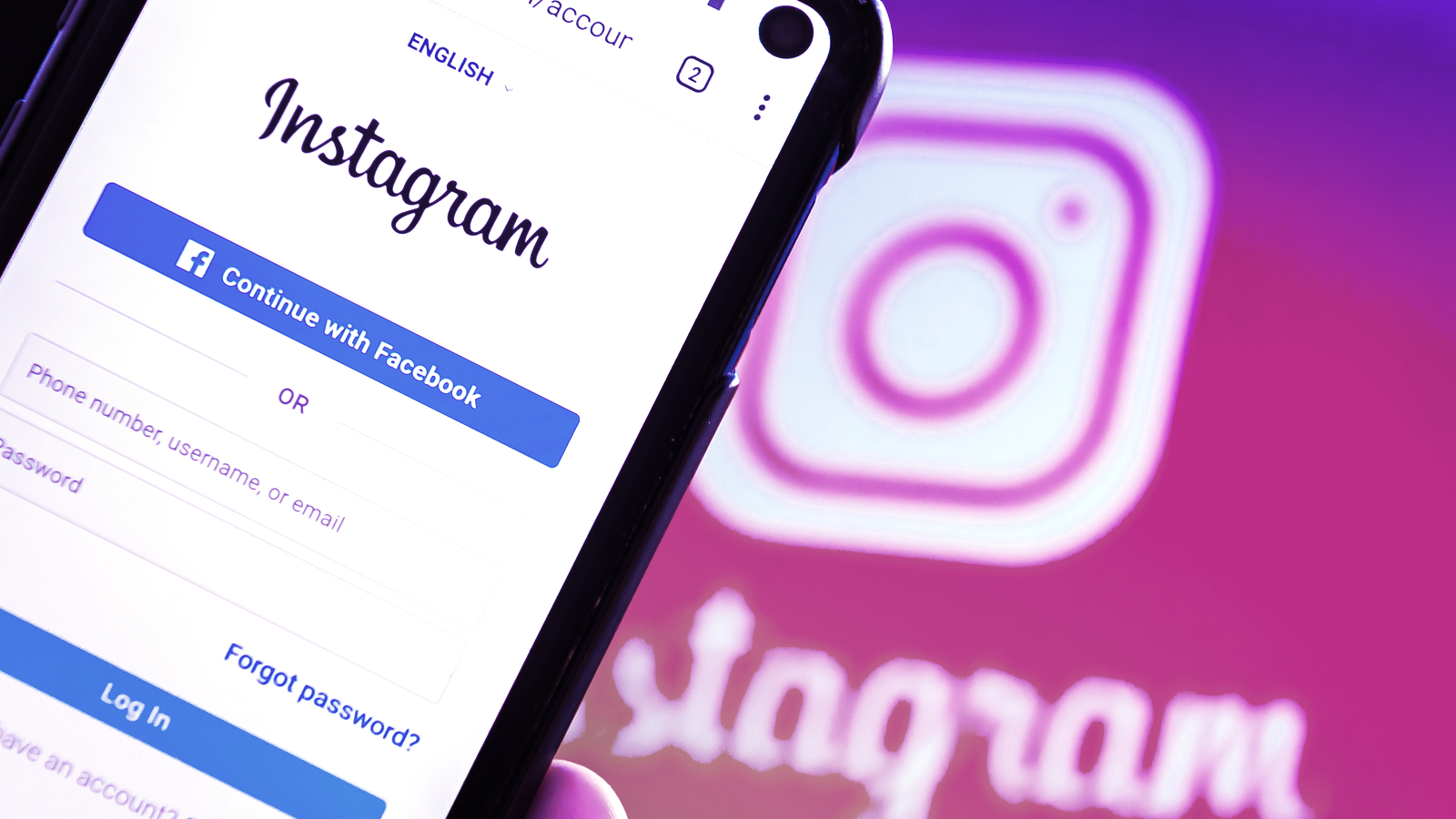