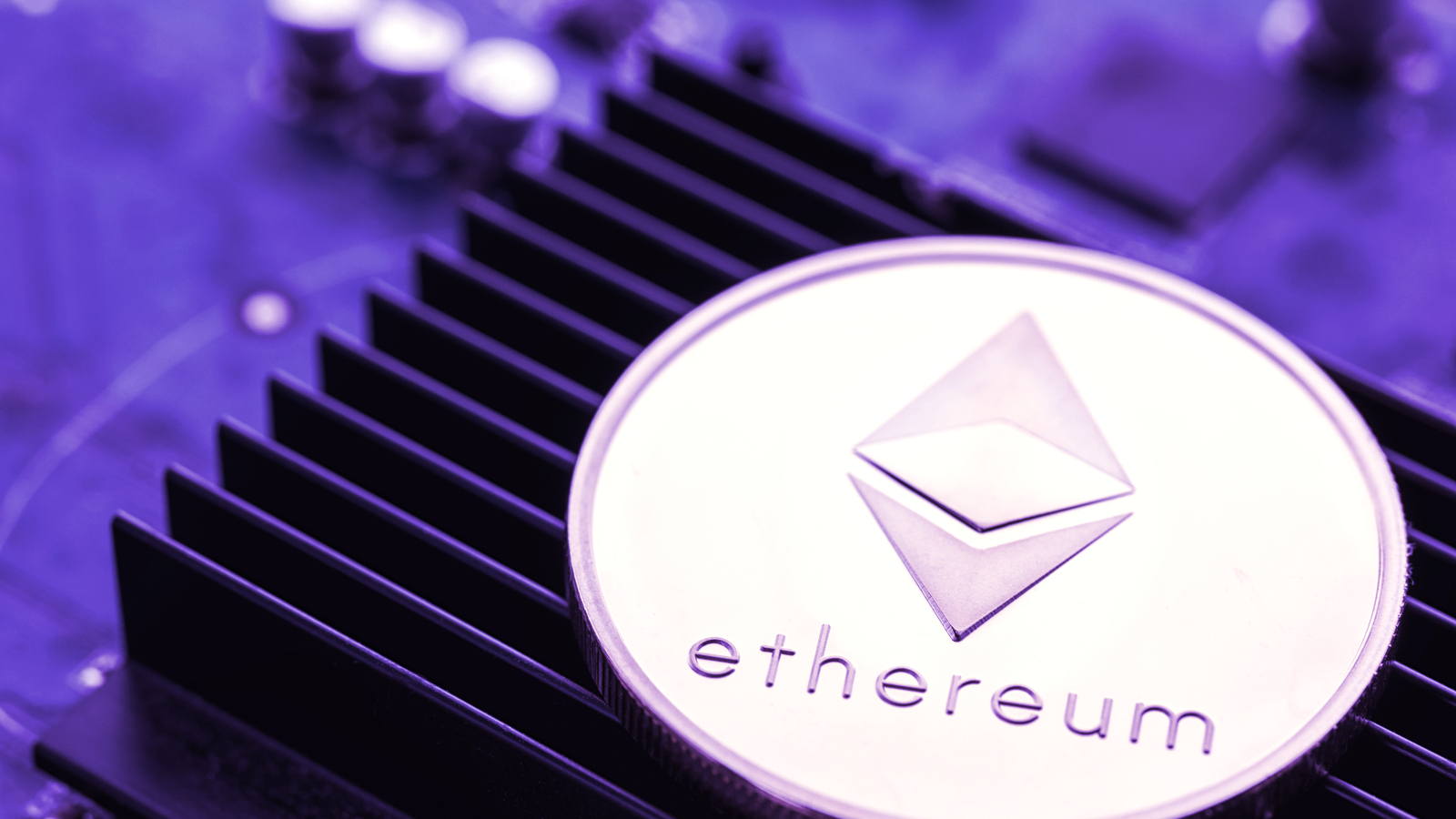 Average transaction fees on the Ethereum blockchain have fallen to their lowest prices since January, according to data from crypto metrics site BitInfoCharts.

The average cost of a transaction on Ethereum hit $7.371 yesterday, the lowest since January 23, when fees averaged $6.89.

Ethereum’s transaction fees are paid out to miners who process transactions on the blockchain. Transactions fees are far higher during periods of heavy traffic; when the network is quiet, fees dip.

This is because the network operates an auction that alters fees according to the supply of miners and traders’ demand for them. When demand outstrips supply, Ethereum miners can charge a premium.

Miners did just that on May 12, when Ethereum hit its all-time high of $4,363. Then, average fees were as high as $69.92. Fees dropped to about $20 in the coming days before rising to averages of $59.5 on May 19, just as Ethereum’s price started to crash and traders rushed for the exit.

At lows of $7.371, Ethereum’s average fees are currently lower than Bitcoin’s average fee of $11.672. But both are still high when compared with other cryptocurrencies. Litecoin, a Bitcoin fork primed for payments, charged average fees of $0.02 yesterday. And Dogecoin, a meme coin that shot up in value this year, on average charged fees of just $0.8 per transaction.

Transaction fees are one of the biggest pain points on Ethereum. They make some services prohibitively expensive to use for all but the richest of traders.

Several upgrades to the Ethereum network could reduce these fees.

The first is EIP-1559, a proposal that burns ETH instead of handing it to miners. EIP-1559, set to go live on July 14, intends to reduce fee volatility and, as a by-product, cost. The second is Ethereum’s upgrade to Ethereum 2.0. This introduces various features that should cut down on fees, but it will take years to implement.

If the upgrade to Ethereum 2.0 takes too long, the risk is that competitors that already offer low fees could render Ethereum obsolete. 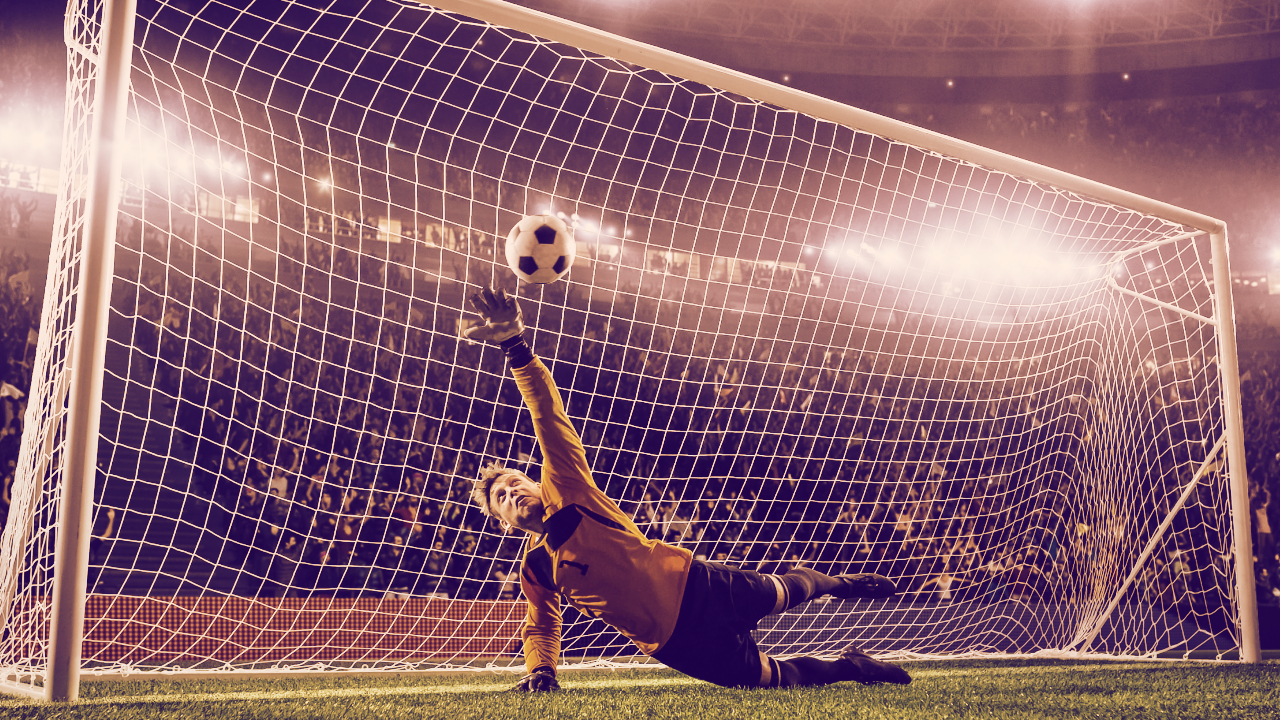 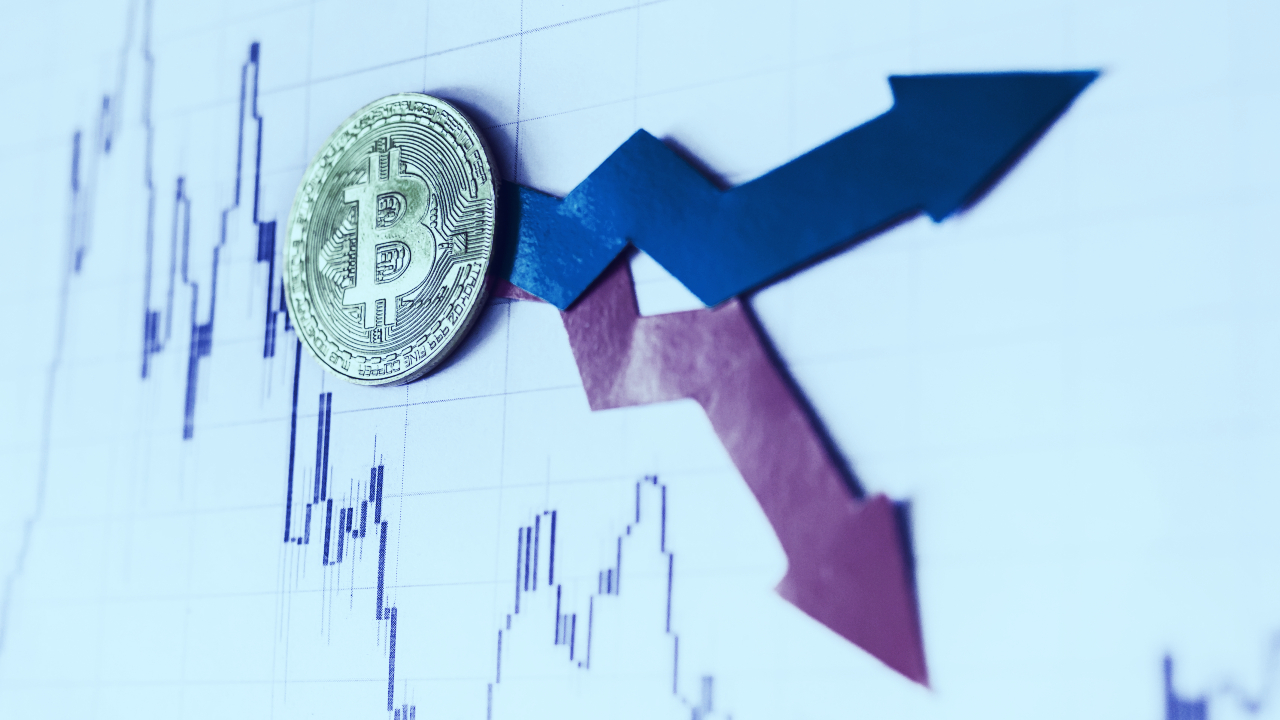 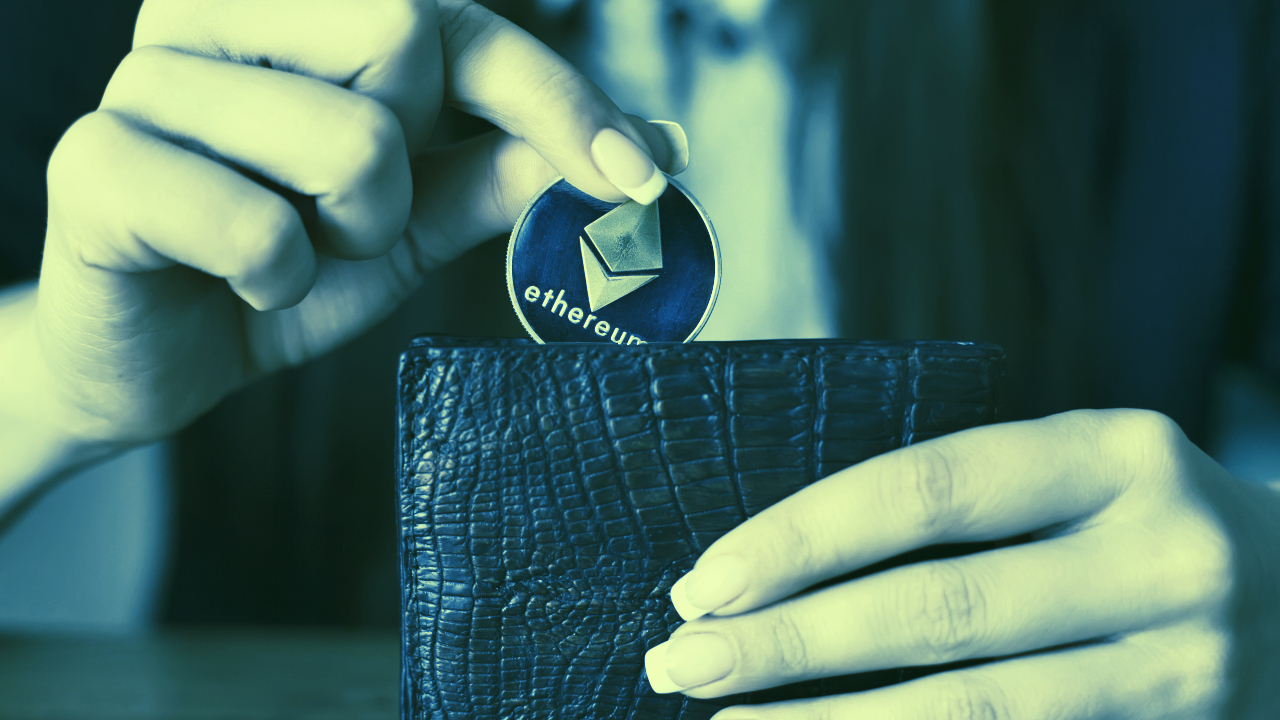