Wisdomtree Files for an Ethereum ETF with the SEC 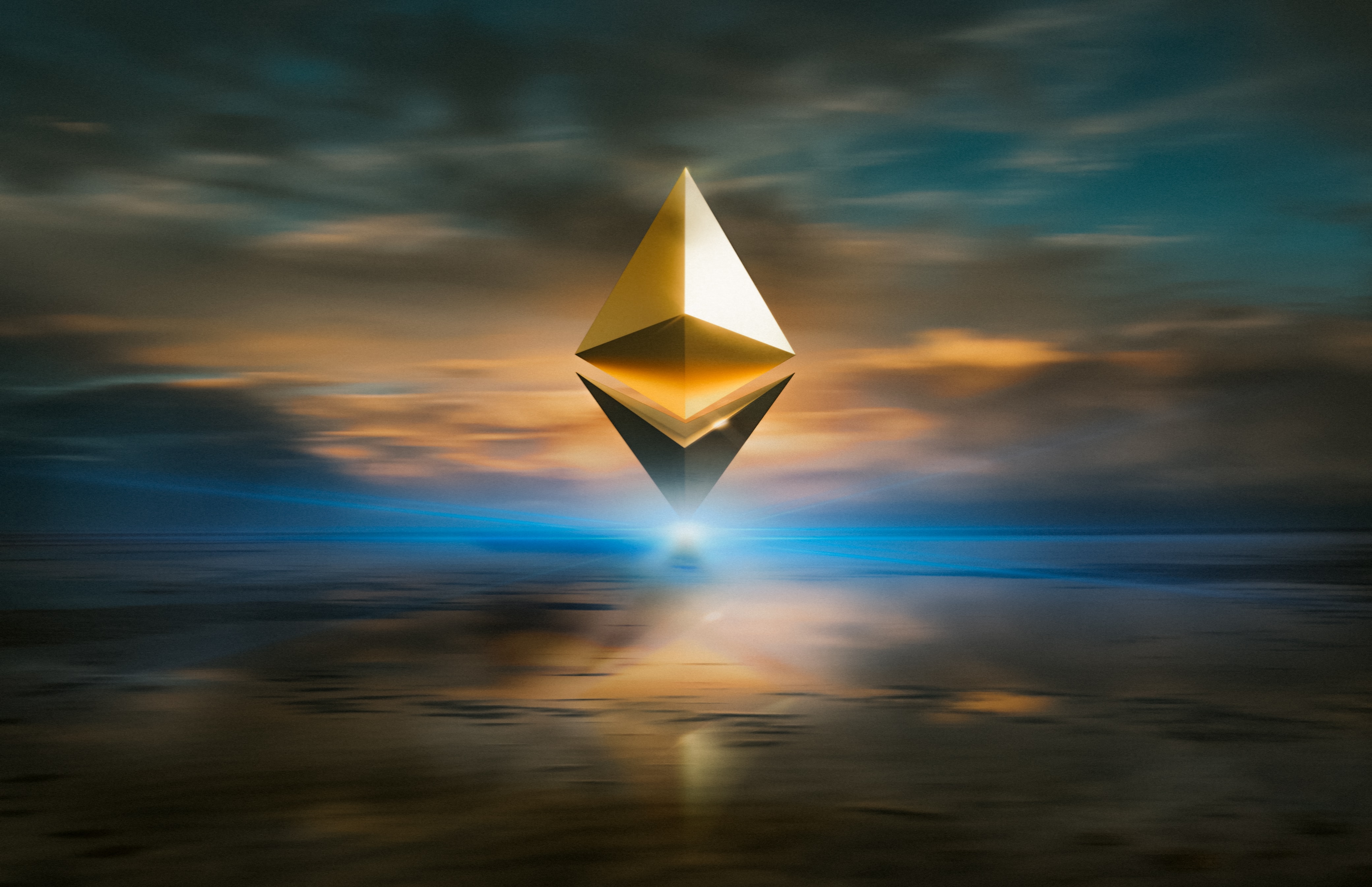 Asset manager Wisdomtree has filed for an Ethereum exchange-traded fund (ETF), as the Securities and Exchange Commission continues to mull over its Bitcoin ETF application from earlier this year.

The move comes amid Ethereum’s growing popularity. With Ethereum having a far greater use-case compared to its older, larger counterpart in Bitcoin, institutions are finally taking notice. It’s also important to note that, leading up to May’s flash crash, Ethereum was outperforming Bitcoin by a wide margin.

If approved, Wisdomtree’s Ethereum ETF would become the second U.S. exchange-traded fund after Vaneck’s. This would allow traditional investors in the stock market to gain exposure to Ethereum without directly purchasing the crypto.

The prospectus classified Ethereum as a “digital asset that is not issued by any government, bank or central organization, and is the second-largest cryptocurrency by market capitalization behind Bitcoin.”

“Gain exposure to the price of ether, less expenses, and liabilities of the Trust’s operations. In seeking to achieve its investment objective, the Trust will hold ether and will value its Shares daily based on the [CF Ether-Dollar US Settlement Price], which is an independently calculated value based on an aggregation of executed trade flow of major ether spot exchanges.”

Some Canadian ETF-makers have already launched their signature Ethereum funds. Purpose Investments, for instance, received the greenlight from Canadian financial regulators back in April. Since its launch, ETHH — which trades on the Toronto Stock Exchange — saw its assets under management (AUM) grow to over $169 million.

For Wisdomtree, its Ethereum Trust is set to be listed on the CBOE BZX Exchange. It appears that there are still details that haven’t been ironed out, as its ticker and crypto custodian have yet to have been determined. 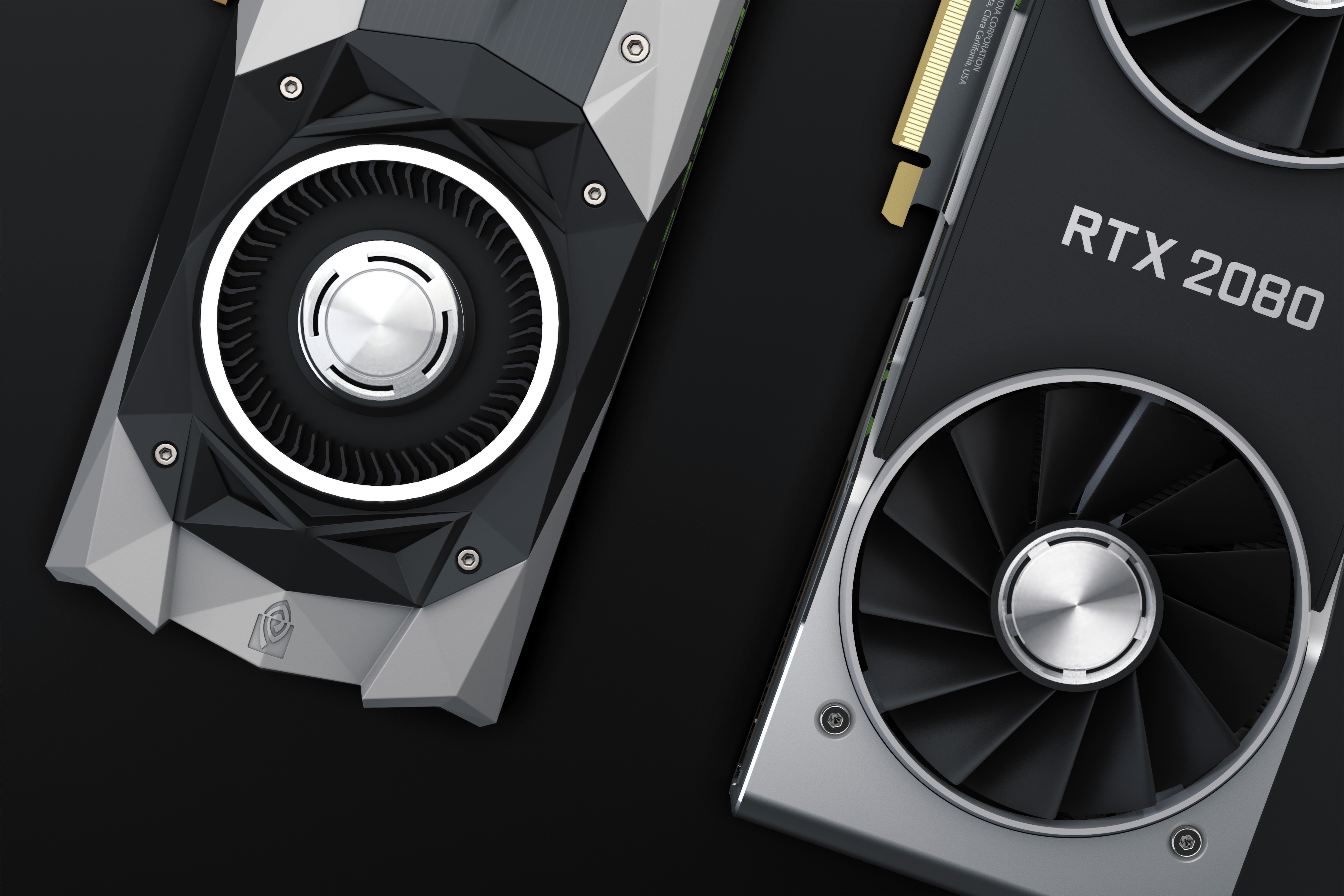 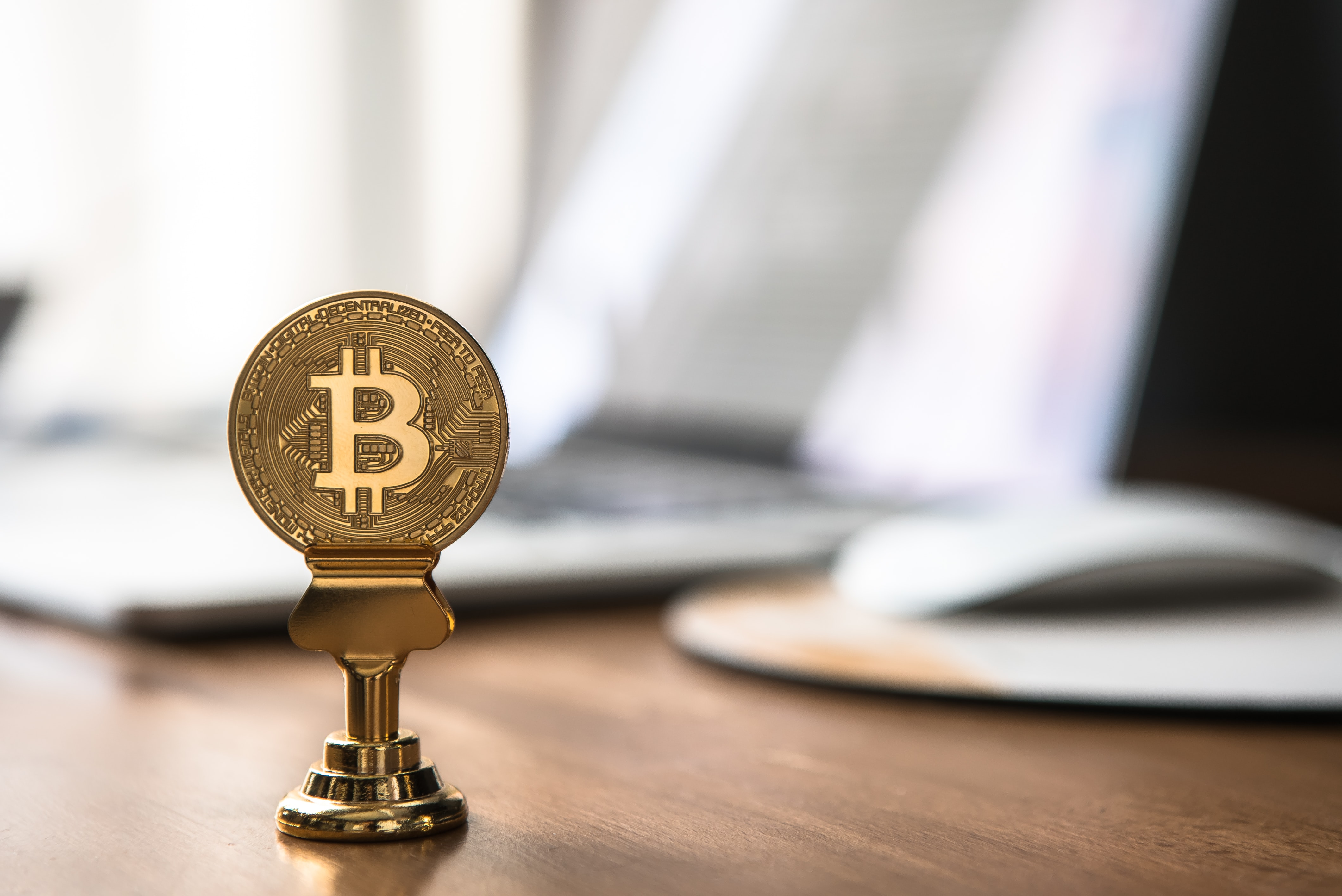 SEC Shying Away From Bitcoin ETF, Why It Could Benefit BTC’s Price 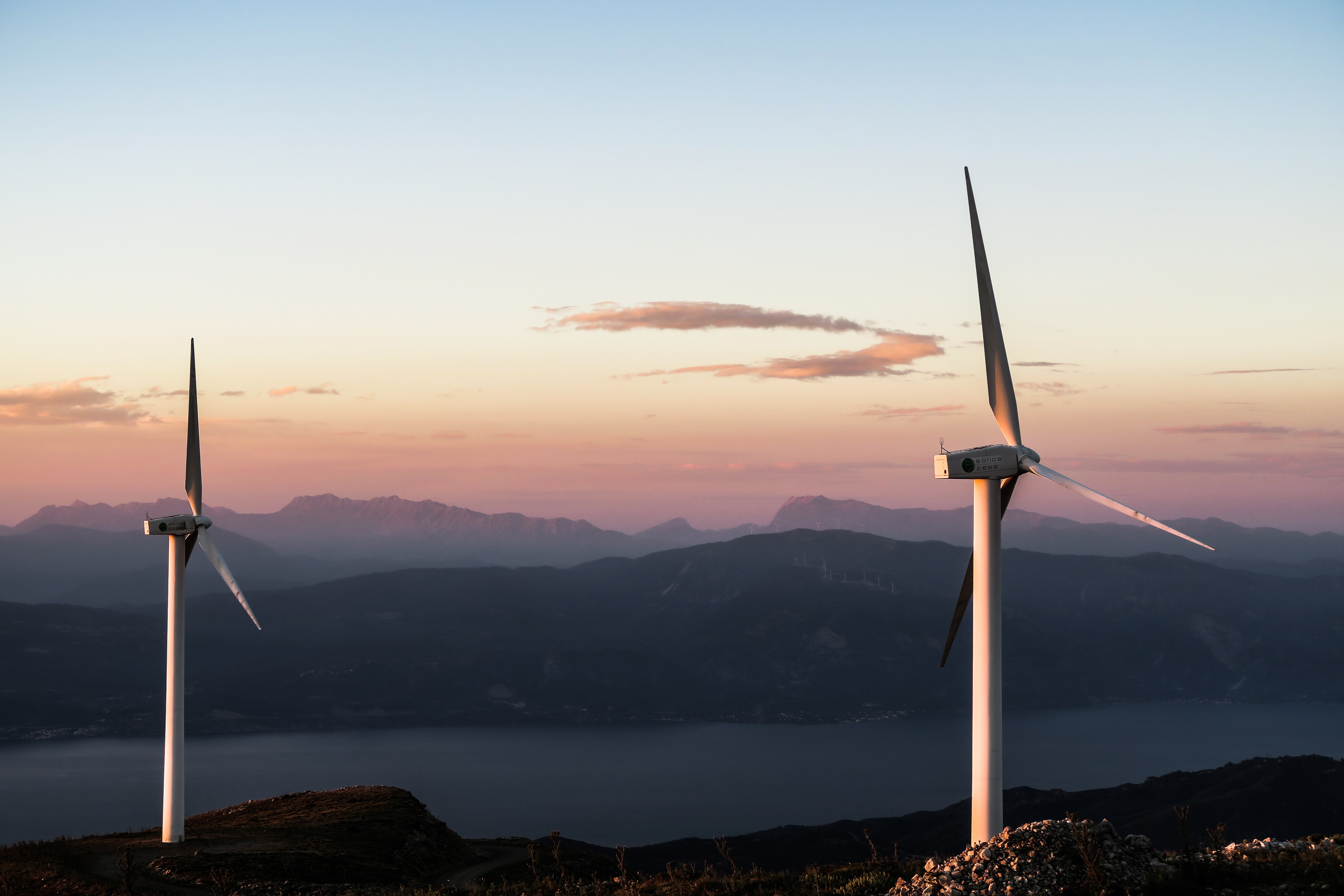