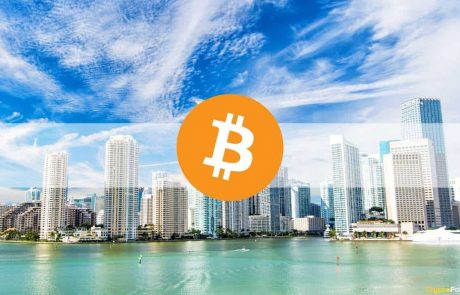 Bitcoin 2021 conference will be held in Miami with a host of attendees and reputable keynote speakers, including politicians, regulators, celebrities, Bitcoin proponents and investors in the crypto industry.

The event was originally scheduled for April 30 – May 1 in Los Angeles. However, the venue and date were changed due to the second wave of COVID-19 and vaccine rollout. This week, Bitcoin 2021 will take place between June 3 and 5 at Wynwood’s Mana Convention Center in Miami, Florida (USA).

Although the conference is an annual event, Bitcoin 2020 could not be held because of the pandemic which plagued the world. While the Bitcoin 2021 event will have a COVID-restricted capacity of 21,000 attendees. As of now, the organizers are expecting at least 12,000 attendees, which will make Bitcoin 2021 the biggest-ever Bitcoin event.

From LA To Miami

According to Bitcoin 2021 organizers, the uncertainty around Los Angeles in the post-COVID world made it impossible for them to host the conference in the city this year despite all their efforts.

Looking for another city to host the event, Miami became the perfect choice considering that the city has become a hub for several innovative technologies including blockchain and cryptocurrencies. And since Miami’s Mayor Francis Suarez is pro-bitcoin, he was kind enough to ask the organizers to host the 3-day conference in his city. 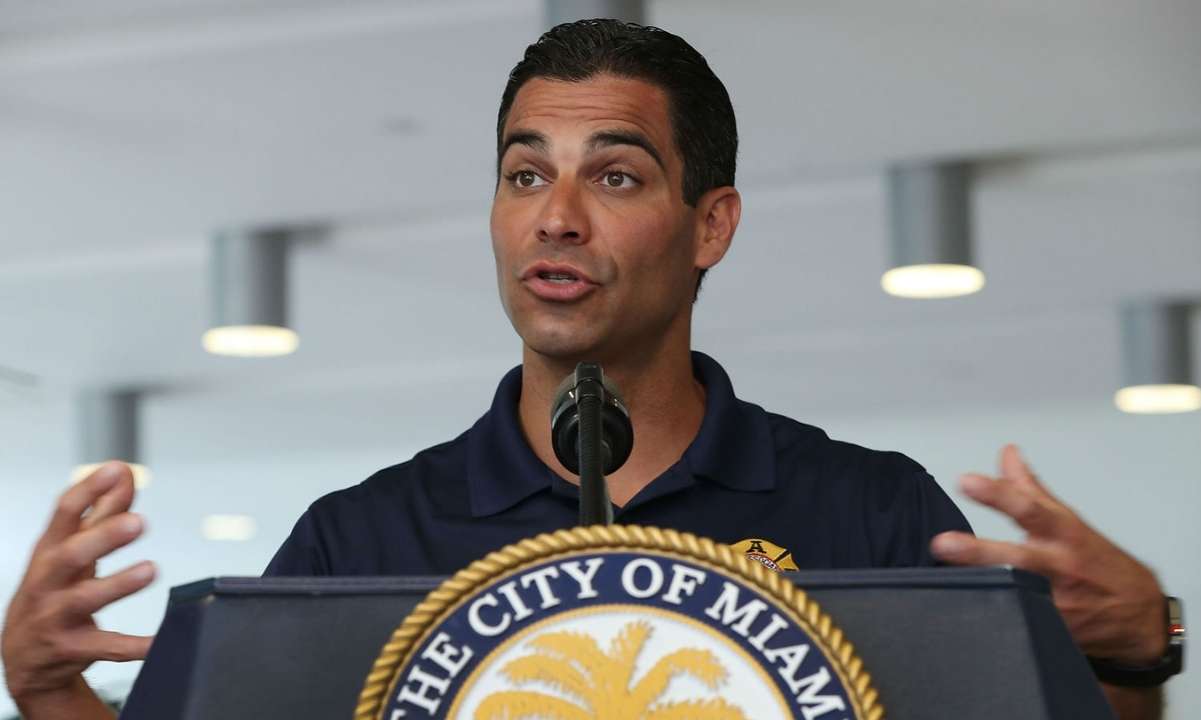 After hosting the Bitcoin Whitepaper Miami’s official website earlier this year, Suarez endorsed the cryptocurrency by saying that the city supports Bitcoin as “an acceptable currency” and hopes to invest in it in the future. In March, the mayor said he would love to see Miami become a bitcoin mining hub as it would harness the city’s nuclear power capacity. 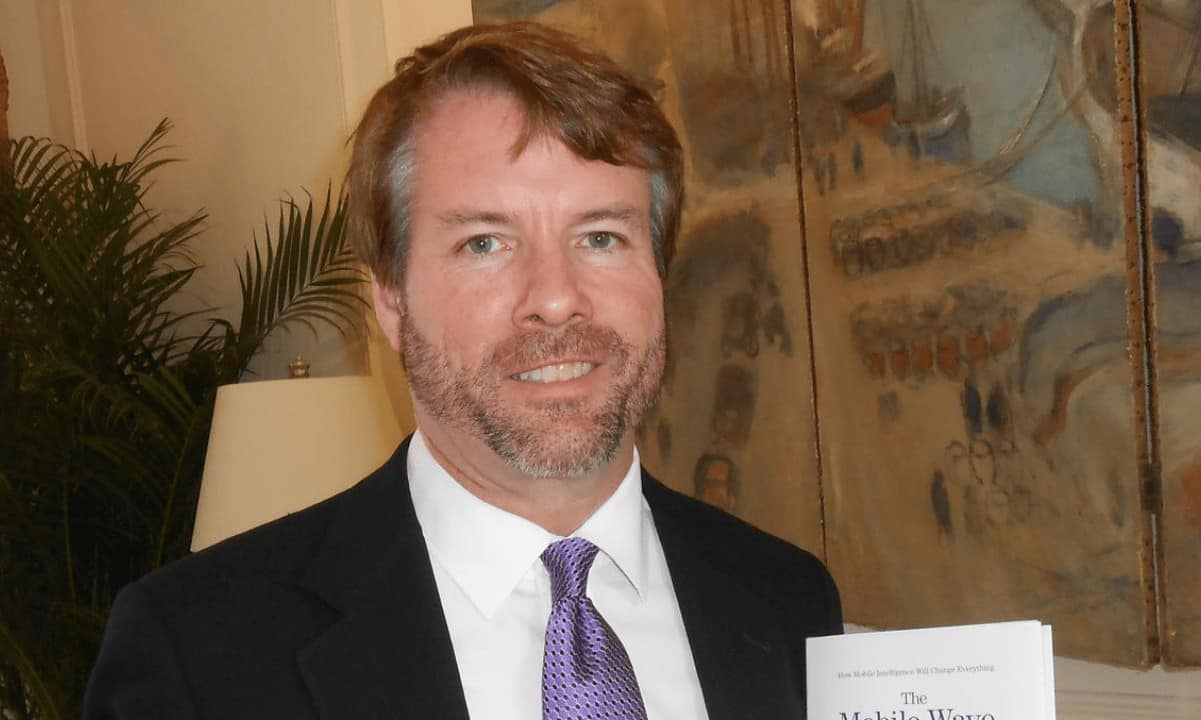 The conference is an educational Bitcoin event that focuses on celebrating the largest cryptocurrency and its decentralized technology while also exploring Bitcoin’s technical advancement through a collective contribution from some of the brightest minds in the industry.

The event also aims to drive mainstream adoption of bitcoin by giving people the opportunity to use the cryptocurrency in a real-world setting.

Ethereum Hits $2,800 Making Gap to Bitcoin Tighter Than Ever 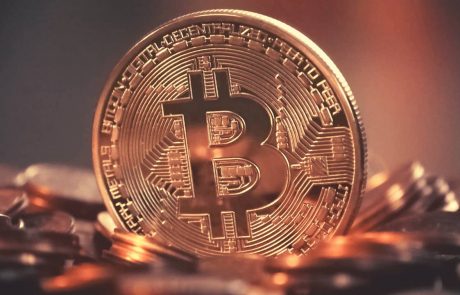 Despite the Correction: Bitcoin’s Hash Rate and Mining Difficulty at ATH 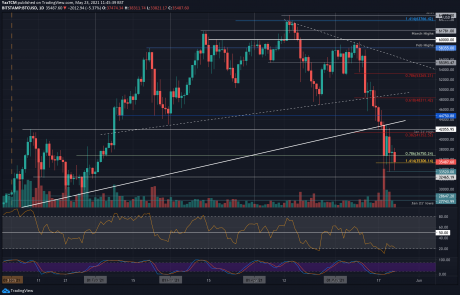