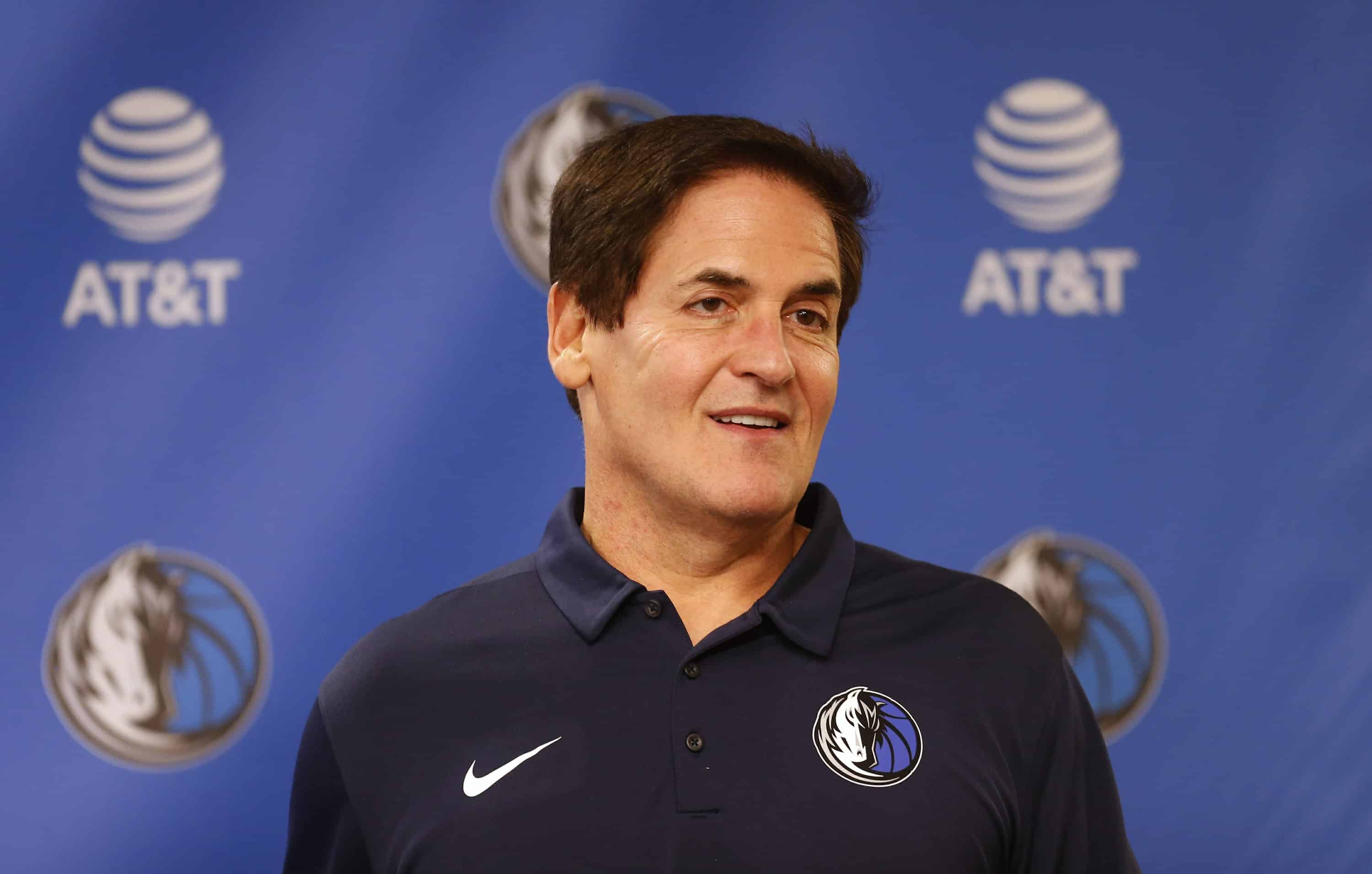 Mark Cuban, the billionaire investor and owner of NBA Team Dallas Mavericks has been recently in the news after announcing his latest investment in Indian blockchain startup Polygon. Over the last two years, Cuban has been very active in the crypto and blockchain space handpicking some tokens and interesting projects for investments.

Speaking to CNBC, the billionaire revealed a few of his secrets behind comparing different blockchain projects. For Cuban, one of the most important things in selecting a blockchain project is the implementation of smart contracts.

“Most people look at speed and cost compared to BTC [bitcoin] or ETH [ethereum]. While those things can be important, I look at blockchains as networks with development platforms via smart contracts,” he told the publication.

Previously, Cuban has been vocal about his like for blockchain projects like Ethereum. Besides, executing smart contracts, the Ethereum network also hosts decentralized finance (DeFi) applications as well as non-fungible tokens aka NFTs. Additionally, apart from hosting its native crypto Ether, the Ethereum blockchain hosts crypto tokens for several different projects.

Billionaire Mark Cuban thus compares Ethereum to the internet. The blockchain can host different platforms, DeFi projects, social media sites, and much more. The Ethereum blockchain can perform a number of economic tasks and serves as a fully working infrastructure platform.

The Network Effect of Ethereum

Interestingly, Cuban also touches down the well-designed development and transactional ecosystem of Ethereum that fuels the network growth. Cuban notes that such platforms “that have the most active developers and create applications with significant utility for their users will have a network effect.”

Besides, the Ethereum network generates significant fees from users transacting on the network. To process any transaction involving ETH, DeFi or NFTs, users need to pay some fee to the blockchain miners. Cuan believes that such a model makes absolute economic sense because “depending on how fees are distributed, [it can] create a real revenue stream that increases the values of the tokens they mint”.

Cuban’s recent investment is in the Polygon blockchain network that offers Layer 2 scaling solutions for the Ehereum that focuses on solving the network congestion issues and scalability of the Ethereum network. Apart from this, the Cuban portfolio of investments also includes DeFi companies and the NFT platform. He also holds some direct investments in Bitcoin (BTC) and Ethereum (ETH).

The Digital Dollar Project by Accenture Will Kickstart Pilot Program for U.S. CBDC Design and Use Case

UnoRe’s Sold Out IDO for a Decentralized Insurance Platform