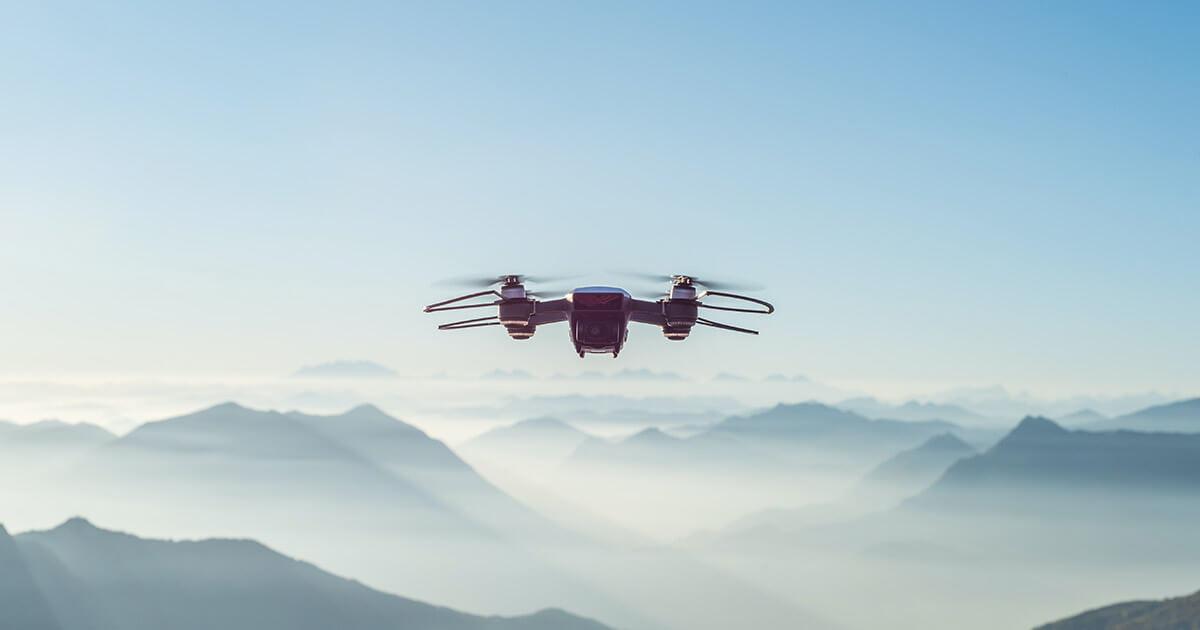 In a bizarre case, UK police busted an illegal Bitcoin mining operation while trying to weed out cannabis operations, local daily Birmingham Live reported today. Over 100 mining rigs were found by the police.

Out for weed, back with Bitcoin

The cops were using a drone with an attached heat camera to scout out a location suspected to be running a full-fledged cannabis firm. They were acting on a tip-off about wires running into the facility and human movement in and out of the unit.

But what they stumbled upon was a Bitcoin mining plant instead, one that allegedly stole thousands of pounds worth of electricity to mine the world’s largest cryptocurrency by market cap.

“It’s certainly not what we were expecting. It had all the hallmarks of a cannabis cultivation set-up and I believe it’s only the second such crypto mine we’ve encountered in the West Midlands,” said Sandwell Police Sergeant Jennifer Griffin in a statement.

They added, “My understanding is that mining for cryptocurrency is not itself illegal but clearly abstracting electricity from the mains supply to power it is.”

How much electricity is too much?

Mining, for the uninitiated, uses up a massive computing system that solves millions of complex calculations each second to validate transactions on the Bitcoin network (a process known as ‘proof of work’).

This requires massive amounts of energy for the maintenance, cooling, running of the machines. The activity has come under massive scrutiny in the past few months, mainly due to the alleged amounts of electricity used up to power such operations.

Illegal miners try to capitalize on this. Many cases have sprung up in the past which see individuals steal electricity to power the mines, get Bitcoin rewards, and pocket a major chunk of the revenue (as minus the power bills, the cost to run a mining unit falls drastically).

Meanwhile, the Birmingham police said that all computers were seized. Inquiries with Western Power, the region’s energy supplier, revealed the electricity supply had been bypassed.

“We’ve seized the equipment and will be looking into permanently seizing it under the Proceeds of Crime Act. No one was at the unit at the time of the warrant and no arrests have been made – but we’ll be making inquiries with the unit’s owner,” said Griffin in the regard. 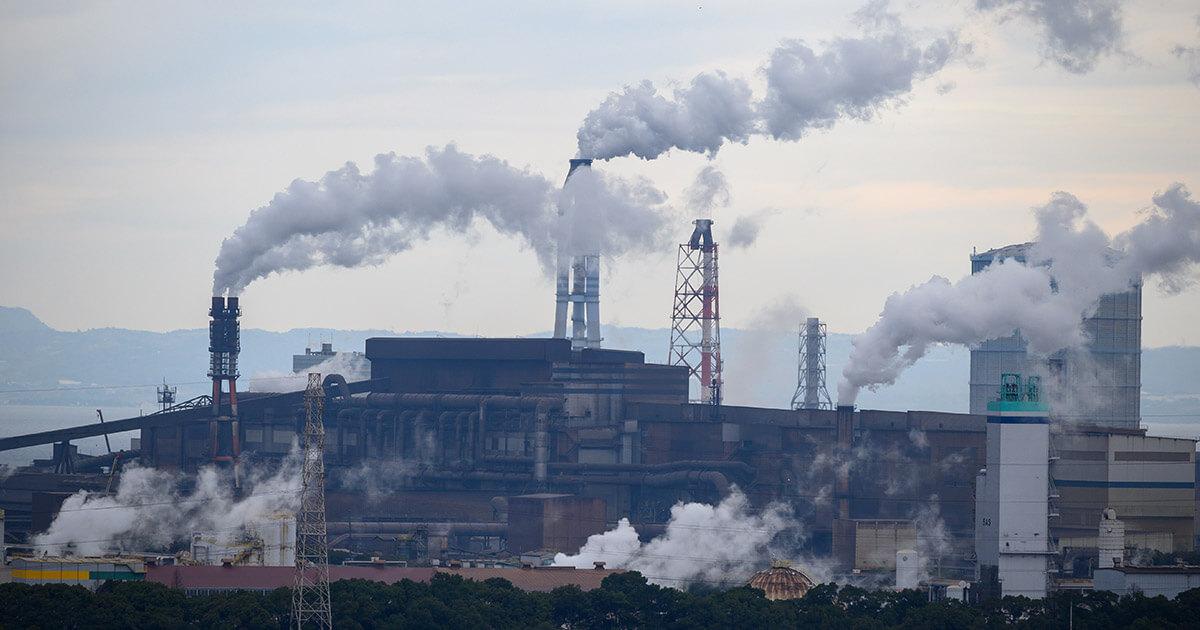 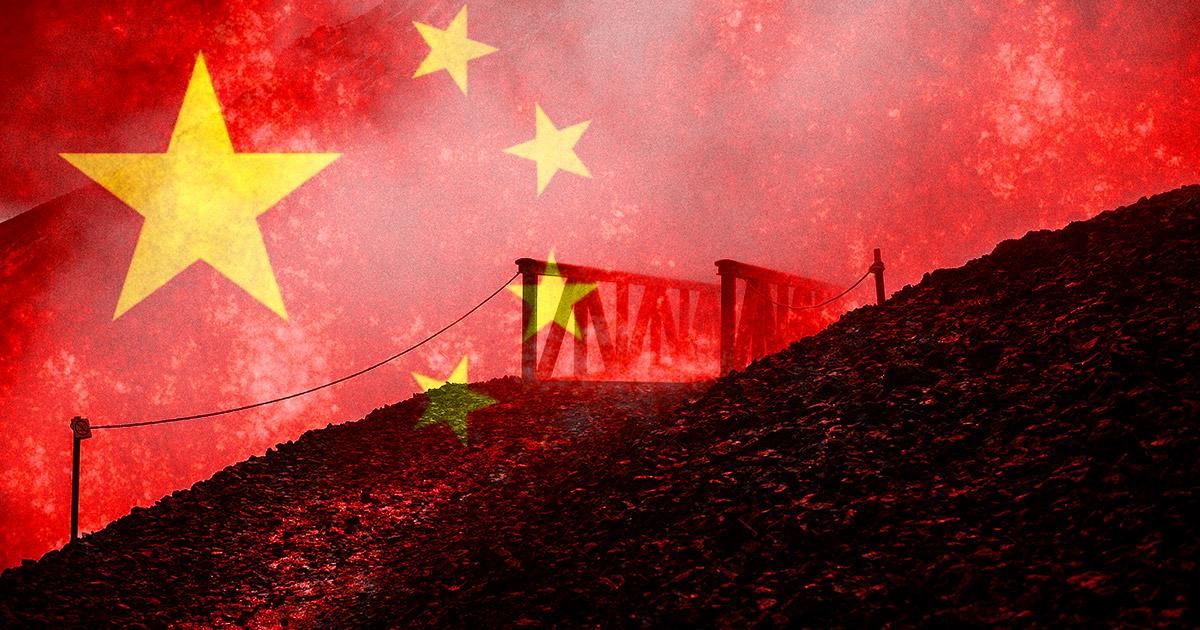 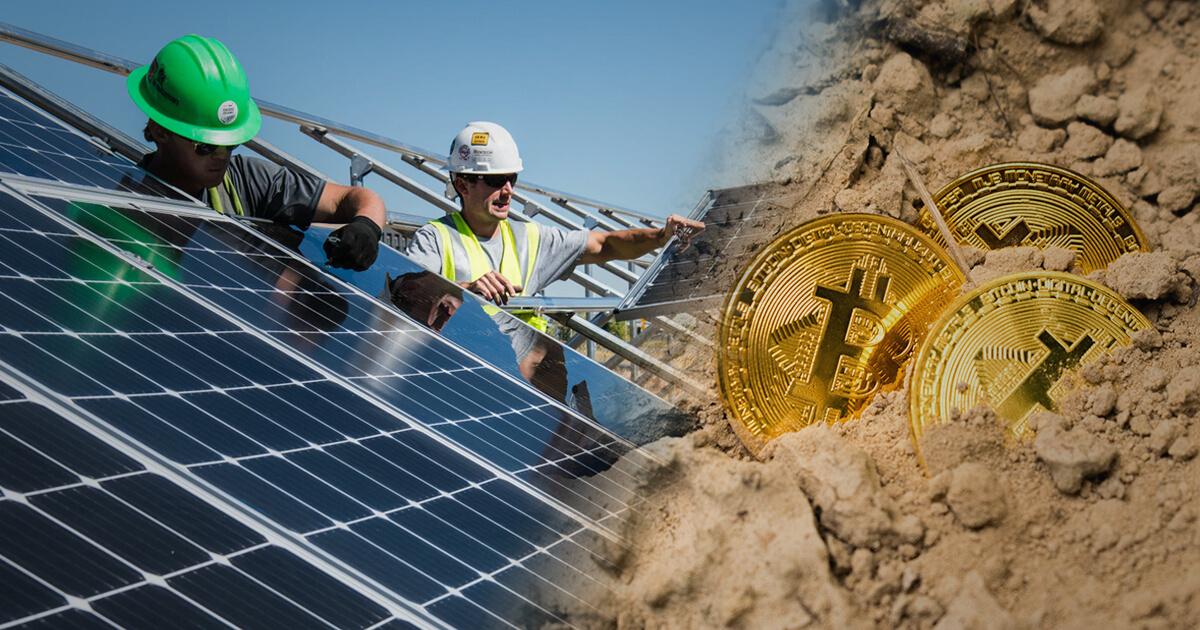 Bitcoin farm in Montana to use solar energy for mining