Fed Inflation Metric Soars To Three Decade High, What It Means For Bitcoin 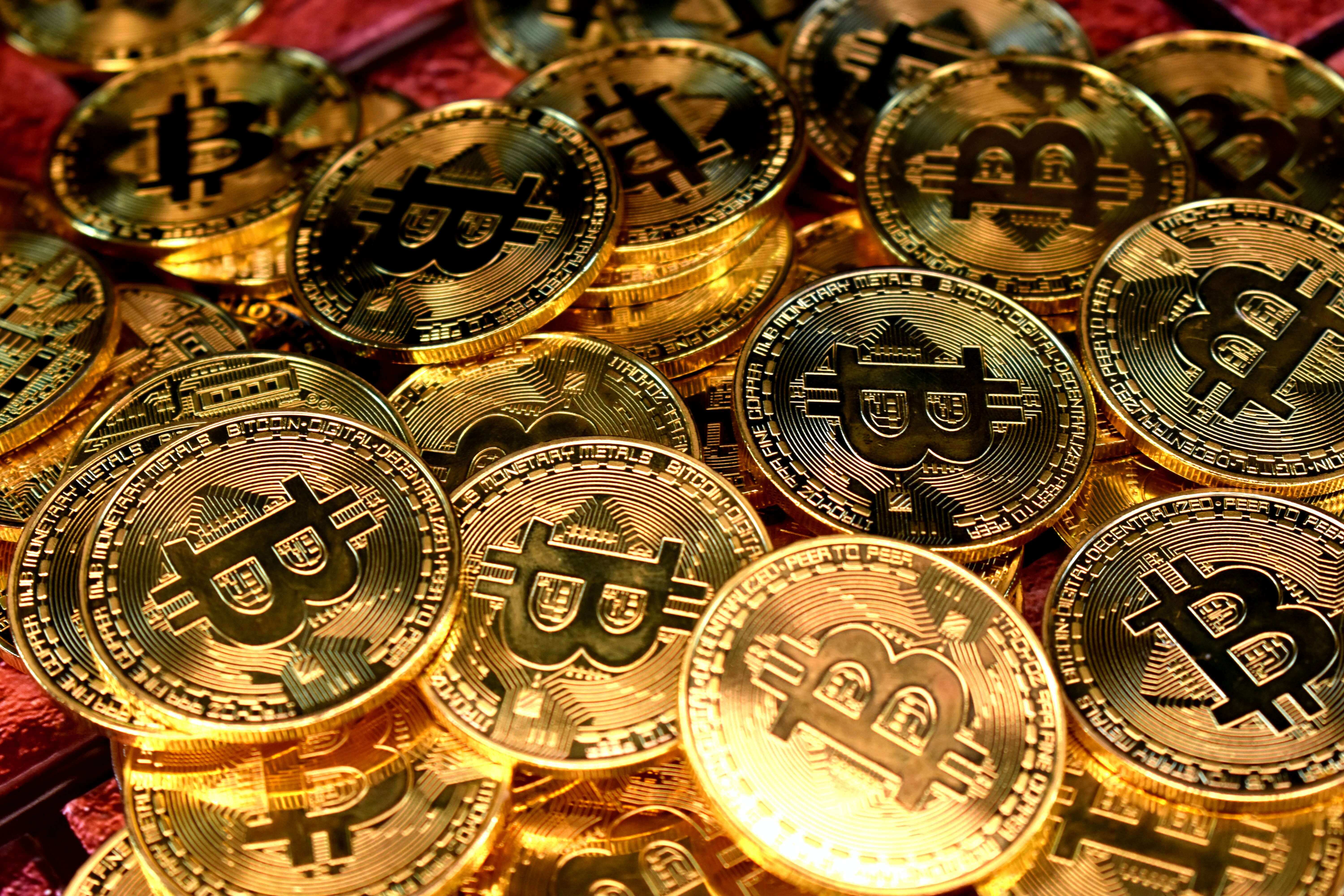 The U.S. Personal Consumption Expenditure (PCE) core price index has soared to its highest level since 1992, stoking inflation fears. Some say Bitcoin, with its fixed supply of 21 million tokens, will resist inflation.

But is there any truth to that? 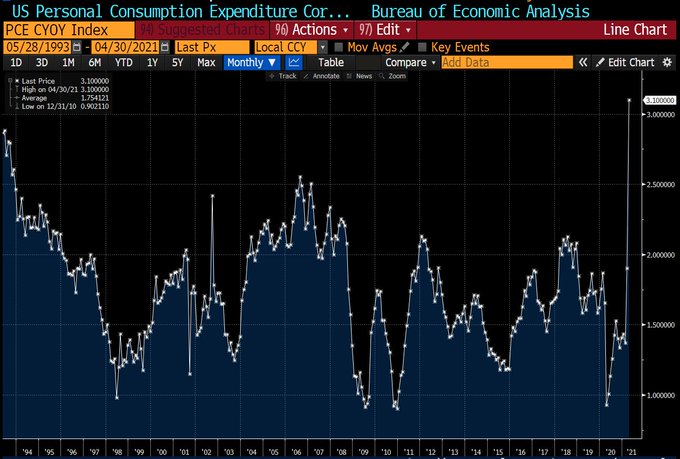 Is Hyperinflation On The Way?

The PCE measures price changes in consumer goods and services exchanged in the U.S. economy. Along with the Consumer Price Index (CPI), the PCE is used by the Fed to make monetary policy.

However, when compiling the PCE, the Bureau of Economic Analysis excludes food and energy costs because they are deemed too volatile. Some critics argue that this policy underestimates the true cost of living.

“A measure of prices that people living in the United States, or those buying on their behalf, pay for goods and services. It’s sometimes called the core PCE price index, because two categories that can have price swings – food and energy – are left out to make underlying inflation easier to see.”

Nonetheless, the PCE has spiked to its highest level in 30 years. Against a backdrop of record government spending, there are real fears that inflation risks will not be “transitory,” as Fed Governor Lael Brainard mentioned earlier this month to quieten concerns.

Back in February, U.S investor Michael Burry, who predicted the U.S. housing bubble, warned that he expects the onset of rapid and out-of-control inflation, also known as hyperinflation.

Looking to history, Burry draws parallels with post-WWI Germany, in which markets soared before the onset of hyperinflation. During the mania of rising markets, exchanges could not cope with demand and were forced to close. Burry likened this to the Wallstreetbets movement that saw Robinhood halt trading on some assets.

“Before the German hyperinflation in the 1920s, ‘everyone from the elevator operator up was playing the market’ and volumes became such that ‘the financial industry could not keep up with the paperwork’ and the ‘Bourse was obliged to close.’ Sound familiar? #robinhooddown”

On whether Bitcoin offers an inflationary hedge, Burry said “legally violent, heartless centralized governments” would move to crush Bitcoin, if it ever increased significantly against the dollar.

This is a message echoed by billionaire Ray Dalio. He said governments would do all they can to protect their monopoly control of the money supply. Dalio sees a successful Bitcoin as the beginning of its demise at the hand of worldwide governments.

“I suspect that Bitcoin’s biggest risk is being successful, because if it’s successful, the government will try to kill it and they have a lot of power to succeed.”

But then again, who can kill Bitcoin? Anthony Pompliano points out that as a distributed technology, as long as one computer running the node exists, the Bitcoin network lives.

Cryptocurrency has been a lifeline for Venezuelans as the country continues to suffer from severe political and economic unrest. However, harsh restrictions, such as jail for mining, haven’t stopped locals from transacting using cryptocurrency, with Bitcoin, Ether, Dash, and EOS being the tokens of choice.

Analysis from peer-to-peer platform LocalBitcoins.com shows a massive and sustained spike in volume since around early 2020.

This data supports the view that cryptocurrencies would thrive in times of hyperinflation. 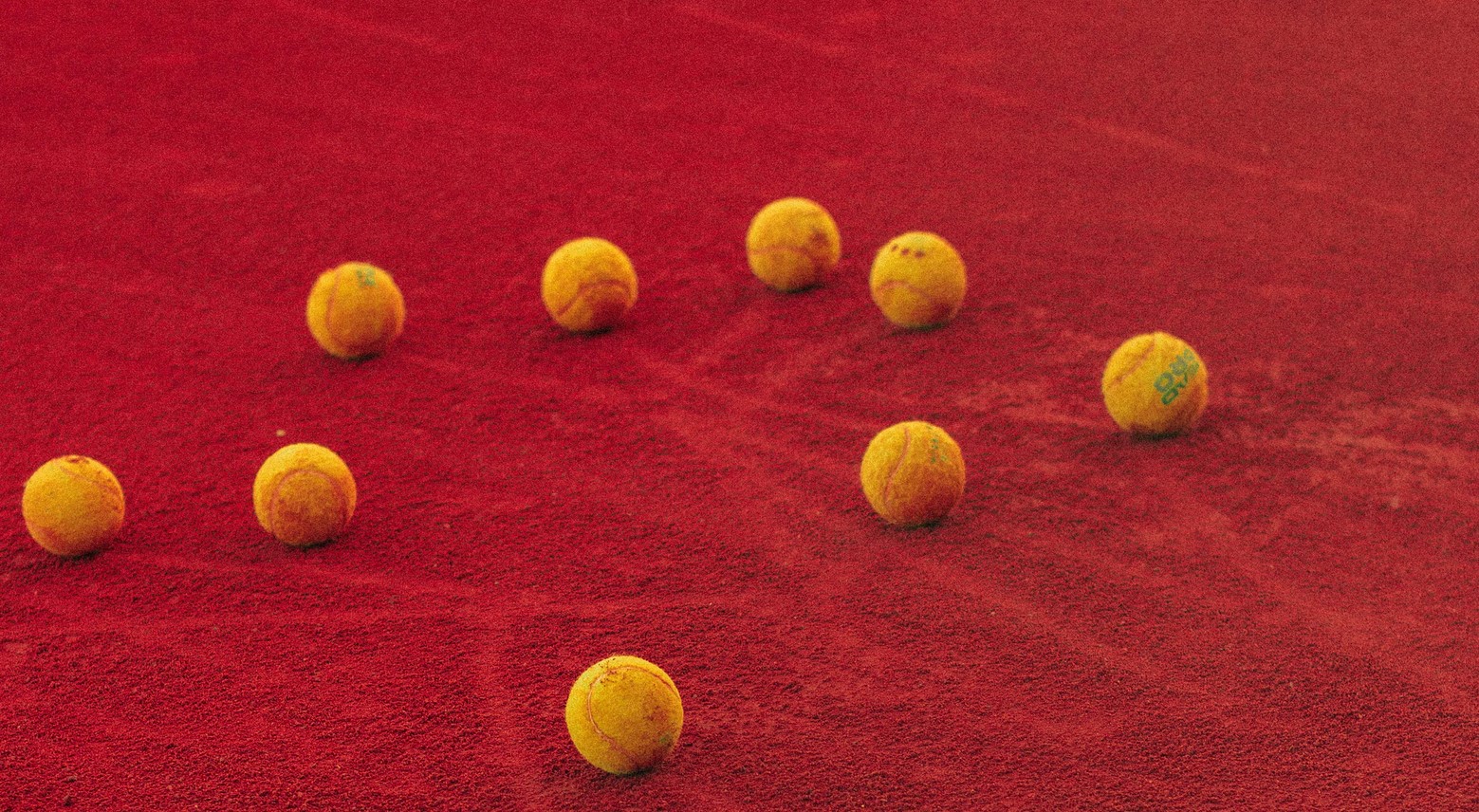 Why Bitcoin’s Dominance Soared As Altcoins Bleed Out 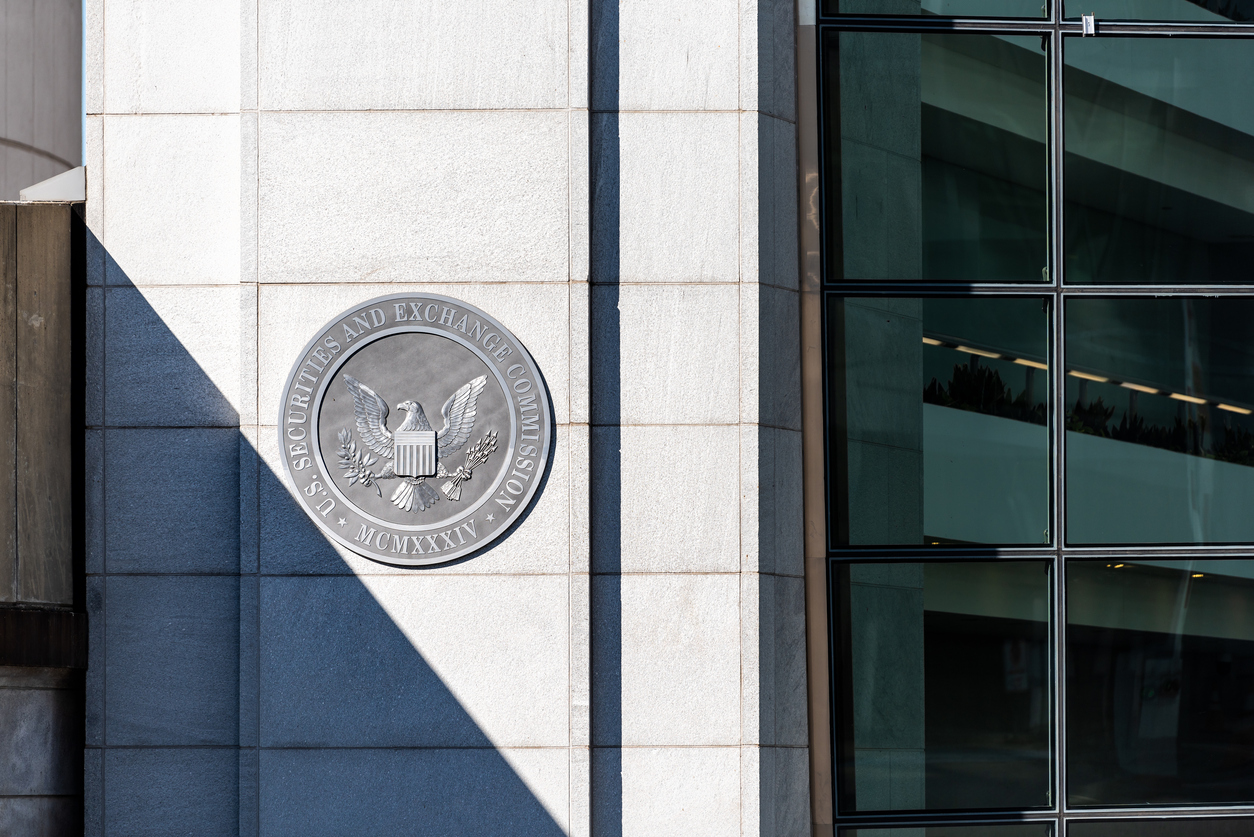 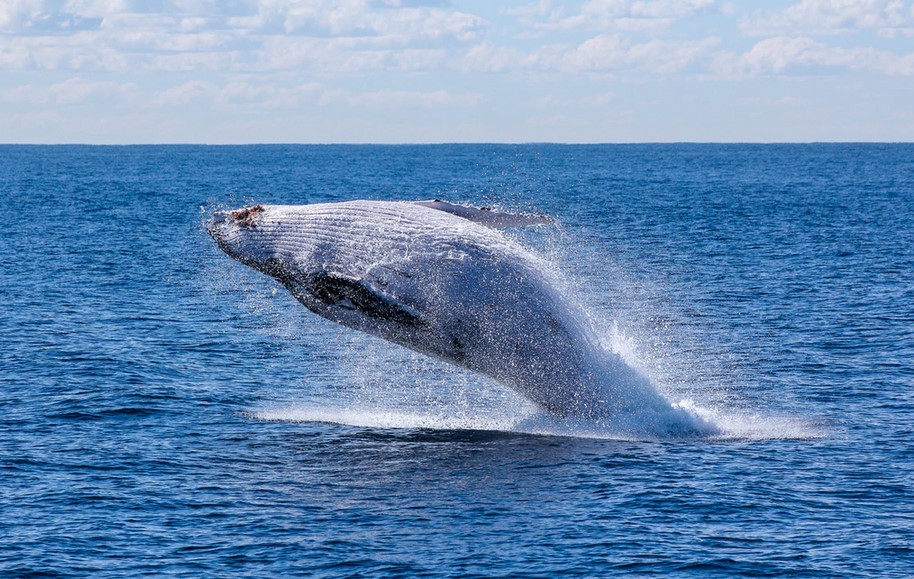