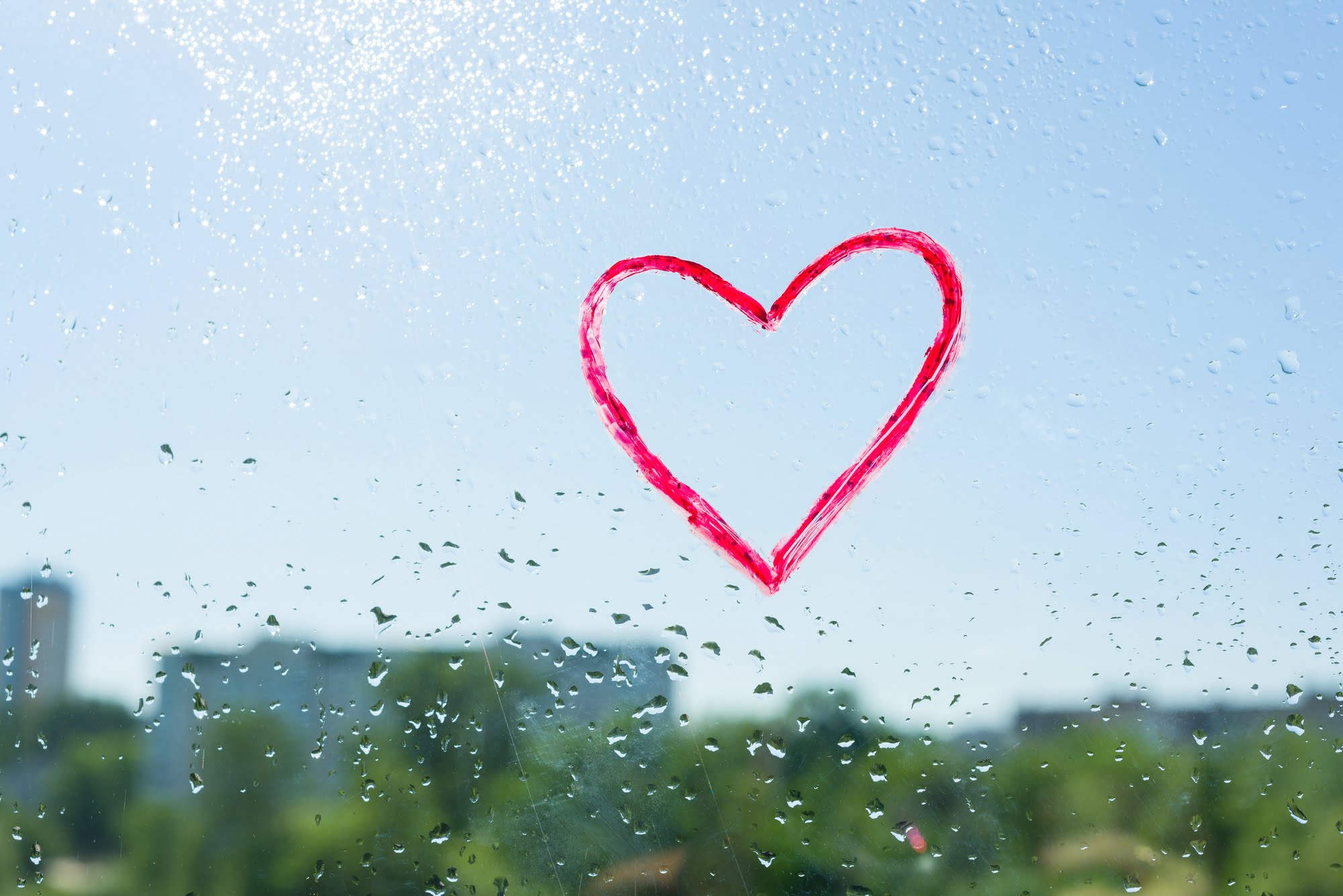 Bitcoin price has been trending upward for months, but the general consensus amongst crypto investors is that the point of no return hasn’t been reached yet, so there’s still plenty of time to get into position for the next move up.

Overly eager long traders, however, had their hearts broken when $1.9 billion in positions were liquidated during a late evening Valentine’s Day massacre. Here’s what happened and the result of all the carnage.

Over the weekend, Bitcoin price climbed to its highest price traded at yet, nearly making it above $50,000 and making headlines across the web.

Traders eagerly “going long” ahead of the Valentine’s Day weekend hoping to score big with Bitcoin, were ultimately left in tears when nearly $2 billion in positions were liquidated.

Rather than a bottle of bubbly popping, Bitcoin price began dropping. Instead of red roses and scented candles, investors were greeted by a three-hour-long Japanese candlestick from hell.

During the three-hour candle, the cryptocurrency sank over $3,000 and shaved 6% off its price tag. However, given the strength of the uptrend Bitcoin has unsurprisingly already recovered, and is targeting $50,000 again.

Which Crypto Platform Saw The Most Action While Cupid Called?

Binance traders saw the most action, according to data, followed by Huobi Global, ByBit, and OKEx.

Interestingly, BitMEX, which used to be the biggest heart-breaker of the bunch, barely ranks compared to other platforms, showing its fall from grace.

To no surprise, Bitfinex is at the bottom of the list. The platform keeps leverage at lower levels than the rest of the market, so liquidation is far less likely on the exchange.

Given the themes surrounding Valentine’s Day, it shouldn’t be too surprising that bears made a showing, and the day turned red in the end. However, Bitcoin has already recovered and is ready for another round.

The bull market has only recently begun so a climax could be a far ways off, according to past cycles. Trajectories point to the leading cryptocurrency by market cap reaching prices of $325,000 per BTC before its all said and done.

Investors who can hold through getting dumped on occasionally like they did this Valentine’s Day, could end up making a lot of money in the end.