HERE’S HOW HIGH BITCOIN COULD GO IF 2017 REPEATS 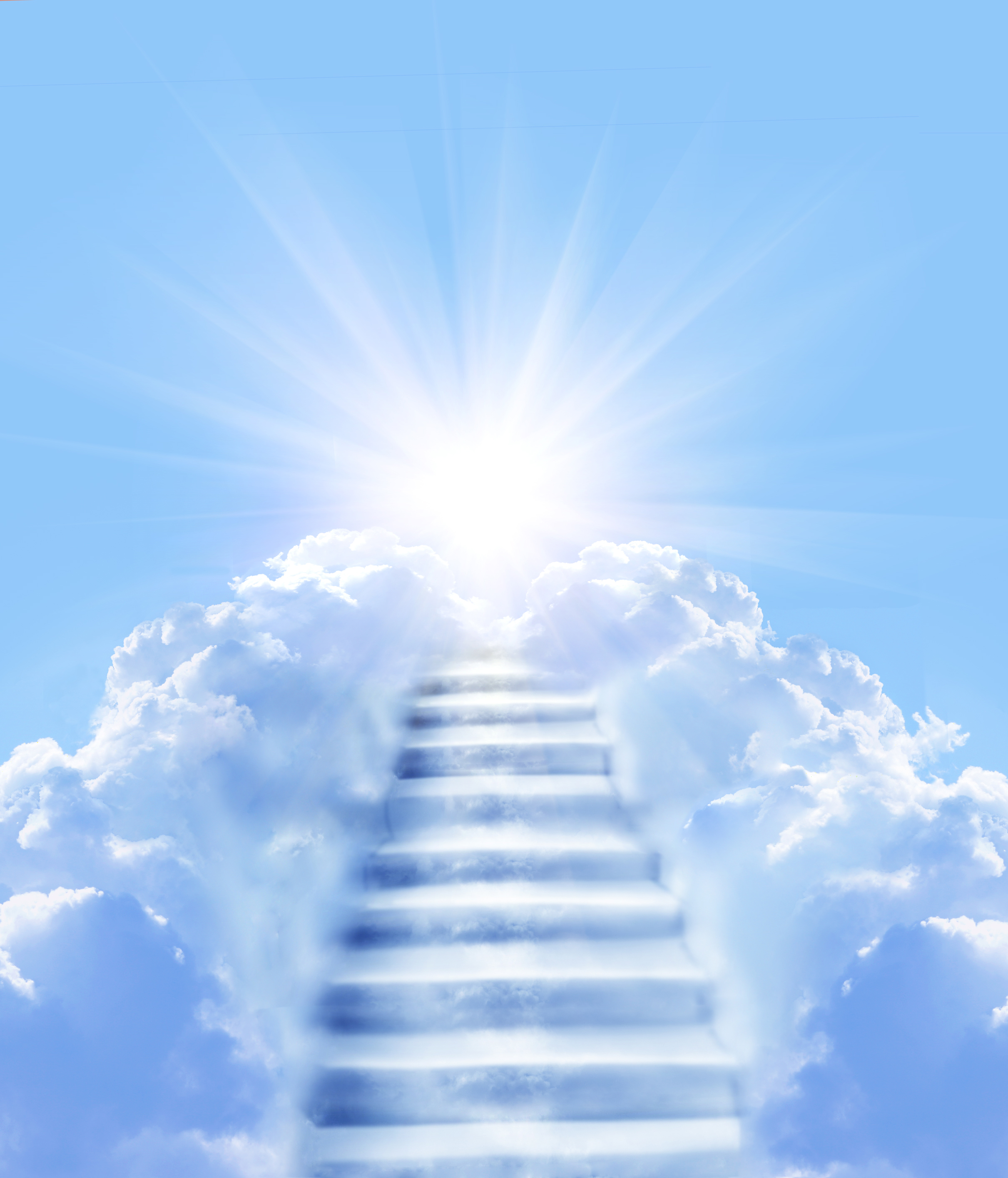 An analyst at Ark Invest has come up with a hypothetical chart that demonstrates what could come if a similar trajectory is followed. And according to the chart, the Bitcoin price would top out at roughly $390,000 at the height of the current cycle.

Bull Trend Emerges, But Can It Match Record-Breaking 2017 Rally?

When Bitcoin begins to trend – regardless of direction – it trends hard. But while downtrends start sharply and end in a similar manner, bull markets often have sustained momentum that propels the asset to significantly higher prices each market cycle.

Where the cryptocurrency is in its current market cycle is up for debate, but thanks to the asset’s hard-coded block reward “halving” the cycle can be predicted with some accuracy.

Where Bitcoin is now could be somewhere before what the creator of the popular stock-to-flow model says is the “point of no return.” At this point in 2017, the top cryptocurrency jumped from around $1,000 to $20,000 and made it a household name.

This time, according to a chart shared by Ark Invest analyst Yassine Elmandrja, if the same path is followed, Bitcoin could hypothetically reach $390,000 per BTC before peaking.

What isn’t pointed out, however, that if the same path is being followed and according to the chart Bitcoin is somewhere around May 2017, there’s only a few months left of the current bull run.

This also means is that analysts are expecting Bitcoin price to rise by over ten times within the next few months as investors scramble to buy up whatever supply remains.

Bitcoin did roughly a 10x from Black Thursday through now, but is it capable of another 10x from here? Anything is possible given the supply constraints, and the sudden influx of institutional capital that could soon be coming.

The chart shared by the analyst might appear ridiculous, but as is evident by the 2013 peak barely representing a blip on the chart, the same is again possible.

Viewing the same chart in logarithmic scale shows a more realistic take on the same chart, with parabolic curves to support the trajectory that takes the price per BTC to the hypothetical target implied.

Could Bitcoin really reach $390,000 per coin before peaking?