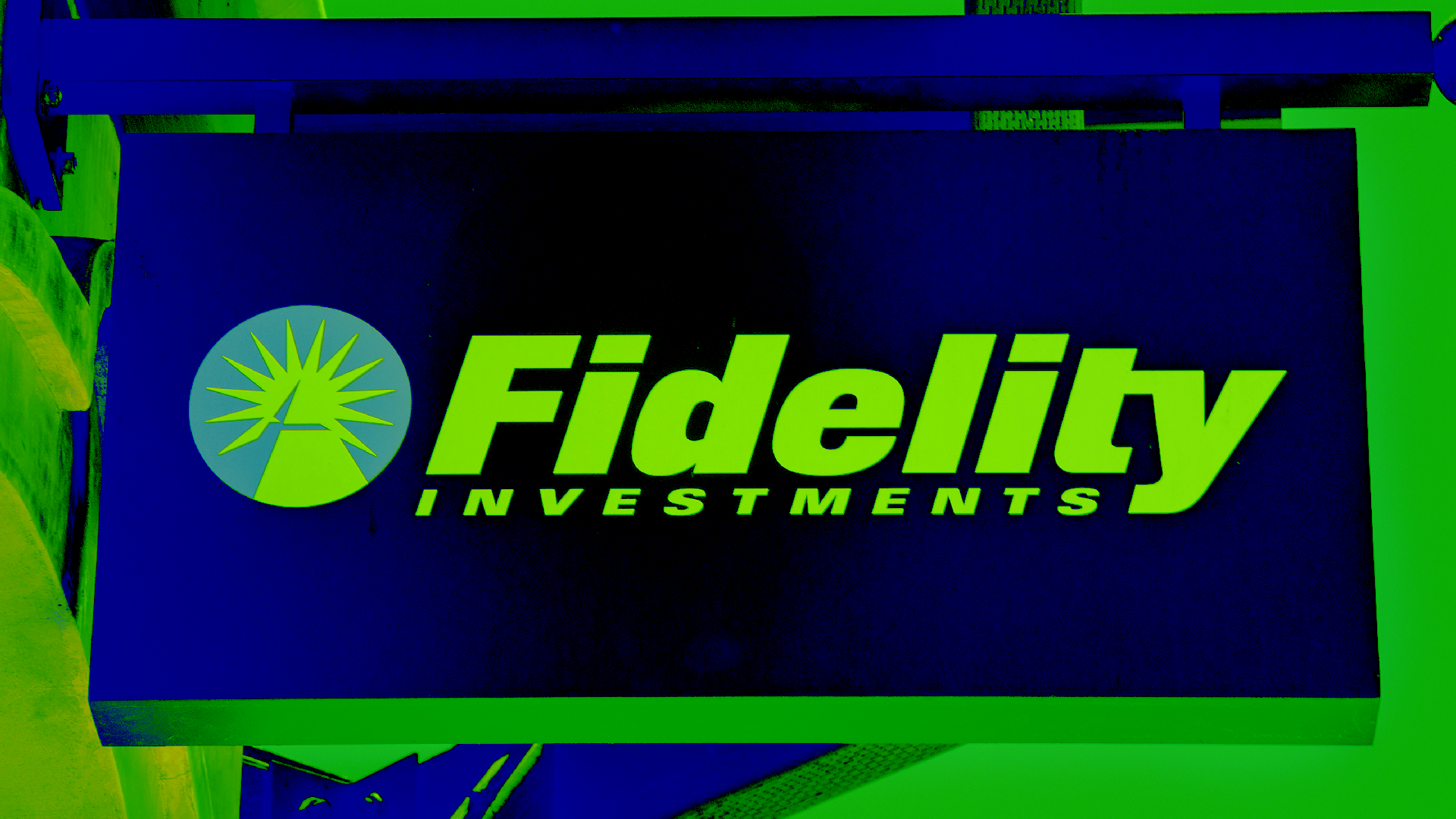 Roughly nine months later, the passively-managed fund has raised approximately $102 million from investors, a filing with the Securities and Exchange Commission published Wednesday shows. Per the document, the first sale in connection with the fund took place on August 31, 2020. Since then, 83 investors have bought into the fund, per the filing.

Fidelity is one of a number of U.S. firms seeking to bring a bitcoin exchange-traded fund to market, as previously reported. Fidelity's similarly-named Wise Origin Bitcoin ETF was detailed in a March 24 regulatory filing. 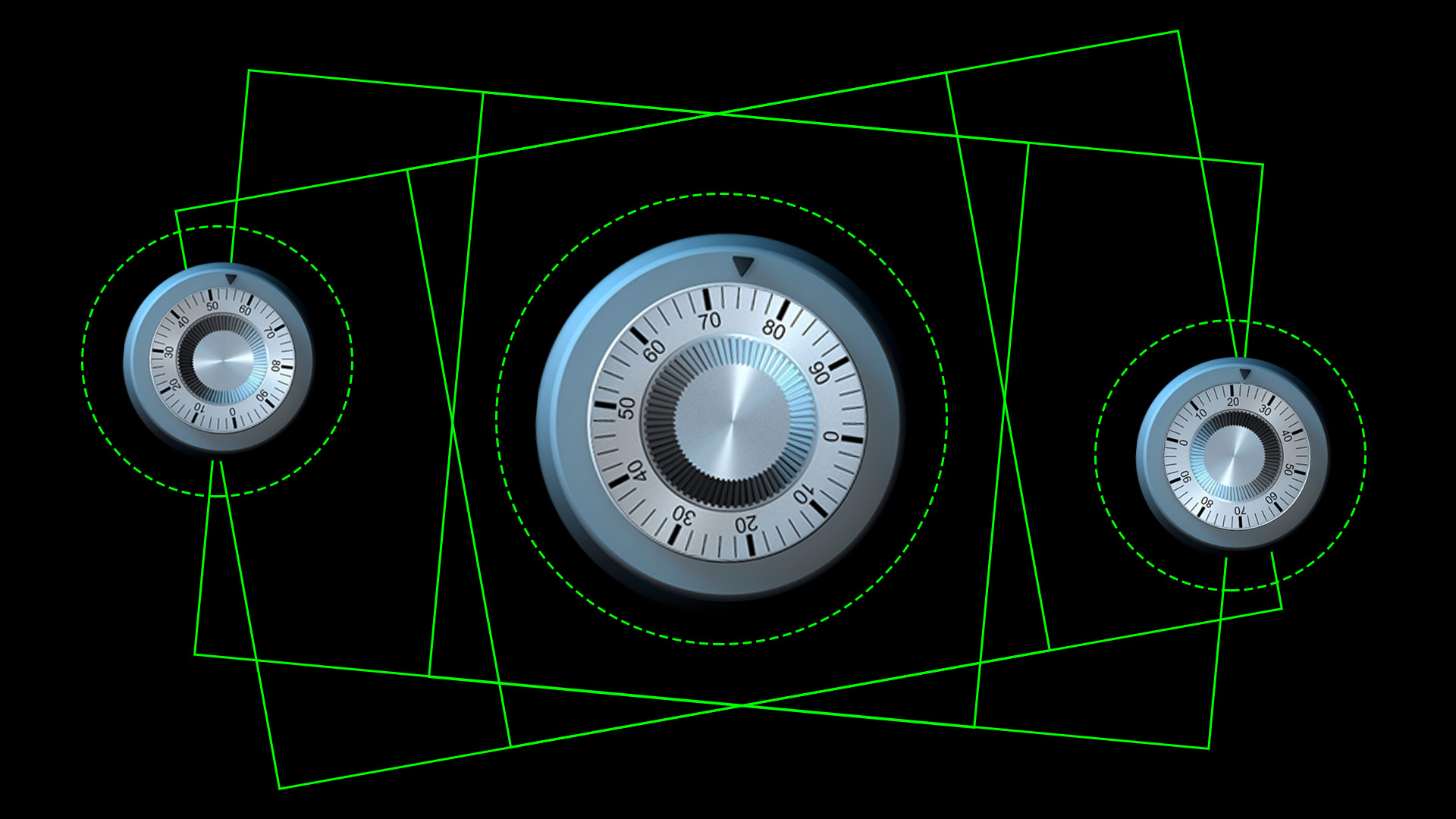