Tesla Board Member Is a Director at Two Cryptocurrency Companies 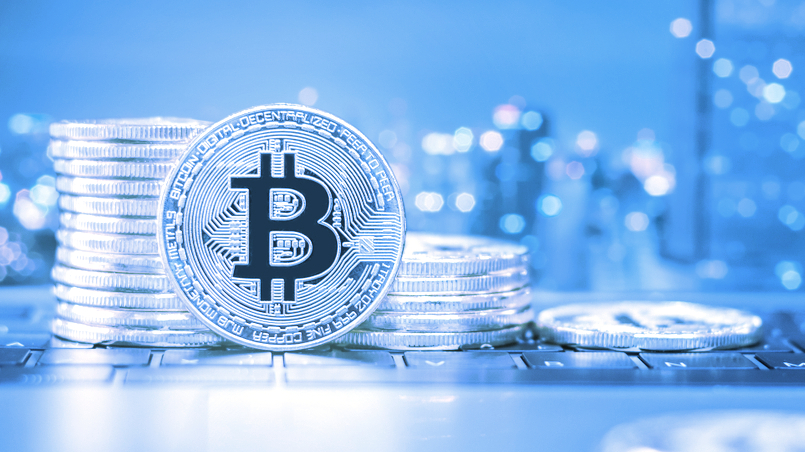 A member of the audit committee that permitted Tesla to invest $1.5 billion of its capital into Bitcoin is also a big crypto investor, as revealed by The Telegraph.

Antonio Gracias, the Tesla board member who was on the committee, is also a director at BitGo, a digital asset security and custody company, and at crypto trading platform ErisX. It is unknown whether he excused himself from the vote.

Gracias, who is leaving Tesla later this year, has been on the company’s board since 2007. He is also a board member at Elon Musk’s rocket company SpaceX.

The Chicago-based entrepreneur is also the founder of investment firm Valor Equity Partners. Earlier, Gracias invested in Harbor, a security token platform, which was acquired by BitGo last year.

While it is not clear whether Gracias took part in a vote to approve Tesla’s investment policy change, experts suggest there could be a potential conflict of interest because of the entrepreneur’s shared roles.

“If there’s any direct conflict or appearance of that, you better stay arm’s length away from it,” Bill Klepper, a professor of management at Columbia Business School, told The Telegraph. “We have to find out whether or not he is acting in good faith. It’s in the lack of transparency, that you find people begin to question your ethics.”

Tesla's latest SEC filing revealed that the company had adopted a new investment policy in January with a new focus on investing in digital assets and gold. According to the document, Tesla had bought $1.5 billion of Bitcoin.

When the news broke last week, it catapulted the price of Bitcoin to record levels.

However, some investors are not happy with the move. One of them is Gary Black, a private investor and former Goldman Sachs executive, who has exited his Tesla positions citing “risky capital allocation.”