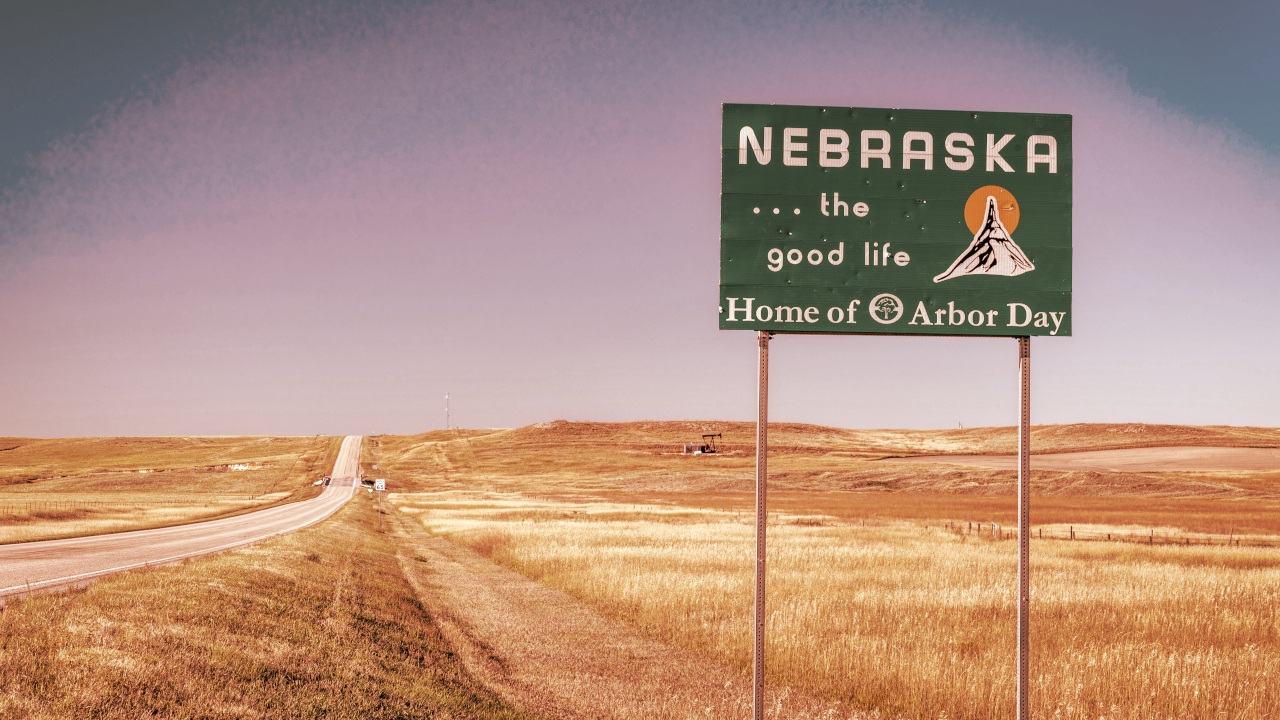 A bill allowing for state-level crypto banks in Nebraska has been signed into law.

LB649, or the Nebraska Financial Innovation Act, was introduced in January by the newly-elected state senator Mike Flood. According to a press release, the legislation was drafted by a Japan-based crypto company called Telcoin, which promised to relocate to Nebraska if the bill became law.

"I am excited to welcome Telcoin to Norfolk, Nebraska,” said Flood in a statement.

We’re thrilled that #LB649, spearheaded by #Telcoin, has been signed into law in #Nebraska. Our deepest thanks to Senator @MikeFloodNE and the many supporters of this landmark legislation. An exciting journey lies ahead for #digitalassets in the Cornhusker state! pic.twitter.com/3wfqAM6dSN— Telcoin (@telcoin_team) May 26, 2021

Flood also introduced a second crypto-oriented bill in January, LB648, which deals with smaller-scale changes to regulations for crypto companies, and has yet to gain traction.

Wyoming passed similar legislation last year, paving the way for Kraken to become the first official state-level crypto bank in the US.

The Office of the Comptroller of the Currency is the agency that handles banking charters on the federal level. Under former Comptroller Brian Brooks (once an executive at Coinbase, and now the head of rival exchange Binance.US), the office granted charters to crypto custodians like Anchorage, Paxos, and Protego.

Now under new leadership, the OCC is rethinking whether it should be handing out these digital asset charters so freely. Acting Comptroller Michael Hsu has ordered a review of Brooks’ actions regarding crypto banks, and suggesting that they don’t “appear to have been part of a broader strategy related to the regulatory perimeter.”

A recent letter from Sen. Sherrod Brown (D-OH), who chairs the Senate Banking Committee expressed similar concerns. "A firm that cannot meet the rigorous requirements applicable to other banks should not be allowed to present itself to the public as a bank," wrote Brown. "Paxos, Protego and Anchorage seek to broaden access to cryptocurrencies and other risky and unproven digital assets and emerging technologies to traditional bank customers." 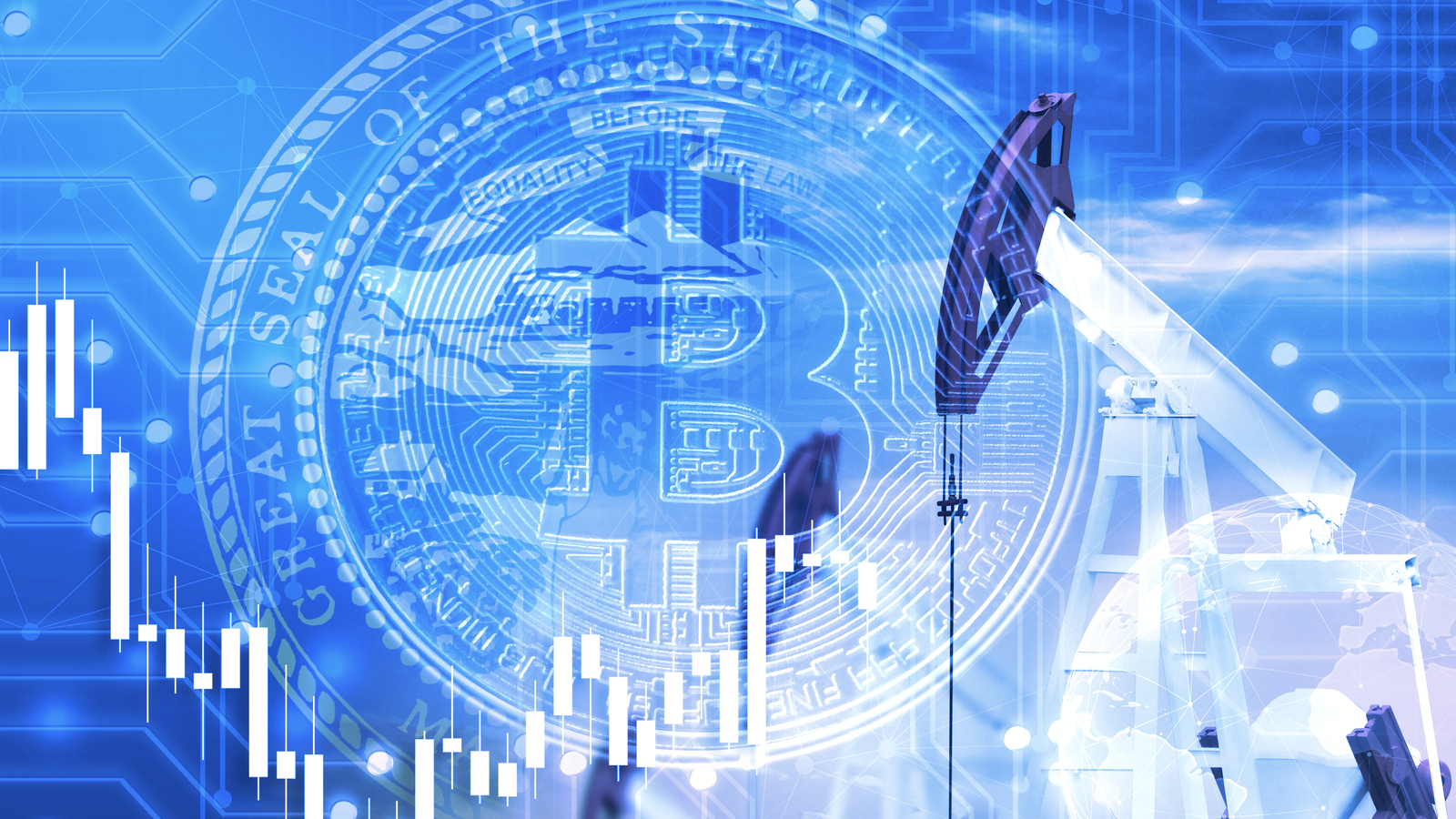 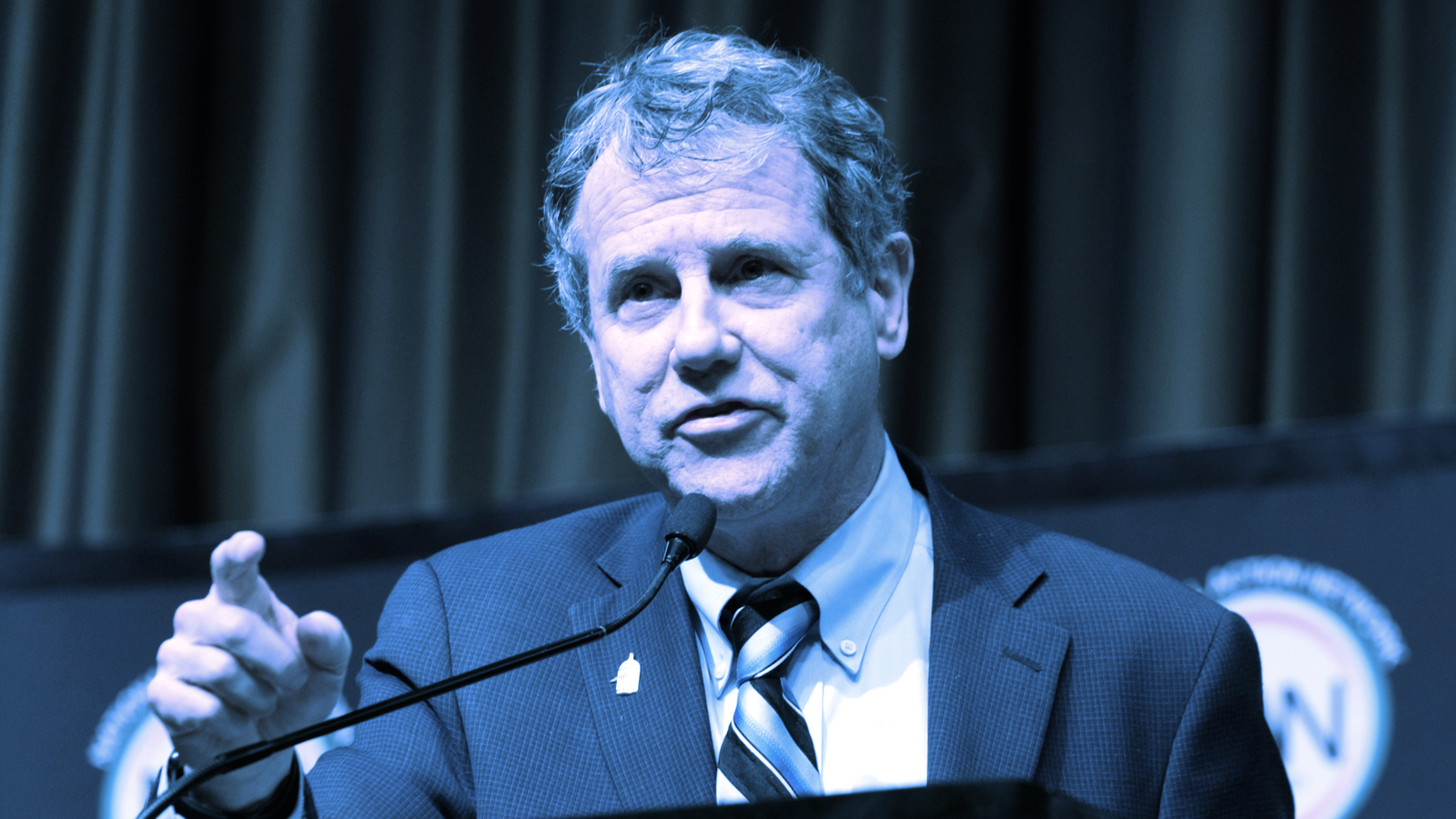 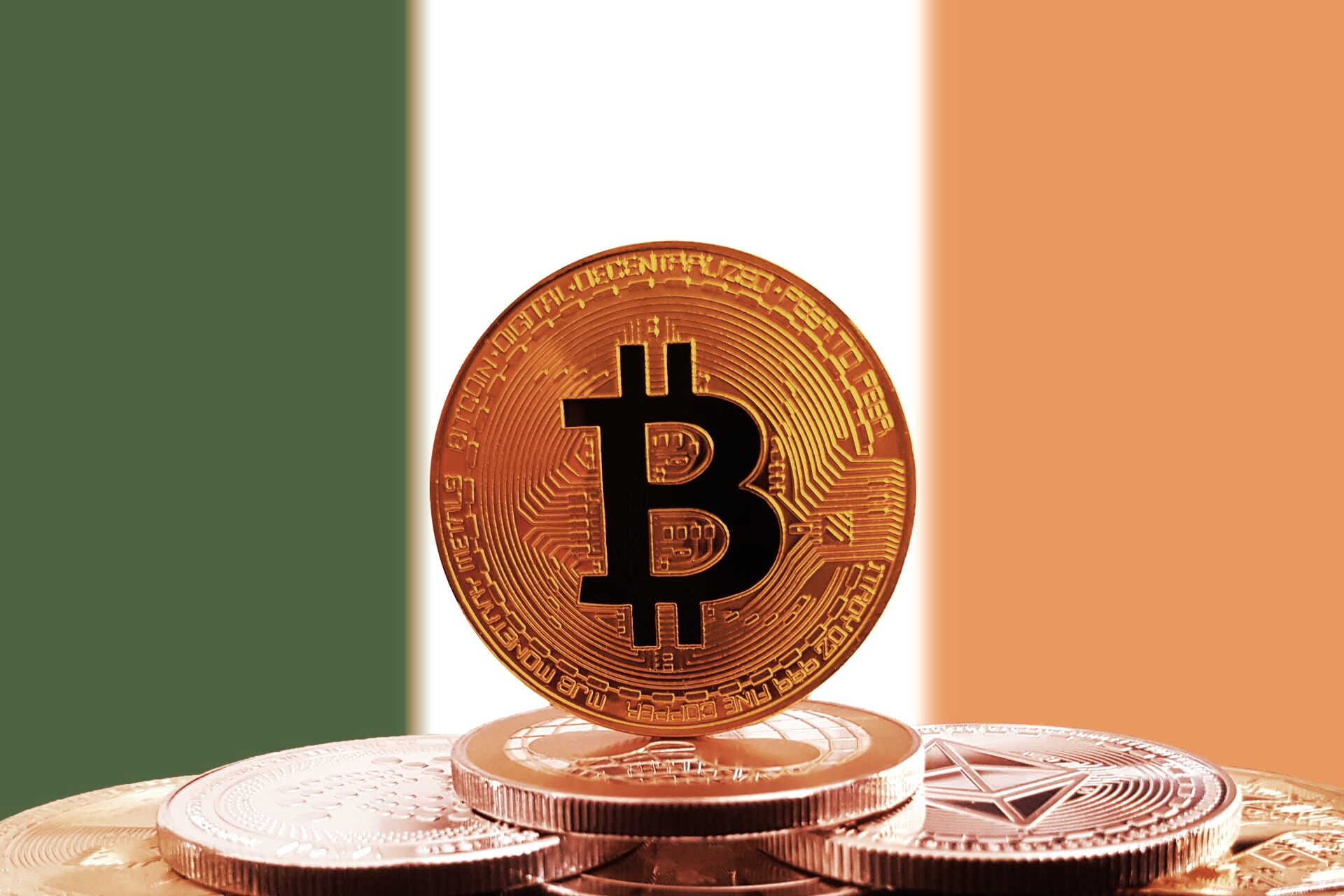