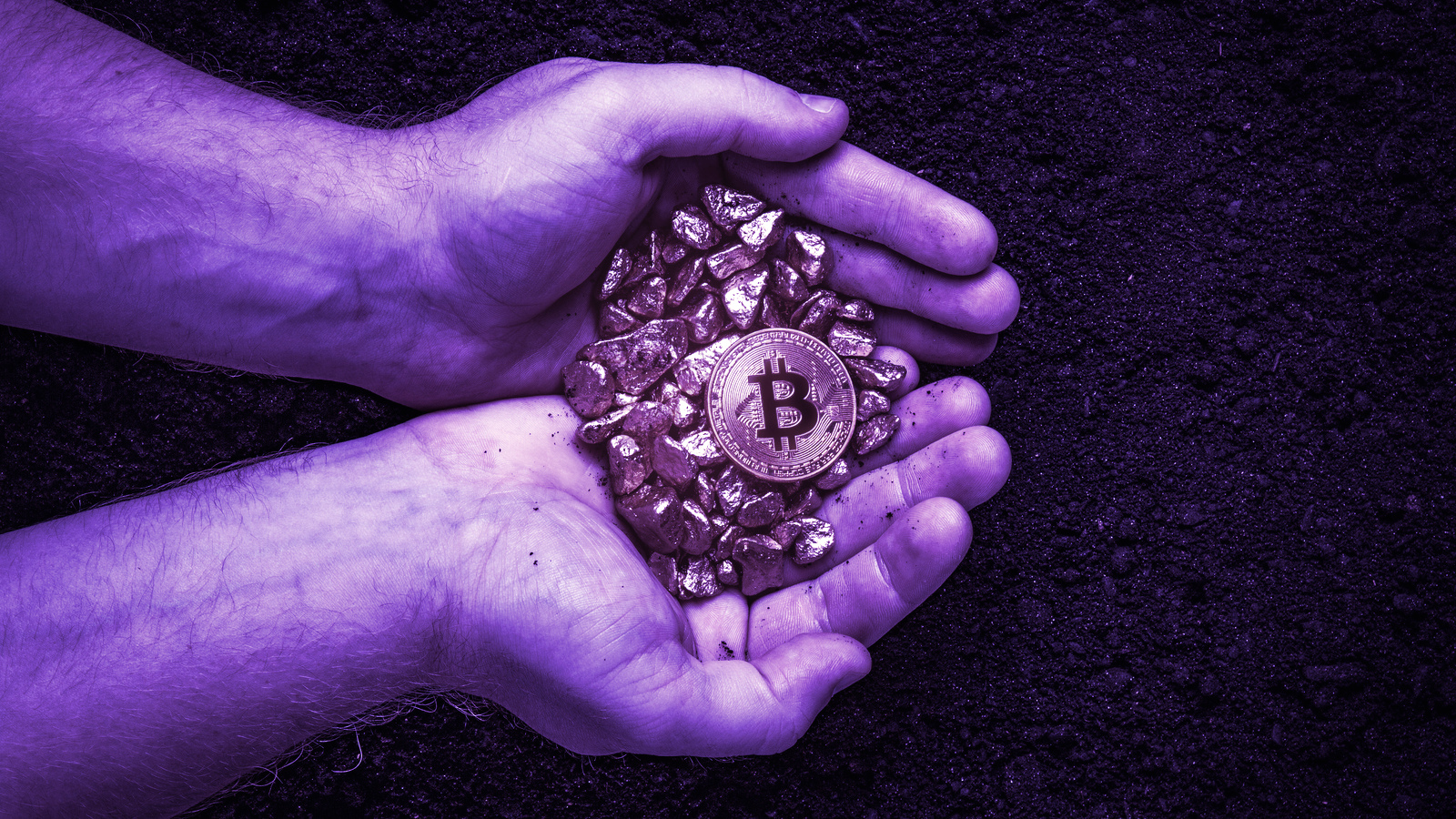 Bitcoin (BTC) miners earn 0.97 BTC (currently worth around $48,000) in transaction fees alone per block, according to metrics platform Clark Moody Bitcoin. This is an average taken over the last 2,000 blocks, meaning many of these blocks will have risen above the 1 Bitcoin mark.

When Bitcoin miners mine a block, they are rewarded with a fixed fee of 6.25 Bitcoin (although this halves every four years) and receive the transaction fees for all transactions included in that block.

But transaction fees have been on the rise recently (around $20), and are making up a greater percentage of the overall reward. Bitcoin miners are now making around $40 million per day in total. So, fees alone make up 13.47% of Bitcoin miners’ total revenue.

This suggests that, as Bitcoin mining rewards decline over time, fees might continue to increase and replace them—providing ongoing, economic incentive for miners to keep the network running and secure.

As average fees on the Bitcoin blockchain rise, does that mean that BTC may become too expensive to use for “normal” people at some point? Well, kind of, but that’s arguably a good thing, according to Quantum Economics analyst Pedro Febrero.

“In our opinion, this is an excellent sign. High fees mean adoption since fees usually grow once the competition to add a transaction into a block increases,” Febrero told Decrypt.

He noted that high fees may indeed scare away a few potential buyers, especially those with less cash. However, data shows that fees tend to spike as adoption increases—and that’s the normal way of things. But that doesn’t mean no one is working on a solution.

“To conclude, we argue that there are developments in place that aim at accommodating more transactions per block, such as SegWit and the Lightning Network,” Febrero summarized.