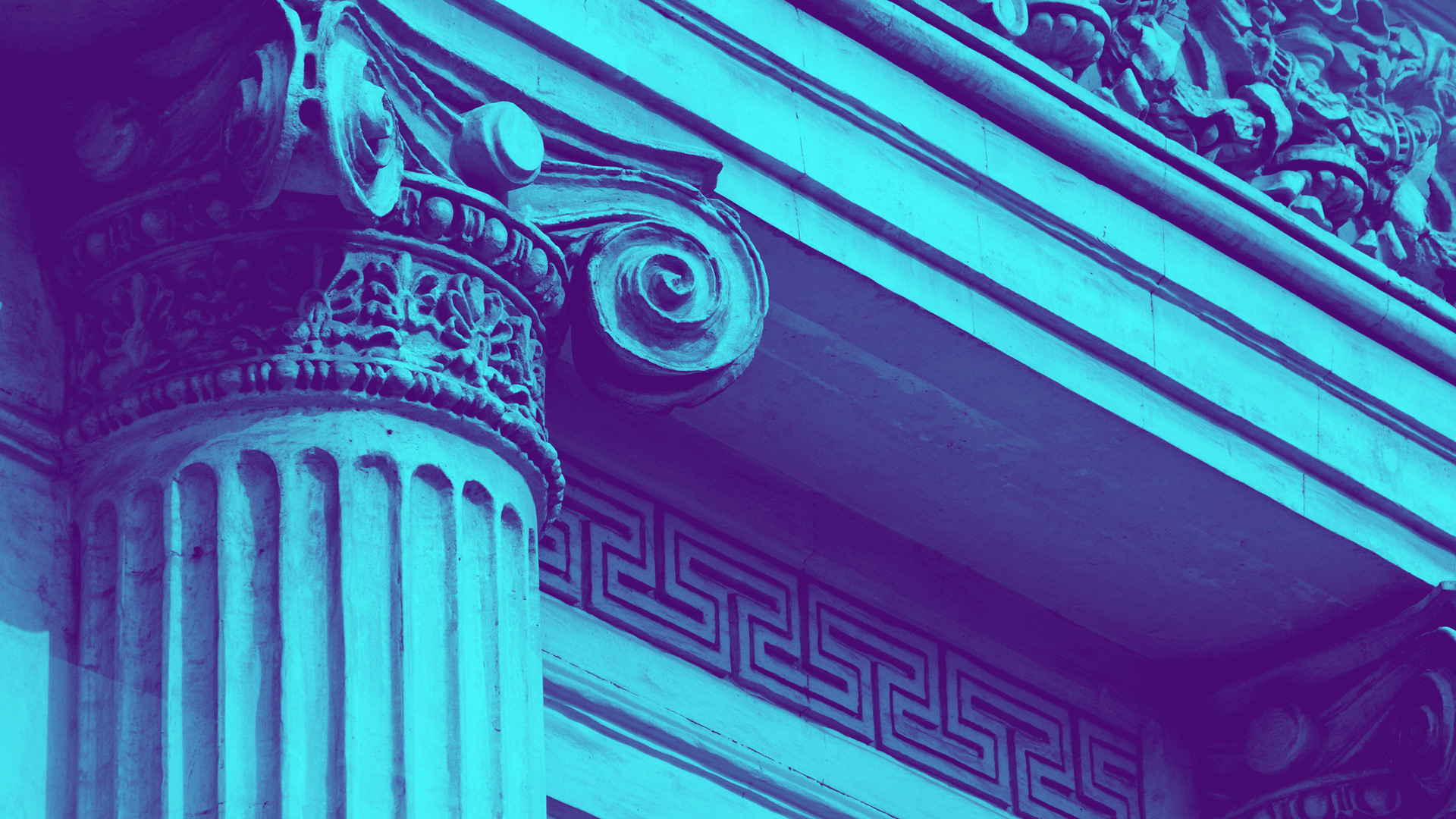 A Nebraska bill that gives companies two paths to compliantly dealing in digital assets has been signed into law.

These digital asset-focused entities will be permitted to call themselves banks in Nebraska, and they'll be empowered with similar privileges. They can request Fed System access from the Federal Reserve — a privilege that the central bank is currently debating for digital asset businesses. Further, they can obtain federal deposit insurance if available.

But they'll still be somewhat set apart from traditional state banks. Those obtaining the new charters will have to make clear that they only deal in digital assets, and cannot intake cash deposits. They also won't be insured by the Federal Deposit Insurance Corporation (FDIC) since the agency doesn't insure digital assets — and the institutions will be tasked with making that clear to customers.

These entities will be regulated by the state's Department of Banking and Finance, similar to the framework already established in Wyoming. But Flood argues Nebraska's framework goes even further by mandating any fiat held as reserve for digital assets must be held in custody at an FDIC insured entity. Firms like Avanti and Kraken Bank have set up shop in Wyoming, but Flood is hoping the slightly higher standards in Nebraska will afford greater legitimacy, attracting crypto firms to the state.

"We have what I think will be the model legislation for the nation," he said. 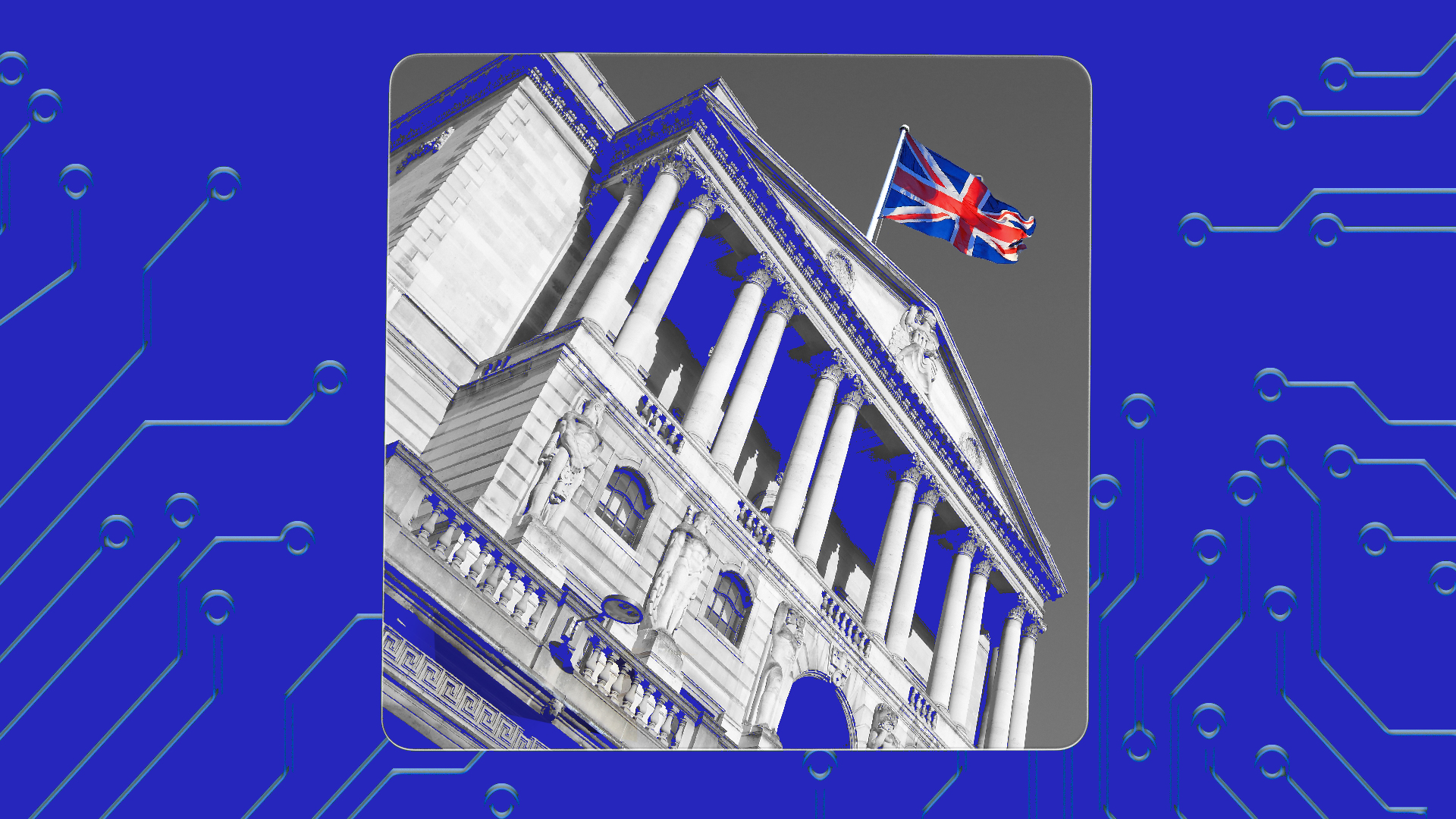 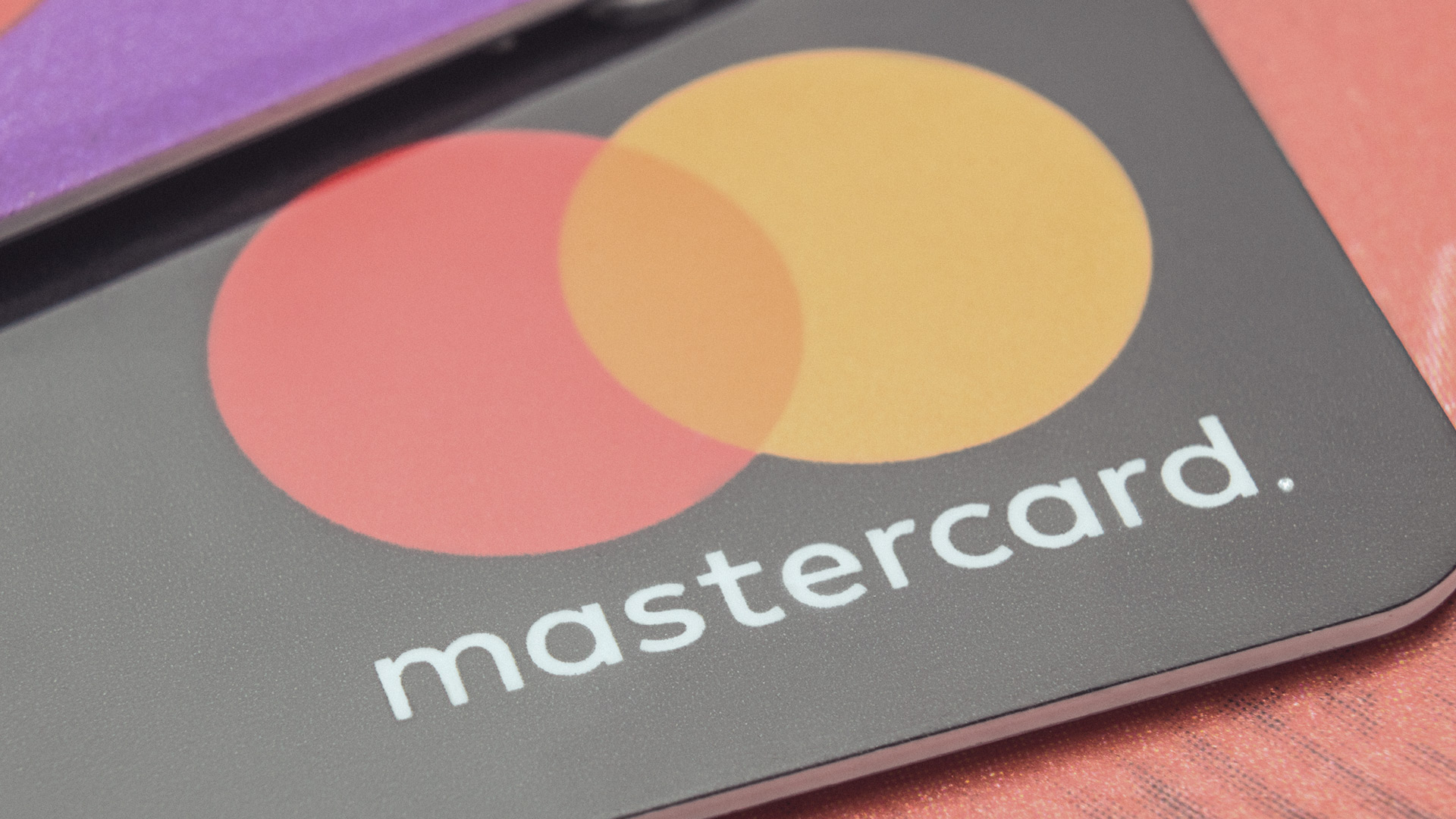