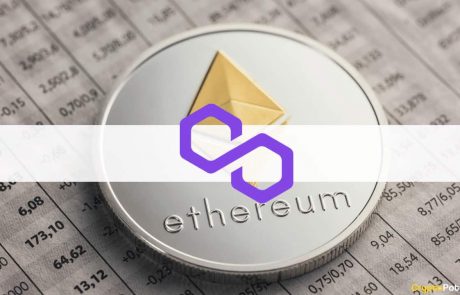 Polygon, the Ethereum layer-2 solution formerly known as Matic Network, has released the first version of its network enabling developers to deploy ETH-compatible chains using the Ethereum Virtual Machine. Dubbed Polygon SDK, it marks the start of Ethereum’s transition into a multi-chain ecosystem.

Ever since the protocol’s rebranding from Matic Network to Polygon, announced earlier this year, the team has strived to turn Ethereum into an Internet of Blockchains project, similar to Polkadot.

It has come a step closer after the release of the Polygon SDK network. The press release shared with CryptoPotato signified the launch of the first version. It marks the “official beginning of Ethereum’s natural transition into a multi-chain ecosystem, often referred to as an ‘Internet of Blockchains.'”

Polygon SDK will initially enable developers to create stand-alone chains fully in charge of their own security, which is typically used by sidechains and enterprise chains. Through Polygon SDK, they will be fully interoperable with Ethereum due to a dedicated bridge.

Future updates include allowing users to deploy secured chains as well, and their security will be entirely dependent on that of the Ethereum layer 1. Each SDK developer will be able to choose between a stand-alone and secured chain.

“With advanced layer-two solutions, Ethereum 2.0 all coming online now or soon, the need for a comprehensive interoperability framework is stronger than ever. With the Polygon SDK, we are solving pressing needs for Ethereum’s multi-chain future, including ease of deployment and inter-L2 communication.” – commented Sandeep Naiwal – co-founder of Polygon.

The enhanced utilization of the Ethereum network had led to massive congestions, resulting in high fees and delayed transactions. Consequently, numerous layer-two solutions emerged trying to ease the pain.

Apart from the release of the Polygon SDK network, the team announced another significant development just yesterday. The project took it to Twitter to indicate that the billionaire investor Mark Cuban has invested an undisclosed amount in it.

🔥 @mcuban is one of the most prolific and insightful investors with investments in top startups and he is also one of the Sharks on @ABCSharkTank.🙌🏻 We’re proud to share that @0xPolygon is now part of the Mark Cuban company portfolio!🌐 Visit: https://t.co/RZg0oIomFS— Polygon (previously Matic) (@0xPolygon) May 25, 2021

The owner of the Dallas Mavericks, who joined the cryptocurrency community just recently, added Polygon to its website, showing in which companies he has allocated funds. 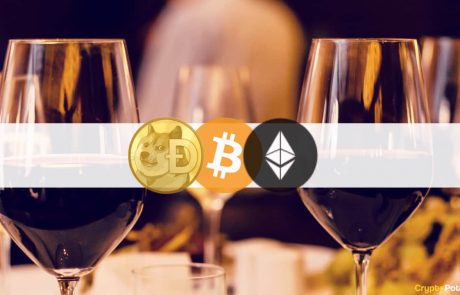 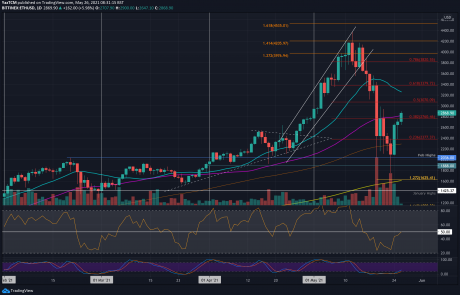