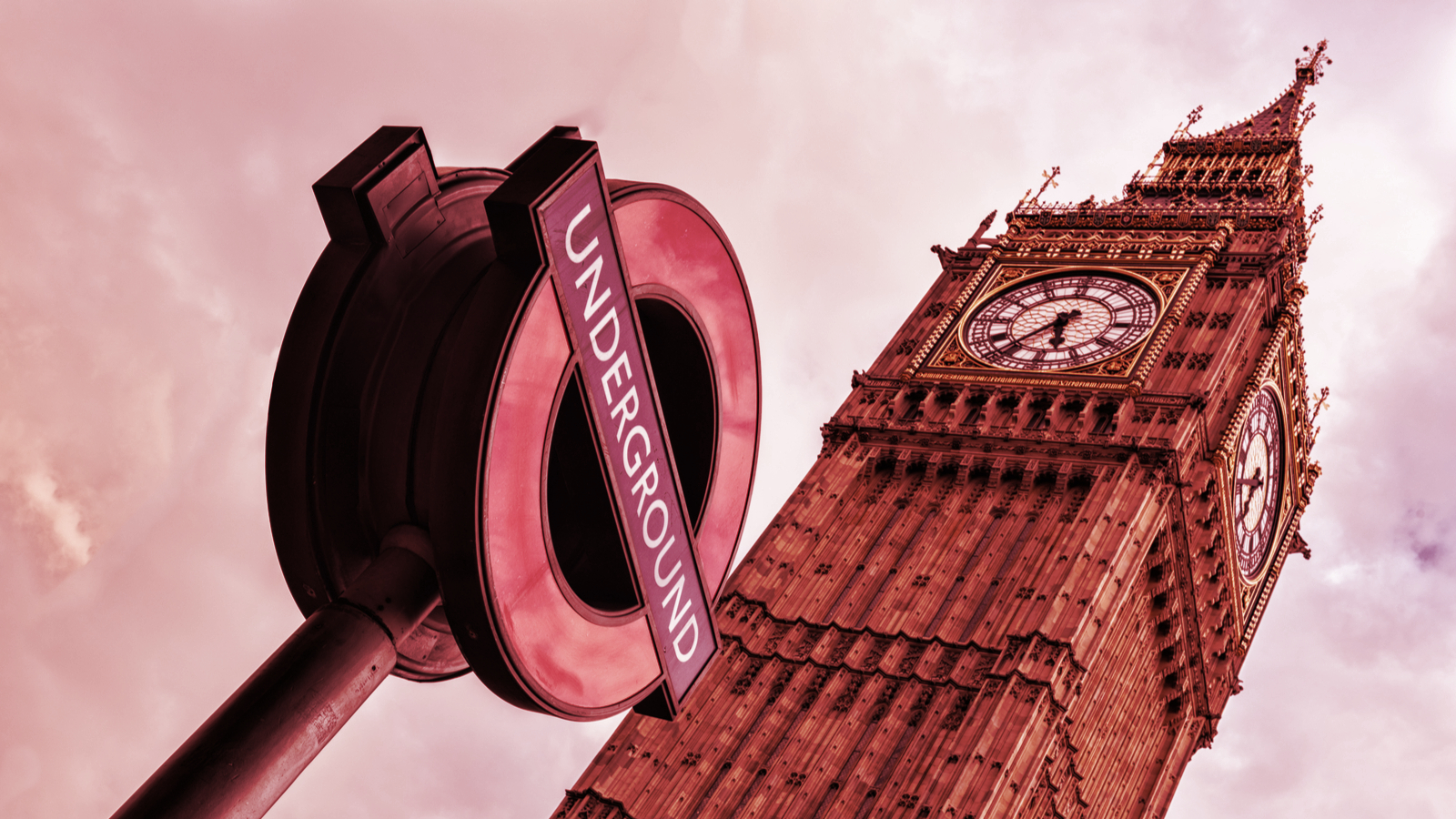 “If you're seeing bitcoin on the Underground, it's time to buy,” reads Luno’s ad campaign launched last December. 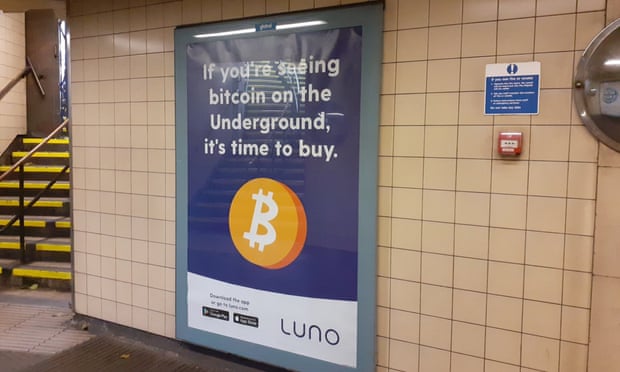 According to The Guardian’s report published today, the ASA received four complainants regarding Luno’s campaign. The parties claim the campaign omits the risks associated with investing in cryptocurrencies, taking advantage of inexperienced investors.

The regulator explained that by placing its ads in public spaces such as the London underground and buses, Luno ostensibly targeted people who are not necessarily familiar with the world of finance. Further, the exchange’s slogan “it’s time to buy” allegedly “gave the impression that Bitcoin investment was straightforward and accessible.”

Following the ruling, Luno said it would add an “appropriate risk warning” to its future campaigns.

Notably, this is not the first Bitcoin advertising campaign the ASA has cracked down on. In mid-March, crypto exchange Coinfloor similarly had its crypto ads banned for "irresponsibly" promoting Bitcoin as an investment to pensioners. 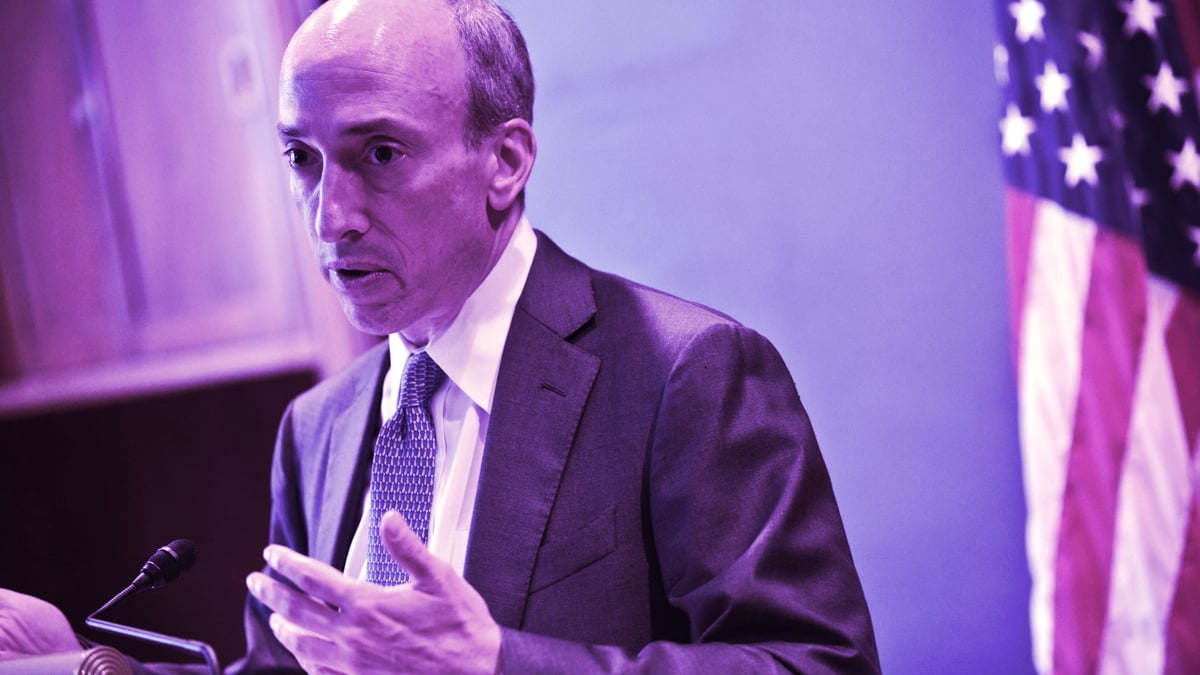 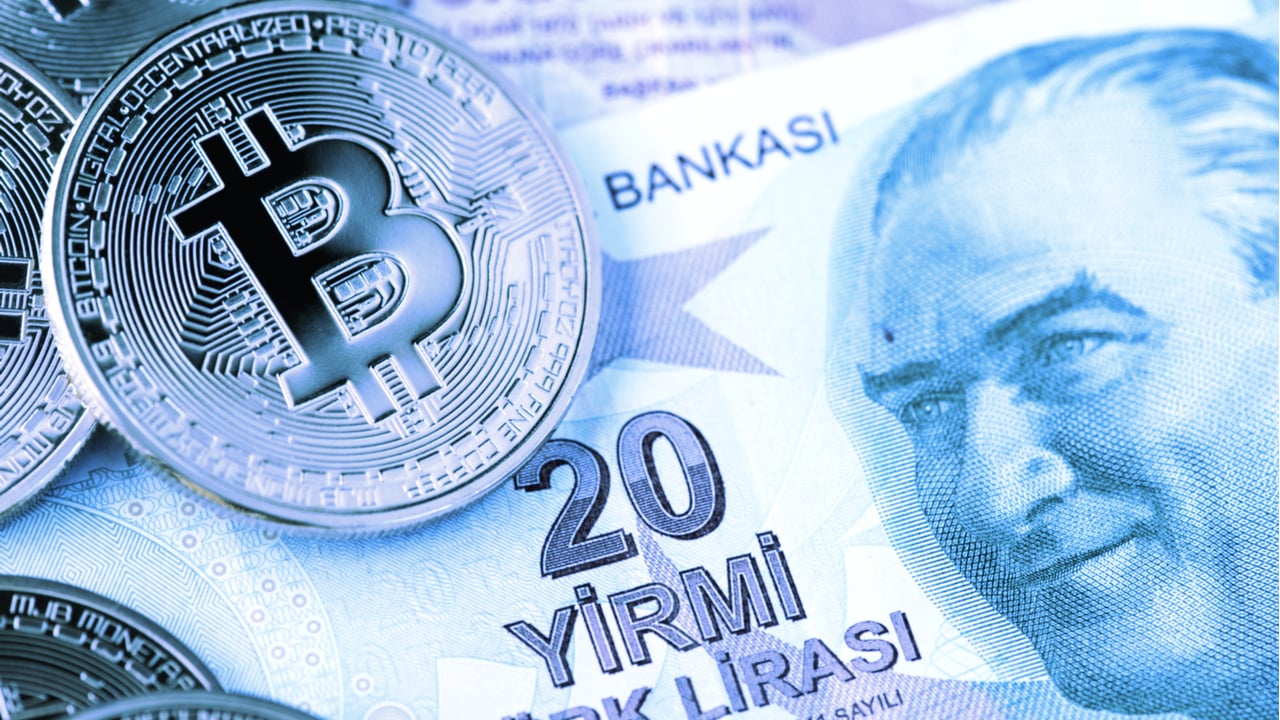