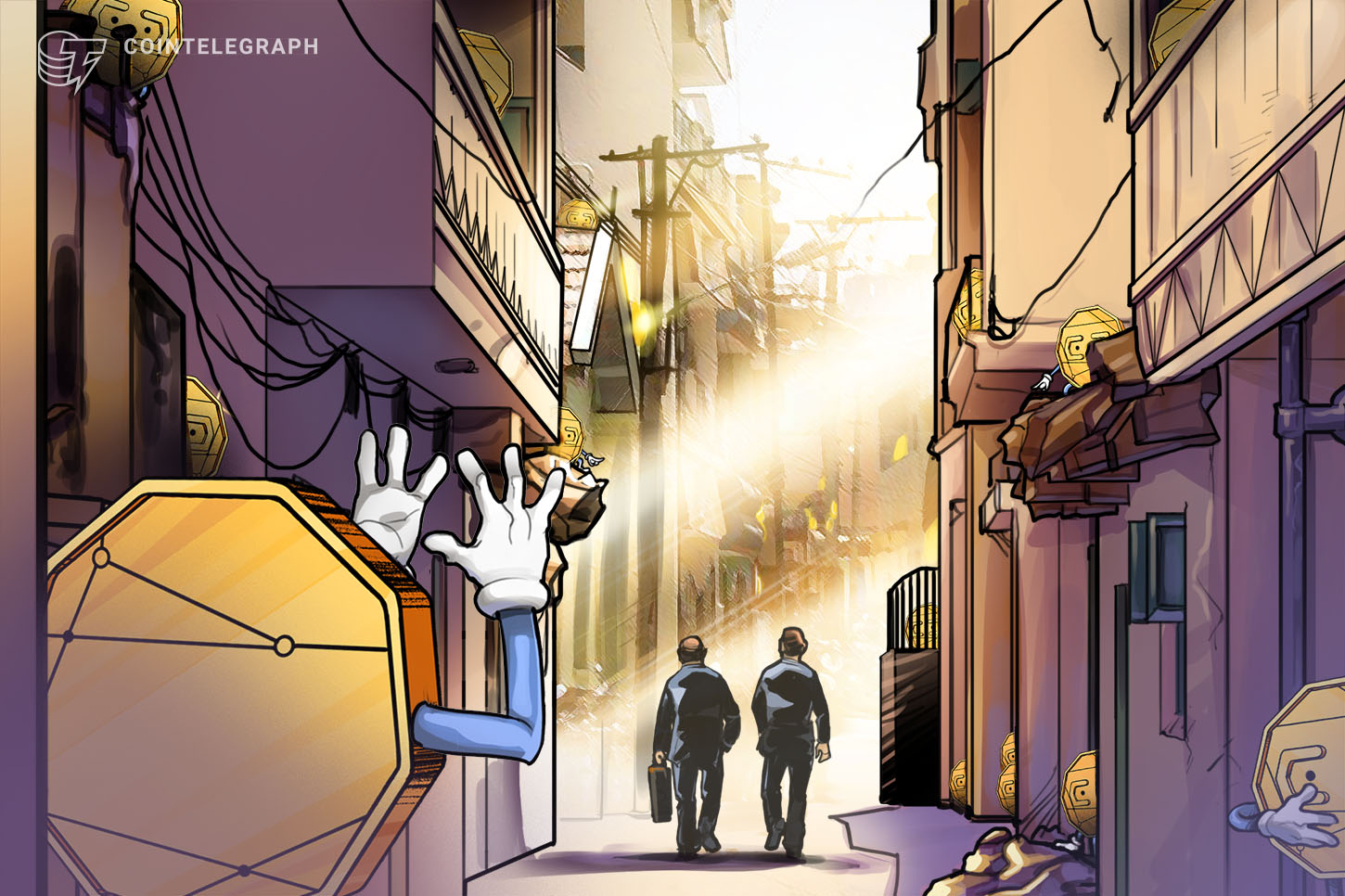 Former Coinbase CTO Balaji Srinivasan thinks India’s impending cryptocurrency ban would be akin to banning the internet and could cost the country trillions in potential profits.

Speaking in an interview with The CapTable, Srinivasan said a blanket ban on Bitcoin (BTC) and other cryptocurrencies would simply redirect trade revenue into nearby Asian markets, amounting to a “trillion-dollar” mistake for India:

“It’s really important that the ban (India’s plan to ban owning, trading, mining or investing in cryptocurrency) should not go through. It would be a trillion-dollar mistake for India, without exaggeration.”

On Feb.11 an anonymous senior Finance Ministry official told Bloomberg that the upcoming ban was very likely to occur, revealing that crypto holders will have 3–6 months to convert their funds back into legal tender.

The Cryptocurrency and Regulation of Official Digital Currency Bill was introduced in late January, and also lays the groundwork for an official digital currency issued and overseen by the Reserve Bank of India.

Now an angel investor and entrepreneur, Srinivasan suggested that India could end up 20% poorer than it otherwise would be over the next five years, should the ban go through. The former general partner at Andreessen Horowitz said a cryptocurrency ban would effectively stop the “financial internet” from taking root in India:

“India could get 20% poorer from what it could have achieved over the five-year term. It is almost like banning the internet for 5 years. The losses add up a lot [...] It would be a reversal of economic liberalization in many ways. It would basically be banning the financial internet from entering the country. And it wouldn’t even achieve the desired objective."

Although the ban targets all cryptocurrency holders, its effect on individuals could be less impactful than its effect on traders and businesses. With the use of cold storage wallets, and by retaining control of their own private keys, Indian citizens on the ground level could still potentially skirt any anti-crypto legislation, but would naturally face difficulties when trying to cash out.