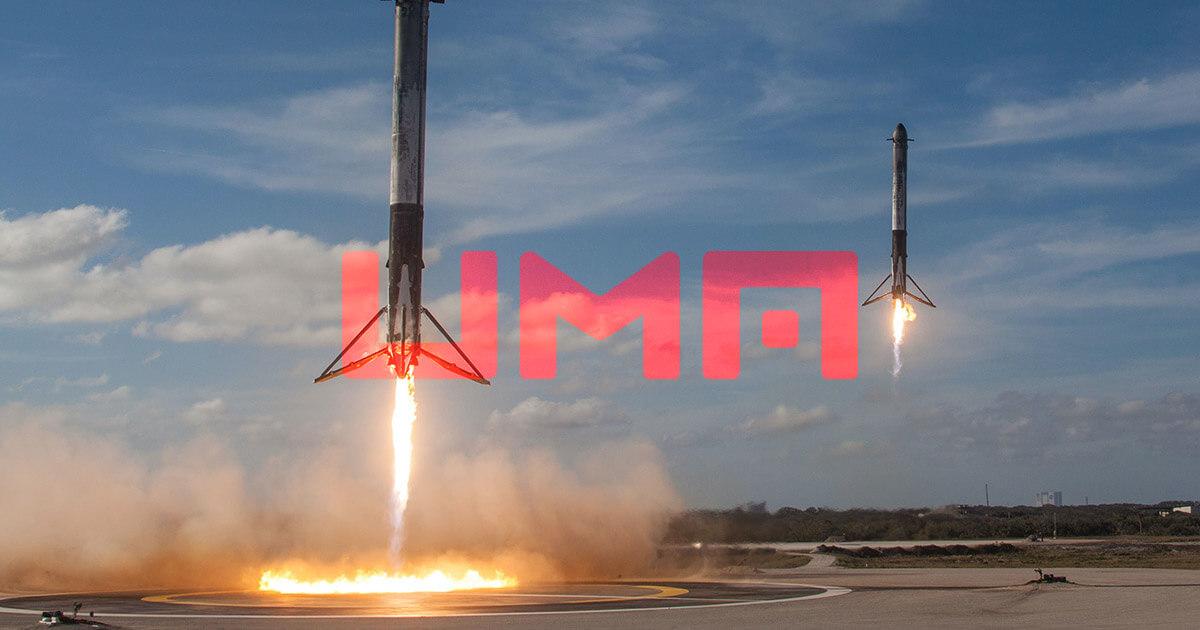 Decentralized finance (DeFi) platforms Uma and Opium Network have announced the launch of a new—quite unusual—crypto derivative product that would allow individual users to act as insurers for SpaceX flights.

1/ UMA and @Opium_Network have partnered to create a financial product for @SpaceX launches.This derivative will pay based on the success or failure of the SpaceX Smallsat Rideshare launch. https://t.co/kgYR4ywyUK— UMA (@UMAprotocol) May 24, 2021

How exactly does it work?

According to SpaceX’s website, firms can send their payloads for as low as $1 million—which is a relatively small sum by the space industry’s standards. The first Rideshare launch, dubbed “Transporter 1,” took place on January 24, carrying 143 satellites into space.

But what happens if a launch fails? To hedge against such risks, Uma and Opium are now offering DeFi derivatives that can help users insure their payloads—or make some money by becoming an insurer—in a fully decentralized manner.

3/ It also allows payload owners to hedge their risk of a failed launch.Opium created this product and hosts it on the https://t.co/gYa80VufW7 platform.The platform offers a suite of decentralized financial products to hedge risks for investments on the Ethereum blockchain.— UMA (@UMAprotocol) May 24, 2021

In simpler words, the new product is a binary option—a contract between parties that can have only two possible outcomes. The issuer of such a contract would vow to become an insurer by locking a certain amount of tokens on a blockchain. In turn, buyers will be effectively purchasing insurance for their payloads.

Then, if a Rideshare vessel successfully launches into space, the contract receives this outcome from Uma’s Optimistic Oracle and the seller gets paid an insurance premium for their services.

If the rocket crashes and payloads are destroyed, however, the contact’s buyer will become entitled to a corresponding payout.

Who is it for?

Beyond being an interesting and innovative gimmick, however, it is not entirely clear who the target audience for the new instrument is. As it stands, SpaceX itself is already offering insurance for payloads at around 5% of their value. And even if the new contract will manage to undercut Musk’s company, will it really become a more enticing proposition?

“If the market price is less than 5%, we can show how strong DeFi is in making insurance cheaper. If the market sets the price at more than 5% we can invite Elon to stake money and earn free interest,” argued a spokesperson for Opium.

But does Musk—the world’s second-richest individual with a net worth of over $150 billion—really need any more “free” money? 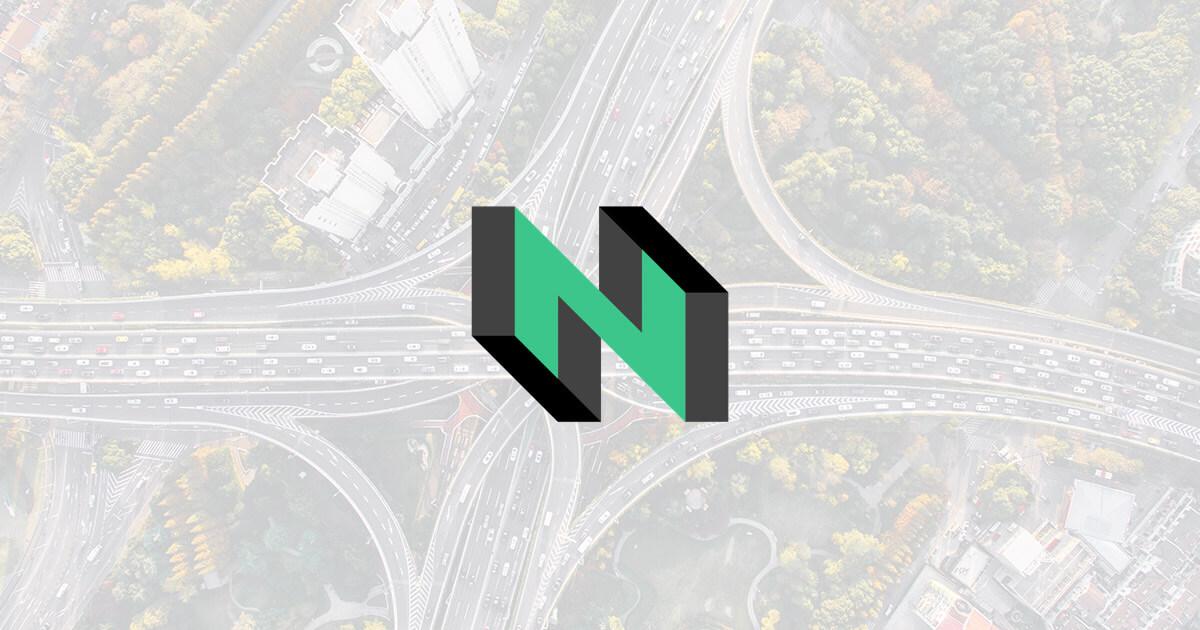 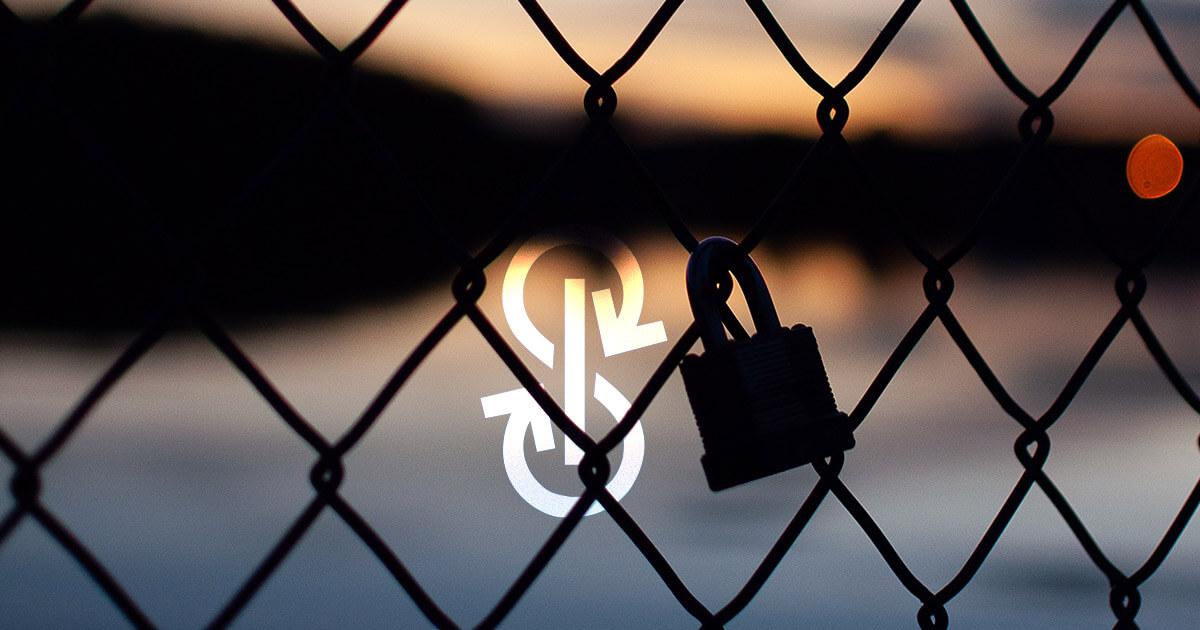 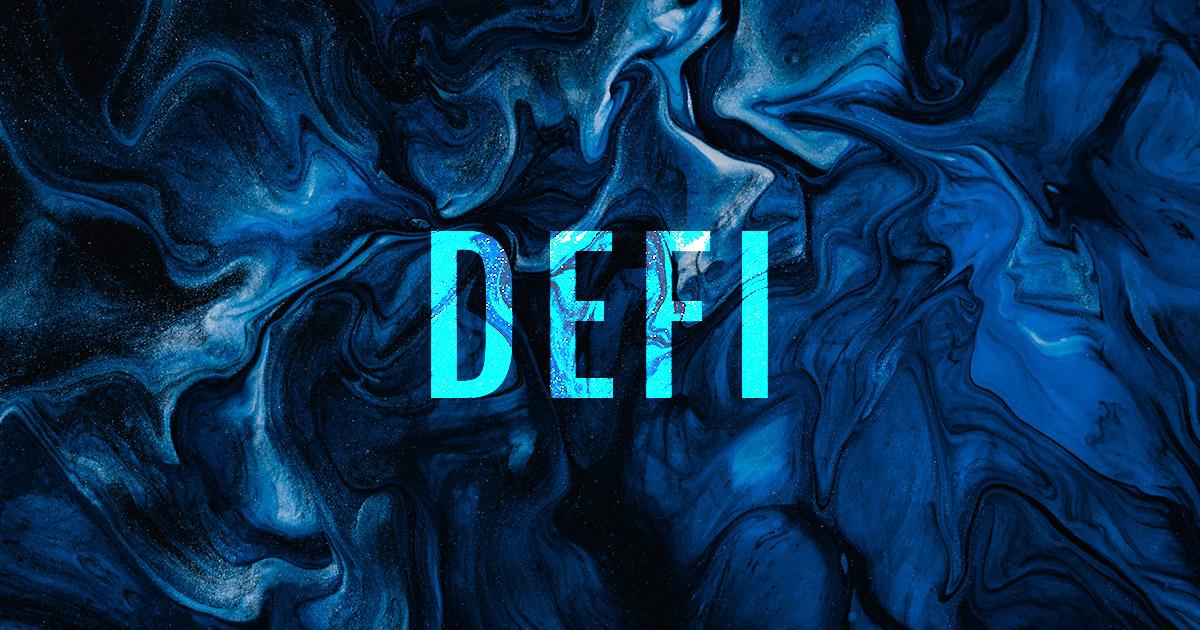