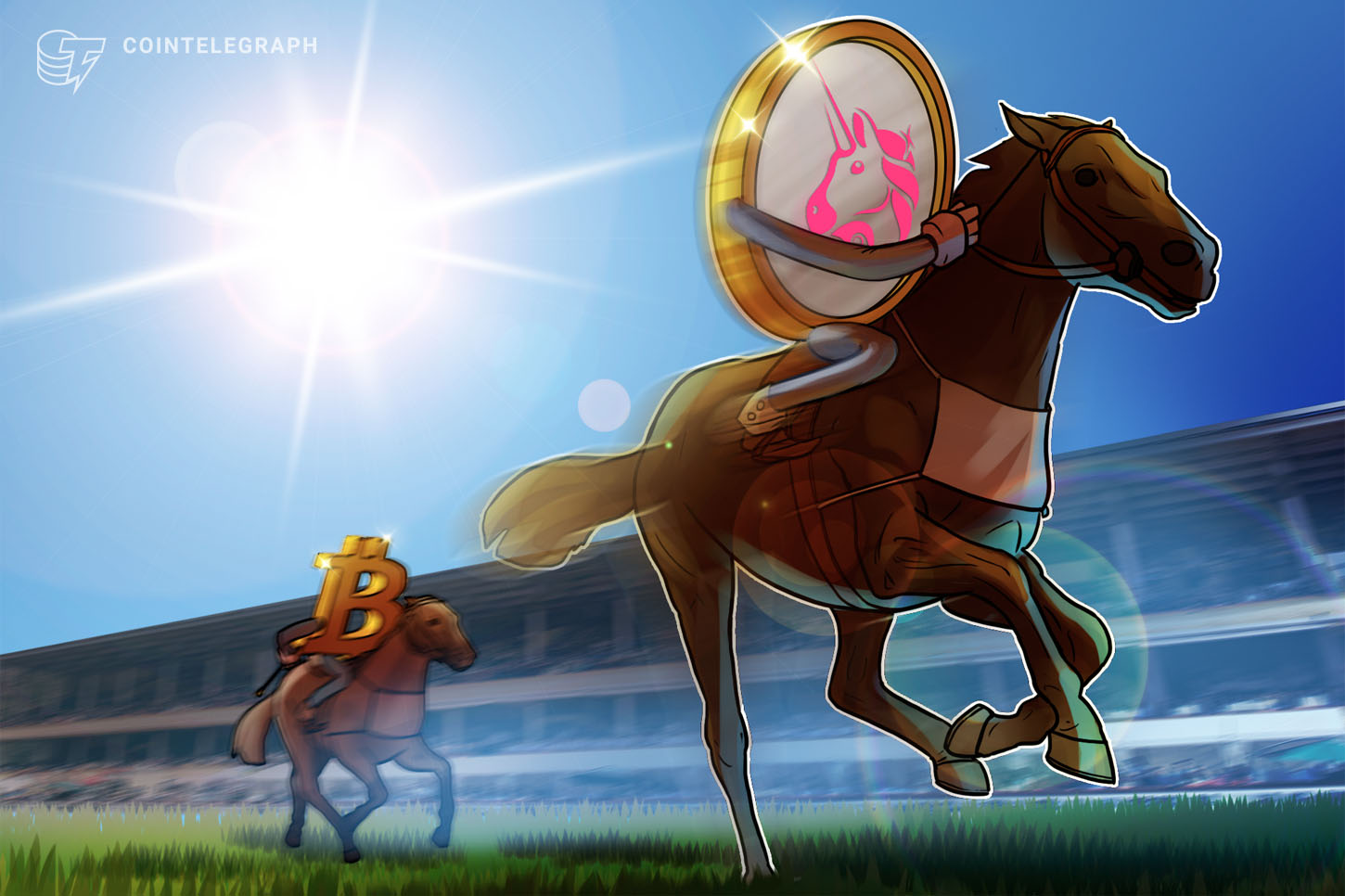 In addition to v3 topping the daily transaction volumes of v2, both have individually surpassed Bitcoin in terms of daily fee generation. The move was observed by Uniswap founder Hayden Adams who commented that both are earning more daily and weekly fees than Bitcoin miners.

Data from Cryptofees showed that Uniswap v3, which was launched on May 5, generated $4.5 million with v2 generating $3.8 million in fees for the day. Bitcoin was behind both of them at the time with $3.7 million in daily fee generation.

At the time of writing, the website was reporting that Uniswap v3 generated $4.1 million in the current 24 hour period whereas v2 is in second place with $3.2 million. SushiSwap is the next largest DEX after Uniswap with $2.135 million. Bitcoin and Ethereum estimates were not available for the past 24 hours but the previous day's fees on Bitcoin hit $2.821 million, while Ethereum raked in $28.71 million.

Critics often blame high Ethereum gas fees on Uniswap for being responsible, but the revenue figures are actually swapping fees paid to liquidity providers rather than gas fees.

In terms of daily transaction volumes, v3 has now surpassed v2 with $1.48 billion over the past 24 hours according to Uniswap’s analytics page. Version 2 had a reported daily volume of $1.1 billion. For total value locked, v2 still dominates with $5.8 billion compared to $1.46 billion on v3.

On May 20, Cointelegraph reported Messari's prediction that v3 would surpass v2 by volume this month.

Uniswap’s success has been so prominent that finance industry bible The Wall Street Journal has picked up on it, suggesting the DEX and others like it posed a growing threat to Coinbase. A report on May 24 stated that Uniswap had a volume of $36.6 billion in April, compared with $110 billion at Coinbase.

It added that Coinbase listed competition from decentralized exchanges as a potential business risk before going public last month.

It may not end up as an 'either/or' situation but end up with 'both' benefiting. Adams predicted that centralized exchanges would eventually tap into Uniswap’s liquidity pools, “essentially becoming front-end interfaces with slick apps and websites that rely on Uniswap behind the scenes to power trading.” 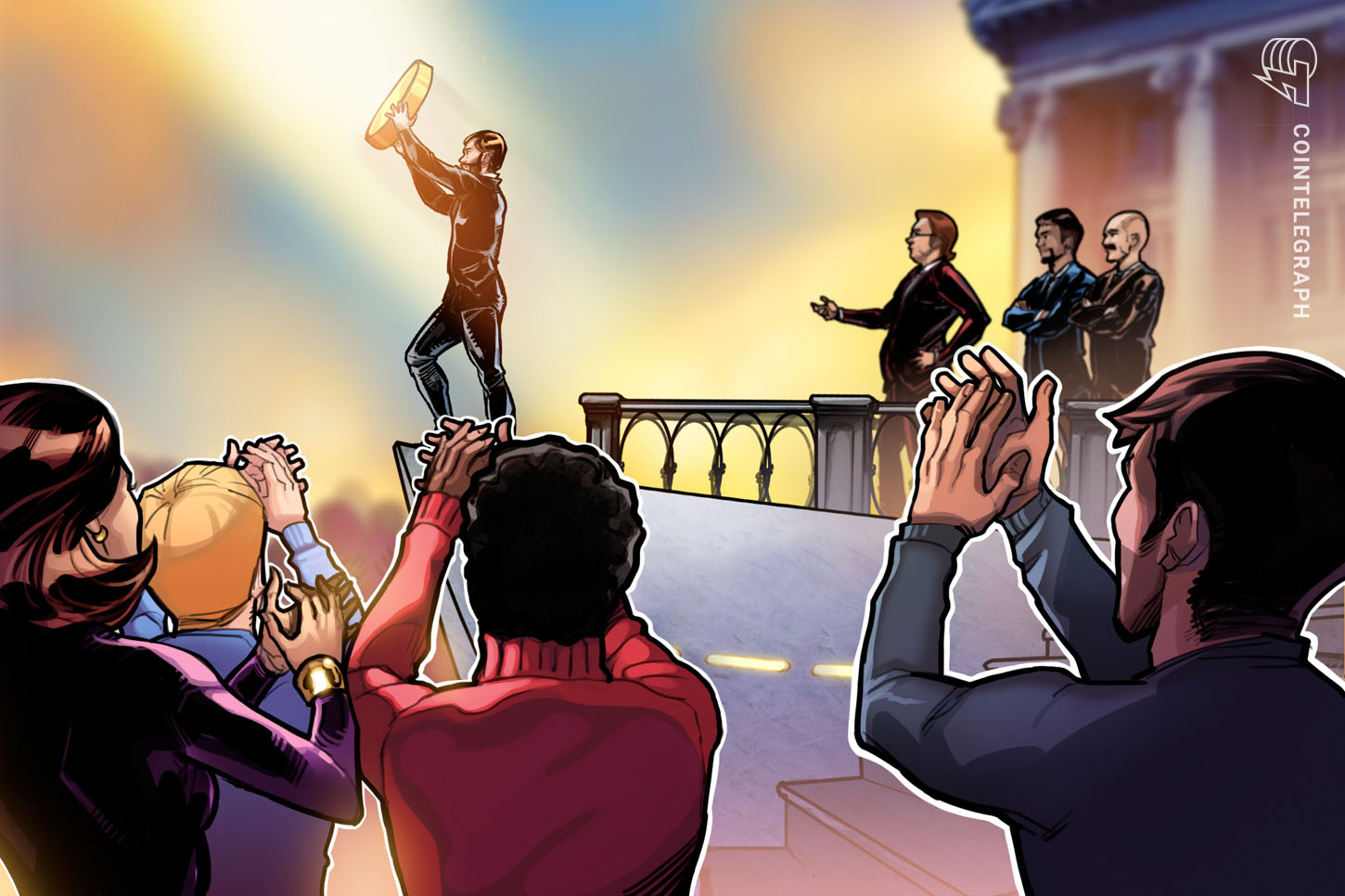 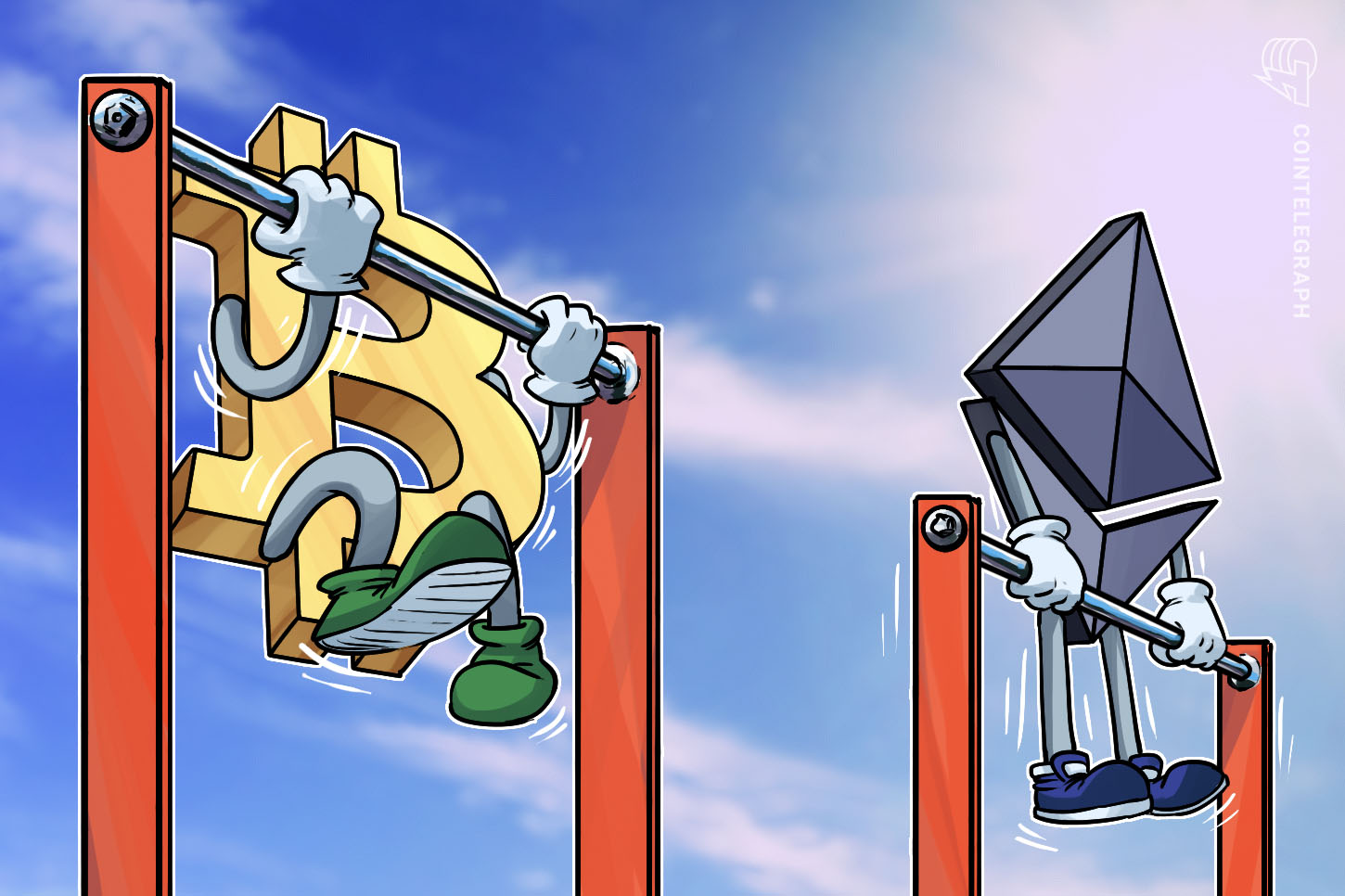