Astro Crypto: Saturn Retrograde And Why Karma Is Coming For Bitcoin 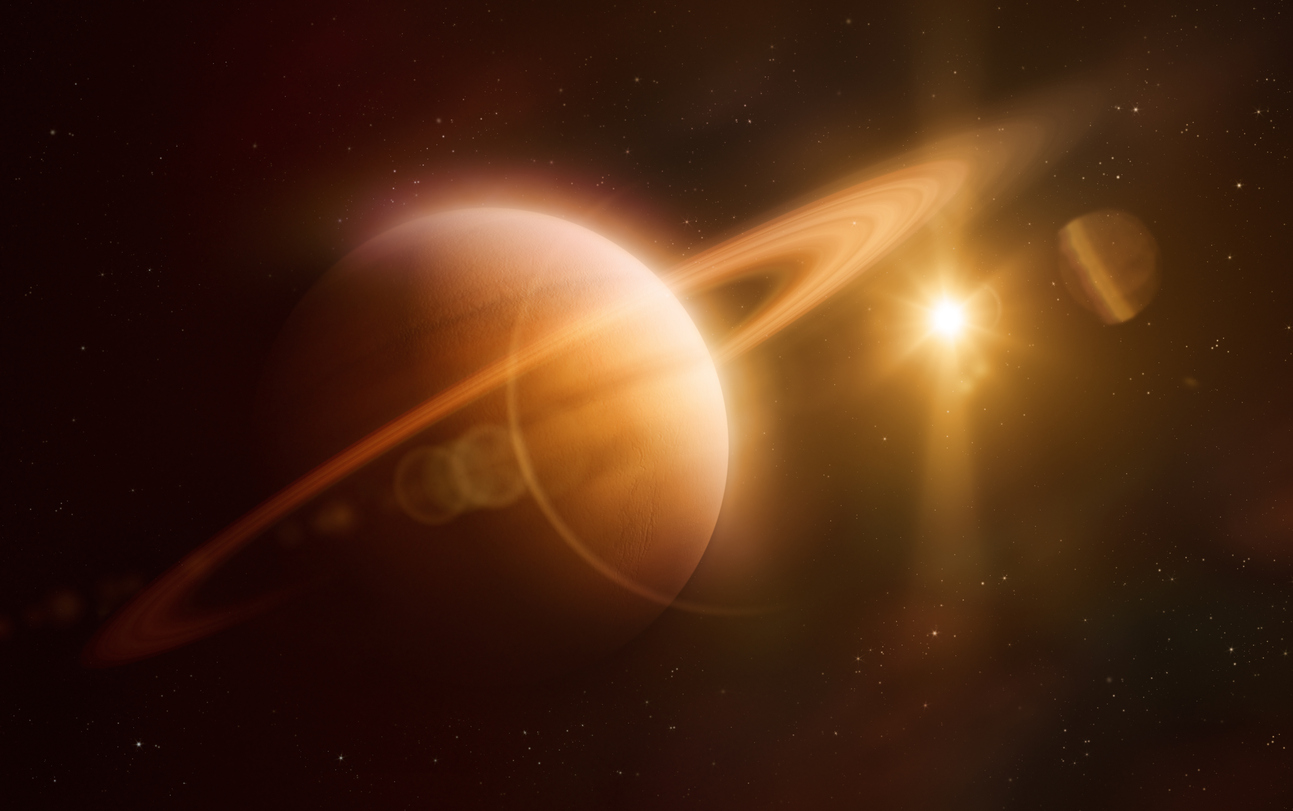 This week begins Saturn’s annual retrograde bringing about a time for reflection and change. Whether you believe in astrology or not, there could be some serious implication for Bitcoin during this “transit.”

Here’s what typically happens during the few-month-long transit and how this could impact the cryptocurrency market.

It is rare, but few traders have made their fortunes by integrating astrology into their technical analysis strategy. W.D. Gann, for example, used time, price, and geometry among other tools to predict tops and bottoms in markets.

The late great Gann noticed a correlation between commodities markets and certain planetary positioning, and his findings produced regular results. He went down both as a legend and a hoax, due to the stigma that surrounds astrology – especially as it applies to something as serious as finance.

Take the crypto psuedo-celeb “Maren,” for example. The TikTok star poses in bikinis flaunting her physicality to attract attention to her astrology and how it relates to Bitcoin price action. In any study where there’s as much snake oil as substance, it is easy to be overly skeptical.

Saturn is in retrograde starting in this week, giving it the appearance that its moving backwards through the sky. And it could be an ideal time for astrology to prove its worth all on its own.

How Saturn Retrograde 2021 Could Bring Karma To Crypto

Saturn retrograde comes once per year and can be quite the shake up. The transit is associated with “lessons,” “discipline,” “karma,” and more. Those that fight the coming change, will suffer for it.

In just those few words in the last paragraph, there’s several parallels to the crypto market currently. Overzealous bulls were taught a very costly “lesson” recently with one of the worst monthly candles on record. To survive the bull market, investors might need more discipline.

Karma, as the saying goes, can be a bitch. The Bitcoin community has spiraled out of control with its laser eyes, “have fun staying poor” comments, and other hijinks. The behavior caused well-known figures to sell their coins.

Those who warned the hive mind of the coming selloff, such as career trader Peter Brandt, were meet with “old man yells at Bitcoin” memes.

There’s even photos being shared on Twitter of what appears to be some crypto enthusiasts adding laser eyes to a statue memorializing Ghandi.

If that doesn’t call for some discipline, lessons, and some serious karma to drive real change in this community, I don’t know what would.

The behavior is disgusting, and it is dragging down the cryptocurrency industry. It’s time to grow up, crypto, and Saturn in retrograde is going to do it for you. Resist and suffer, or become your better self. 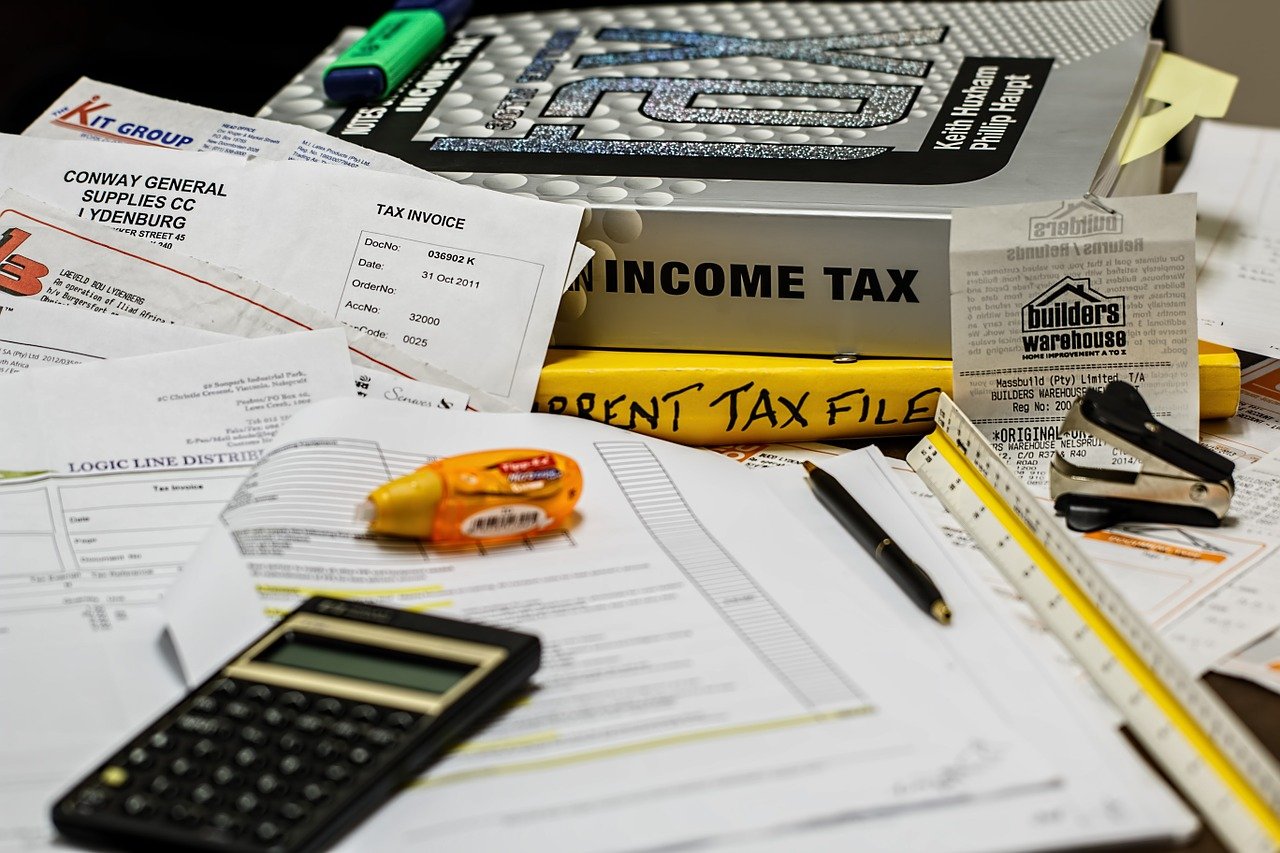 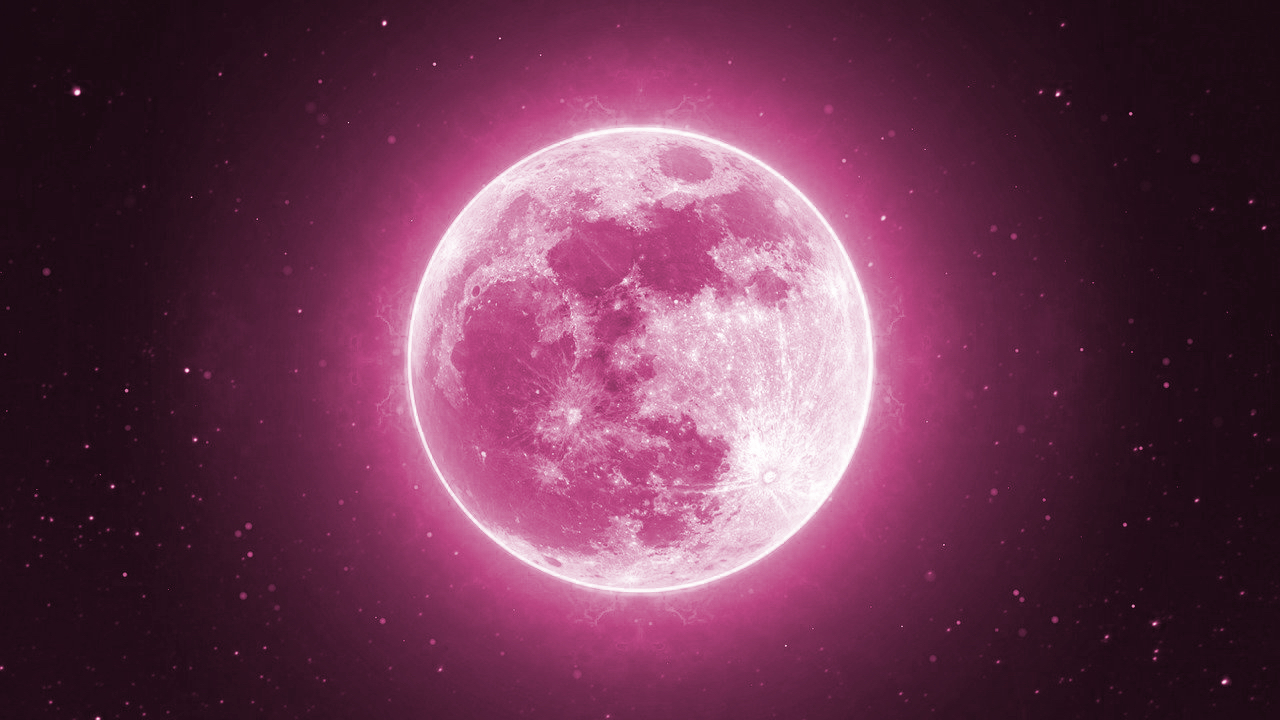 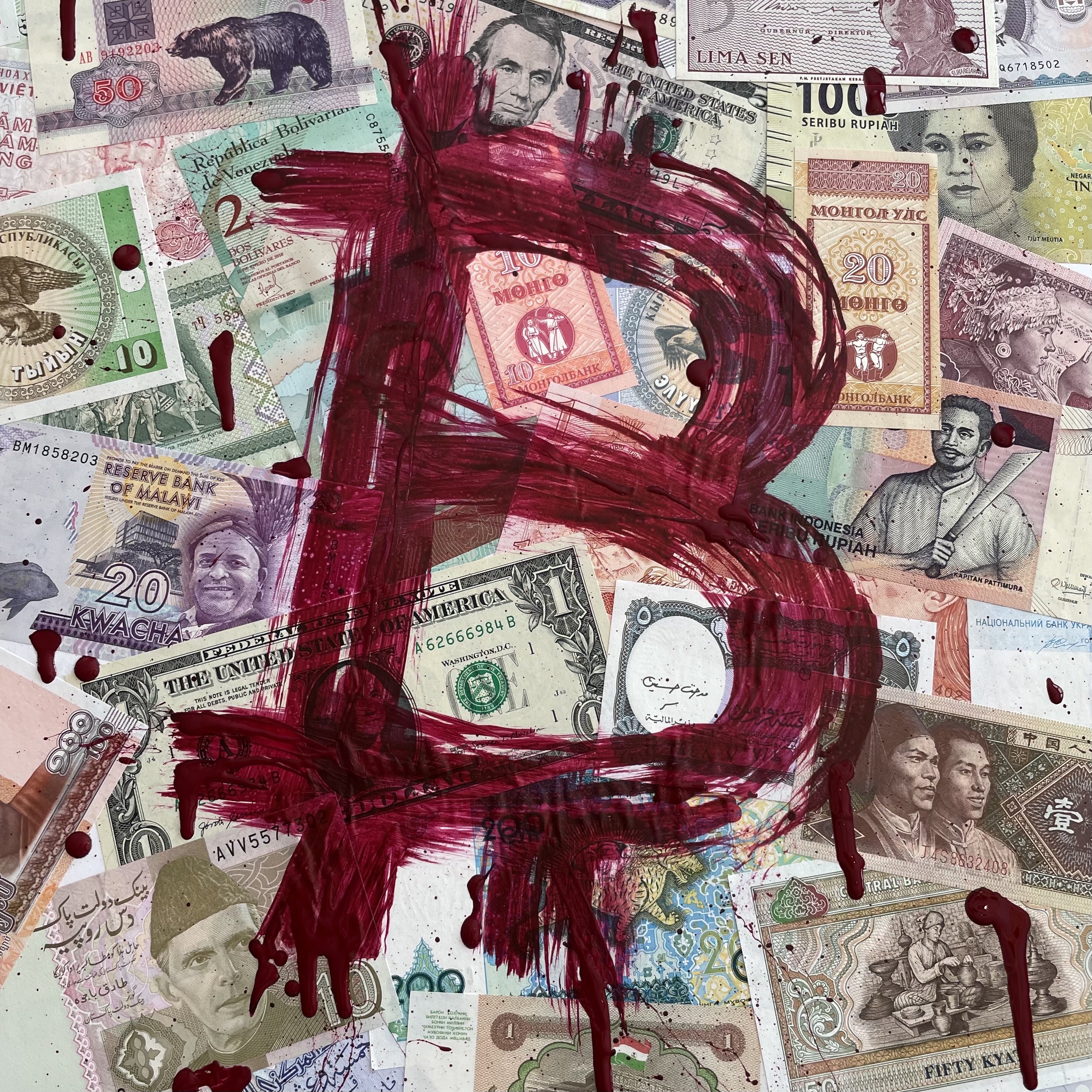