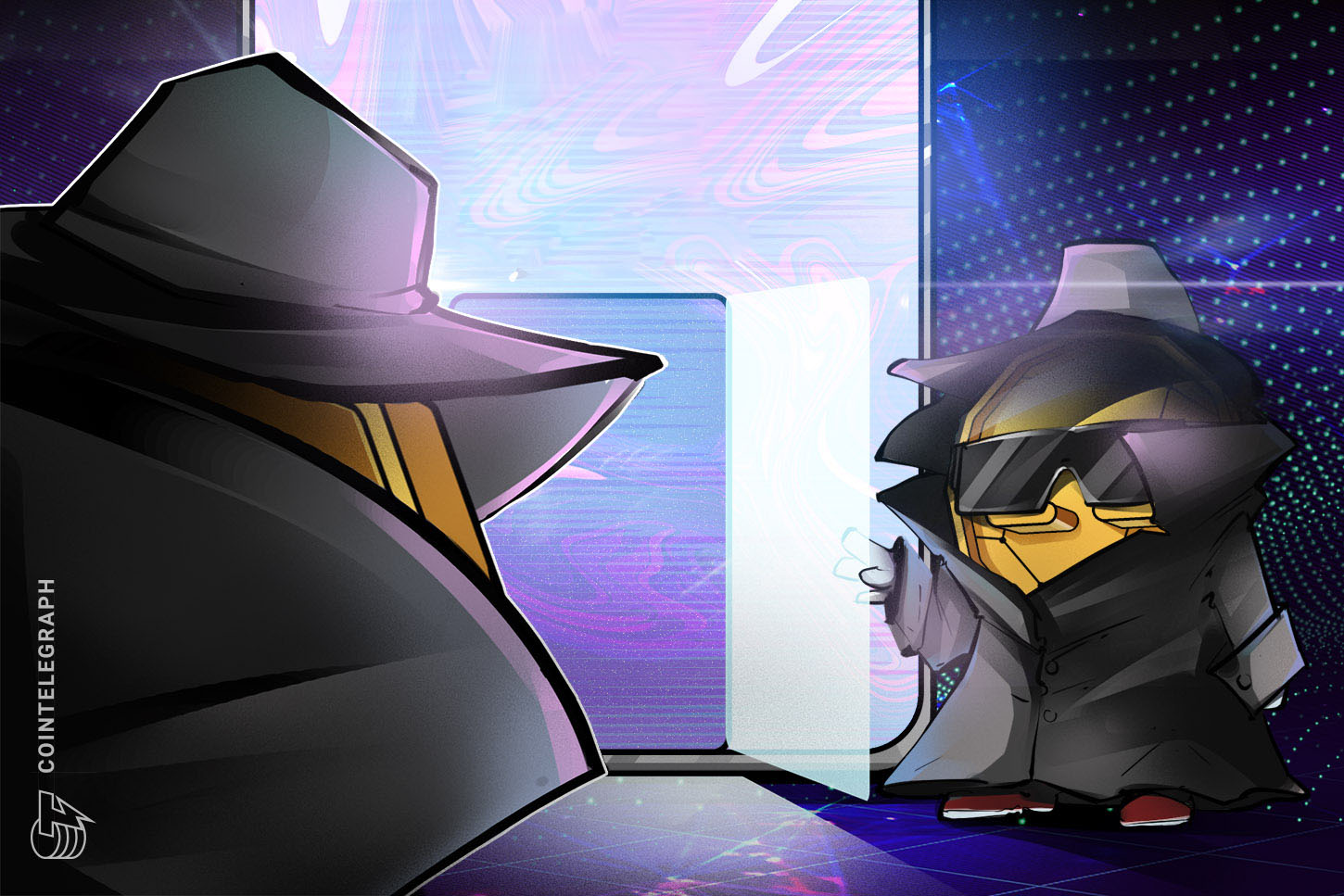 The strength of the cryptocurrency market is spreading appears to be spreading to privacy-focused coins. The calm price action of Bitcoin (BTC) often sets up an intense period for altcoins to rally, where several groups of coins can start becoming bullish.

One of those segments is the privacy coin segment. For example, Monero (XMR) rallied by more than 50% last week. Meanwhile, Dash (DASH) has more than doubled with a 125% gain while Zcash (ZEC) rallied by 70% during the same period.

Monero breaks out of USD downtrend

Prior to the rally, XMRwas lagging behind Ether (ETH) as the construction is quite similar between the two. After a two-year-long accumulation period, ETH price finally broke to the upside at the beginning of 2021.

Such breakouts often see a support/resistance (S/R) flip, after which the price of the underlying asset can continue rallying. This S/R flip zone for Monero price is marked with the green box where support was found. This support zone held and XMR price continued accelerating toward the next resistance zone around $300.

The weekly chart for Monero's BTC pair shows an entirely different view, however, as it's still in a downtrend. Therefore, a rally in the XMR/BTC pair may be on the horizon. Specifically, a breakout above 0.006 sats would likely lead to more upside.

Frequently, when one coin from a segment starts to run, other coins follow suit. Such a correlation can be found between Dogecoin (DOGE), XLM, and XRP, as these often mirror each other's moves and privacy coins aren't any different, namely XMR, DASH, and ZEC.

Dash, for instance, has been breaking out of a two-year accumulation period as well. As long as Dash sustains support above the $150-170 region, further continuation toward $550-600 is on the table.

The DASH/BTC pair is also looking weak, however, similar to XMR. A breakout above the critical resistance zone of 0.007 sats would help generate upward momentum. If that level breaks and flips for support, continuation towards the 0.016-0.018 sats region becomes likely.

Such a rally would also be in line with more upside in the USD pair as the next level of resistance is found between $550-600.

Zcash is the third major privacy coin, which also shows a similar chart structure. ZEC price broke out of a long, multi-year accumulation period and flipped the $80 area for support.

But just like the other privacy coins, the BTC pair is still struggling to break out. The critical level for Zcash is 0.0036-0.0041 sats. If that level is broken, the 0.008 sats area should be the next level of defense for the bears.

Therefore, privacy coins are starting to wake up, showing decent strength, but more upside is possible, particularly in their BTC pairs, which may break out of their long downtrends. The critical levels of resistance must flip to support, however. If this occurs, privacy coins will be in a good position for their own "alt season," which has been especially auspicious for the DeFi sector in the past months.