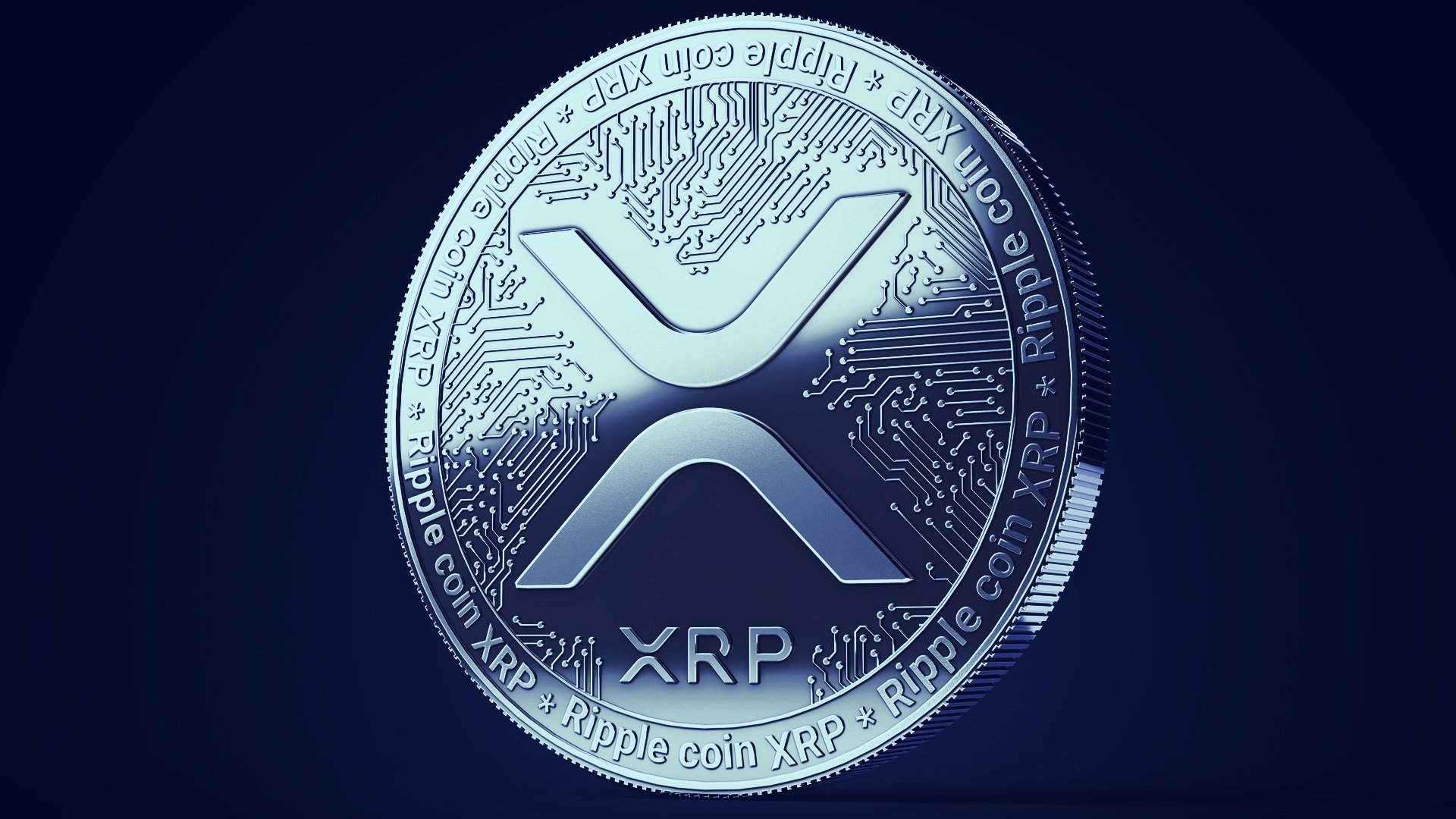 Ripple’s XRP is one of the most popular cryptocurrencies on the market, with the fifth-highest market cap as of this writing. An individual XRP coin may only be worth a fraction of the price of top currencies such as Bitcoin or Ethereum, but there are a lot more of them on the market.

XRP underpins Ripple, a payments platform designed for the rapid settlement of transactions and affordable cross-border remittances, which aims to both disrupt and supplement the current financial system.

The platform has proved popular with global banks and services. However, in December 2020, the US Securities and Exchange Commission (SEC) filed a lawsuit against Ripple for selling XRP in unregistered securities offerings.

That caused the price of XRP to tumble as many exchanges suspended trading of the cryptocurrency; it has yet to recover the levels seen prior to the SEC's lawsuit.

If you're considering buying XRP, we've put together a quick guide to getting started.

XRP is the cryptocurrency of the XRP Ledger, a blockchain designed for rapid settlement of transactions. It's used by Ripple, a real-time gross settlement system (developed by Ripple, the software company), the international network of which is known as RippleNet. Technically speaking, then, XRP isn't Ripple, though the terms are often used interchangeably.

Unlike Bitcoin, which was designed to help people become independent of the traditional financial system, XRP is primarily used by institutional clients for digital payments. It has become particularly popular for cross-border remittances, which can be costly and time-consuming through other methods.

XRP has comparatively low fees and settles transactions in a matter of just a few seconds, taking a lot of the hassle and waiting out of the process of sending money anywhere.

How and where can I store XRP?

There are various options when it comes to XRP wallets. For example, if you want a wallet on your iOS or Android device, apps like Atomic Wallet or Crypterium are popular for XRP. A hardware wallet can also be used to secure your keys, such as the Ledger Nano S, Ledger Nano X, or Trezor Model T. Atomic is also a popular option for a computer wallet.

For any wallet to transact with the Ripple network, it must hold a minimum of 20 XRP, a measure implemented to prevent an overload of low-balance wallets from congesting the network. Granted, 20 XRP is not a particularly significant amount of money as of this writing (around $8), but you should still know that requirement going in.

Alternatively, you can hold your XRP within the built-in wallet of a supported exchange, but that is typically not considered to be an especially secure option. Exchanges typically recommend holding long-term assets in a dedicated wallet, especially in cold (offline) storage.

The SEC's lawsuit against Ripple

In December 2020, the US Securities and Exchange Commission (SEC) filed a lawsuit against Ripple, alleging that it had raised $1.3 billion through selling XRP tokens in unregistered securities offerings.

"The defendants failed to register their offers and sales of XRP or satisfy any exemption from registration, in violation of the registration provisions of the federal securities laws," said the SEC in a press release.

In the wake of the SEC's lawsuit, many exchanges—including the likes of Coinbase, Bitstamp, and Bittrex—quickly moved to suspend trading of XRP or delist the asset.

Speculation about XRP's possible status as a security has persisted since Ripple began selling XRP in exchange for other cryptocurrencies and fiat in 2013. Ripple has strongly refuted the SEC's argument, and recently issued a response stating that as a cryptocurrency XRP is out of the SEC's jurisdiction, and it has already been recognized as a virtual currency by several other worldwide regulators, including those in the UK, Japan, and Singapore.

News of the suit immediately sent the price of XRP plummeting; as of February 2021, it has yet to recover to pre-lawsuit levels, although it has posted some gains. Despite the SEC action, Ripple is pressing ahead; it claims to have signed 15 new customers after the SEC lawsuit was filed.

How do I buy XRP with USD?

Although XRP was delisted from a variety of platforms in late 2020 and early 2021, it's still available to trade on a variety of popular exchanges—including Binance, Huobi Global, and Bitfinex.

For simplicity's sake, we'll cover how to buy XRP using your credit or debit card on Binance—but the process is similar on many other exchange platforms.

Step 1: First off, you're going to need to create a Binance account and verify your identity information.

Once your account is created, head over to your profile and complete the identity verification steps. For this, you're going to need to upload a valid identity document and proof of your address—as well as provide some basic personal details.

Step 2: After submitting your KYC details, Binance should verify it within a few hours. Once verified, you'll be ready to proceed to the next step.

On the top banner of the platform, click the 'Buy Crypto' button, and select a payment currency and payment method.

Step 3: You'll then be able to enter your order details.

Select XRP from the list of available cryptocurrencies in the drop-down menu and then enter how much you're looking to spend on XRP above.

Step 4: Click 'Buy XRP' and you'll be asked to enter your payment details.

Once entered, click the 'Pay now' button, and you'll be billed for the amount you set during the previous step.

Your order will then be executed at the best available rate and your XRP will be deposited directly to your Binance wallet.

How else can I get XRP?

Binance is just one example of how to purchase XRP using an exchange, but there are many other exchanges that allow you to purchase XRP. Some allow you to buy XRP directly using USD, while others may require you to use another cryptocurrency—which means you’ll need to buy the other coin first and then exchange it for XRP.

Ripple does not specifically recommend or point to any particular exchanges, but those are among the most popular and reputable exchanges available to US-based customers.