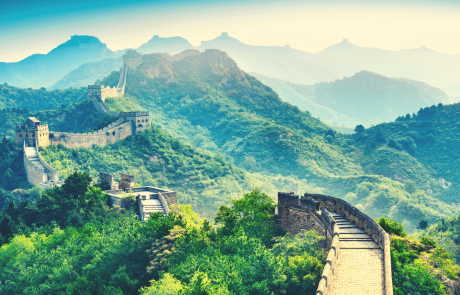 Fear, Uncertainty, and Doubt (FUD) peaked on Wednesday as bitcoin hit rock bottom of $30,000 due to old “crypto ban” news, which re-emerged from China.

Although the crypto market is in a recovery phase from Wednesday’s crash, let’s take a walk through history and see how China’s regulatory issues and crypto ban are the same old song and nothing but a long history of FUD.

China’s regulatory issues with cryptocurrencies date back to December 2013 when bitcoin was trading around $800. At the time, the country’s central bank banned financial institutions and other payment processors from servicing cryptocurrency exchanges and traders.

A few days before the ban, China had issued a statement noting that it does not view bitcoin as a legal tender, but a virtual commodity, which means trading bitcoin wasn’t illegal, but traders were unable to use banks to process their crypto purchases.

The regulators also mandated crypto-related businesses to strictly follow AML and KYC compliance measures. Chinese citizens were then warned of the dangers of engaging in crypto trading.

Four years after the initial crackdown on Bitcoin, Chinese regulators issued a decree on September 4, 2017, during the ICO boom, declaring that all forms of Initial Coin Offerings (ICOs) were illegal in the country.

In the announcement, China stated that using top cryptocurrencies like bitcoin and ether to conduct ICOs were unauthorized and were an illegal form of public financing. The regulators ordered that all ICOs be discontinued, and funds must be returned to investors immediately.

Following the news, the crypto market suffered another setback, as the top coins, like BTC and ETH, dropped more than 12% and 16%, respectively. 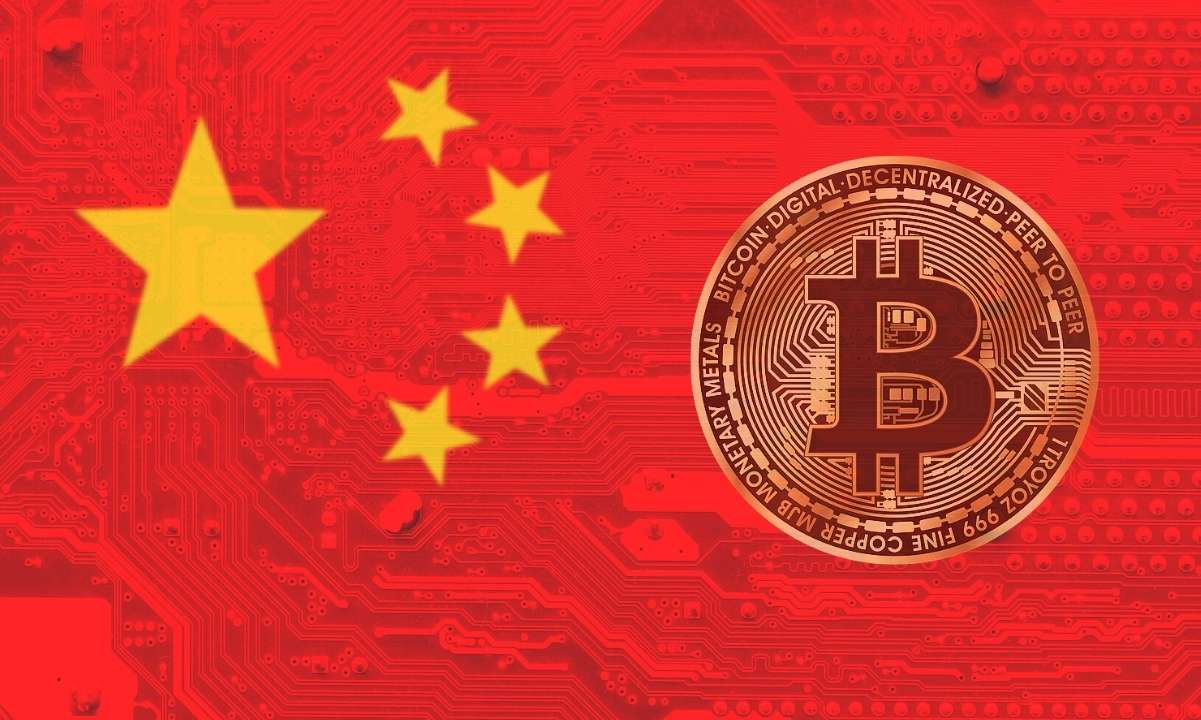 Shortly after the ICO ban, China went after crypto exchanges, prohibiting them from allowing traders to convert their cash to crypto and vice versa, in addition to other crypto-related services.

China’s Ministry of Industry and Information Technology also announced that it would shut down websites, delist crypto-trading mobile apps from app stores, and would request that the country’s State Administration for Industry Commerce (SAIC) withdraw the business licenses of crypto exchanges.

Domestic crypto exchanges were warned to stop directly or indirectly providing crypto services to Chinese citizens. They were also given a deadline to cease operations. As China’s regulatory climate became too hot, several top crypto exchanges left the country for other regions like Singapore, Hong Kong, and South Korea.

Again, the entire crypto market plummeted as FUD spread across the industry. Bitcoin went down by over 13% and ether by 18% on Chinese exchanges.

In January, reports emerged that China was planning a clampdown on Bitcoin miners. Mainstream media reported at the time that Chinese authorities proposed different ways to discourage Bitcoin mining operations in the country.

In 2019, the same old song was played as another report resurfaced that China wants to ban Bitcoin mining as the activity “did not adhere to relevant laws and regulations, were unsafe wasted resources or polluted the environment.”

Recent FUD from China happened on Wednesday this week when three industrial bodies reiterated an old ban on banks not being allowed to service crypto exchanges and investors.

According to the organizations, cryptocurrencies have “real value,” and their market volatility puts people’s property at risk.

As with other FUDs on China’s crypto ban, the latest was followed by crashing prices as extreme fears hit the market. However, this time was worse because the issues came in when bitcoin was still trying to recover from Elon Musk-induced slump.

Just yesterday, we saw another reiteration of the same, this time coming from the State Council of China.

Looking at all the negative news from China since 2013, one thing is clear: Bitcoin always wins. This is because, despite China’s long history of FUDs on crypto bans, Bitcoin and the entire crypto industry continue to thrive, both in adoption and value.

The market has grown to become a trillion-dollar industry, with Bitcoin alone having over 40% of that value. And there’s no doubt that the 12-year old industry has more potential for growth.

Although it is still uncertain how each country will decide to engage with cryptocurrencies in the future, it is satisfying to know that crypto assets are going nowhere. 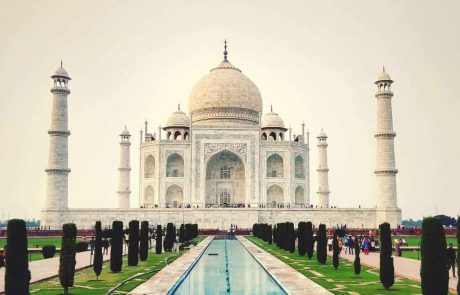 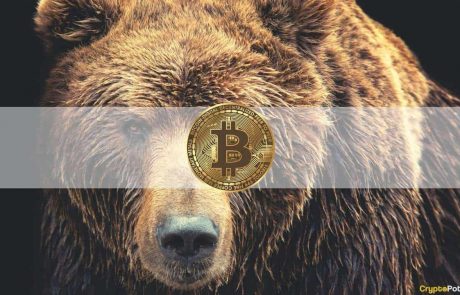 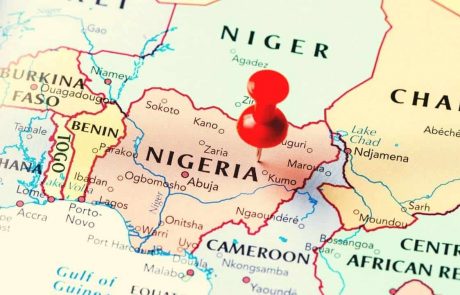