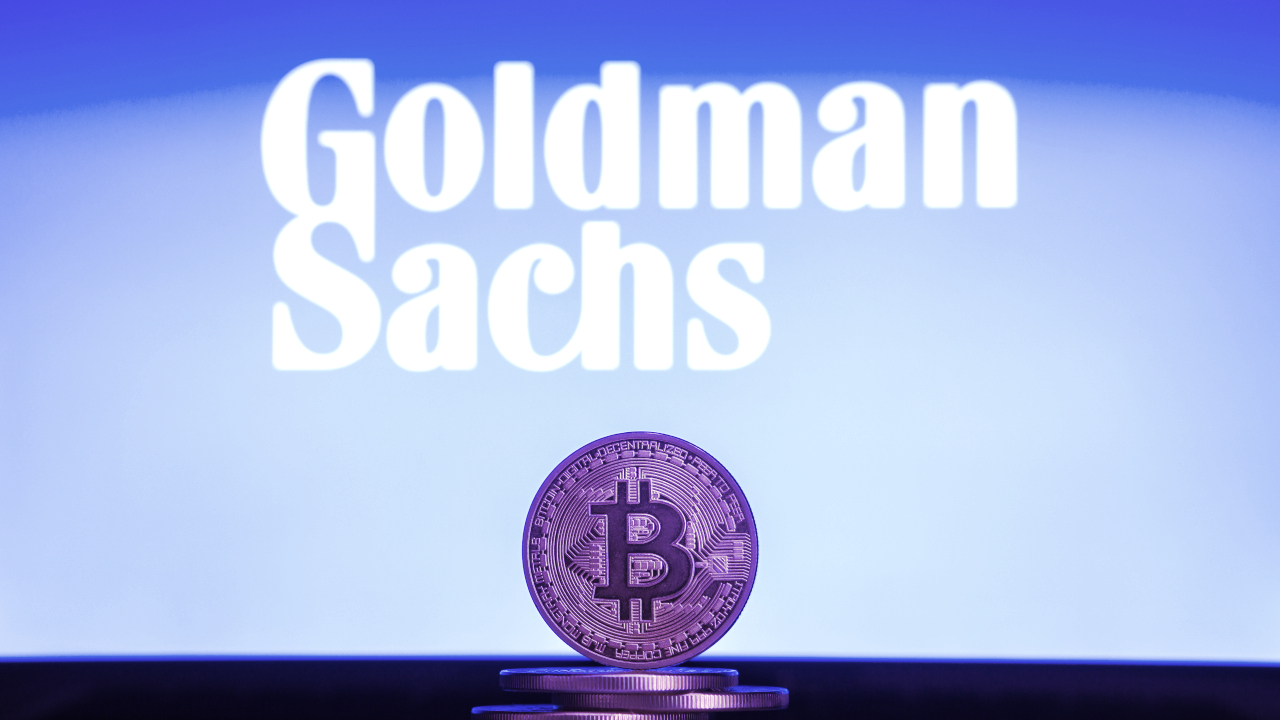 A forthcoming report by investment banking giant Goldman Sachs shows that the bank has read up on crypto.

Crypto, a new asset class - quite a comprehensive report by Goldman. pic.twitter.com/FP2sewJCTx— Alex Krüger (@krugermacro) May 21, 2021

Krüger said the report will be made available in its entirety on Goldman Sachs’s website “within a few days.”

The report includes perspectives from Michael Novogratz, founder and CEO of crypto investment firm Galaxy Digital Holdings, and Michael Sonnenshein, CEO of Grayscale, a crypto asset management firm that runs the largest Bitcoin trust in the world, alongside words from other financial execs and academic economists.

Unsurprisingly, Novogratz answers the question of crypto as an asset class in the affirmative. Goldman said in its report that the CEO “argues that the mere fact that a critical mass of credible investors and institutions is now engaging with crypto assets has cemented their position as an official asset class.”

Sonnenshein joins him in the report, asserting that crypto isn’t going anywhere: “Institutional investors now generally appreciate that digital assets are here to stay, with investors increasingly attracted to the finite quality of assets like bitcoin—which is verifiably scarce—as a way to hedge against inflation and currency debasement, and to diversify their portfolios in the pursuit of higher risk-adjusted returns.”

Also spoken to in the report is Nouriel Roubini, an economics professor at NYU, who flatly “disagrees with the idea that something with no income, utility, or relationship with economic fundamentals can be considered a store of value, or an asset at all.” Nouriel “doubts the willingness of most institutions to expose themselves to cryptos’ volatility and risks.”

This time last year, Goldman Sachs conformed with the generally bearish views on crypto of the investment banking world. It flat-out denied that cryptocurrencies were a viable asset class, citing their extreme volatility and the fact that they “do not show evidence of hedging inflation.”

Remember last week when we were all bullish for the Goldman Sachs Bitcoin call? L pic.twitter.com/W5lRyx1L5Y— Zack Voell (@zackvoell) May 27, 2020

360 days, one global pandemic and a momentous Bitcoin bull run later, and Goldman Sachs has re-evaluated its initial position.

Bitcoin and Ethereum have generated profitable returns for investors over the course of most of the global pandemic—this week’s massive crash aside—prompting a debate over whether Bitcoin was, in fact, a hedge against inflation.

Goldman Sachs has slowly backtracked on their initial hard line vis-a-vis cryptocurrencies. In August last year, the investment bank announced its interest in creating its own stablecoin, and shortly after, announced it was looking to hire a Vice President of Digital Assets.

Since then, the banking giant has taken big steps to incorporate cryptocurrencies into its banking practice.

In March, Goldman Sachs resumed trading Bitcoin futures for the first time since 2018, and at the beginning of this month, it expanded the offering to other Wall Street firms.

Last month, CEO David Solomon said he thinks there will be a “big evolution” in regulation around crypto in the US. 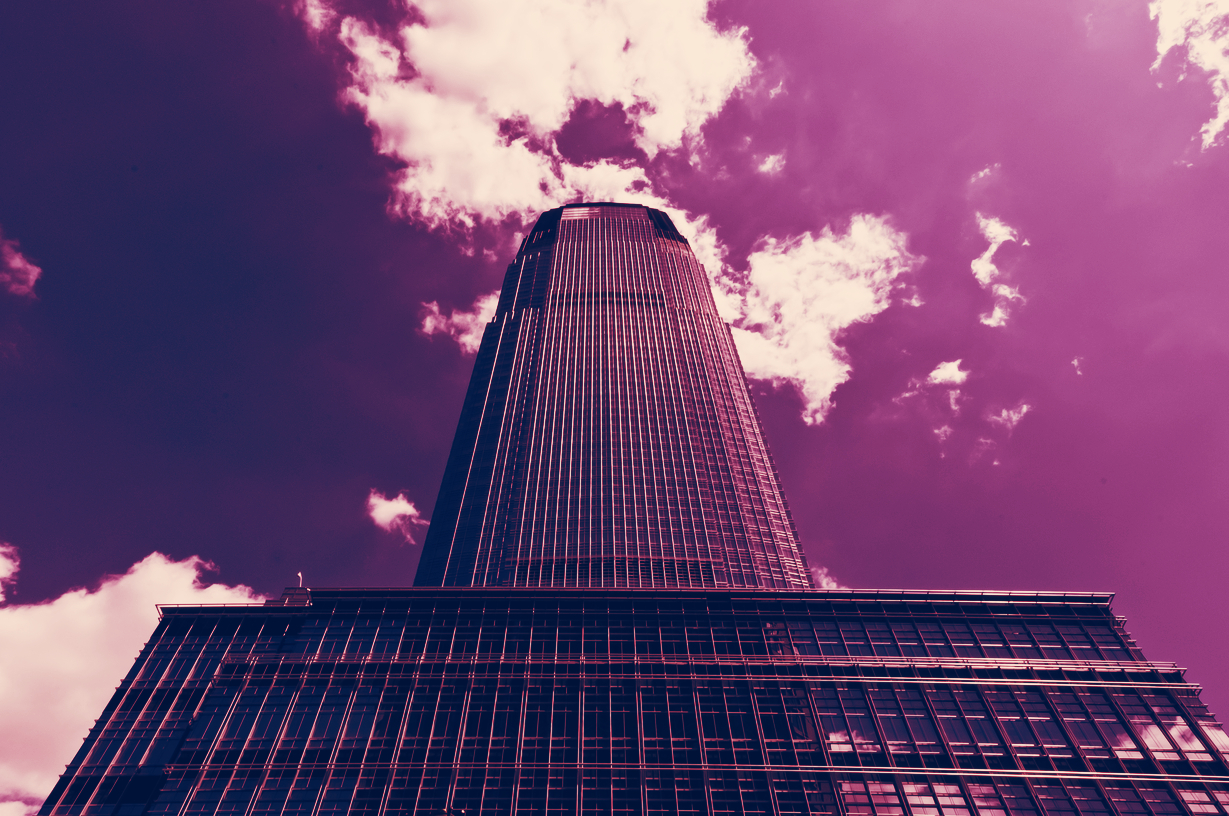 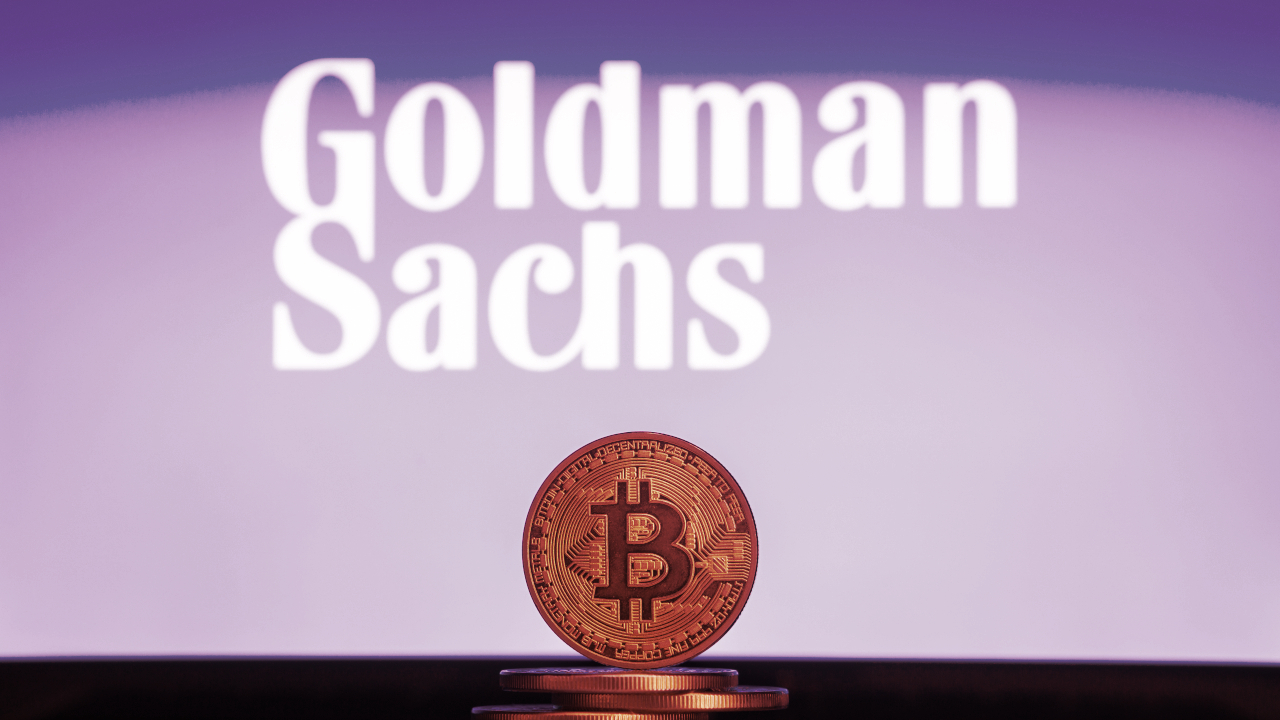 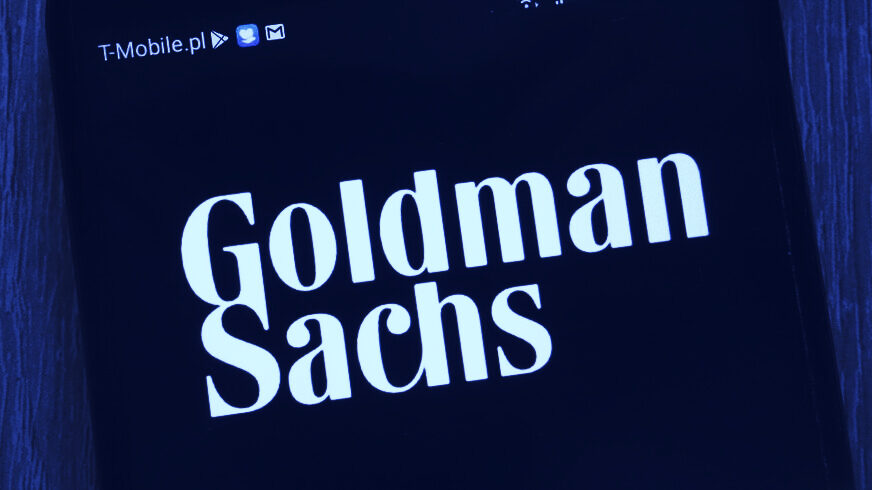