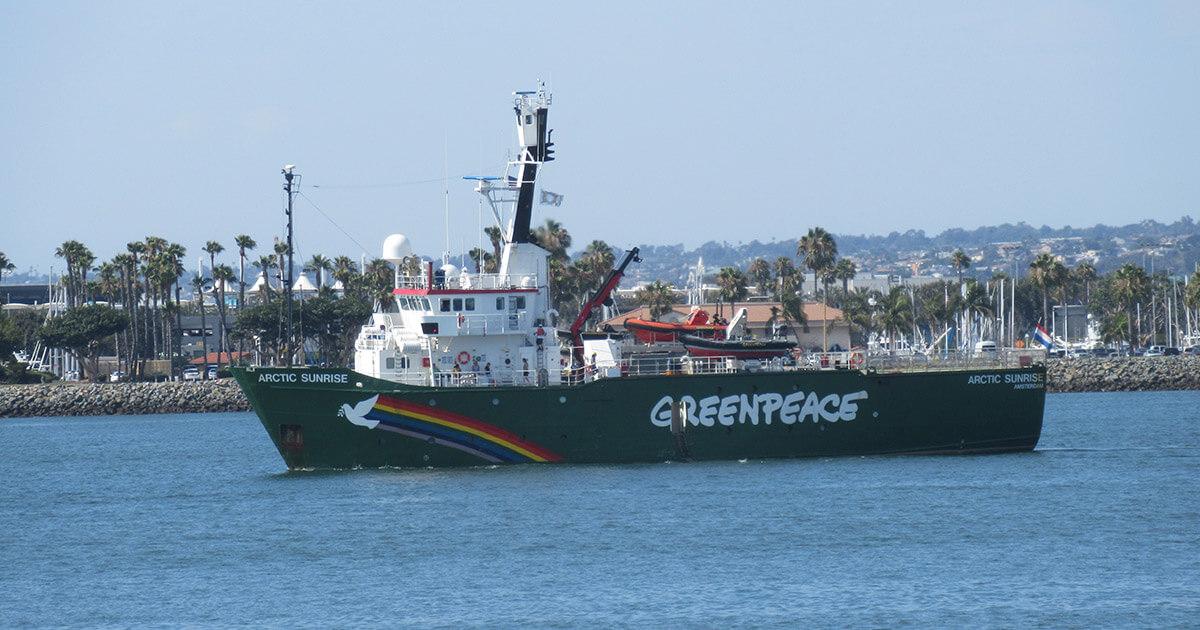 The American arm of Greenpeace, a non-governmental multinational environmental organization, has stopped accepting donations in Bitcoin (BTC) amid growing concerns about the crypto’s impact on the world’s ecology, it told Financial Times yesterday.

“As the amount of energy needed to run Bitcoin became clearer, this policy became no longer tenable,” said a spokesperson for Greenpeace USA.

The organization first began accepting Bitcoin donations back in 2014 via payments processor BitPay. At press time, the corresponding page similarly states that Greenpeace is no longer accepting BTC—or any other crypto.

“Greenpeace USA no longer accepts donations in the form of Bitcoin or any cryptocurrency,” says the donation page on BitPay.

Notably, the initial announcement of Greenpeace supporting Bitcoin donations has also been scrapped from the organization’s website.

“As a completely independent organization, we do not take money from corporations or governments and rely primarily on individual donations,” said Ben Kroetz, Greenpeace USA director of online strategy, in the 2014 announcement. “BitPay’s reputation as a trusted and secure third party Bitcoin payment processor made it easy for us to begin accepting Bitcoin thus opening us up to new markets and donors.”

But it seems that lately, environmental concerns have been outweighing the benefits of exposure to new markets and donors. Larisa Yarovaya, a lecturer at Southampton University and a former Russian Paralympic swimmer, even went as far as suggesting that Bitcoin “should die for the common good.”

“Bitcoin could be the first inefficient version of a disruptive technology. It should die for the common good of the planet and be replaced by a new model. It consumes more electricity than a country. All the rest is detail,” Yarovaya told Financial Times.

She further argued that Bitcoin’s energy consumption can’t be justified even by the coin’s high price since BTC is a speculative asset that does not “create a substantial amount of employment” nor is it widely used for transactions.

Meanwhile, Tesla and SpaceX CEO Elon Musk, who was one of the most well-known proponents of crypto, has also been raising concerns about Bitcoin’s environmental impact recently.

To be clear, I strongly believe in crypto, but it can’t drive a massive increase in fossil fuel use, especially coal— Elon Musk (@elonmusk) May 13, 2021 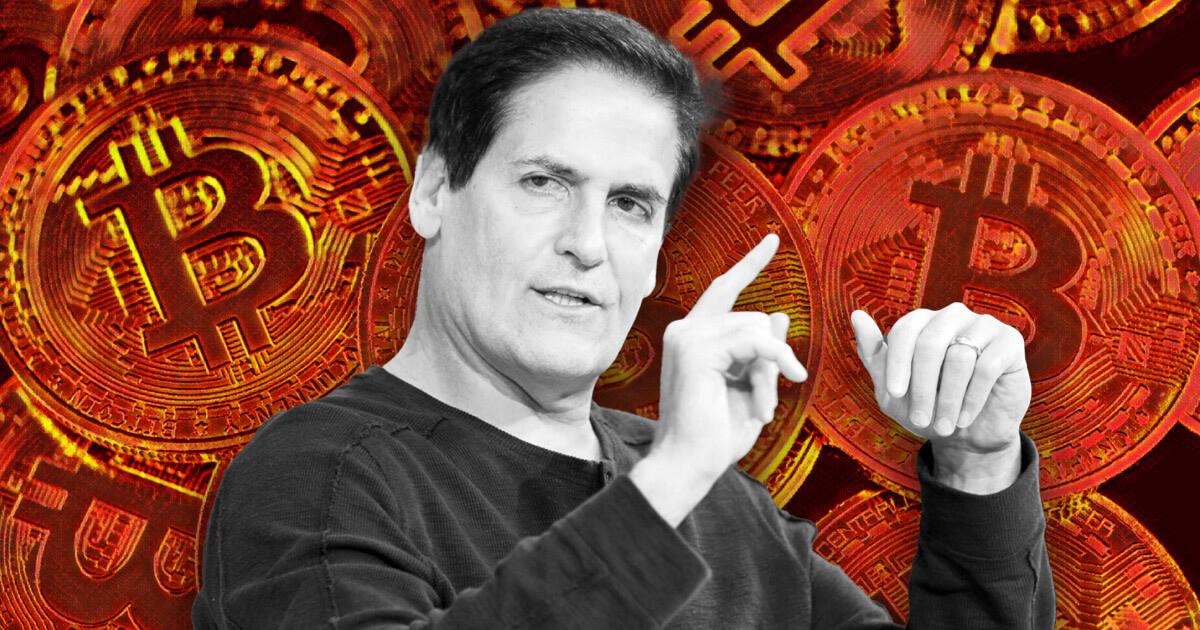 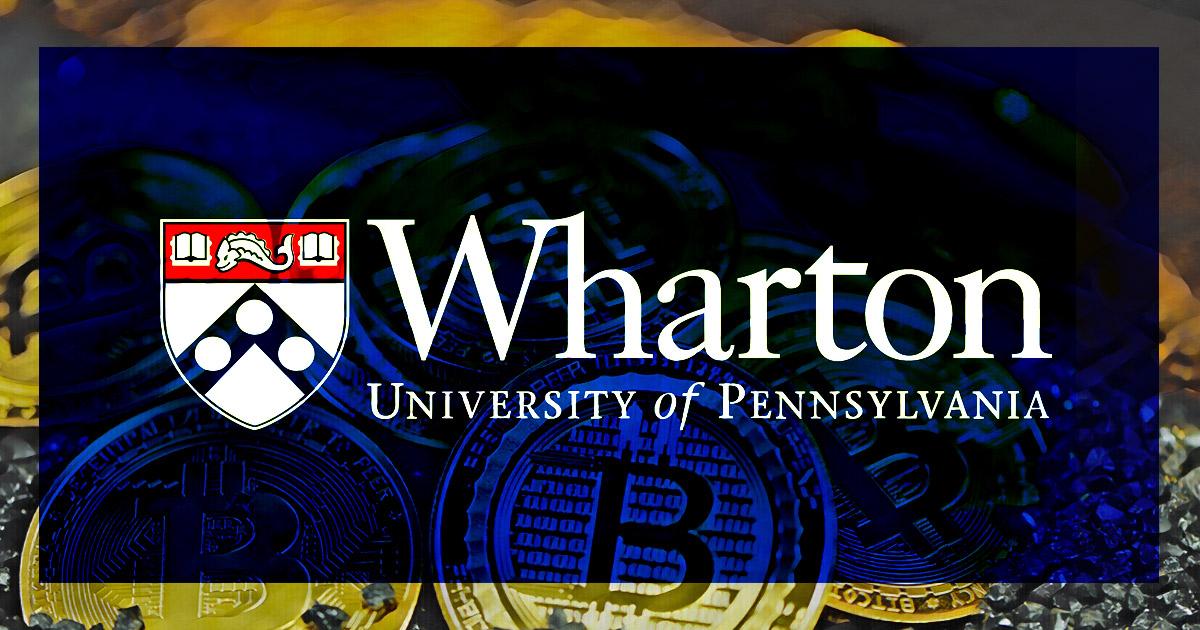 ‘Ivy League’ school Wharton gets $5 million in Bitcoin as donation 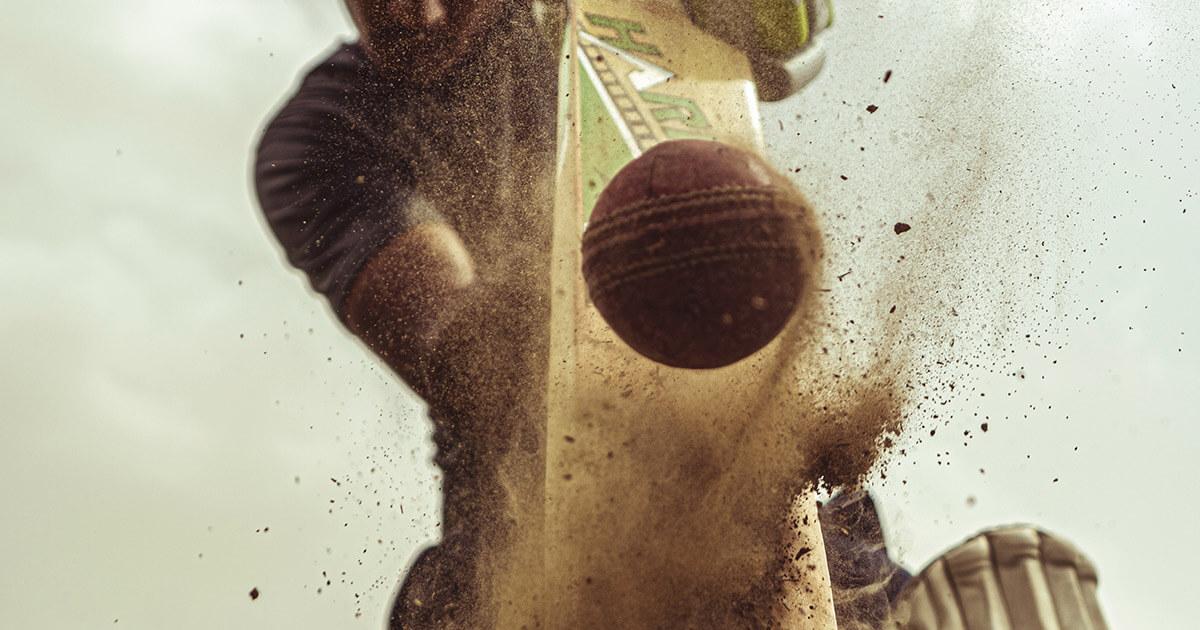