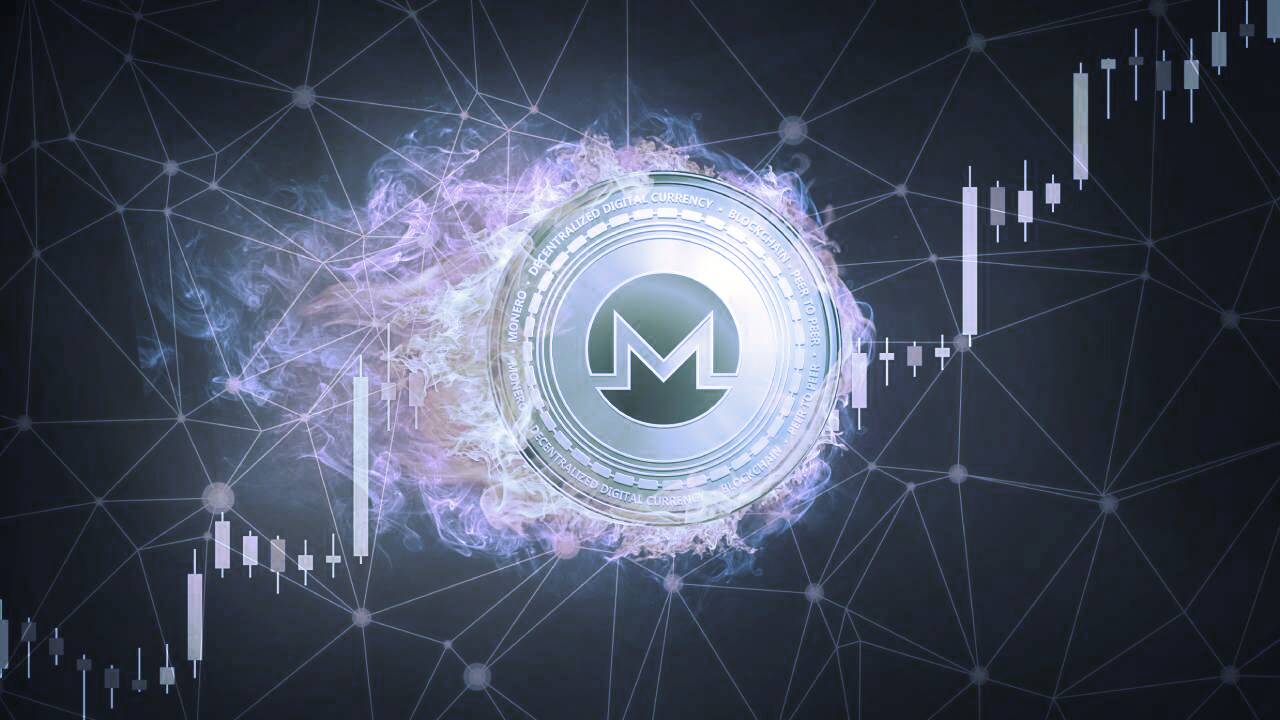 Privacy coin Monero has increased by 32% in the past day to a price of $316 per coin. The sudden rise in Monero's price comes a day after the U.S. Treasury announced that starting in 2023, crypto transfers above $10,000 should be reported to the tax office.

Monero obscures the origins of transactions to preserve its users’ identities. It’s popular among those who use cryptocurrencies on the black market and is the only currency accepted by one of the most popular darknet markets, White House.

If the U.S.’s tax office, the Internal Revenue Service, can’t trace Monero transactions, it can’t prosecute anyone who flouts the rules. That logic may have been enough to pump the price of the coin.

With a market cap of $5.3 billion, Monero is now the 28th largest cryptocurrency by market cap.

However, things may not be so simple. Blockchain analysis firm Ciphertrace has patented software it claims can trace Monero transactions, and competitor Chainalysis landed a $625,000 contract from the IRS to work out how to trace transactions.

Monero is still down roughly 21% in the past week despite the price bump, according to data from Nomics.

Like all of the top coins, Monero crashed after three major Chinese bankings and payments firms reiterated that they would not transact with companies that engage in cryptocurrency transactions.

Combined with Tesla and SpaceX CEO Elon Musk’s criticism of Bitcoin on Twitter, the statements tanked the market.

Bitcoin's price fell as low as $30,415 on Wednesday before recovering to its current price of about $40,000. Monero sunk to lows of $198, its lowest price since February.

But for now, the coins are back up. 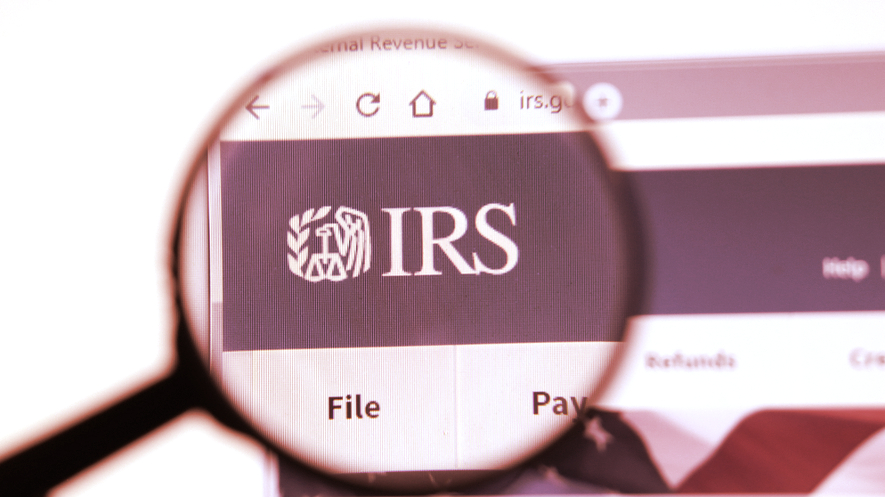 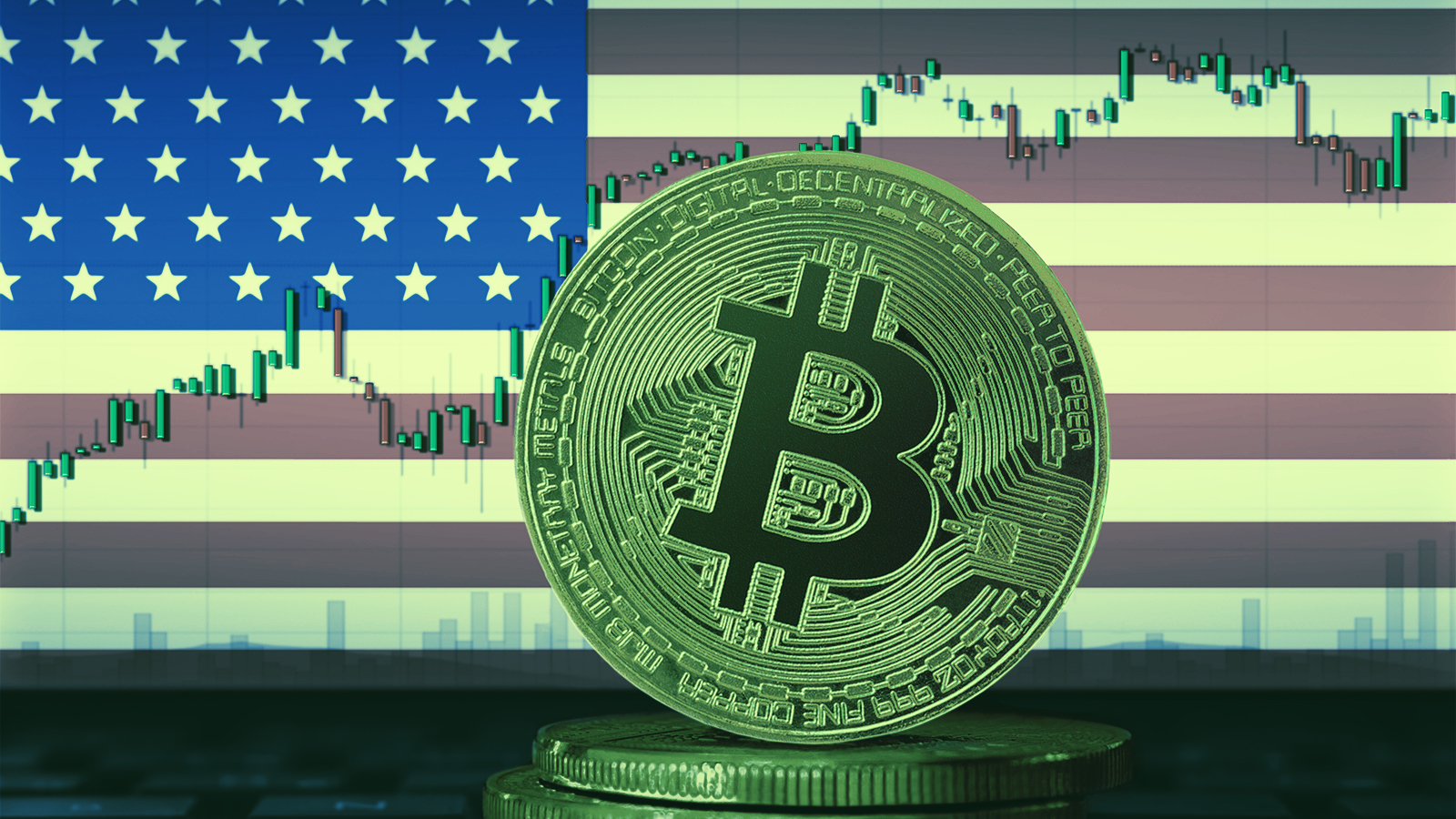 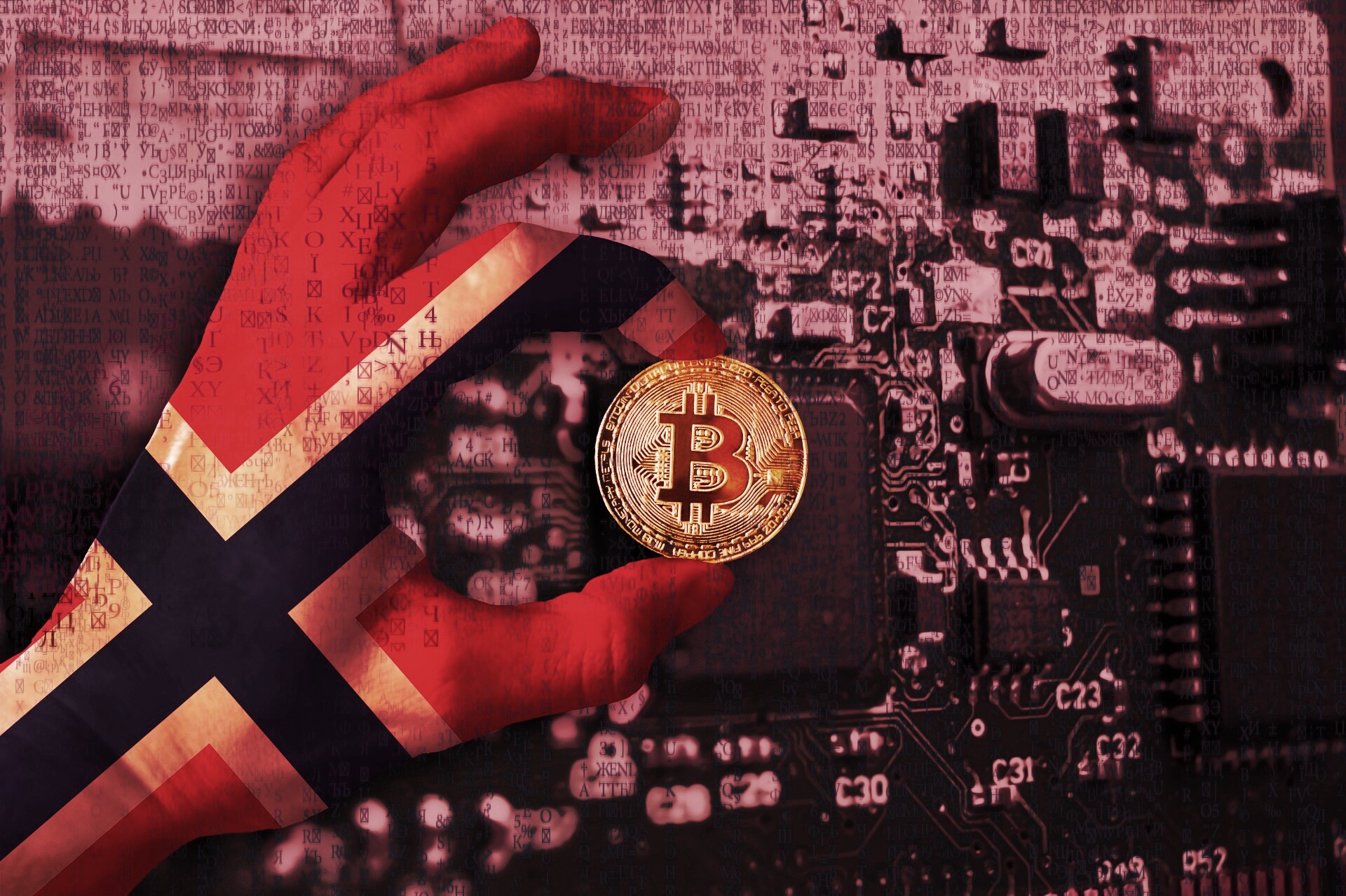