Weekly search volume on Google for the topic "cryptocurrency" has reached its highest level yet both in the U.S. and worldwide, according to data from GoogleTrends. The search volume peaked during the week of May 9 - 15, when the price of bitcoin was mostly still above $50,000.

A topic on GoogleTrends includes related search terms, meaning this volume is more indicative of a wider interest in the crypto space than just the specific word. In fact, search volume for the word "cryptocurrency" is actually lower than it was in 2017.

Possible explanations for the increased interest in the cryptocurrency ecosystem could involve Ethereum’s bull run, as it shot up drastically to hit an all-time high price above $4,000 during that week. Data compiled by The Block shows Google keyword searches for “Ethereum” also reached record highs around the same time.

Tesla CEO Elon Musk also hosted Saturday Night Live (SNL) on May 8, joking with his mother that he would buy her dogecoin for Mother’s Day — coinciding with record high search terms for Dogecoin on GoogleTrends. This was four days before Musk announced on Twitter that Tesla would no longer accept bitcoin for Tesla car payments on May 12 due to environmental concerns.

GoogleTrend's Twitter account pointed out that searches for "Should I sell my crypto" rose 400% in the U.S. yesterday, as prices across the board plummeted. It added that searches for "environmentally friendly cryptocurrency" are also rising — likely thanks to Musk's recent tweets — along with questions over how the Bitcoin network uses energy. 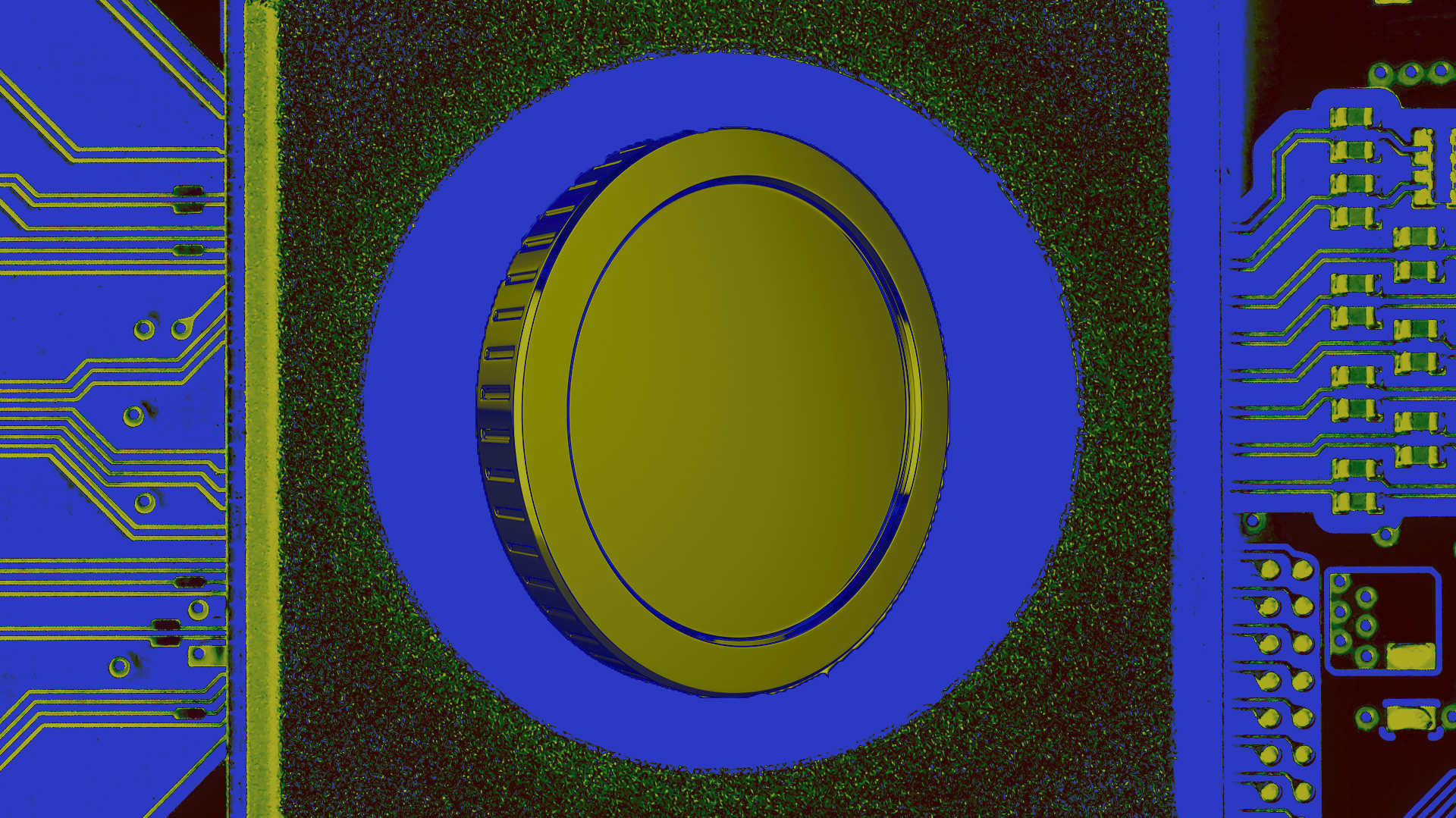 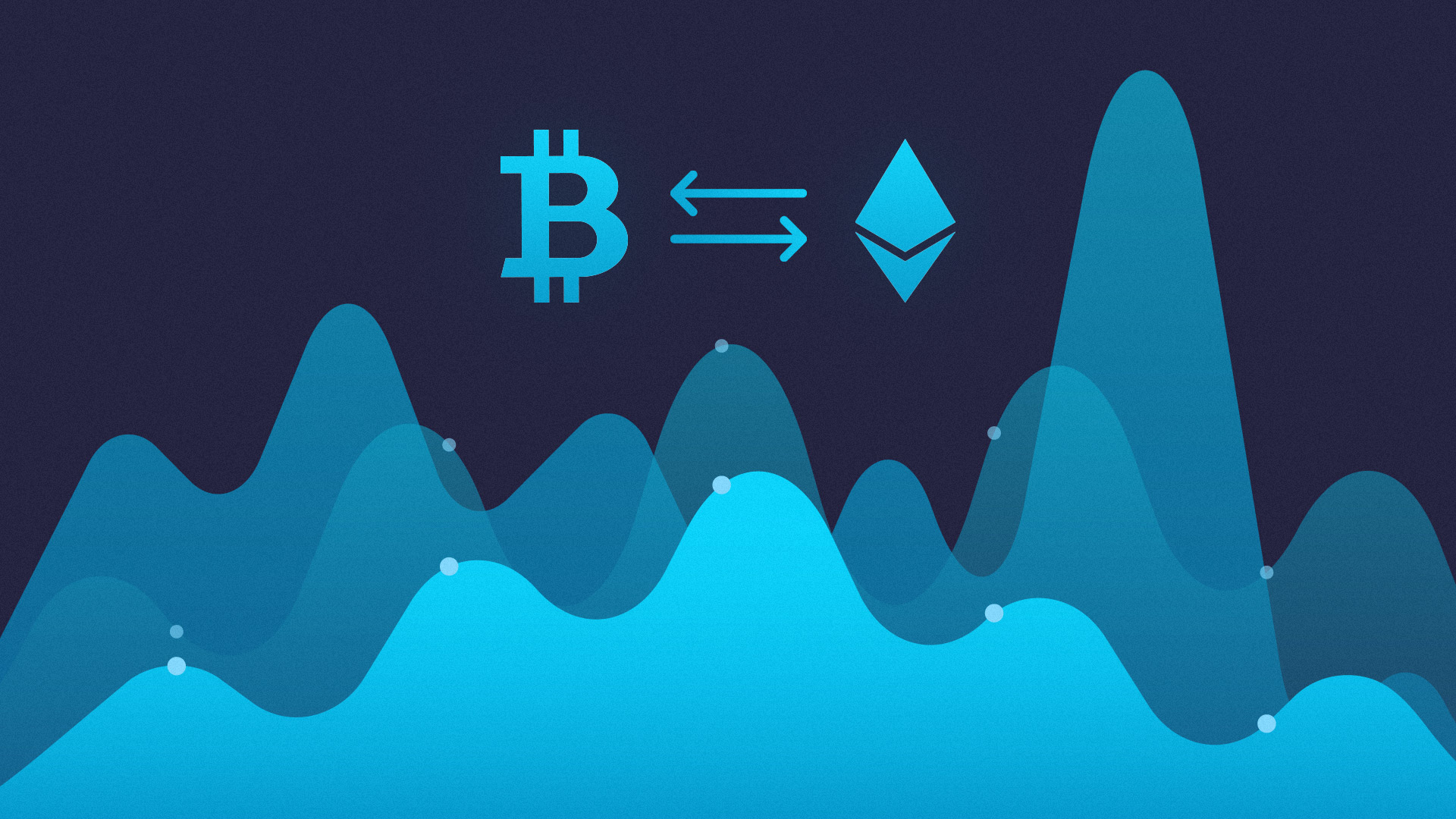