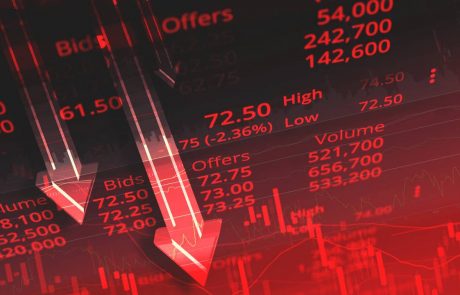 The fingers are pointing at Elon Musk, China, and even U.S. lawmakers, but the truth behind this week’s epic crypto market crash could be even simpler.

A highly overheated market combined with billions in leveraged positions was poised to crack at some stage and the avalanche created by cascaded liquidations appears to be what we have witnessed this week.

In a lengthy tweet titled “lemons and lemonade”, quantitative crypto trader Alameda Research, Sam Trabucco, has broken down the events resulting in the 45% Bitcoin correction.

Well. Crypto’s crashed quite a bit in the past few days, leading up to a GIANT crash (BTC touched sub-$30k!) a few hours ago. It’s ticked back up somewhat since, and started bouncing around a bit. What happened?A thread about lemons and lemonade. pic.twitter.com/LY8bXblDaH— Sam Trabucco (@AlamedaTrabucco) May 20, 2021

Trabucco begins by acknowledging that the institutions were getting into Bitcoin causing it to rally before switching their attention to Ethereum, which also surged to an all-time high outperforming its big brother.

With Elon shilling Dogecoin and a number of other altcoins such as Binance Coin, Cardano, and even Litecoin reaching new all-time highs, markets resembled the FOMO-driven three month surge that occurred in 2017/18.

He added that there was a lot of speculation that the rallies, especially the ETH rallies, were low-leverage and spot-driven, and therefore “more organic” somehow. This means that in the event of a downturn, there’d be relatively little liquidation, unlike Bitcoin which is highly leveraged.

“This narrative was super wrong, though – and it was possible to know that. How? Well, this narrative has basically been true zero times in the past 3ish years – you can tell from the fact that all the volume is in derivatives or spot where the exchange allows leverage.”

He continued to stated that this rally looked identical to all the others with Open Interest shooting up the entire time. Aggregated OI, especially for ETH, was surging which indicates a lot of leverage on derivatives exchanges.

Nobody Wanted to Sell

Liquidation of these positions creates momentum and a cascade effect that liquidates lower positions and so forth.

“Whatever caused the initial market-wide crash – probably a lot of Elon with some China and other vague regulatory news thrown in, or maybe it’s a “natural correction” – it happened, and liquidations did a lot of work to make the downturn more intense.”

Trabucco concluded that when these natural moves get exacerbated by liquidations, nobody really wanted to sell them as low as they got. That means that whenever the market can gather its collateral, it should rebound, he said adding that “Alameda has just bought A LOT”.

At the time of writing, markets were rebounding with Bitcoin topping $40K again after bouncing off an intraday bottom of $31K. 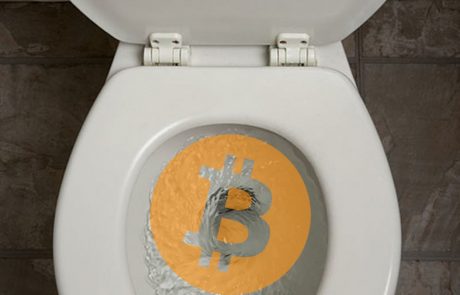