JP Morgan: Institutions May Replace Bitcoin for Gold As BTC Plummets Below $40K 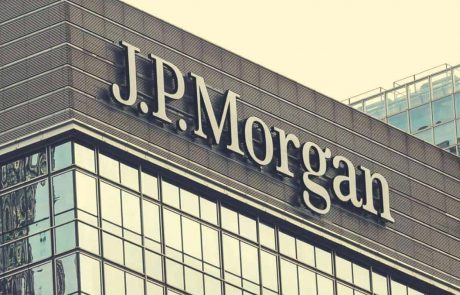 Analysts of the banking giant JP Morgan opined that institutional investors might withdraw from Bitcoin and turn their sight back to gold as the price of the primary cryptocurrency collapsed.

The turbulent times for cryptocurrencies caused some analysts to doubt bitcoin’s merit as a store of value. According to JP Morgan experts, the recent crash of Bitcoin can reflect on the entire financial world. They seem to believe that many investors will panic-sell their BTC holdings to replace them with gold – the traditional store of value.

While BTC’s price sunk to $30,000, the value of the yellow metal became very tempting, rising by 6% since the beginning of May.

However, the chief commodity strategist at Bloomberg – Mike McGlone – took a different stance from the forecast of JP Morgan’s experts. He also emphasized gold’s bull run but predicted that bitcoin will be capable of enduring its power:

”It’s a Gold Bull Market. Gold’s 20% discount to its 2020 record high is sufficient for a resumption of a bull market for the metal, as we see it, but store-of-value newcomer Bitcoin is likely to remain a headwind to its upside.”

Change of Heart for JP Morgan

It’s worth noting that this is yet another u-turn on their stance. In November 2020, JPM experts predicted that the competition between bitcoin and gold could lead to a 10x increase in the price of the primary cryptocurrency. According to a report, giant multinational investment banks preferred to allocate their funds into BTC rather than the yellow metal resulting in a massive surge in the digital asset’s value.

On another occasion in December 2020, the US banking institution shared completely opposite thoughts on the relation between the two assets. JPM stated that institutional investors started a wealth transfer from gold ETFs towards the primary cryptocurrency.

Moreover, the bank analysts highlighted that allocating funds from gold to BTC will ”represent the transfer of billions of cash.” They further asserted that the precious metal will suffer because of bitcoin: 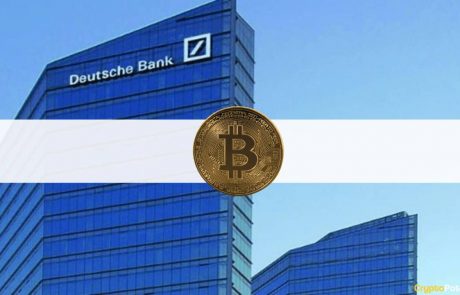 CBDCs Could Harm Bitcoin But BTC May Replace Gold as a Store of Value: Deutsche Bank 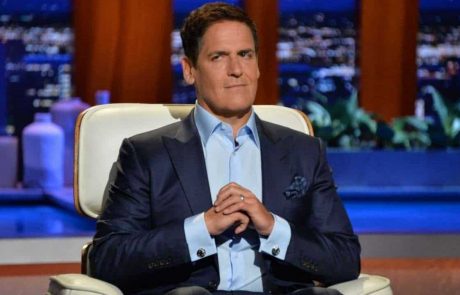 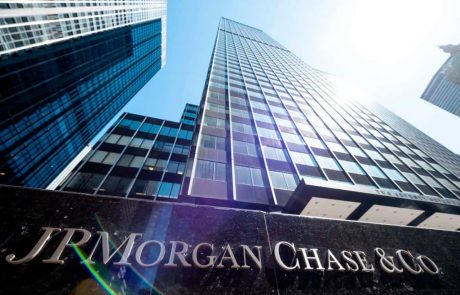