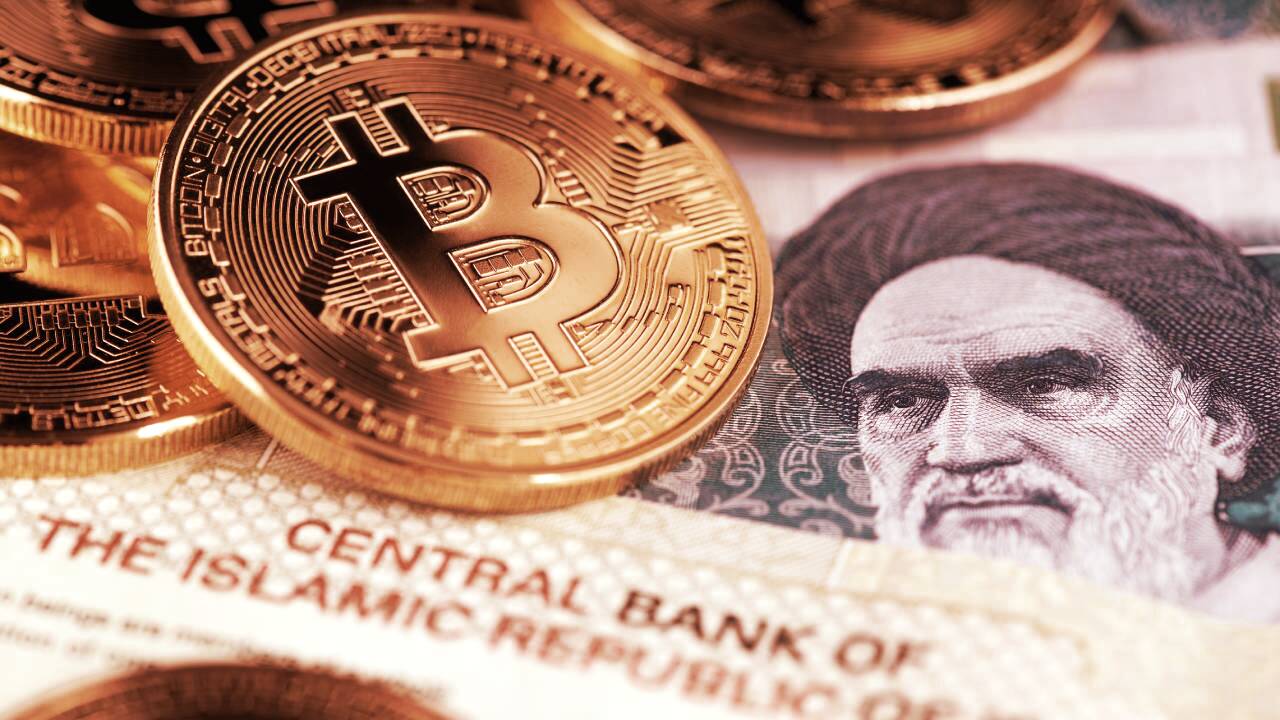 Cryptocurrency miners using household electricity in Iran will face a “heavy fine,” according to Mostafa Rajabi, a spokesperson for Iran’s Energy Ministry, per the Tehran Times.

Rajabi added that cryptocurrency mining is one of the two biggest threats to Iran’s electricity supply this year—alongside a reduction in power coming from hydropower plants due to a lack of rain.

Amidst these concerns, the Iranian government is cracking down on unauthorized mining that takes place using household electricity. The mining industry is heavily reliant on Iran’s power grid, and thus it places heavy demands on the national power supply. Rajabi also added the practice may even cause blackouts across the country.

In addition to the “heavy fine” facing miners using household electricity, those caught by the government will also be made to compensate for the damages they cause to the country’s electricity supply.

The move is the latest in a long line of steps taken to control the cryptocurrency mining industry in Iran.

Iran legalized industrial cryptocurrency mining in 2019. At that time, Irani ministers said the industry could pull in over $8.5 billion a year.

The move was considered by many to boost state income amidst tough economic sanctions applied as part of former-President Trump’s “maximum pressure” Iran doctrine.

By October of last year, the industry had boomed to such a height that even the Central Bank of Iran put forward new regulations that directed the proceeds of Iranian-mined Bitcoin into government funds so Iran would be able to finance imports.

But despite the country’s embrace of Bitcoin mining, Iran has consistently struggled with balancing the industry’s needs with the country’s wider electricity demands. 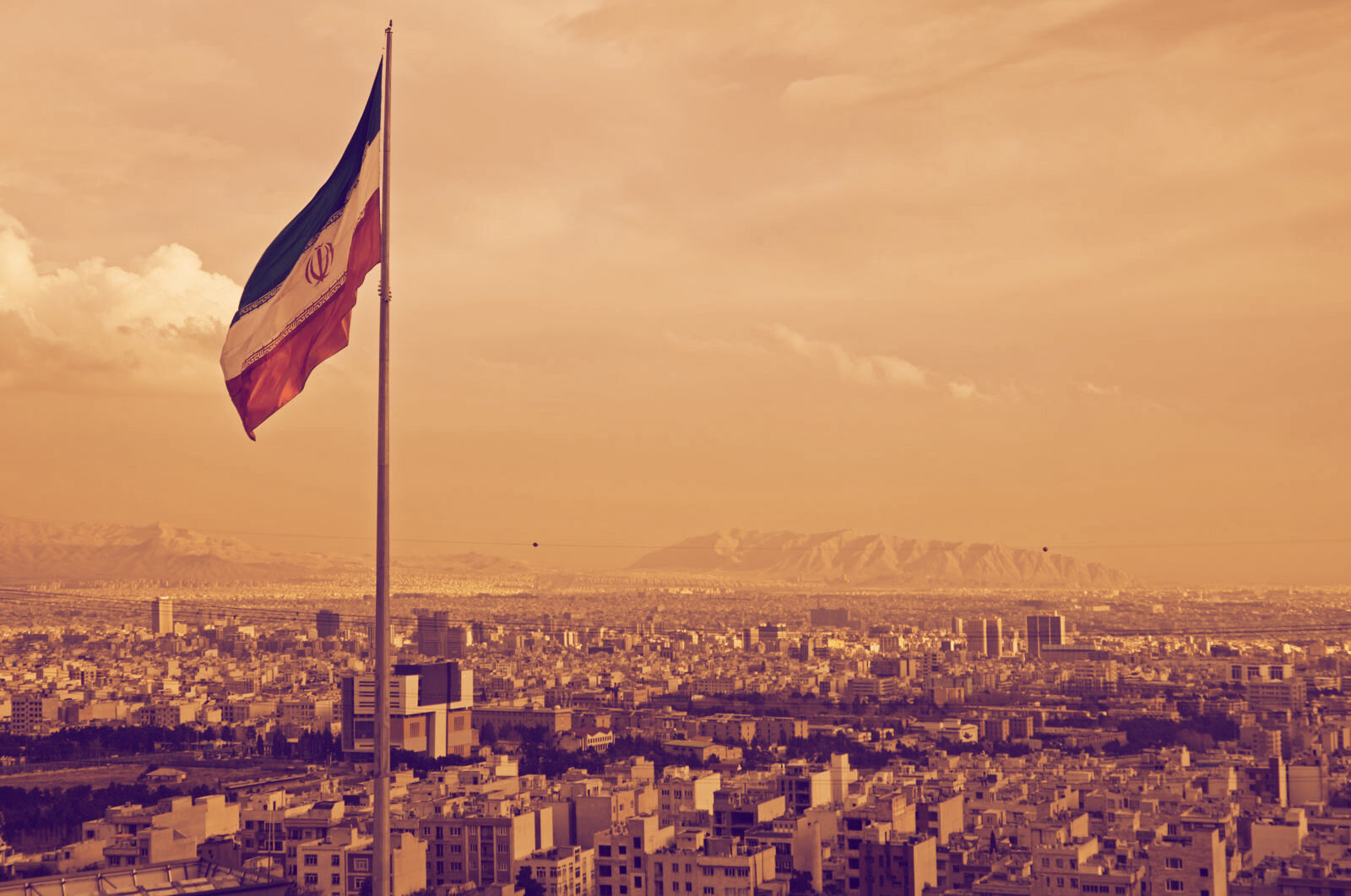 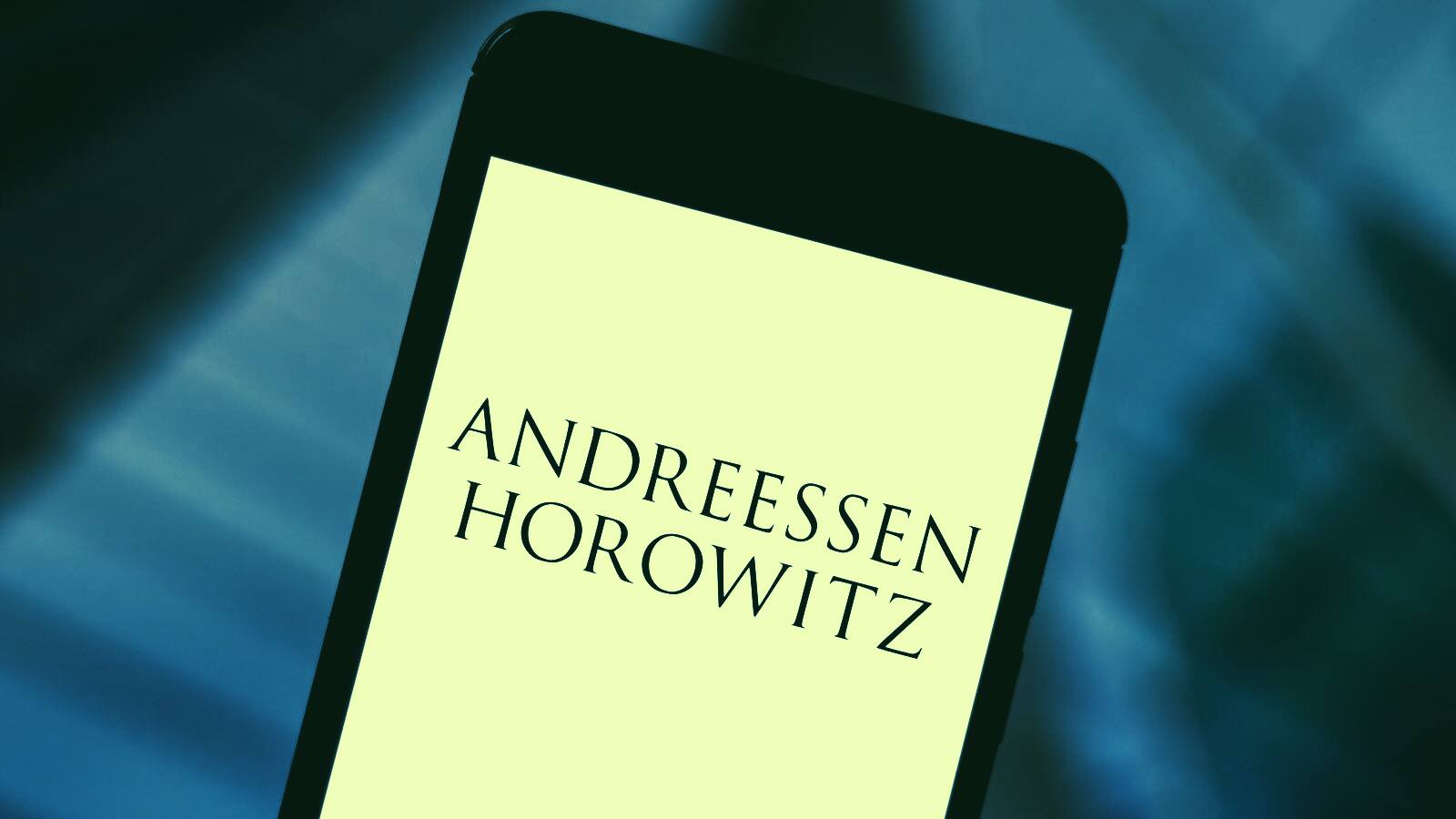 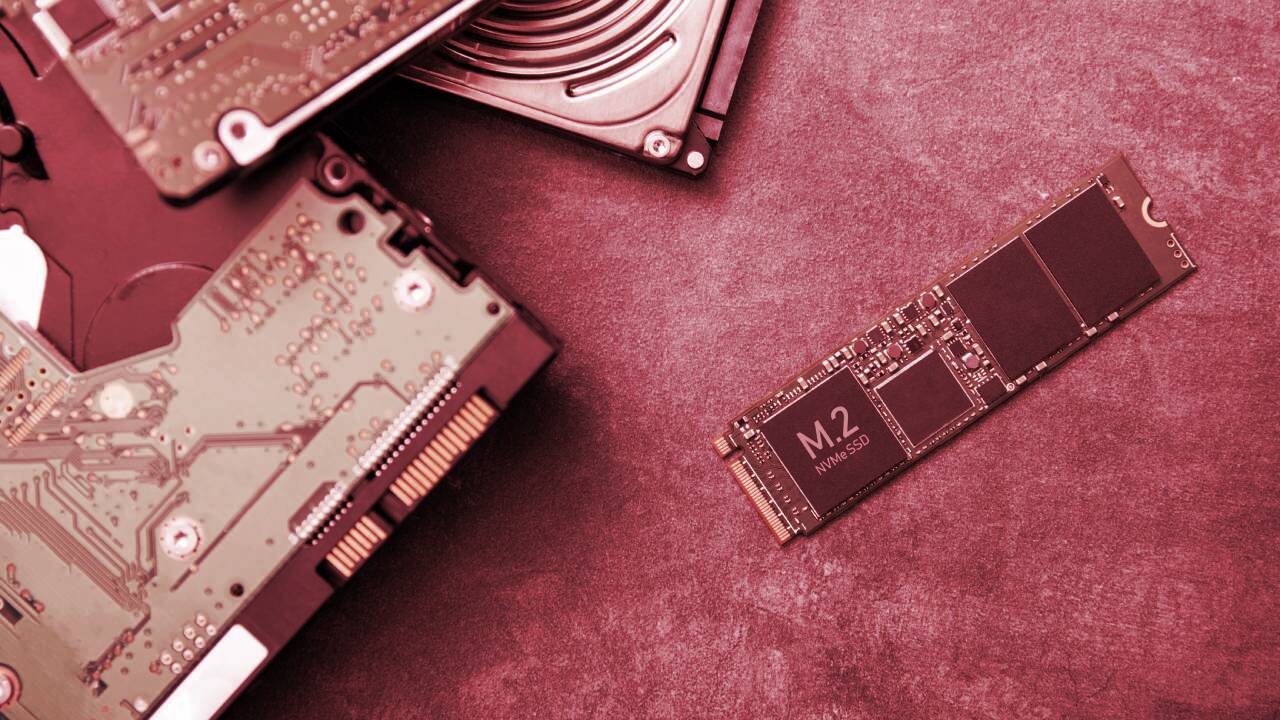