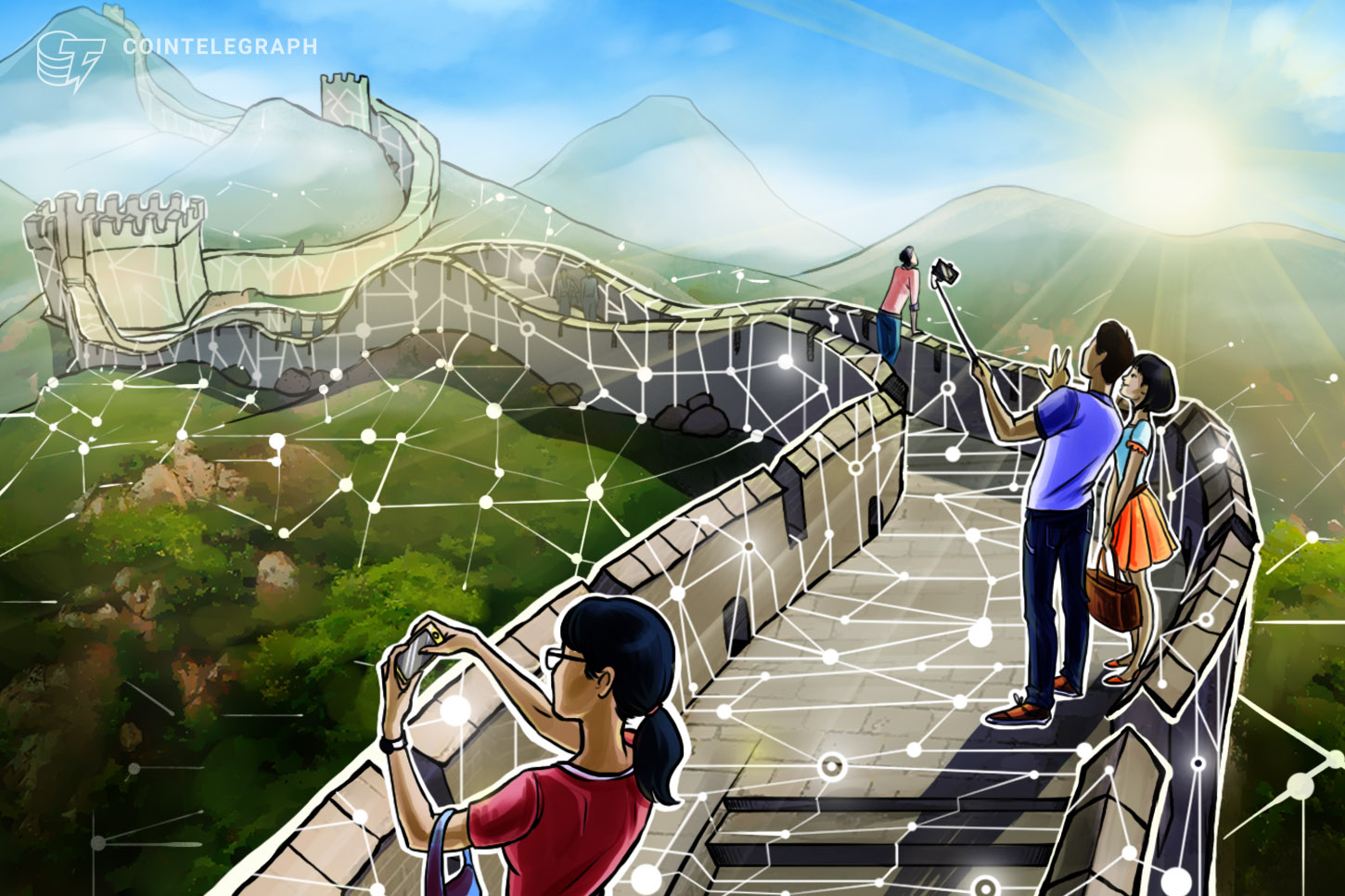 Tweeting on Monday, the Blockchain-based Service Network — China’s blockchain infrastructure project — announced that it had adapted Cosmos (ATOM) to its Chinese network. The Chinese BSN, unlike the international version, only supports permissioned enterprise blockchains.

Thus, the Cosmos integrated to the Chinese-only BSN is an Open Permissioned Blockchain, or OPB, version called Wenchang Chain. The hybrid was developed by Chinese blockchain startup Bianjie which is also the company behind the development of IrisNet.

Back in September 2020, IrisNet was among a raft of public networks added to the BSN International ecosystem along with other chains such as Ethereum, Tezos, Nervos, Neo, and EOSIO.

Later in the month, the cross-cloud, cross-framework, and cross-portal infrastructure project also added other public blockchains like Solana, Algorand and ShareRing.

BSN has also previously stated its plans to integrate up to 40 public blockchains before the end of the Summer.

Given the BSN’s stated goal of promoting permissioned blockchain interoperability, the Cosmos integration might be a significant step in achieving that aim. Cosmos as a multi-chain ecosystem is focused on cross-chain value transfer for both digital assets as well as data.

However, the need for a permissioned version of the multi-chain protocol is in keeping with China’s regulatory environment which even applies to the BSN China and BSN International dichotomy.

Back in January, Cosmos rolled out its Inter Blockchain Community protocol for the developer community as part of a new Stargate software development kit.

Cosmos is also seeing adoption outside of the DeFi space with Microsoft recently purchasing soil credits via Regen Network which is built on the Cosmos blockchain.