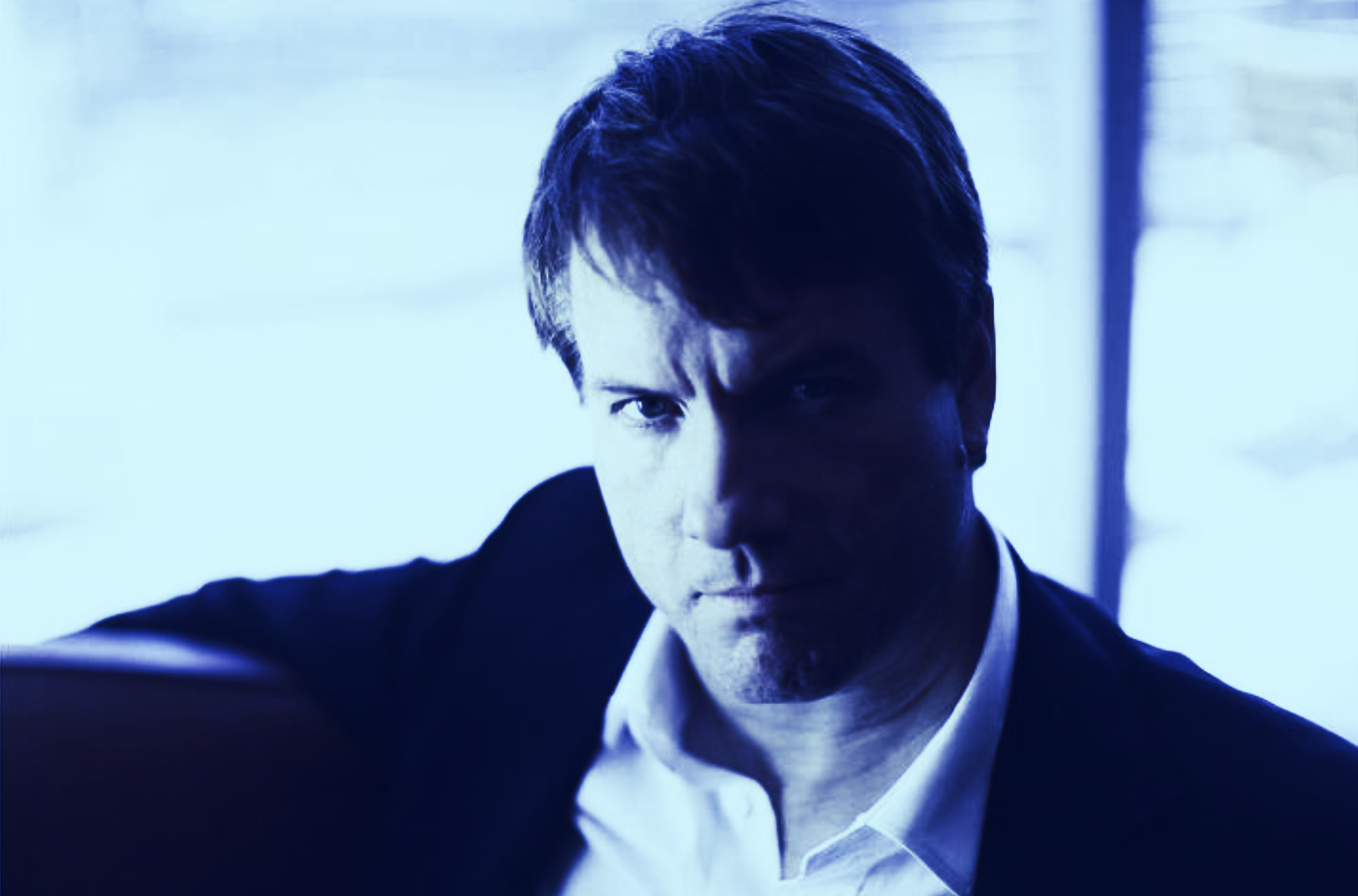 For months, MicroStrategy CEO Michael Saylor’s huge acquisitions of Bitcoin have been overshadowed by Elon Musk, the Tesla and CEO of SpaceX who disclosed purchases of billions of dollars in Bitcoin earlier this year.

But when Musk turned his back on Bitcoin this week, citing environmental concerns, the price crashed. So Saylor seized the opportunity to buy the dip.

“MicroStrategy has purchased an additional 271 bitcoins for $15.0 million in cash at an average price of ~$55,387 per #bitcoin,” tweeted the CEO of the cloud computing firm yesterday.

Saylor confirmed that MicroStrategy holds 91,850 Bitcoin, purchased for approximately $2.241 billion at an average of $24,403 per Bitcoin.

The share price of MicroStrategy fell immediately after the announcement, from $494 to $481 about half an hour later. Shares in the NASDAQ-listed Virginia company closed at $488. Bitcoin didn’t really budge and is still worth about $50,000.

MicroStrategy’s purchase brings its Bitcoin holdings to 0.437% of Bitcoin’s entire supply. Tesla has disclosed holdings of under half of that: 43,200 Bitcoin, or 0.206%.

And MicroStrategy is far deeper into Bitcoin than Tesla. MicroStrategy’s Bitcoin holdings comprise 97% of its market cap of $4.76 billion. Tesla’s Bitcoin exposure amounts to just 0.3% of its $757 billion market cap.

No surprise, then, that Saylor spent much of yesterday attempting to mop up the mess that Musk left behind when he trashed Bitcoin’s energy-intensive proof-of-work mining mechanism and announced that Tesla has suspended the ability to buy its electric vehicles with Bitcoin.

“Bitcoin is the cleanest money that humanity has ever invented,” Saylor told Lily Knight, a three-year-old Bitcoin journalist and “HODLer since birth.”

“#Bitcoin is the cleanest money that humanity has ever invented” - Michael Saylor pic.twitter.com/A5Zt0YCbOe— Lily’s Show (@LilyKnightShow) May 13, 2021

Ahead of his spot on the toddler’s talk show, Saylor took to Twitter. “The #Bitcoin Proof of Work architecture anchors the crypto-asset network physically & politically to the firmament of reality, driving ferocious competition in the marketplace to decentralize, improve, & secure the network, thus assuring vitality & integrity over time,” he said. 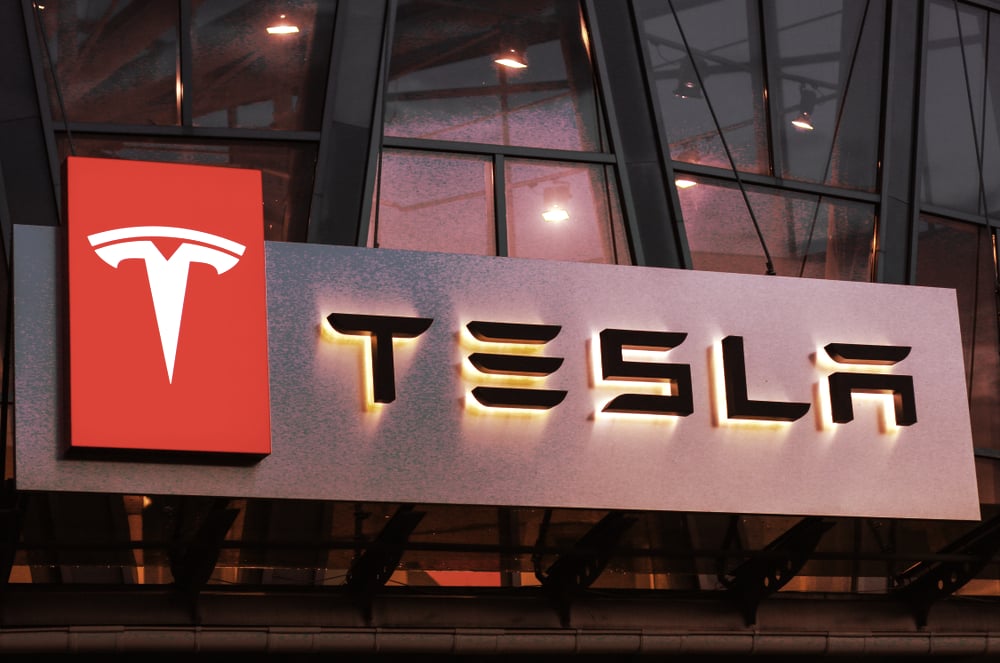 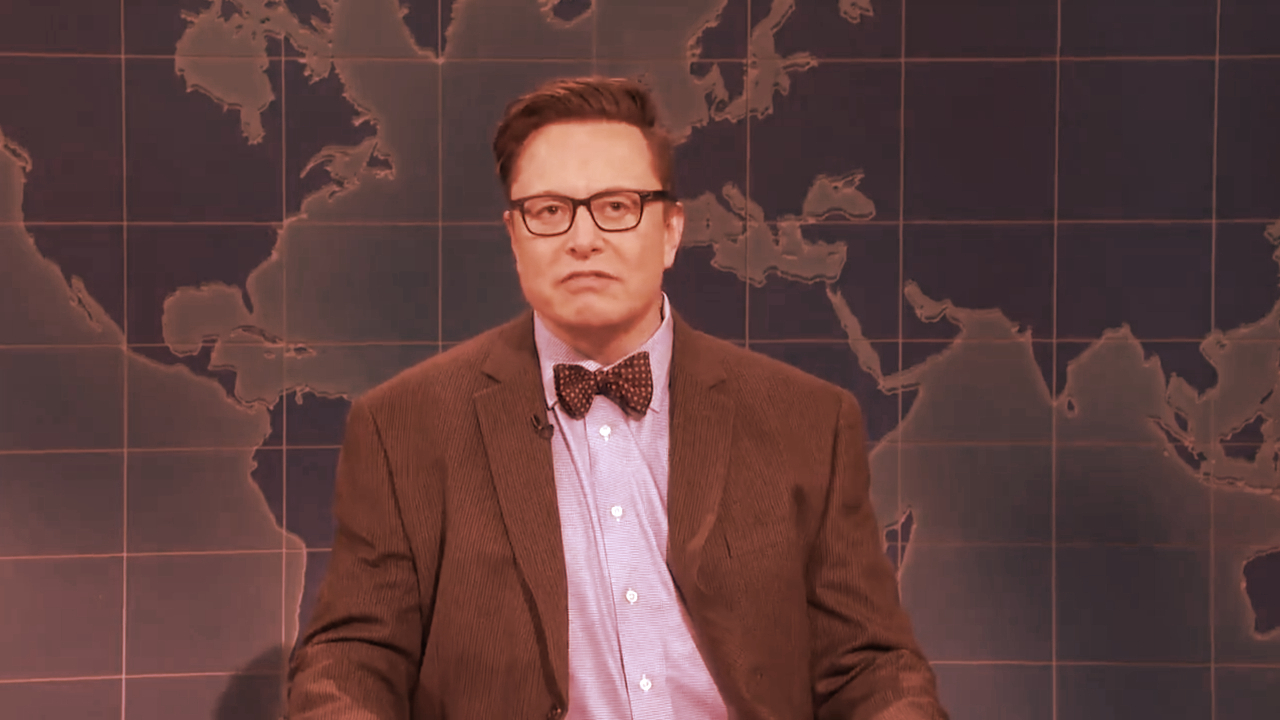