It’s been a tumultuous couple of days in the cryptocurrency market following the latest declines. According to a reputable analyst, however, the short-term downside might not be over, though other on-chain metrics also suggest that the long-term does look promising.

This happened immediately after Tesla revealed that they’ve discontinued accepting bitcoins as payment for their electric vehicles. While the community is scratching their heads searching for answers as to how come Musk changed his mind on Bitcoin’s environmental impact, the price has recovered to an extent, and it now sits at around $50,000.

According to Ki Young Ju from the popular analytics resource CryptoQuant, however, there might be further downside action in the short-term.

If you’re a long-term BTC investor, don’t worry. Your portfolio is the same as institutional investors in the States.If you’re a derivative trader, be careful in the short-term. (Relatively speaking) whales are depositing BTC to exchanges. – he said. 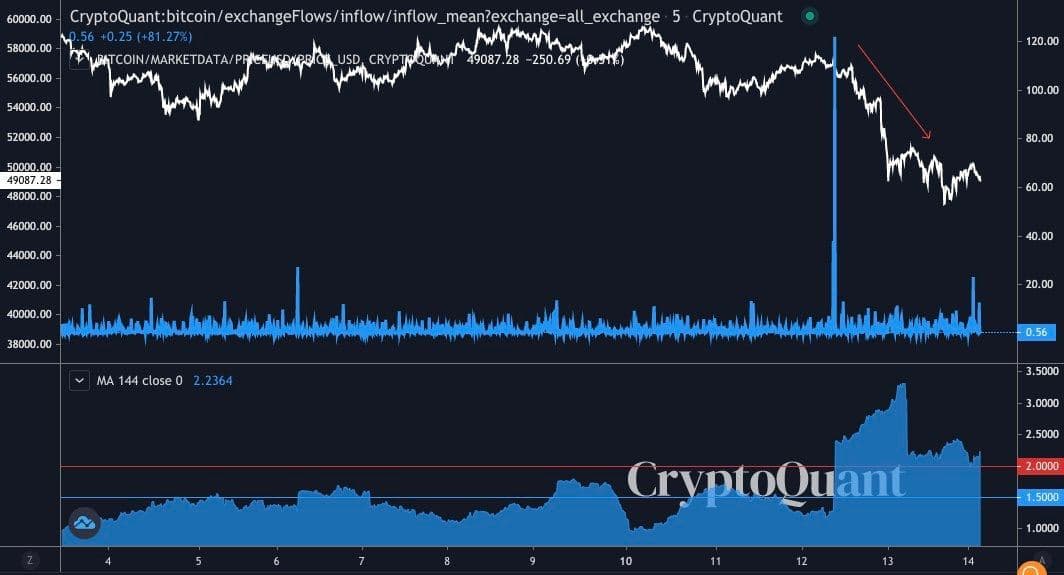 Exchange inflows are typically indicative of selling pressure – the most obvious reason for which someone would deposit a cryptocurrency on an exchange from cold storage would be to sell it.

Regardless of the above, however, another on-chain metric signals positivity for the longer term. Again providing insights on the matter, CryptoQuant reveals that the stablecoin reserves on exchanges continue to grow.

This happened even during the dip that we saw in the past couple of days. 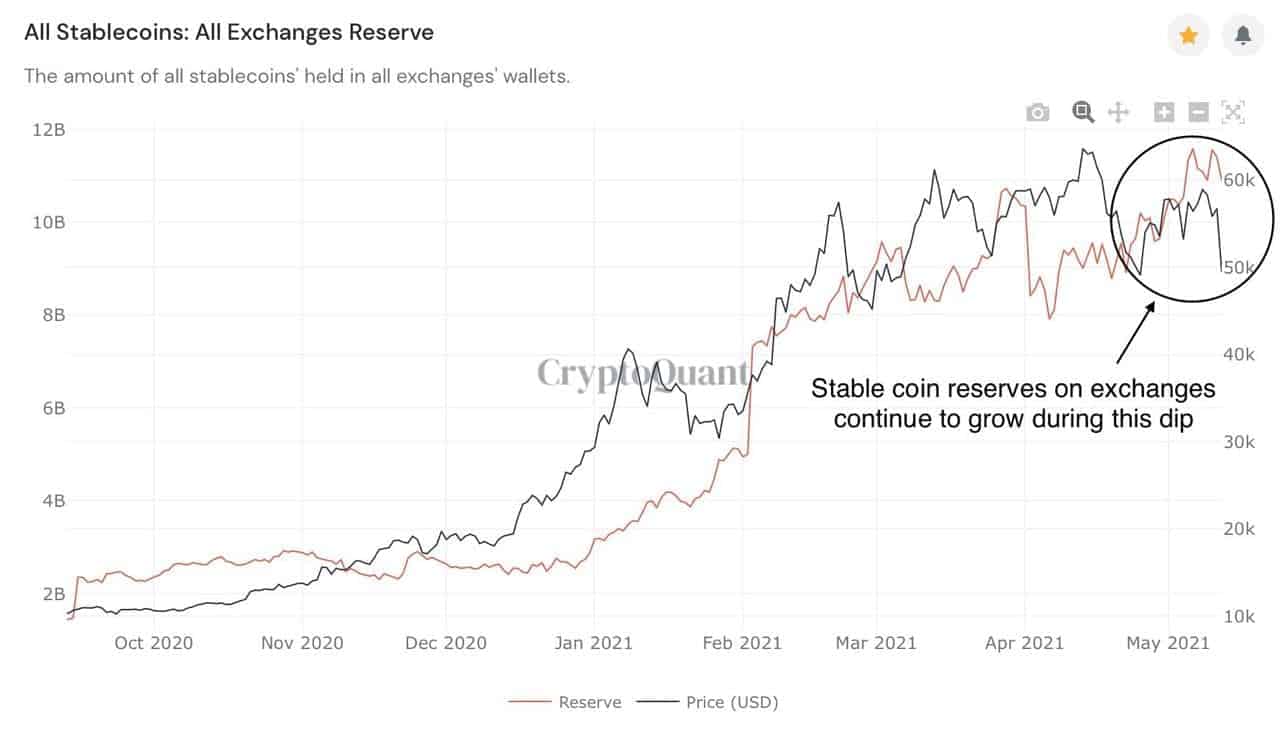 The Bitcoin price may be dipping, but the amount of dry powder that is waiting on the sidelines to step in continues to grow.The larger these stablecoin reserves are on exchanges, the easier it will be for Bitcoin to climb out of the dip when upwards momentum returns. – Note the analysts.

Stablecoins on exchanges is another popular metric that analysts look at to determine the current market sentiment.

Another popular way to gauge the market conditions is the Fear & Greed Index. At the time of this writing, it appears that the market is in a state of fear, with the index at 26 basis points. This, according to many, might be a signal that investors are worried and, historically, it has been a good opportunity for a rebound. 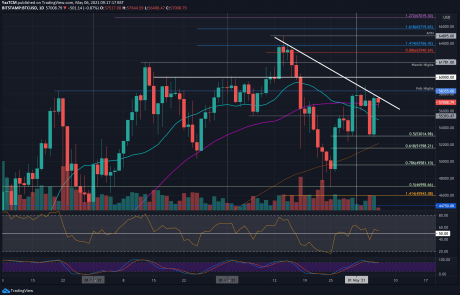 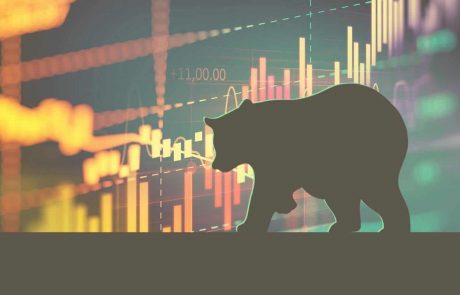 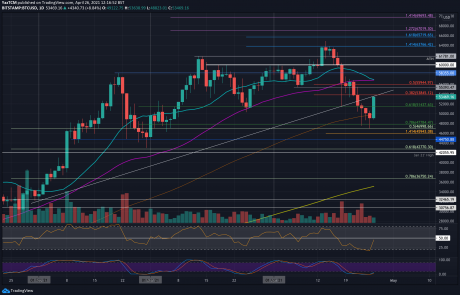 Bitcoin Price Analysis: Is BTC Back Bullish After Touching Long-Term Support From March 2020?