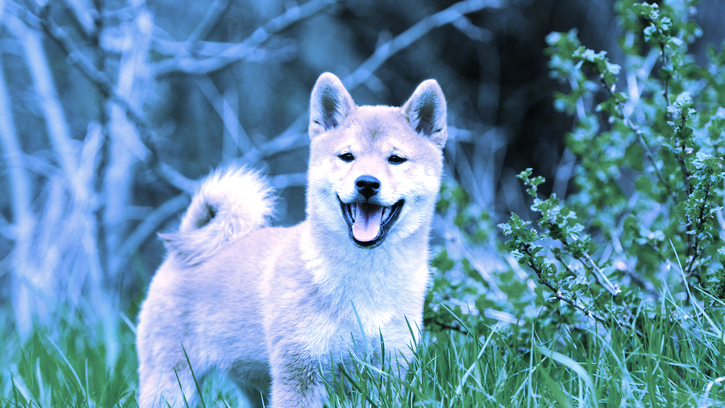 Sure, Elon Musk’s crusty monologue on Saturday Night Live may have tanked the price of Dogecoin. But it didn’t stop one Dogecoin knockoff from rising to immense value—and adding $8 billion to the net worth of Ethereum’s co-founder Vitalik Buterin, who has unwittingly received 50% of the token supply from the token’s developers over the past year.

Shiba Inu (SHIB), one of the many canine-themed meme tokens inspired by Dogecoin, broke free from its competitors and rose 128% in the past 24 hours. It currently trades for $0.00001593, and CoinMarketCap says that $6.2 billion worth of the coin is in circulation. That would make Shiba Inu the 28th largest cryptocurrency.

Buterin has nothing to do with SHIB. The token’s anonymous developers said in their white paper (“woofpaper”) that they sent 50% of the coin supply to Buterin’s address to remove them from circulation. That way the price may go up—as long as the demand continues to surge—and the supply is capped.

So far, the coin has performed well. SHIB, launched last August, first rose to prominence on April 20, or Doge Day—the day coincides with 4/20, an annual celebration of marijuana. On Doge Day, the coin jumped from to $0.000004, an increase of 3,900% in a week.

The price of the self-described “Dogecoin killer” has grown a further 734% over the past week. Today, it reached an all-time high of $0.0000195, just 1.5 hours before Elon Musk’s SNL appearance. Like Dogecoin, SHIB crashed almost immediately. It fell to $0.000012 and has since then stagnated.

But the claim that the tokens sent to Buterin are as good as burned doesn’t hold water. Buterin hasn’t burned any of these tokens. “To be perfectly clear, Vitalik can rug you,” said WARONRUGS, a popular Twitter account that vets cryptocurrencies for risks of a rug pull.

“Vitalik Buterin can technically sell his SHIB whenever he wishes,” a blockchain sleuth who goes by Squanch told Decrypt. “The only prevention would be to burn the private key to his wallet.”

Will Buterin burn the tokens? “Certainly not. There’s no incentive for him to tarnish his reputation for 200 ETH,” said WARONRUGS, who tweeted back in January. Sure, 200 ETH ($782,000) might not be enough to cause Buterin to scupper the market.

👉 To be perfectly clear, Vitalik can rug you. Will he do it? Certainly not. There’s no incentive for him to tarnish his reputation for 200 ETH.— #WARONRUGS❌ (@WARONRUGS) January 30, 2021

But now the coin’s gone to the moon, will Buterin turn down $8 billion? Of course, is Buterin starts to sell the tokens, there's little chance they will retain much of their value. 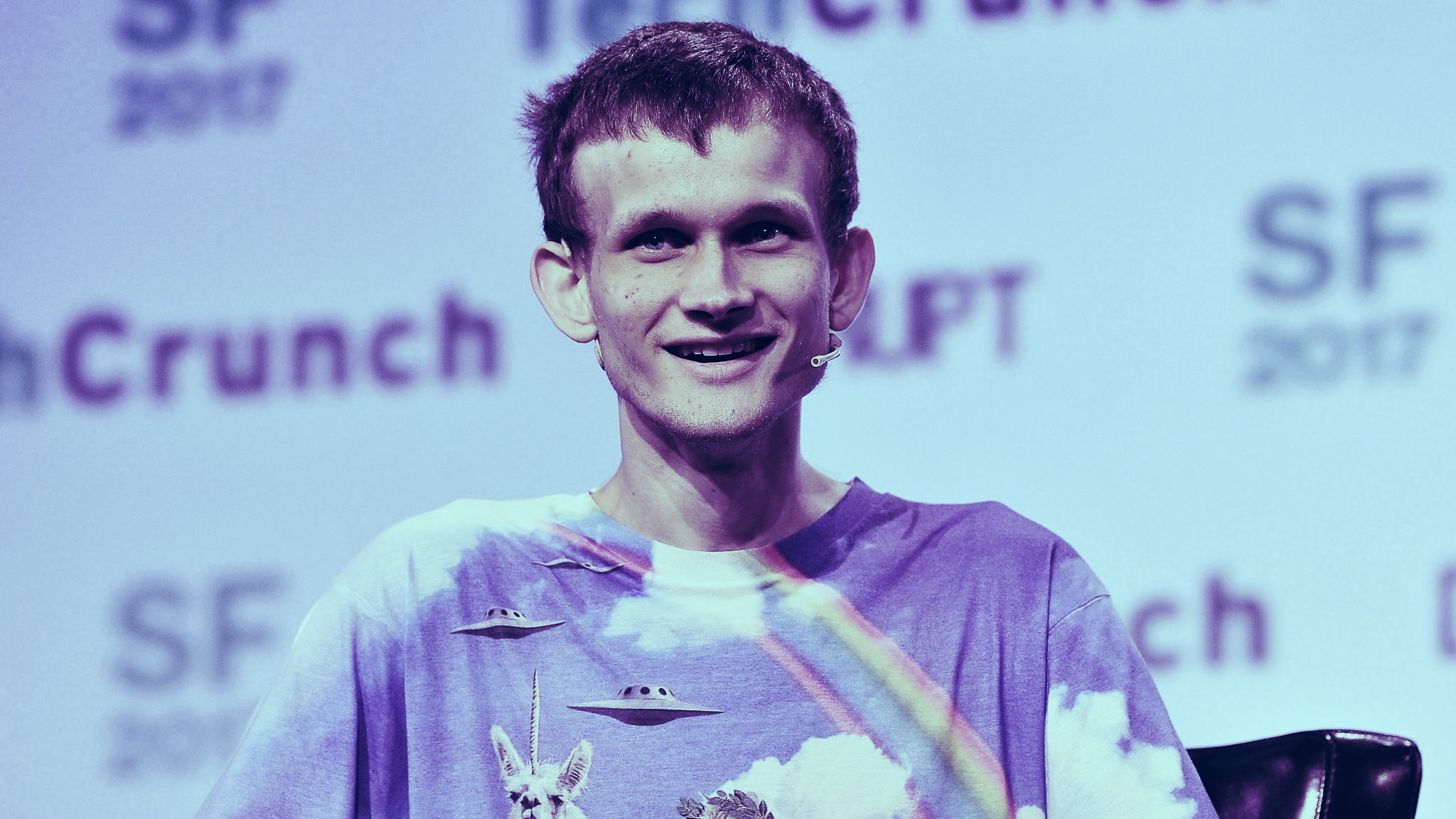 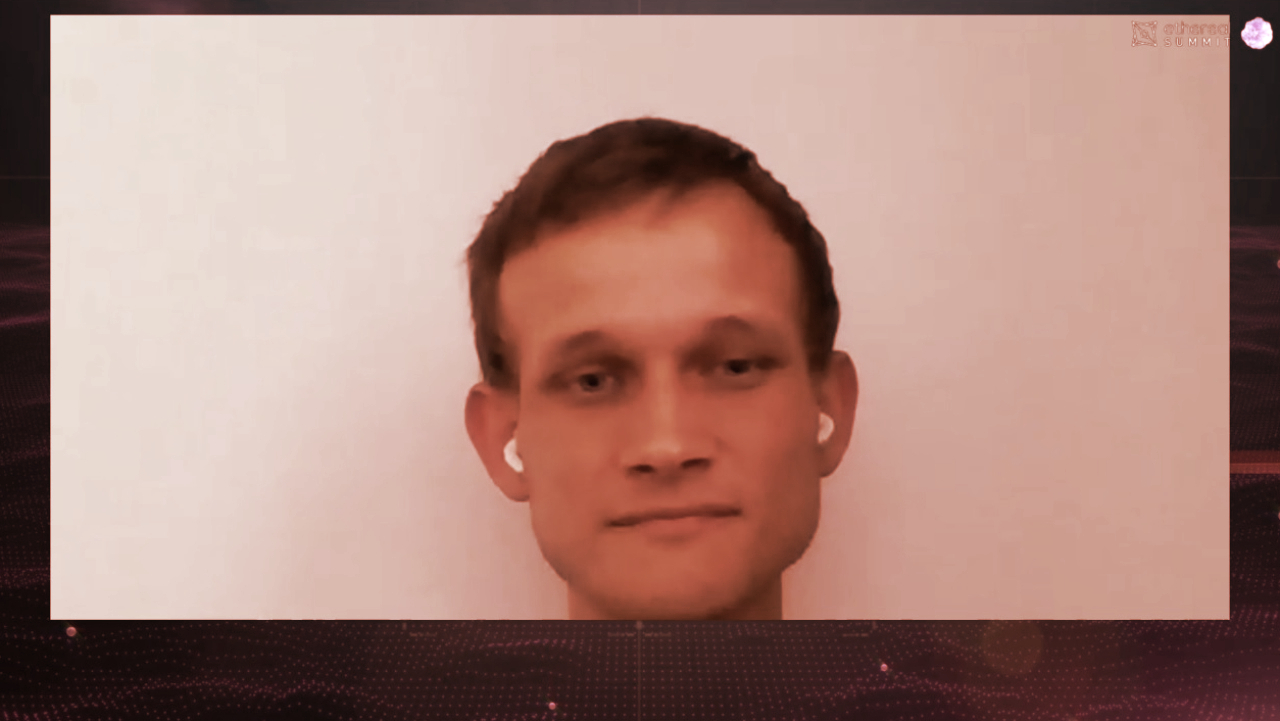 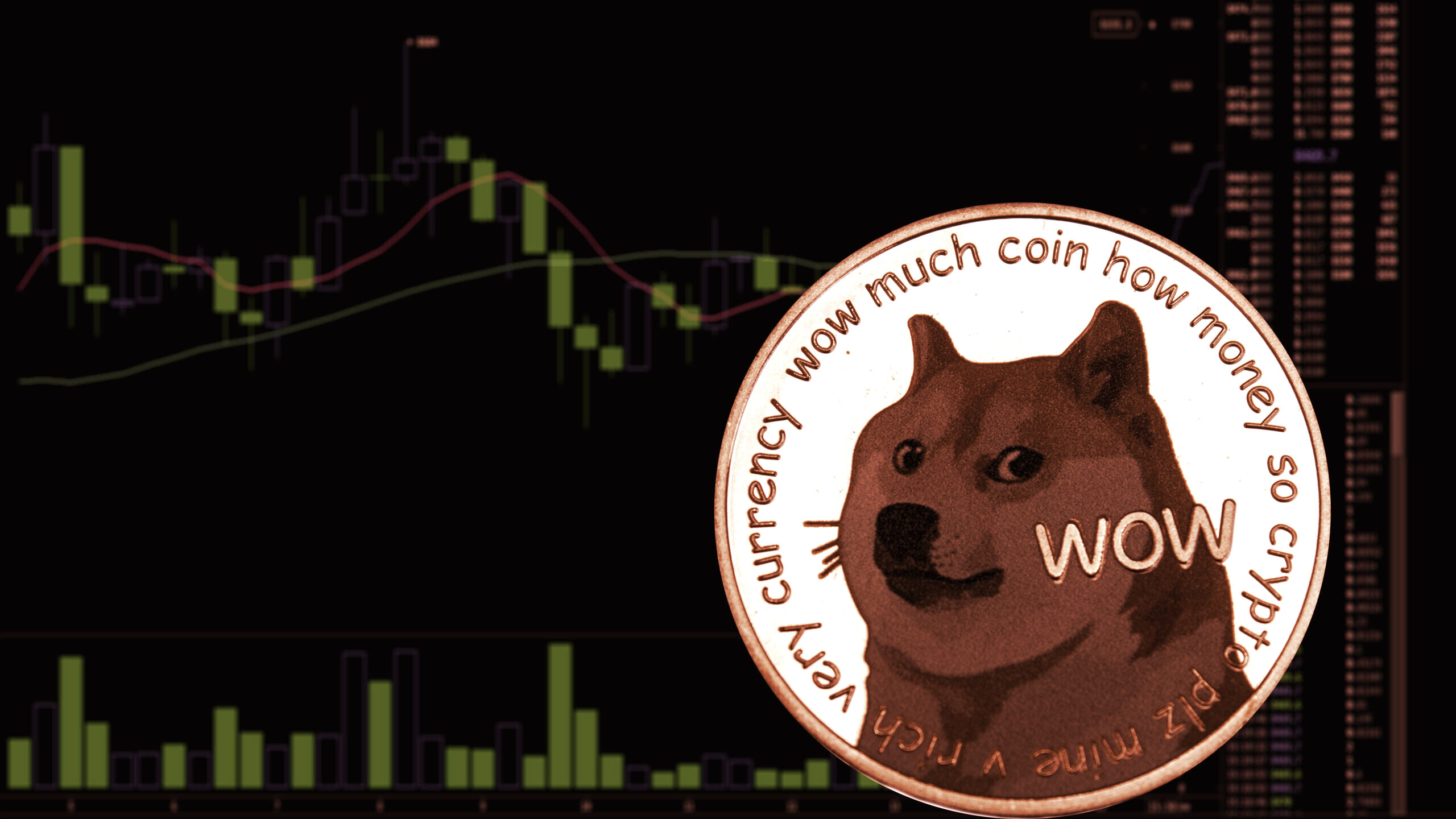