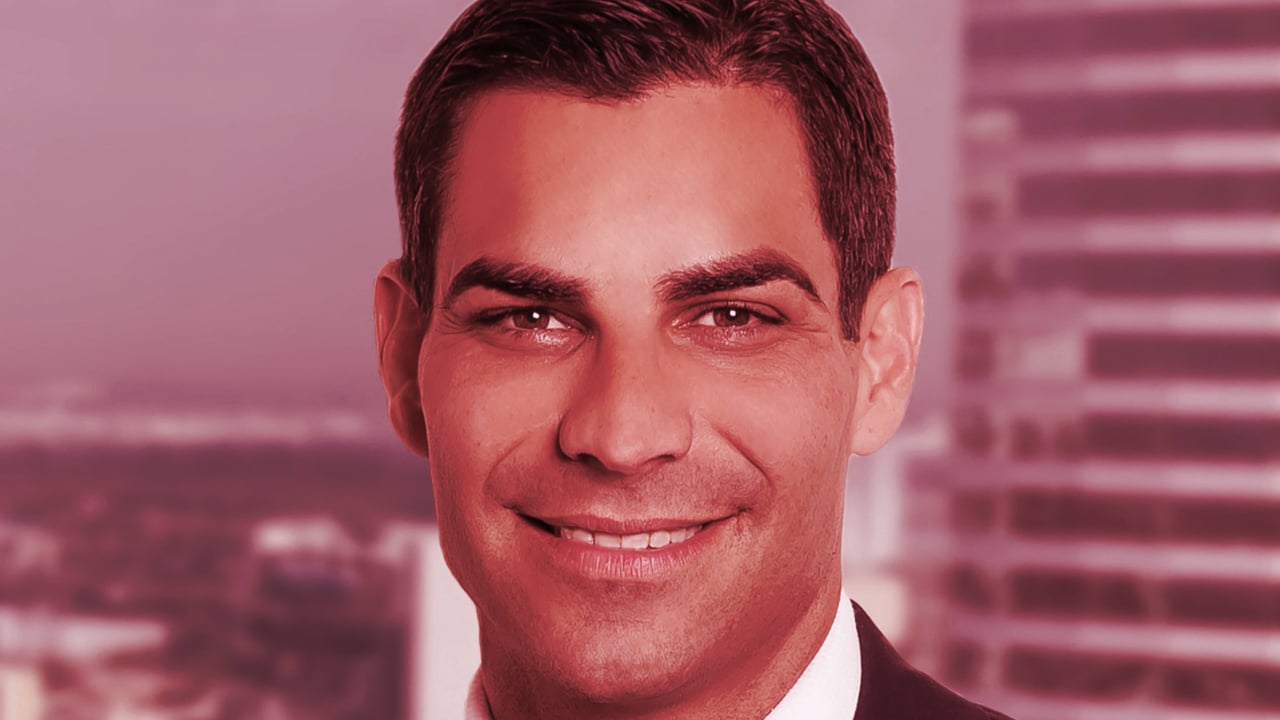 In an interview with Decrypt in February, Miami Mayor Francis Suarez said he planned to personally buy cryptocurrency soon, and was deciding between Bitcoin, Ethereum, and Dogecoin.

Now he says he made his purchase on March 6.

“I bought Bitcoin and Ethereum,” Mayor Suarez told Decrypt editor in chief Daniel Roberts at the 2021 Ethereal Virtual Summit. (No Dogecoin for the Mayor.)

“I will never forget the moment," Suarez said. "It was the day that the $1.9 trillion spending bill passed from the Senate and it was going to the President’s desk. I said, I'm buying, that's it. If the federal government is going to spend $1.9 trillion, then I think I need to have some, and this is going to definitely go up.”

President Biden’s $1.9 trillion stimulus package—commonly known as the American Rescue Plan—was signed into law on March 12. So that means Mayor Suarez bought Bitcoin at a price of about $57,000. Since March 12, Bitcoin has risen to heights of over $63,000 and fallen to lows of $48,000. Today, Bitcoin is around $57,000 again, so the Mayor has broken even on his purchase so far.

He has done much better when it comes to his Ethereum purchase. On March 12, Ethereum was at approximately $1,800. It has since risen by 94% to an all-time high and current price of approximately $3,500.

“Frankly, if they [the government] spent another $2.2 trillion on an infrastructure bill, it’s going to continue to go up. There’s just no way that it can’t,” the Mayor said, adding, “I don’t think people are going to want to stay in dollar denominated currencies.”

Mayor Suarez has been one of the loudest advocates of the crypto industry in recent months. His personal purchase is just the latest in a long line of high profile crypto moves coming out of Miami.

At the start of the year, Decrypt reported that the Mayor was building out a cryptocurrency team to help Miami move forward in the industry. Since then, proposals have been put forward to put government funds into Bitcoin, and Miami-Dade County residents learned that they may soon be able to pay taxes in crypto. 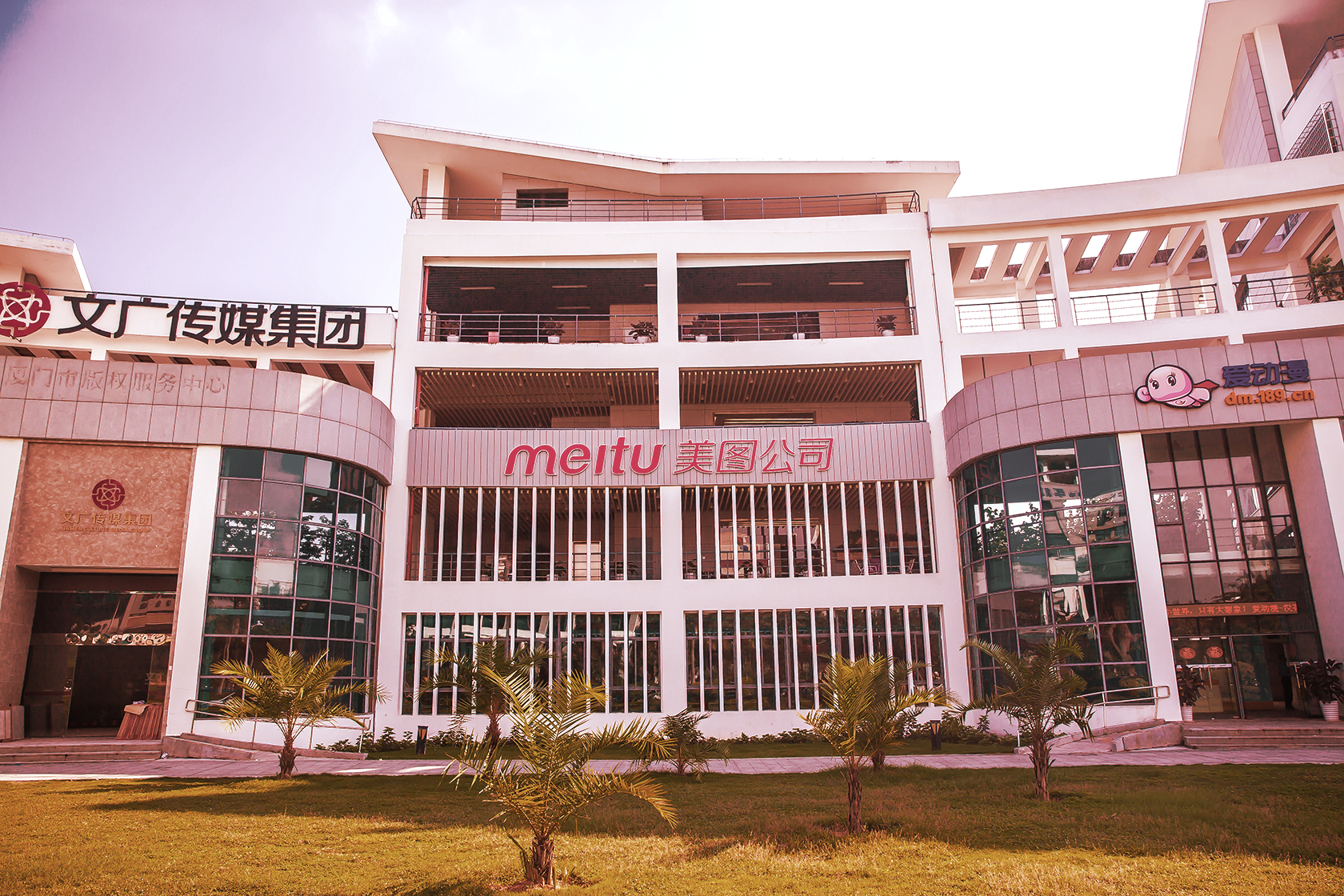 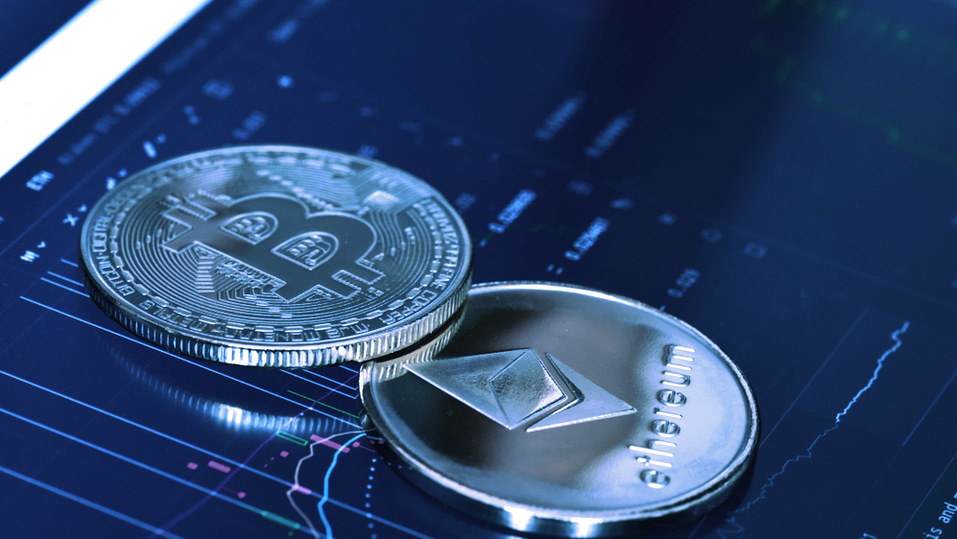 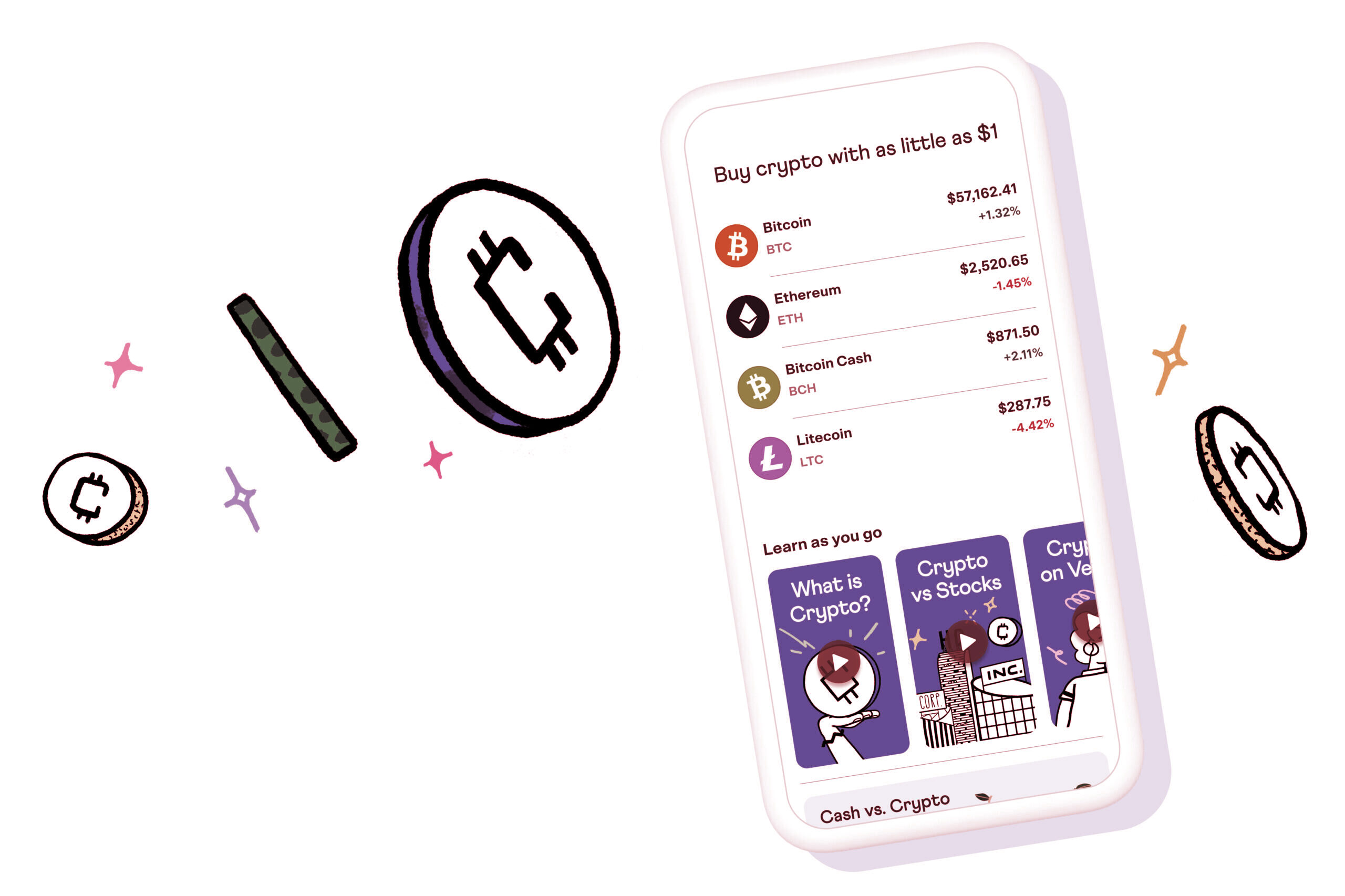