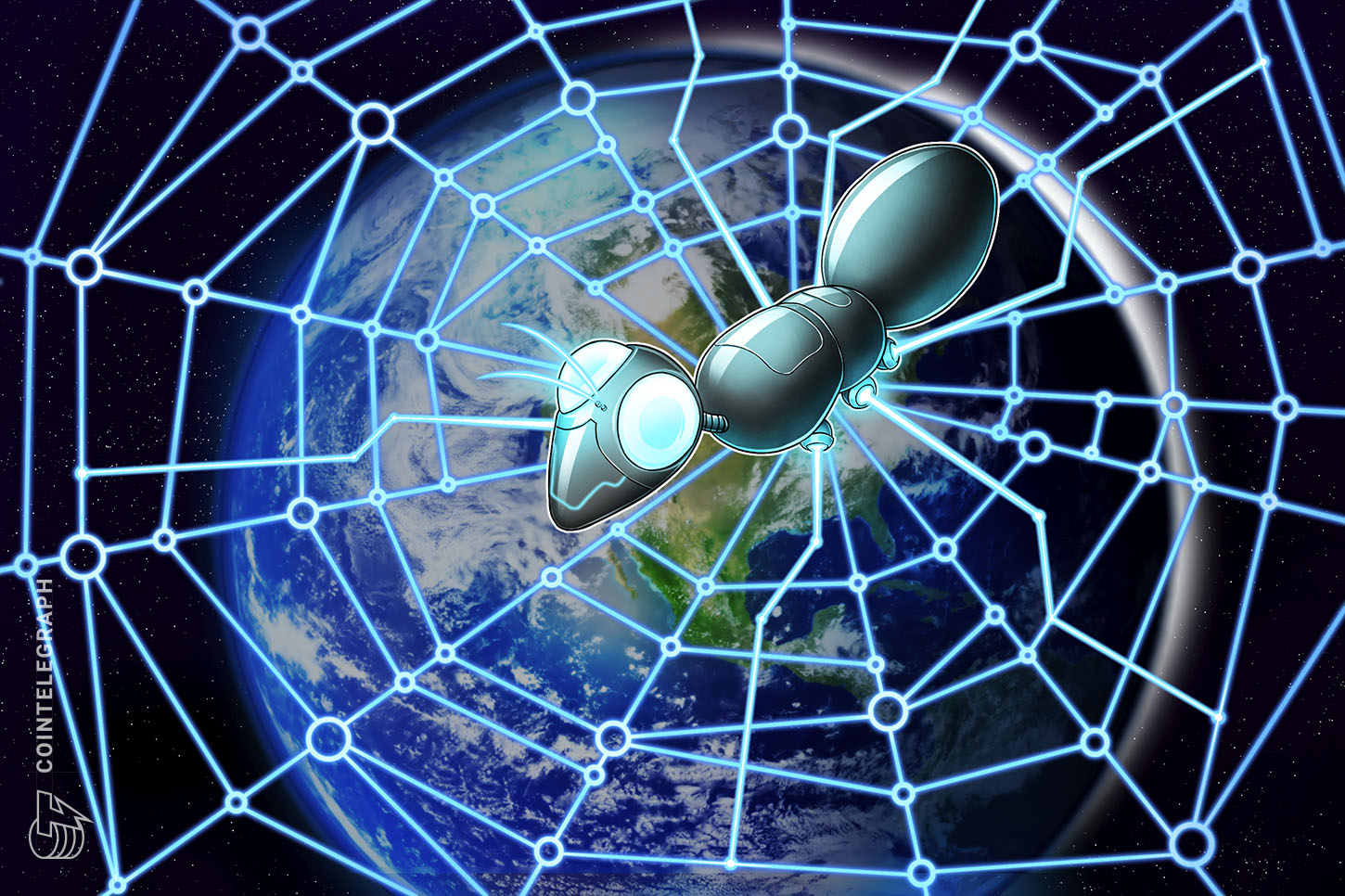 Robinhood’s decision to halt the trading of several stocks, including GameStop and AMC, underscores a “huge flaw” in the way the internet exists today, according to Anne Fauvre-Willis, COO of the privacy-focused Oasis Labs.

Control is at the crux of the issue, Fauvre-Willis tells Cointelegraph, referring to the way Web 2.0 interfaces require that users relinquish command of their assets.

“At the end of the day, users of Web 2.0 are never in control – they don’t own their assets, they don't control their data, they’re simply renting space until whatever centralized service they use decides otherwise.”

“For many, Robinhood’s actions were probably the first time that they realized they weren’t really in control of their money,” she said. “I think moments like this are important flashpoints to making the challenges of Web 2.0 more clear and make the pain points of what the internet of today is more evident.”

Web 2.0 is a broad term that refers to the second stage of the internet’s evolution – namely, user-generated content, ease of use and interoperability. Web 3.0 is considered the next phase defined by high-quality content, ubiquity and higher levels of connectivity.

“This will never fundamentally change unless the underlying structure and architecture of the internet changes as well,” she said. The Robinhood saga has “clearly highlighted the need to build systems that are decentralized and put users and individuals in control of their own data and finances.”

Whereas Web 2.0 platforms promise users that they will someday get the value associated with their assets, decentralized technology like blockchain allows users to retain ownership of their assets without the need for intermediaries.

Oasis Labs has been at the center of multiple privacy- and intelligence-focused partnerships over the past year. In December, the company announced a new data privacy project with BMW Group. Last summer, Oasis Labs teamed up with Binance to launch an intelligence-sharing platform for cryptocurrency exchanges.

The company’s mainnet officially launched in November, boasting of throughput of 1,000 transactions per second. The Oasis Network enables data encryption and privacy-policy enforcement via smart contracts.

For Robinhood, the GameStop saga has been nothing short of a PR disaster. According to a Fox Business Network reporter, the trading app is considering shelving plans for its initial public offering.