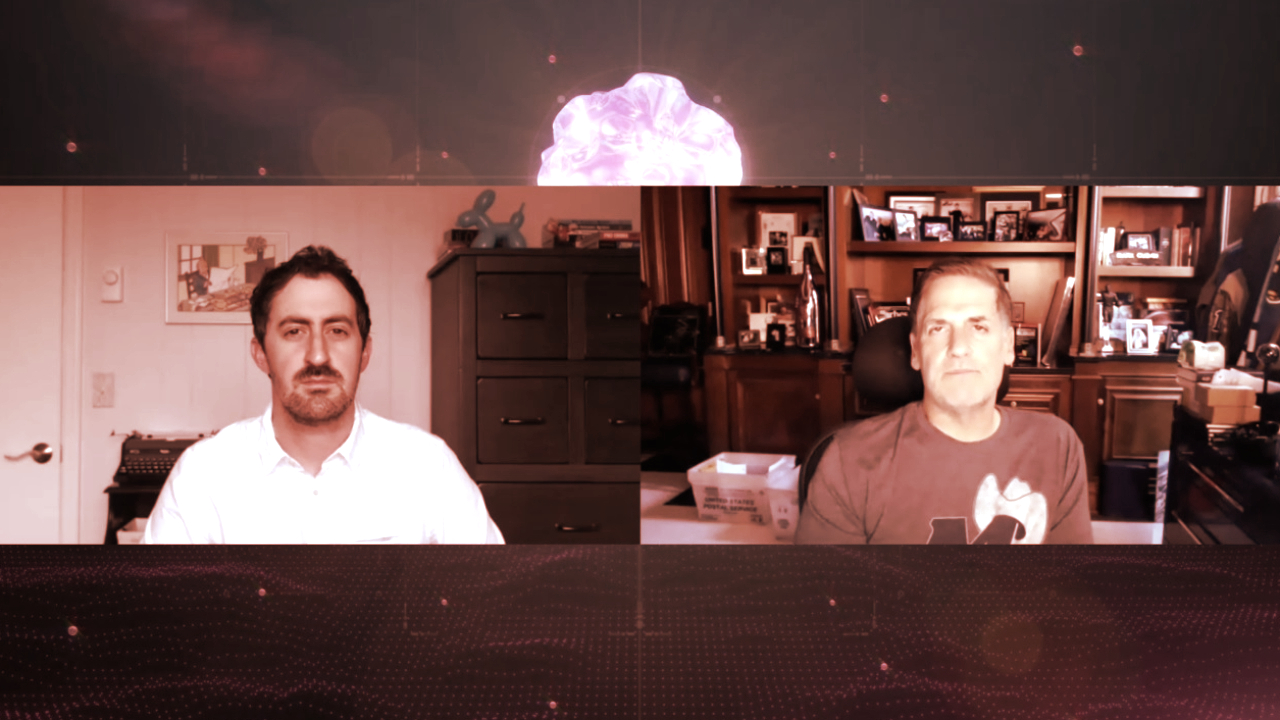 Ethereum (ETH) is on the fast track to becoming a deflationary asset whose price ceiling is actually "uncapped," argued billionaire investor Mark Cuban during a panel at Decrypt's Ethereal Virtual Summit today.

Speaking with Decrypt’s editor-in-chief Daniel Roberts, Cuban pointed out that there’s over four million ETH currently locked (staked) in Ethereum 2.0—the multi-year initiative that aims to switch the Ethereum blockchain from a proof-of-work (PoW) consensus mechanism to a proof-of-stake (PoS) model. As a result, ETH and other cryptocurrencies such as decentralized finance (DeFi) stablecoin DAI are "just staked there and it’s stuck there," leading to the coins’ deflation.

"That effectively is deflation for Ethereum," said Cuban. "Between DAI and ETH 2.0, and all the staking that happens to provide liquidity everywhere else, it wouldn't shock me if we're getting significant deflation, which is one of the reasons that ETH is skyrocketing so much. So that's why I think ETH really is uncapped in terms of how high it can go."

Staking is a way for users to continuously earn yields on their cryptocurrencies by locking them up on a blockchain. These locked funds can be used to provide liquidity for various DeFi platforms or even to maintain the network and validate new blocks, as is the case with PoS.

ETH and DAI are just two examples of digital assets that can be staked—and far from the only ones. According to crypto metrics platform Dune Analytics, there are already over 2.16 million addresses in the DeFi ecosystem (although it’s hard to tell how many users own them).

Cuban also revealed that he's had conversations about DeFi with members of his NBA team, the Dallas Mavericks, and recommended they learn "a little bit" about the ecosystem. For example, converting funds to DAI or Ethereum could result in "a good 4%, 5%, 10% if you went and converted some things," he argued.

"I don't see those taking a fall," he concluded. 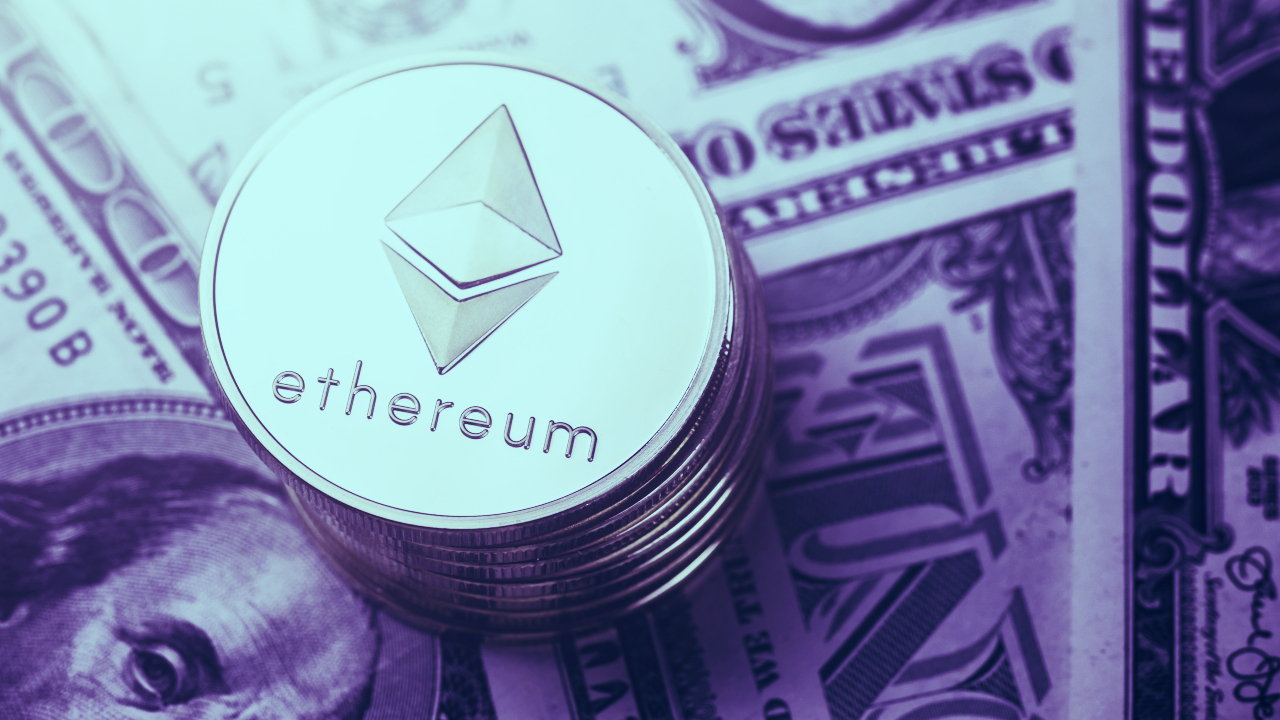 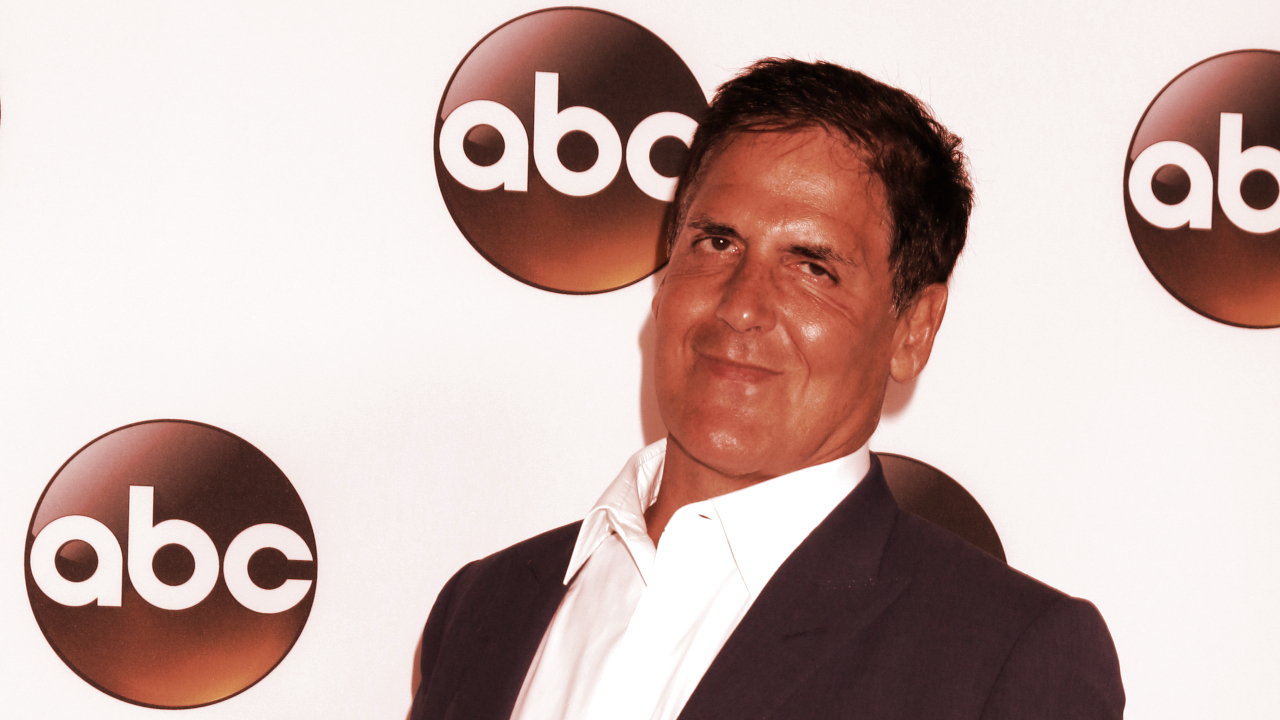 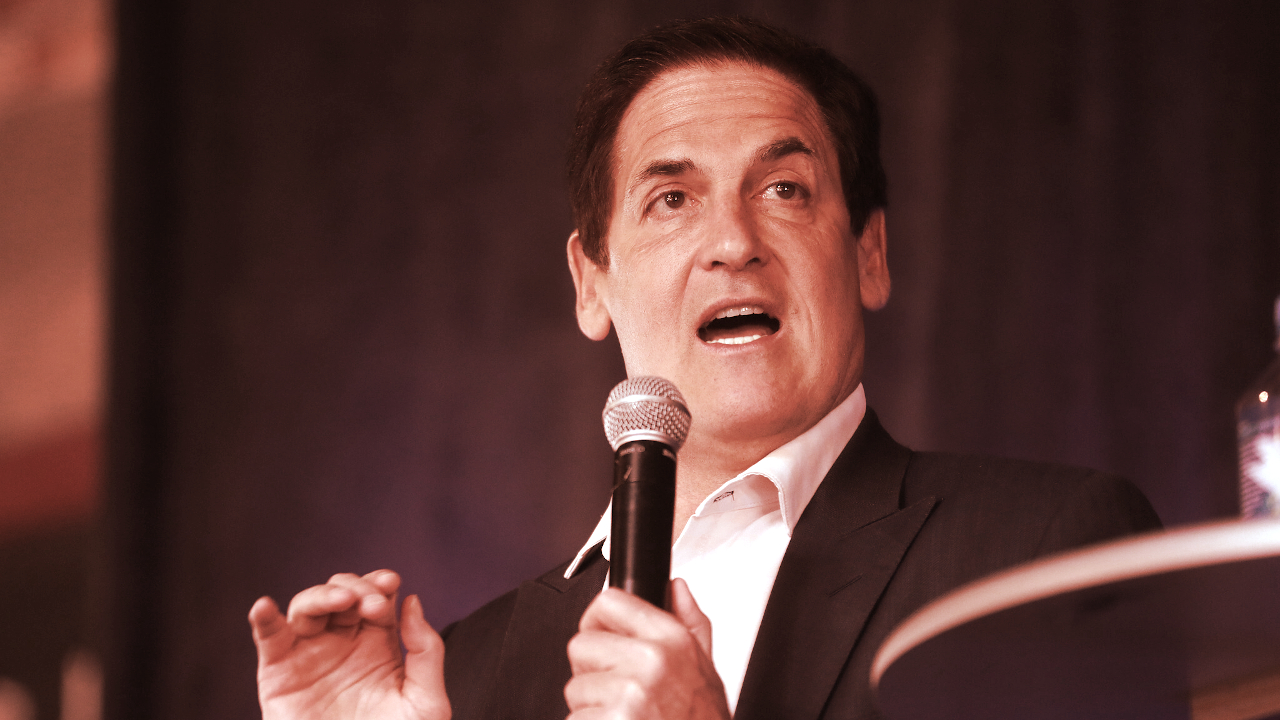