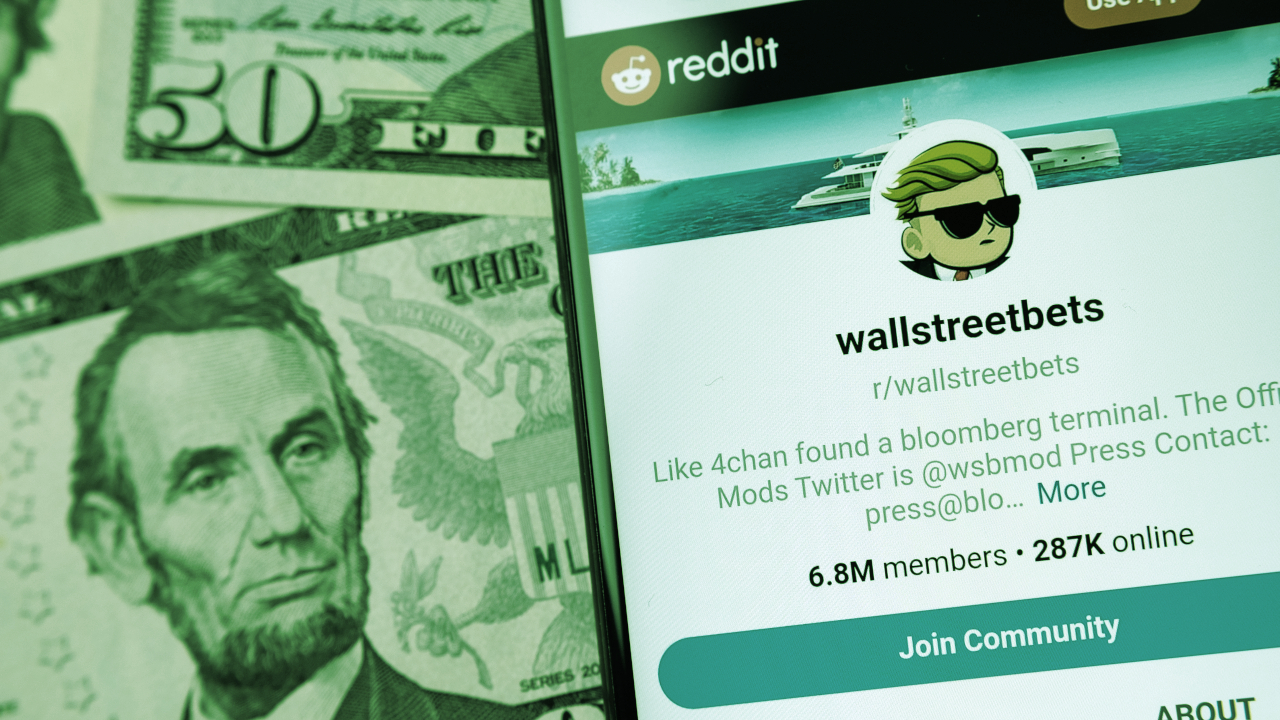 A founder of WallStreetBets (WSB), the Reddit forum behind this year’s GameStop stock rally, announced today he wants to use blockchain tech to root out stock market manipulation.

The method will take WSB out of the recesses of subreddits and into the world of decentralization as the group looks to launch a WallStreetBets Dapp and corresponding $WSB governance token. Token holders will use $WSB to vote on how and when to rebalance a portfolio of stock investments.

The concept mixes decentralized autonomous organizations (DAOs)—non-hierarchical groups who vote collectively on how to run software and allocate resources—with index funds, collections of stock and bonds that represent a financial market.

The future of finance is here. @WSBDapplets the community to create collateralized ETPs with regular stocks, crypto and more. https://t.co/9Tuv3QLBIX— WallStreetBets (@wallstreetbets) May 4, 2021

According to a press release, “prominent figures” in WSB, including founder Jaime Rogozinski and the psedonymous BTCVIX, have been collaborating with blockchain experts to build exchange-traded portfolios (ETPs), which, unlike index funds, can be easily decentralized.

“By harnessing the transparency and community consensus mechanisms provided by blockchain and smart contract technology, WallStreetBets ETPs may serve as an alternative to the kind of market manipulation perpetuated by opaque and politically connected banks and hedge funds,” it wrote.

Ironically, WallStreetBets participation in GameStop trading, when the price of the video game retailer’s shares went from $20 to $347 in two weeks, was viewed by some as stock market manipulation.

Wrote Mark DeCambre and Andrew Keshner for MarketWatch in January: “[GameStop’s] ascent—in the absence of any market-moving news—raises another issue: the distinction between legitimate, totally legal stock-market hype in 21st Century social-media chatrooms and market manipulation that enables some investors to cash in on the exuberance of others.”

Equally ironic is the fact that Rogozinski founded WSB because he was bored with index funds, which let people invest broadly in markets without picking winners and losers. However, DAOs are coming into vogue for investment purposes because they allow individuals to pool their funds and collective wisdom to create unique portfolios. Neptune DAO, for instance, is serving as an alternative to a venture capital firm for DeFi protocols in need of liquidity.

And, since irony comes in threes, cryptocurrency is hardly free of market manipulation itself. But WSB isn’t terribly interested in crypto trading. Shortly after announcing they would open up the subreddit to posts on Bitcoin, Ethereum, and Dogecoin, WSB moderators reversed their decision; the forum remains for stock investing exclusively.

The token, then, is a means to an end, rather than an investment itself.

"The amalgamation of blockchain technology with financial markets is the next logical step for finance—and not just for Wall Street but everywhere,” said i, a strategic partner for WSB DApp. “It will result in stronger, more democratized markets and will empower individuals around the world." 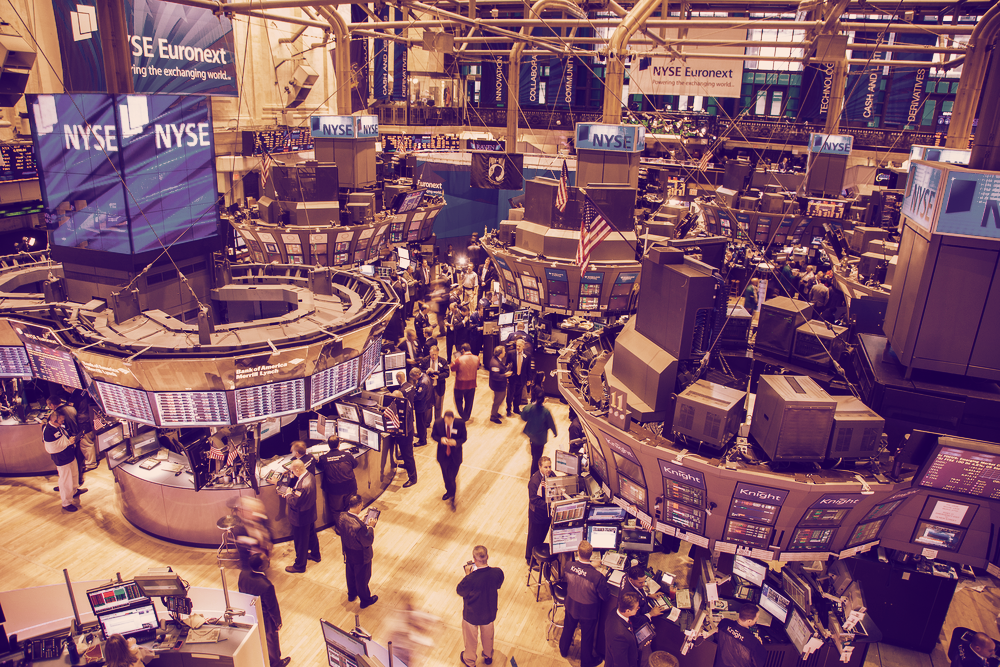 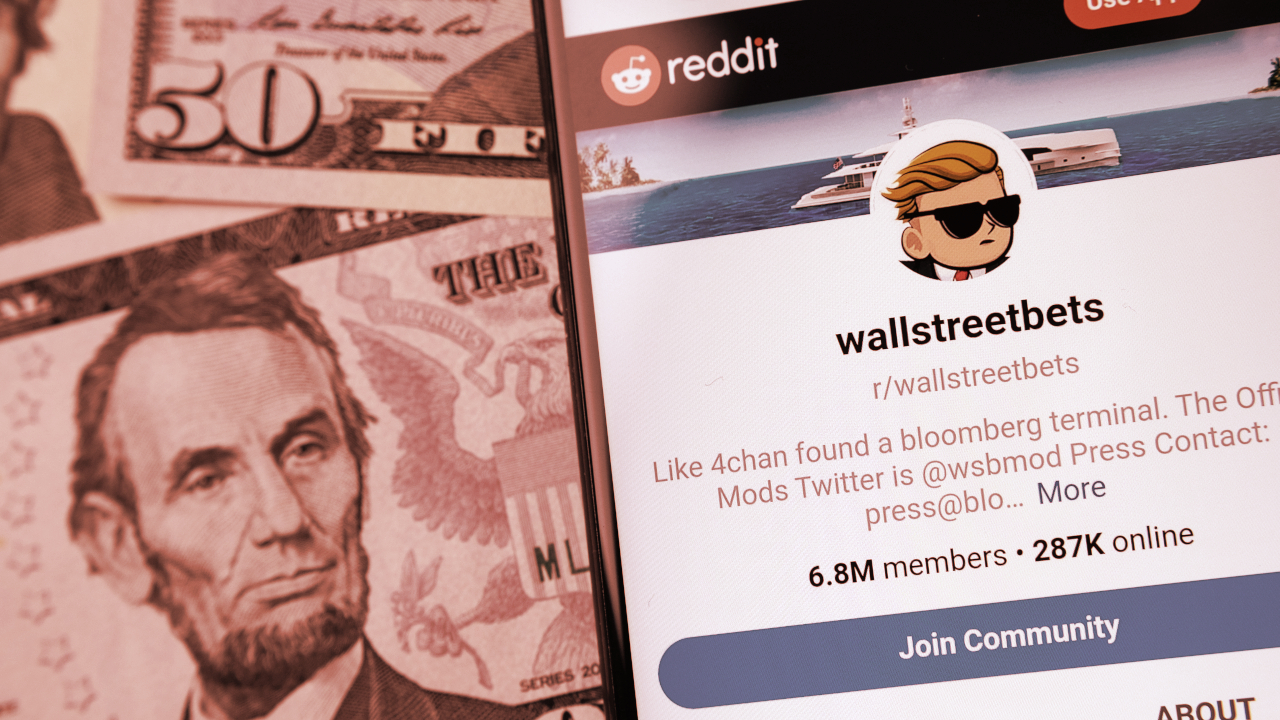 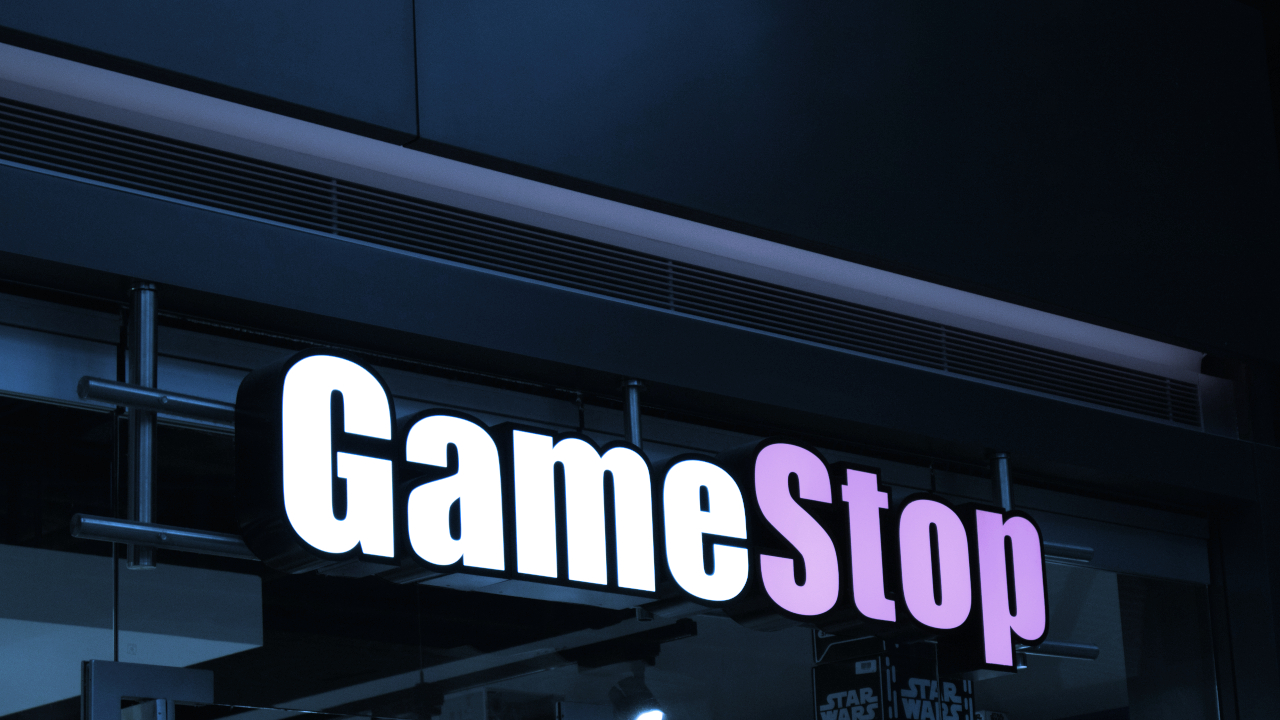