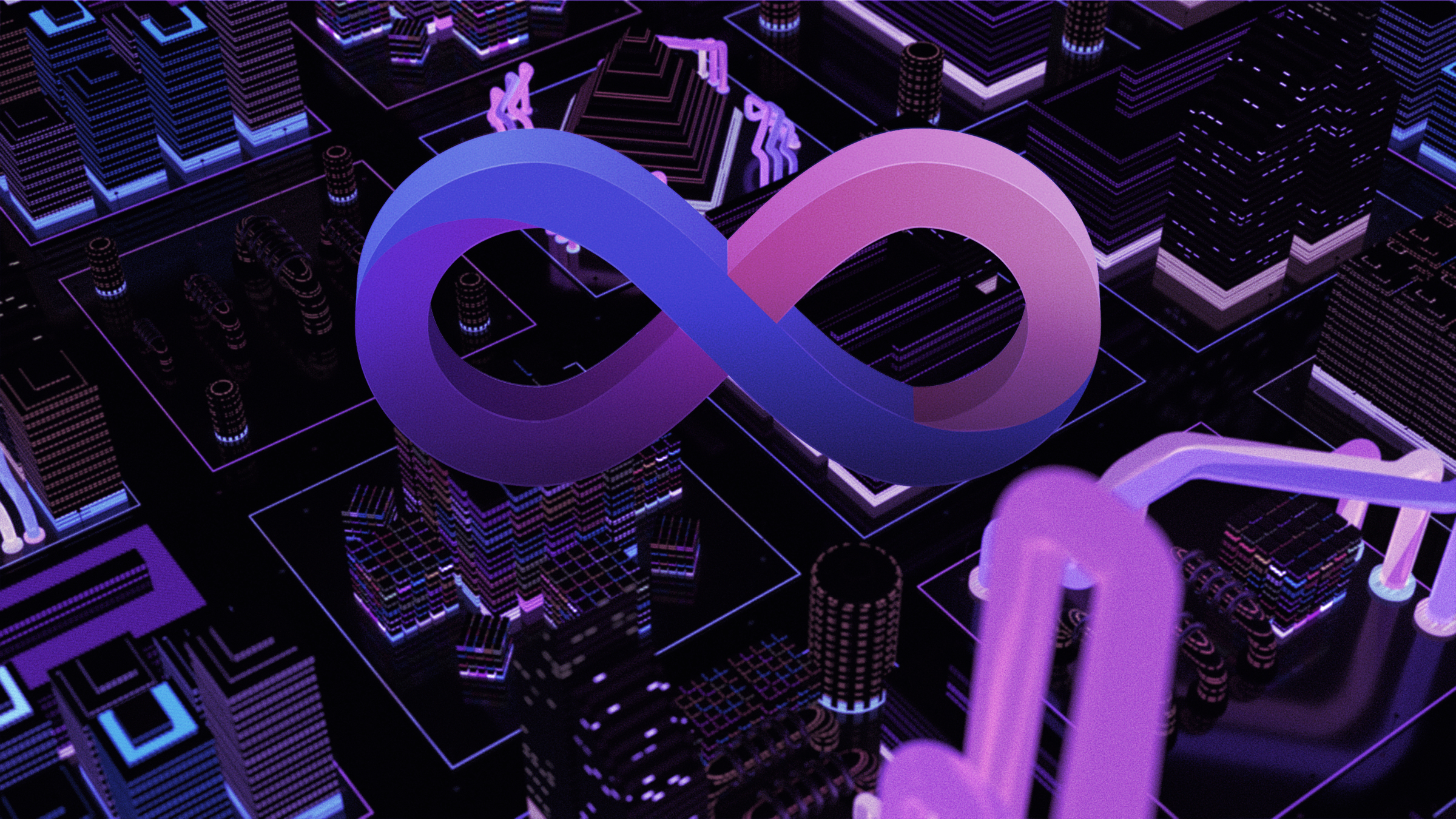 Coinbase announced today that it will list Dfinity's newly launched ICP token on its Coinbase Pro exchange, and add the token to its Custody service. The listing, which comes on the first day of the token's general release, is an indication that the exchange expects strong demand; Dfinity's other token, known as IOU and which reflects the future price of ICP, currently has a price of $307 according to CoinGecko.

The ICP token fuels Dfinity’s decentralized web, in a similar way as Ethereum’s ETH token provides gas for its network. ICP can also be used to participate in network governance, allowing holders to vote on the proposals that will shape the future of what Dfinity likes to tout as a world computer.

Dfinity was valued at nearly $10 billion last year after it revealed its governance system and token economics. In 2019, the project raised over $102 million from Andreessen Horowitz, Polychain Capital, and other investors, for its decentralized Internet Computer that aspires to rival AWS, Google, and other server farms.

Dfinity is effectively a blockchain computer, powered by a network of independent data centers distributed around the world that aim to run the next generation of mega-applications. It also aims to be the first blockchain that runs at web speed with unlimited capacity, while being decentralized, secure and scalable. The mainnet launch is expected on Friday. 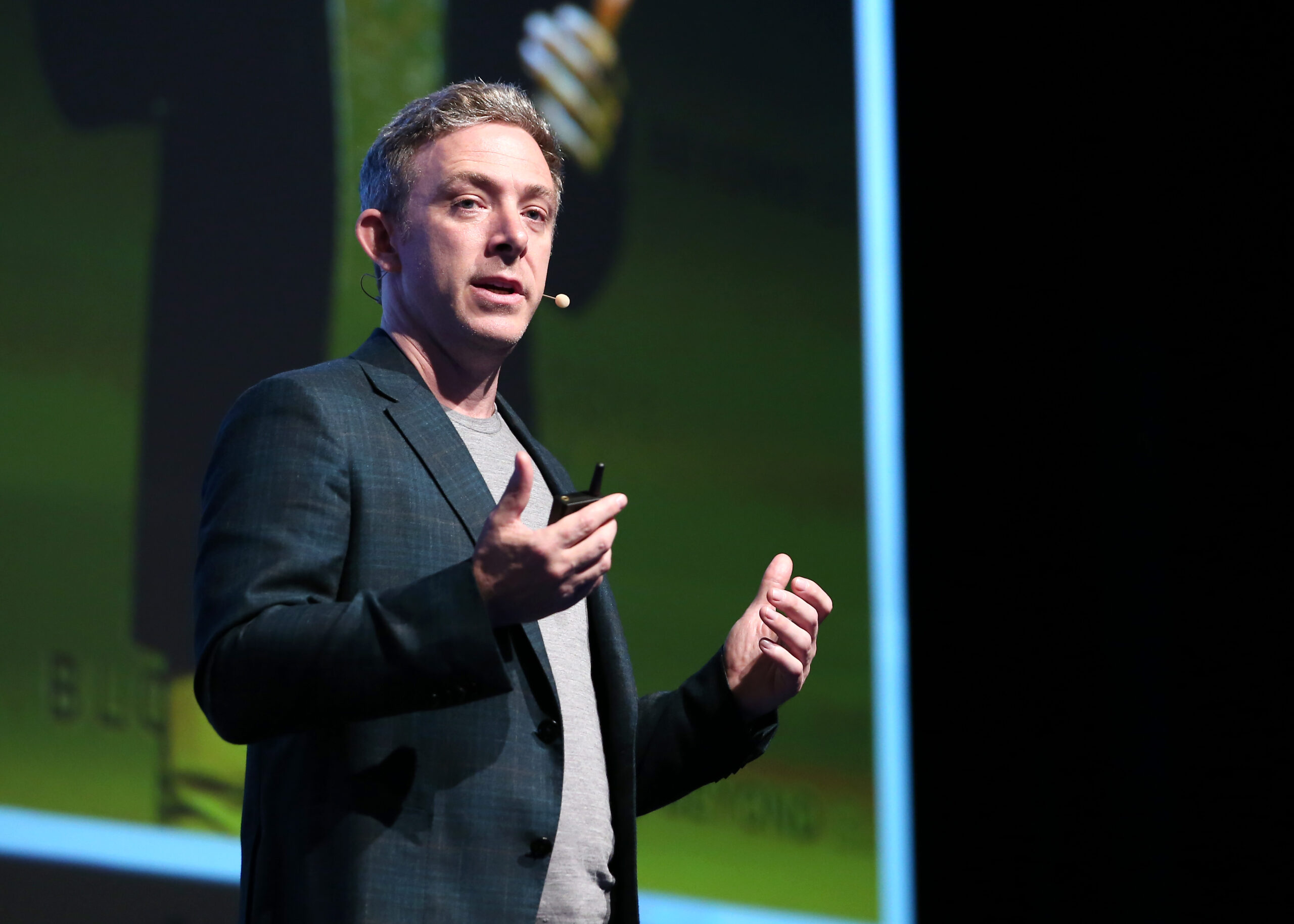 Dfinity’s founder, Dominic Williams has said that the startup devised the Internet Computer as a means of breaking the web monopoly of big tech's centralized servers. He believes globally distributed machines will play host to decentralized alternatives to social media platforms such as Linkedin and TikTok. Other popular applications are already in development; eventually, Dfinity hopes to launch decentralized alternatives to Uber, eBay, Facebook and more.

How rare is a Coinbase listing on launch day?

Coinbase listings tend to create bigger price pops for a token than those of rival exchanges such as Binance and Kraken.

The so-called “Coinbase Effect” means that tokens see an average price gain of over 91% in the five days following a listing, according to Messari research. ADA, the token of the Cardano blockchain, rose 36% in two days on Kraken exchange when Coinbase announced that it planned to list the token.

However, it’s not the first time a token has been listed by Coinbase on the day it becomes available. A spokesperson told Decrypt that, most recently, Ampleforth’s FORTH token launched directly on the exchange, and The Graph's GRT token was listed on Coinbase Pro on its first day. 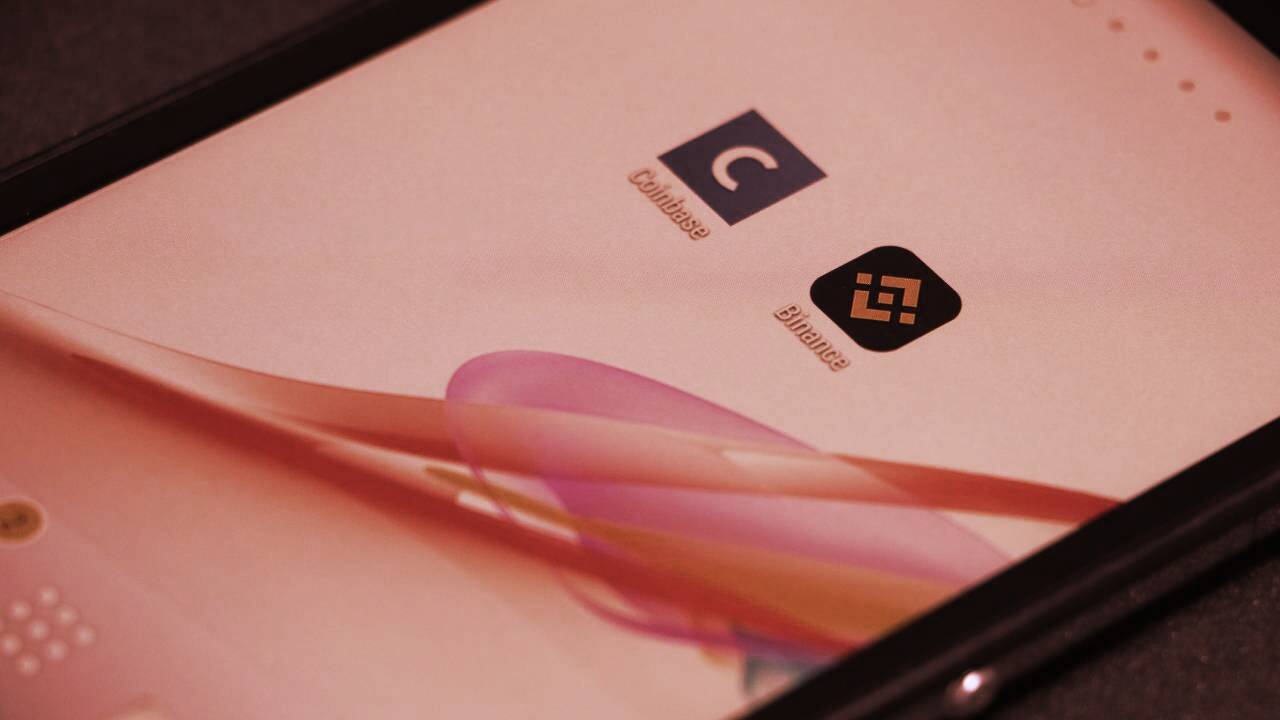 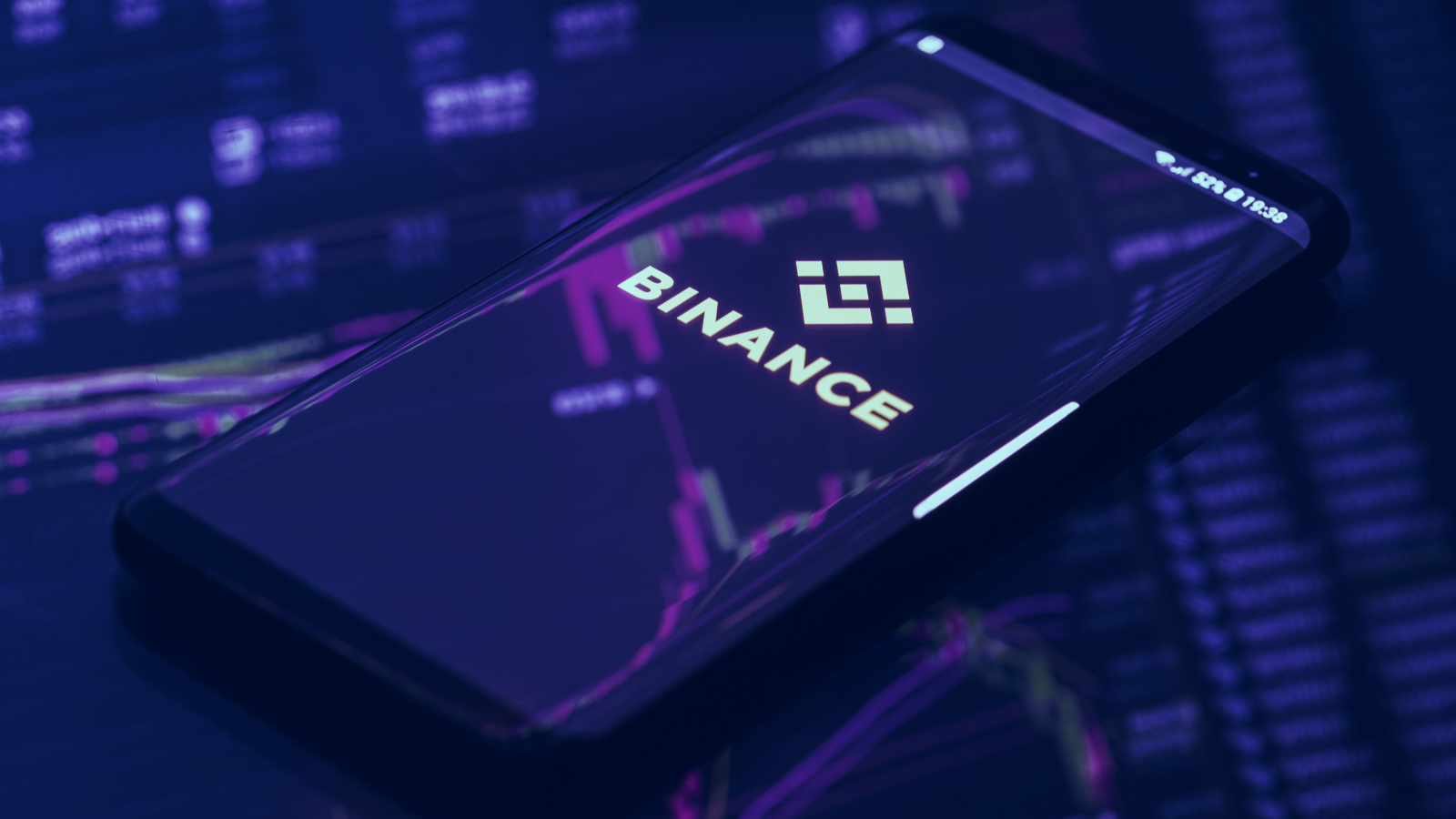