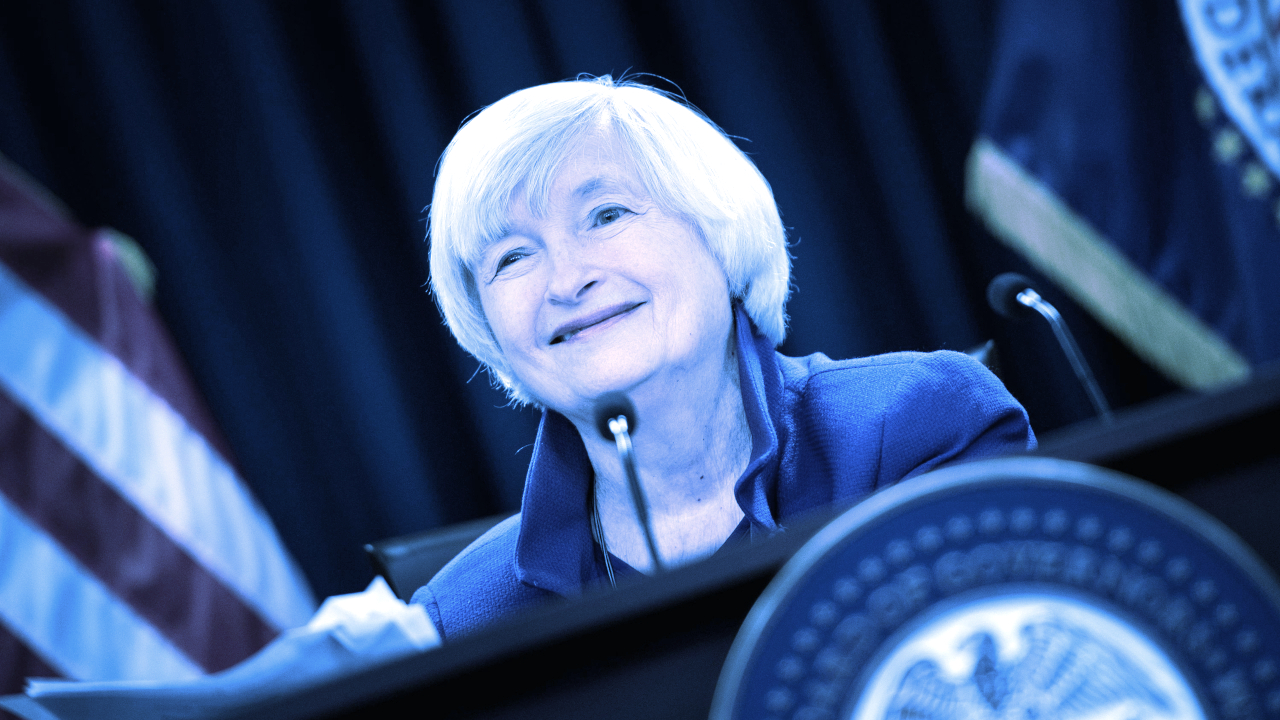 US Treasury Secretary Janet Yellen today said that interest rates may “have to rise somewhat” to prevent the US economy from overheating—and that cold bucket of water caused markets to react. The Bitcoin market was no exception, dropping 7% following Yellen’s comments.

Yellen today said in an interview with The Atlantic that the change in course may be necessary due to higher levels of government spending.

“It may be that interest rates will have to rise somewhat to make sure our economy doesn’t overheat,” she said. “Even though the additional spending is relatively small, relative to the size of the economy, so it could cause some very modest increases in interest rates to get that reallocation.”

Yellen, a Bitcoin critic who was appointed Treasury Secretary in January, added that President Biden’s heavy spending would benefit the economy.

So where does Bitcoin and the crypto world come into all this? The markets slumped across the board, including Bitcoin and the rest of crypto (save Dogecoin, of course)—and the US dollar touched session highs.

Why the sell-off? If interest rates are to rise, investors could, theoretically, be less inclined to look at alternative assets—such as Bitcoin. This is because interest-bearing investments, such as bonds or debt-based instruments, would be more attractive.

Lower interest rates tend to go together with higher inflation, in turn making Bitcoin a hedge against the potential devaluation of the dollar.

Though Yellen did say “modest”—so this doesn’t really mean anything that dramatic. “A modest increase in interest rates would have likely have a modest impact on the yields of fixed-income securities, pushing them higher,” Charles Bovaird, an analyst at Quantum Economics, told Decrypt.

“That could make interest-bearing securities more appealing, which would make them more attractive relative to digital currencies like Bitcoin and Ether.”

He added: “At any rate, I don't think that a ‘modest’ increase in interest rates would have any huge impact on cryptocurrencies like Bitcoin and Ether.”

Economist and crypto trader Alex Krüger told Decrypt that the sell-off was the crypto market following equities, as has often been the case ever since the COVID-induced market crash in March of last year. “Yellen stated the obvious and the equity market overreacted,” he said. “The fact that bonds barely moved tells you that.”

The markets have rebounded within the last hour, with Bitcoin correcting by roughly 2%. So there may be good reason to HODL yet. 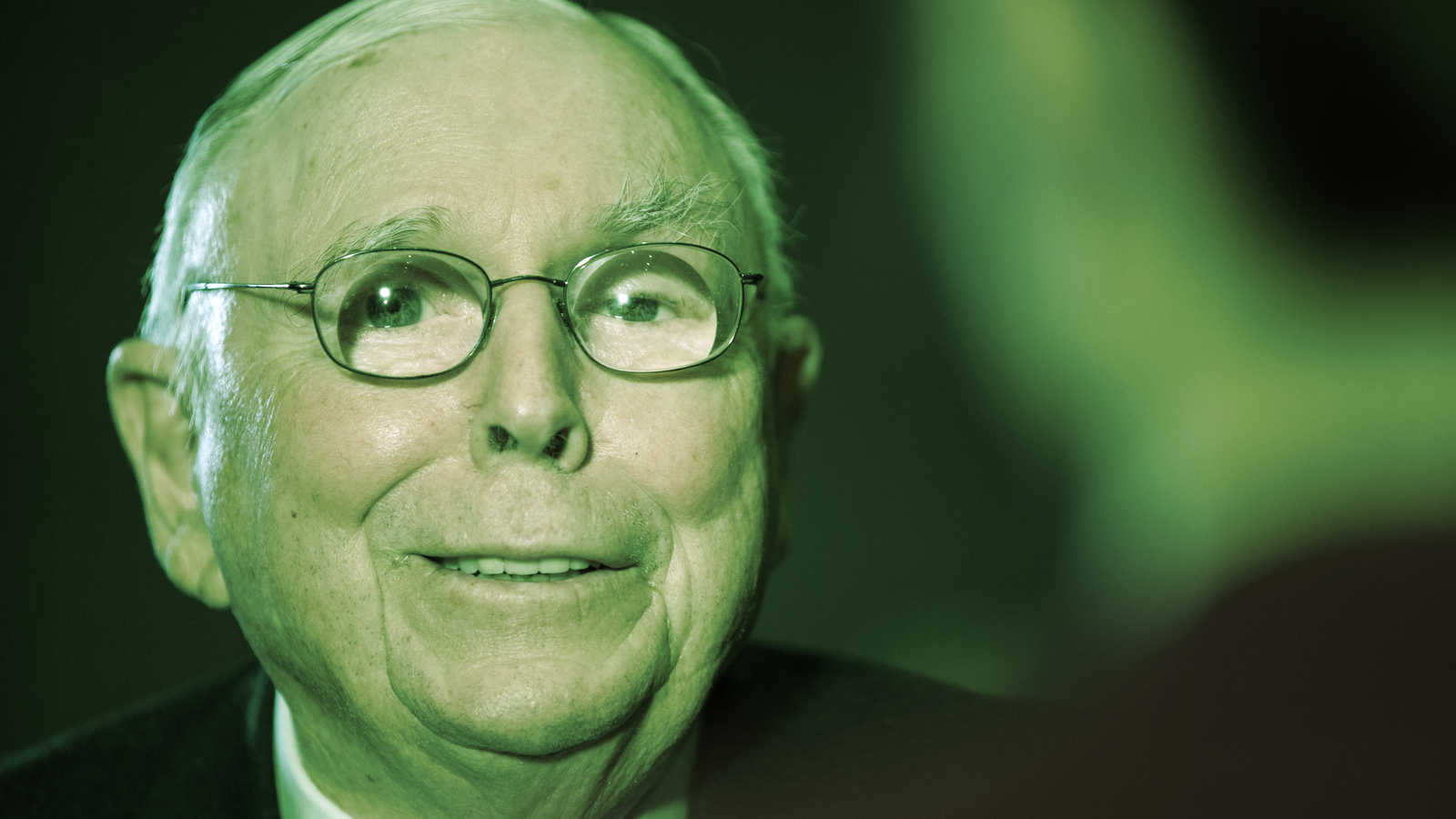 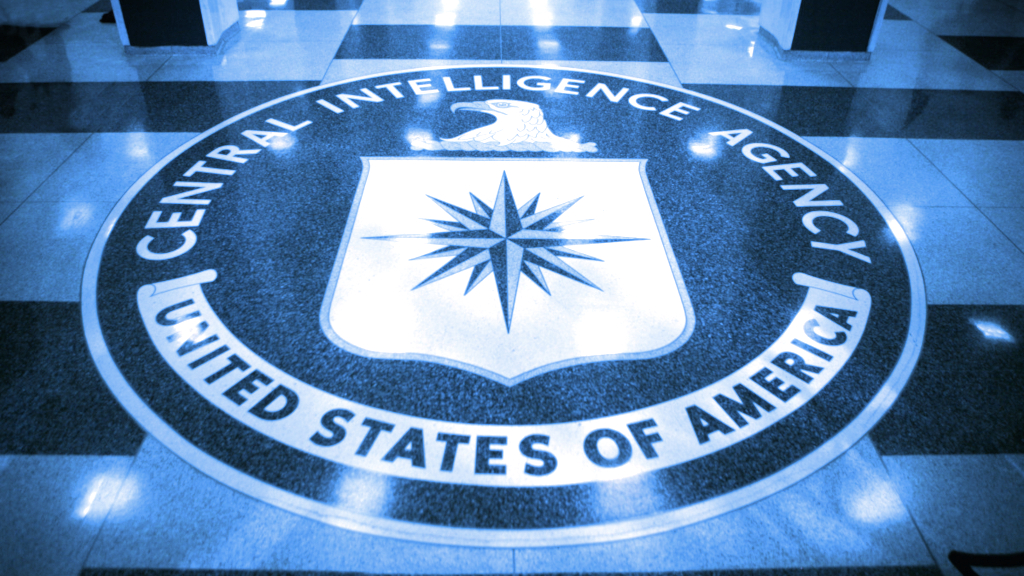 Bitcoin Is a ‘Boon for Surveillance’, Says Former CIA Director 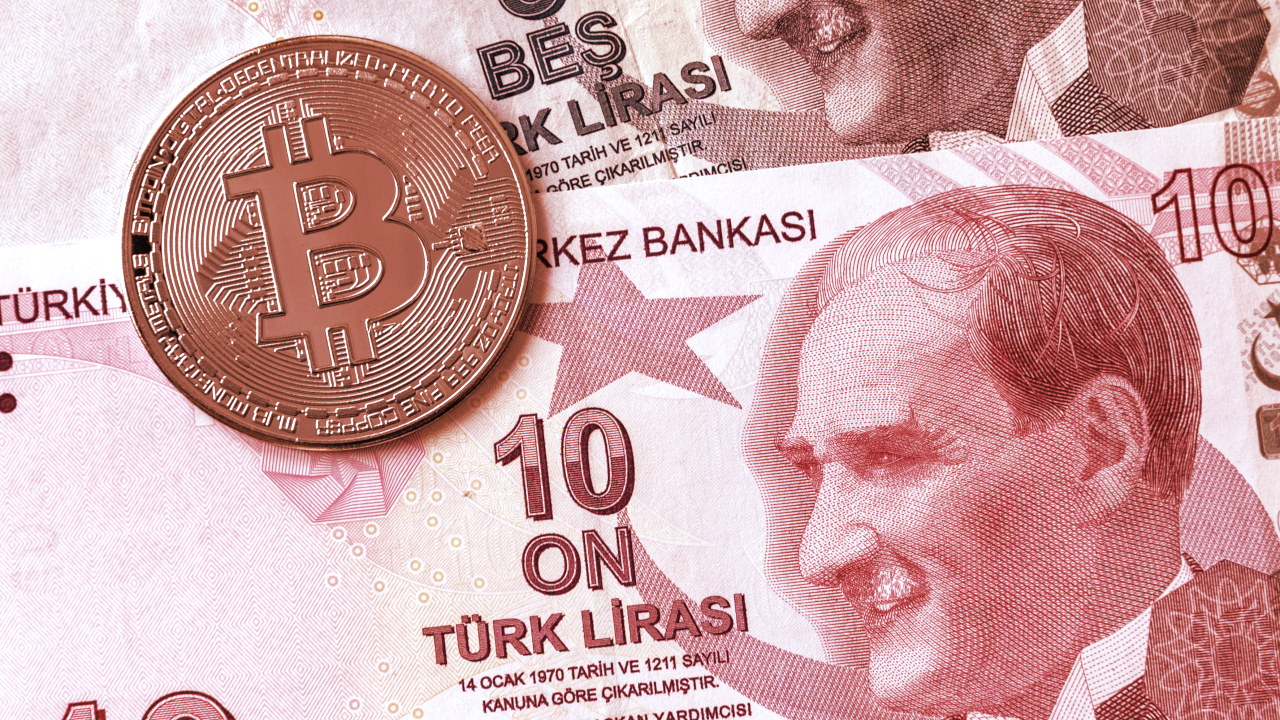