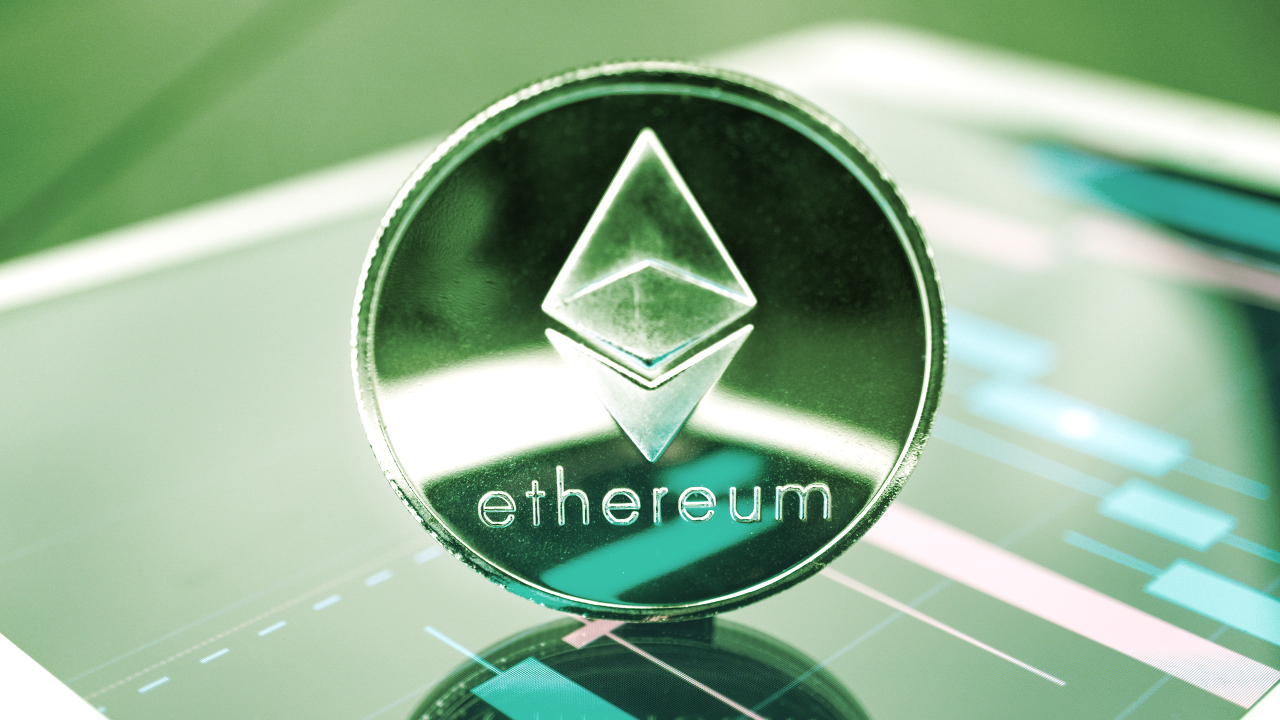 Ethereum (ETH) continued its impressive performance, soaring past the $3,500 mark on Tuesday, after breaking the $3,000 barrier for the first time on Sunday evening. At its peak, ETH hit $3,519, according to CoinGecko.

Since reaching its all-time high, Ethereum's price has slipped slightly to around $3,413, with its market cap now standing at just under $400 billion.

While much of the attention in recent months has been on the growing institutional adoption of Bitcoin, Ether has quietly gained more than 360% in value since the start of the year. Its share of the market’s cumulative market cap is also on the rise–as of today, Ethereum accounts for 17% of the market, with Bitcoin’s dominance dropping below 44%.

There’s still some way to go before Ethereum reaches the dominance levels seen in June 2017, when it accounted for over 33% of the entire market cap. But that hasn't stopped Ethereum advocates from speculating about the possibility of a so-called flippening, which would see ETH overtake Bitcoin as the world’s largest cryptocurrency by market cap.

According to eToro analyst Simon Peters, Ethereum could "certainly challenge Bitcoin" for the number one position—however, he thinks that were it to happen, it would take several years.

“We must remember both tokens were created for different reasons,” he told City AM. “Bitcoin is a decentralized currency and Ethereum is a platform to build decentralized apps that make use of smart contracts.”

Ethereum's network has seen a flurry of activity in recent months as a result of the NFT craze. NFTs, or non-fungible tokens, are unique digital assets that represent content such as images or music; the majority of NFTs are ERC-721 tokens built on the Ethereum blockchain.

In addition, the Ethereum network has begun its transition toward Ethereum 2.0, a major upgrade that will see the blockchain switch over from its current energy-intensive proof-of-work consensus mechanism to a less demanding proof-of -stake model.

Currently, over 4 million ETH, worth $14,3 billion, have been locked in the Ethereum 2.0 deposit contract. 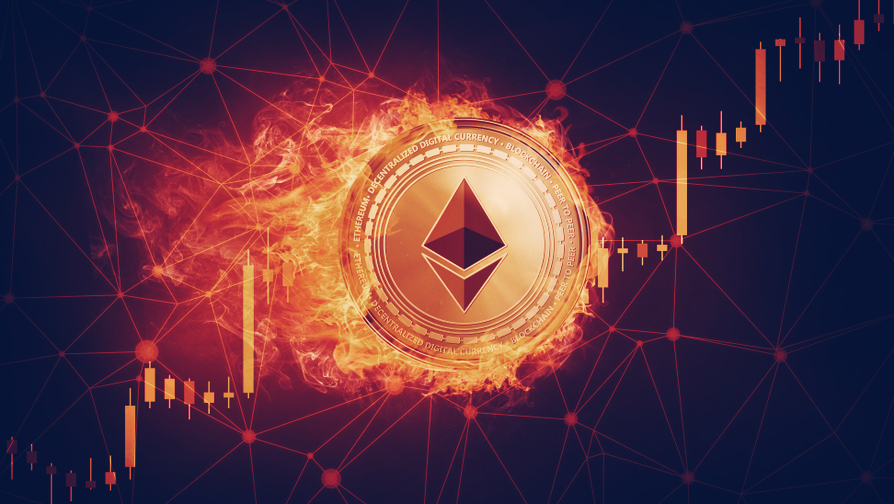 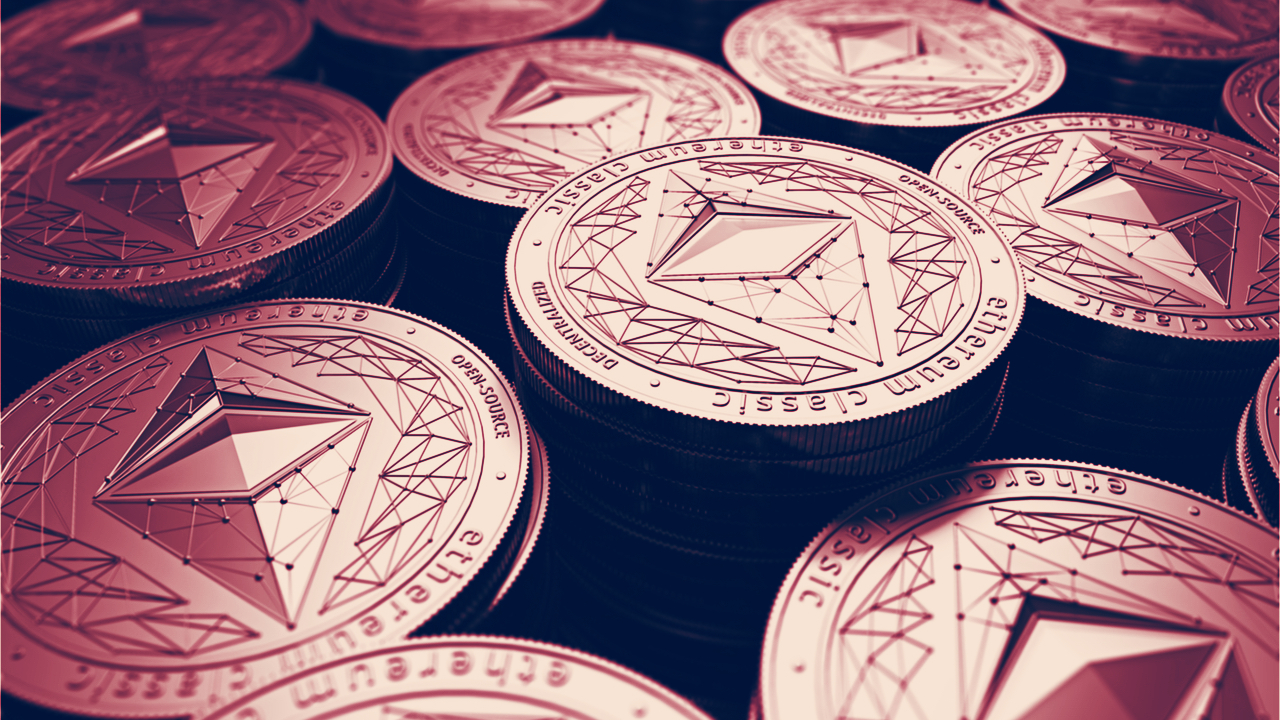 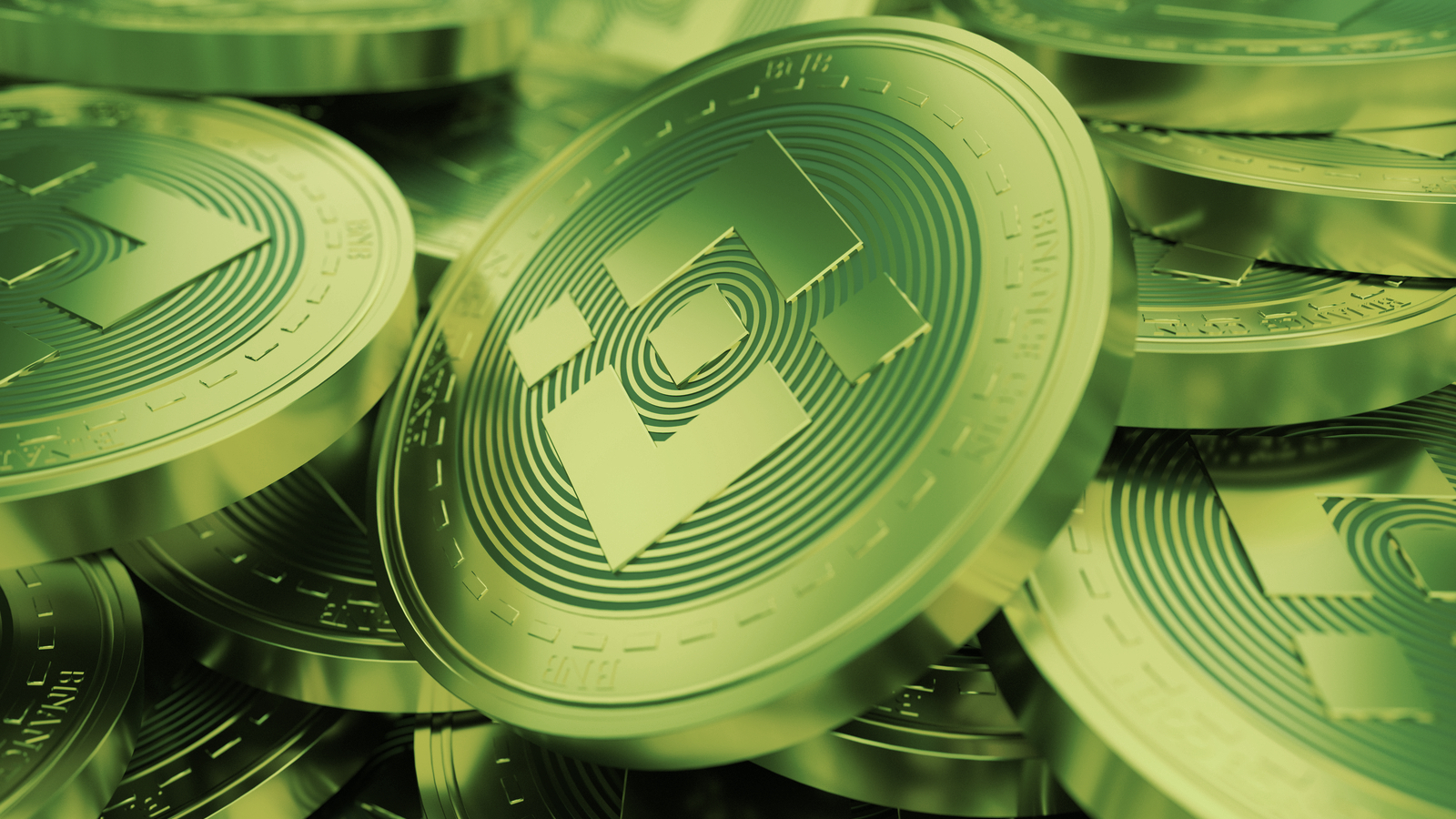