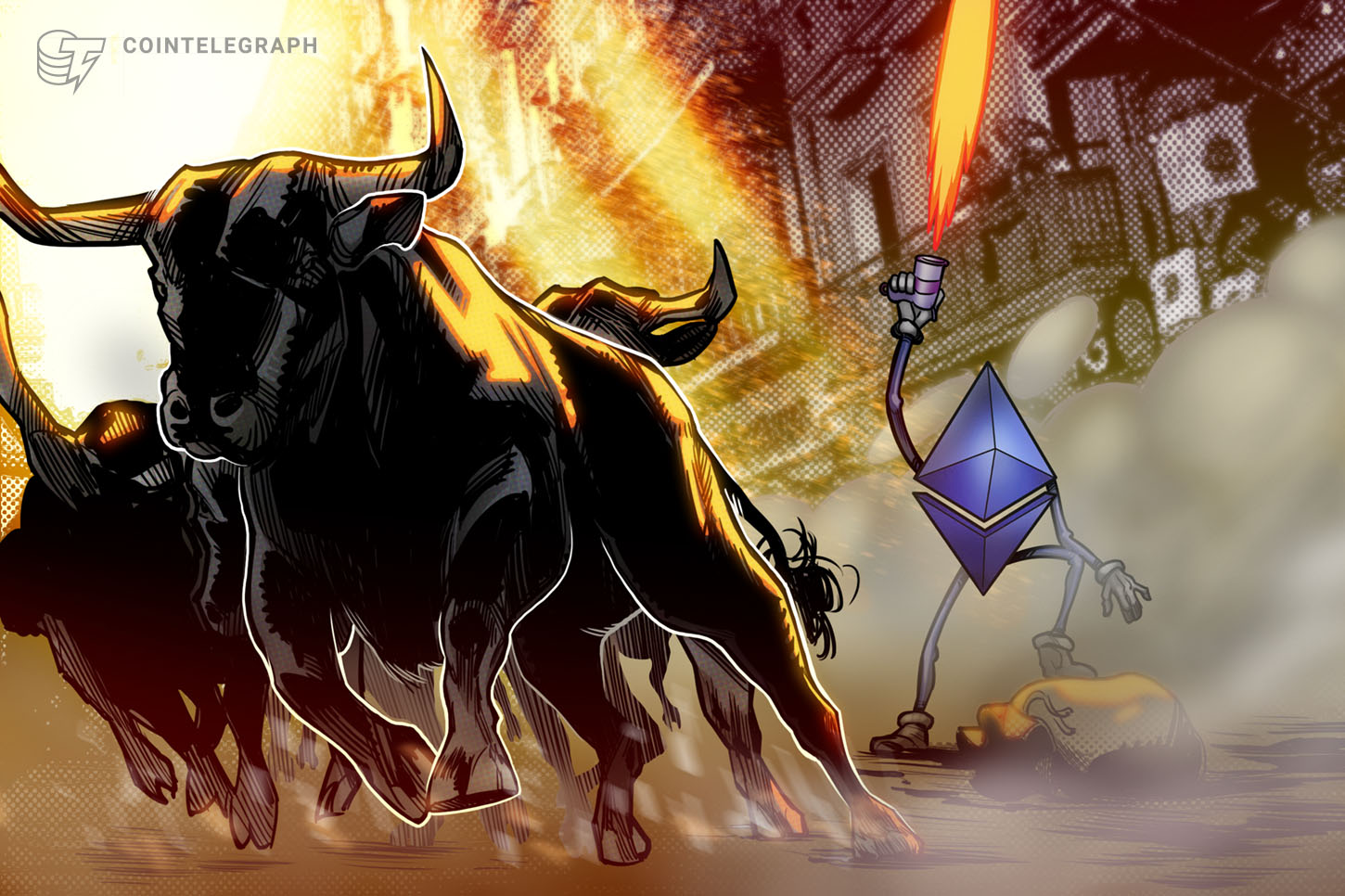 Ether (ETH) hit $3,500 on May 4 as the star of this week's altcoin rally battled Dogecoin (DOGE) for returns supremacy. 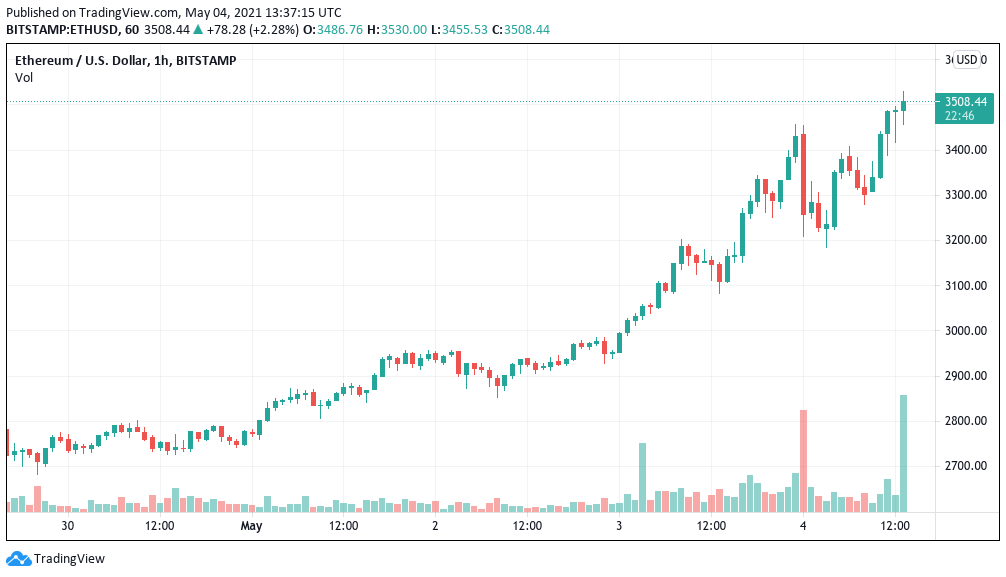 Data from Cointelegraph Markets Pro and Tradingview followed ETH/USD as the pair broke through its latest historic boundary and continued climbing.

At the time of writing, the largest altcoin by market cap was in pure price discovery mode as it sought resistance above $3,500.

The week had already seen new highs for Ether price on a daily basis, with seven-day gains standing at 36%.

Among analysts and traders alike, the sense of excitement on the day was palpable.

"I have been calling for $3600 $ETH for well over a month, but think it can go much higher," Scott Melker told Twitter followers.

Short-term price targets had called for $5,000 while zooming out, $10,000 and even $20,000 were not unheard of as Ether outperformed Bitcoin in dollar gains throughout the past year.

On Tuesday, however, ETH was not alone. After somersaulting off its own all-time highs last month, Dogecoin returned with a vengeance, abruptly crushing its personal best to pass $0.50 for the first time.

Discovery of a new price ceiling was likewise still in progress at the time of writing, with DOGE/USD taking out $0.55 on the back of 38% daily gains. 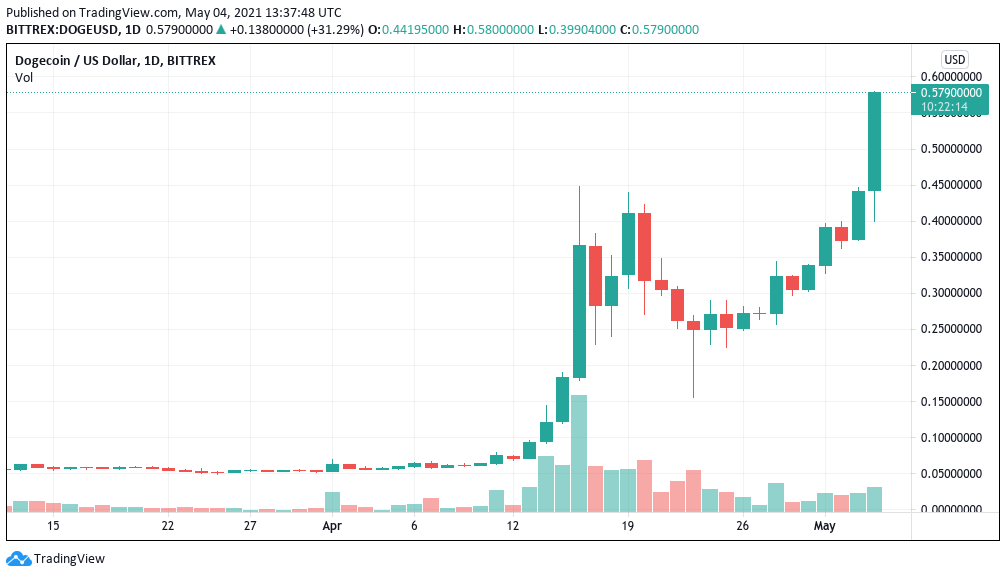 The move came as major exchange Gemini announced that it had integrated support for Dogecoin, a day after trading platform eToro.

Bitcoin (BTC) predictably felt the heat from the altcoin advance, shedding both market dominance and price strength to near $55,000 for the second time in 24 hours. 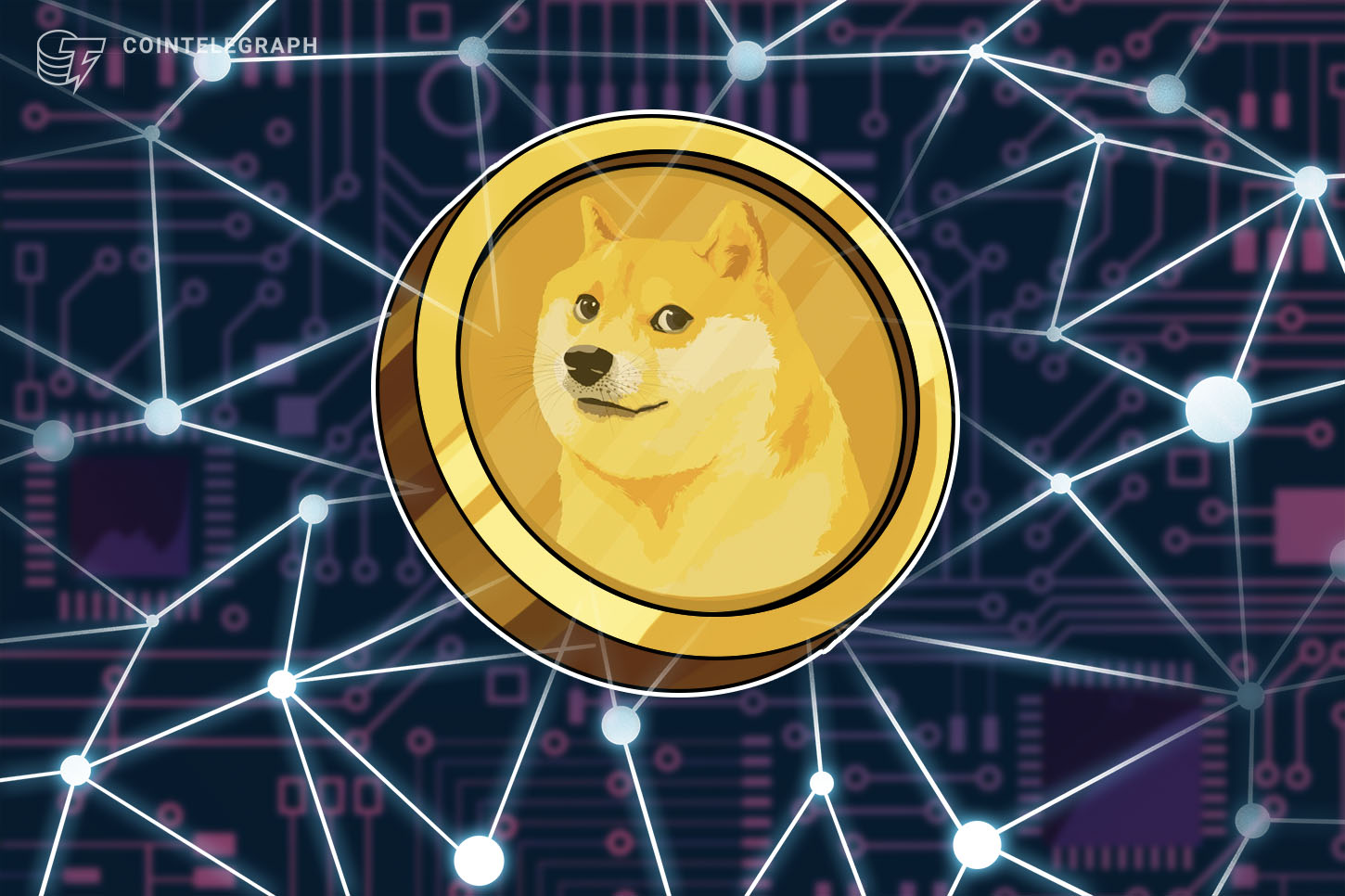 3 reasons Dogecoin is up 123% this week, hitting 10 cents for the first time 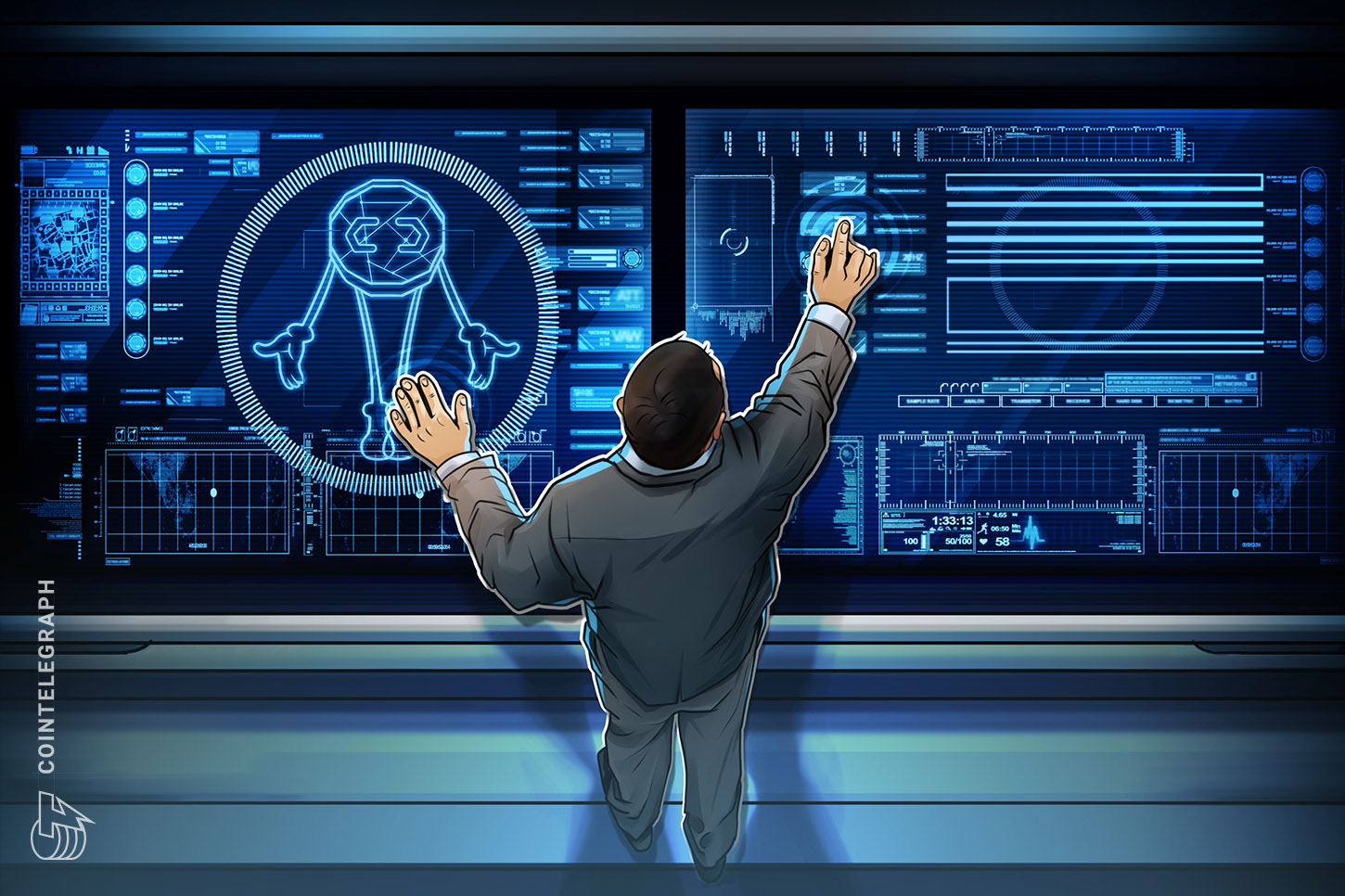 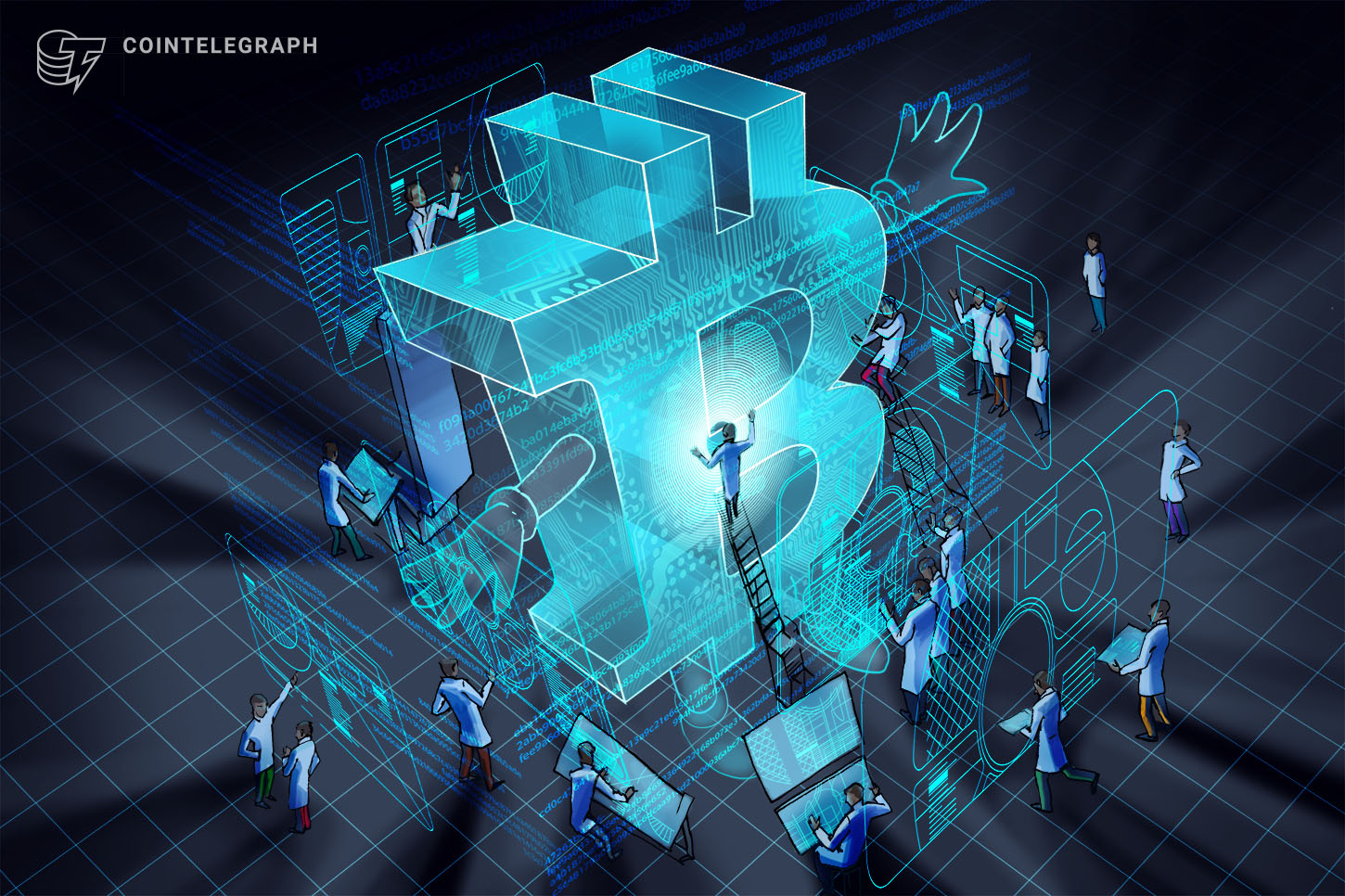