$540 million worth of Ethereum (ETH) liquidated as ‘shorts’ punished 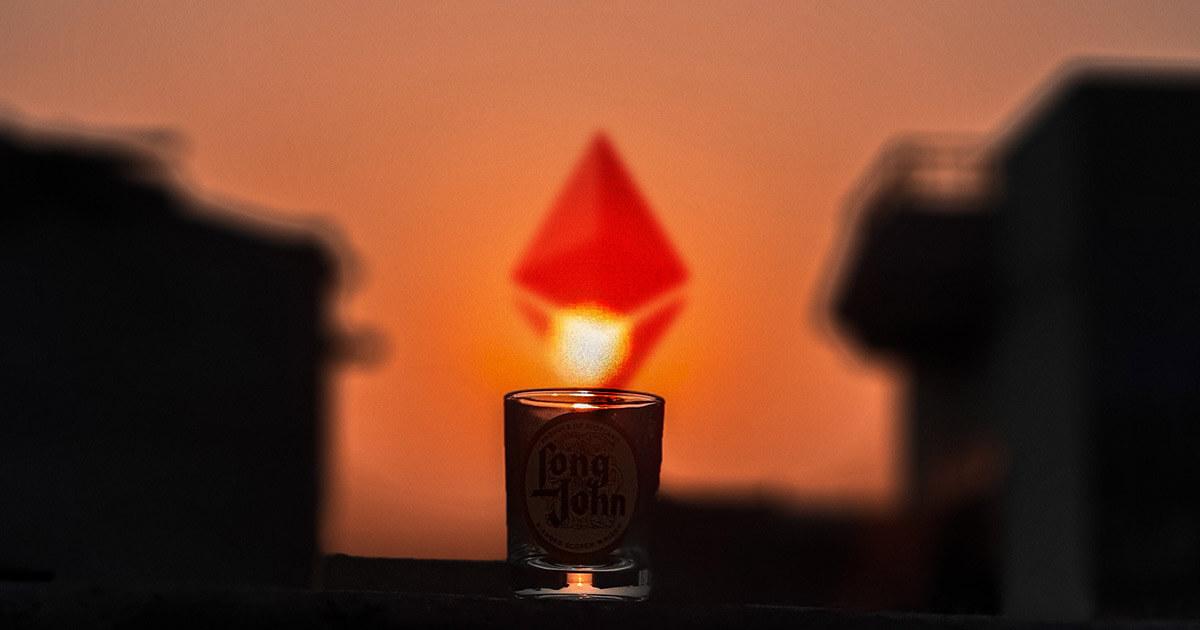 Over $542 million worth of Ethereum (ETH) positions were liquidated last night on the back of the asset reaching all-time highs, data from markets tool Bybt showed.

139,079 traders were liquidated in all, while the largest single liquidation order happened on was an ETH trade for $74.5 million on crypto exchange Huobi.

Inside the Ethereum rampage

‘Liquidations,’ for the uninitiated, occur when leveraged positions are automatically closed out by exchanges/brokerages as a “safety mechanism.”

Futures and margin traders—who borrow capital from exchanges (usually in multiples) to place bigger bets—put up a small collateral amount before placing a trade. If the market moves against them, the collateral is fortified and the position said to be ‘liquidated.’

Yesterday, ETH traders took the brunt of these liquidations. Bybt shows over $542 million (159,000 ETH) was liquidated as traders bet on even higher prices. Of that chunk, traders “short” on the asset (meaning those betting on lower prices) accounted for $275 million while traders “long” on the asset (those betting on higher prices) accounted for the remaining.

As such, the asset crossed the $3,300 mark yesterday to set a new all-time highs—becoming more valuable than the US financial institution Bank of America in the process. The move also made Ethereum creator and co-founder Vitalik Buterin one of the world’s youngest billionaires yesterday.

Over $1.45 billion was liquidated in all. But for some, it was just another day in crypto land. 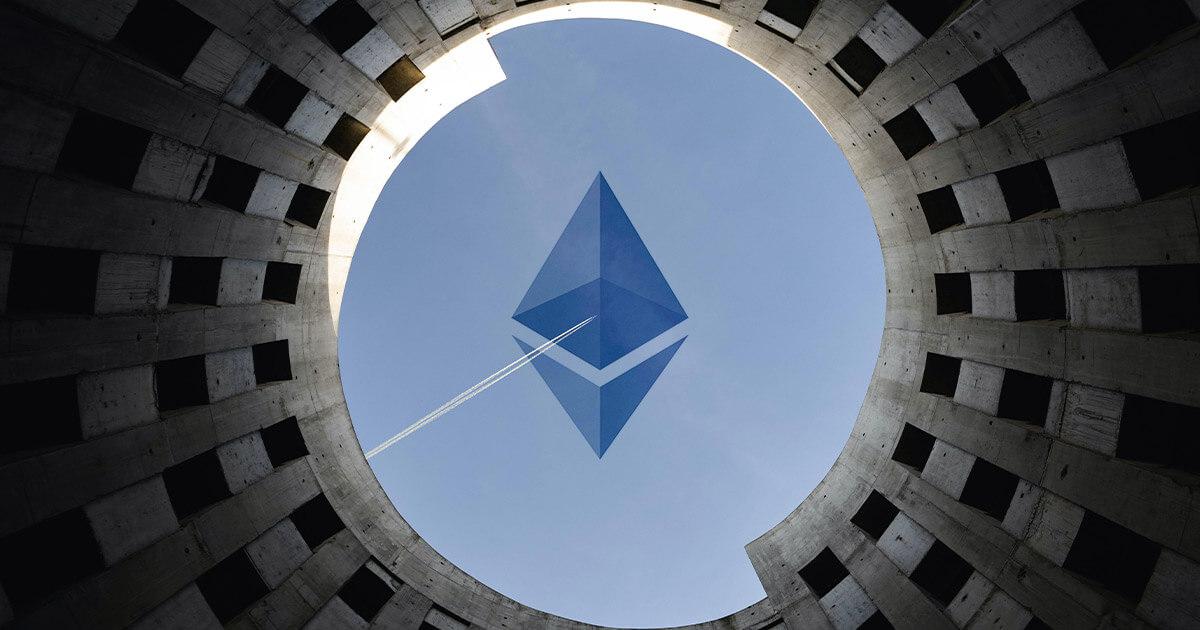 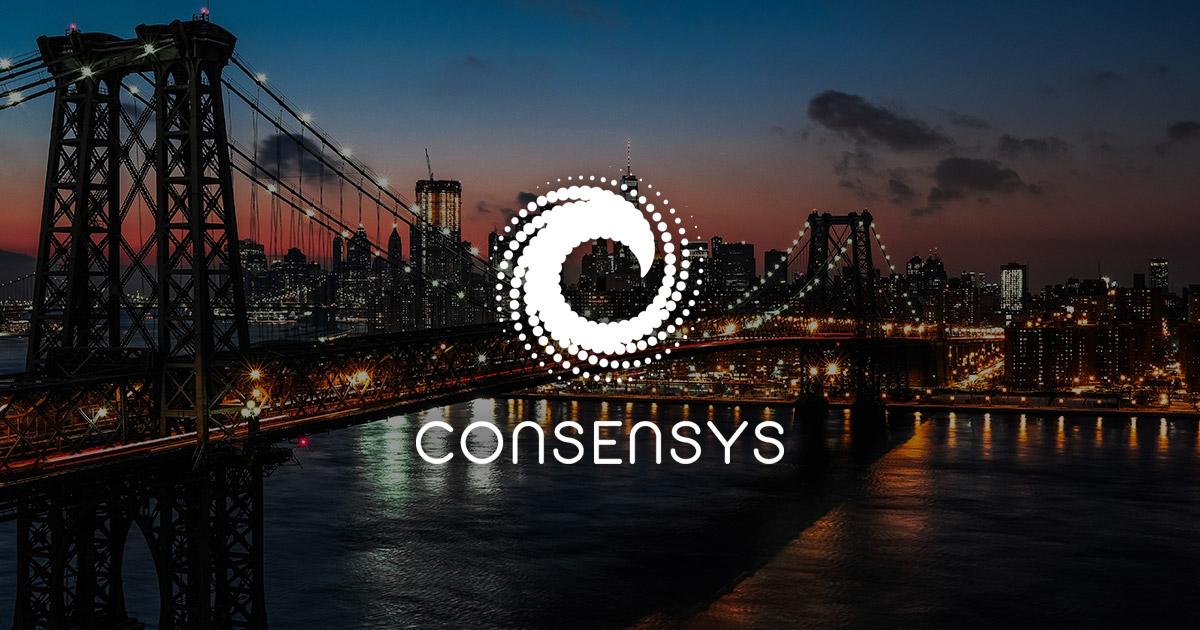 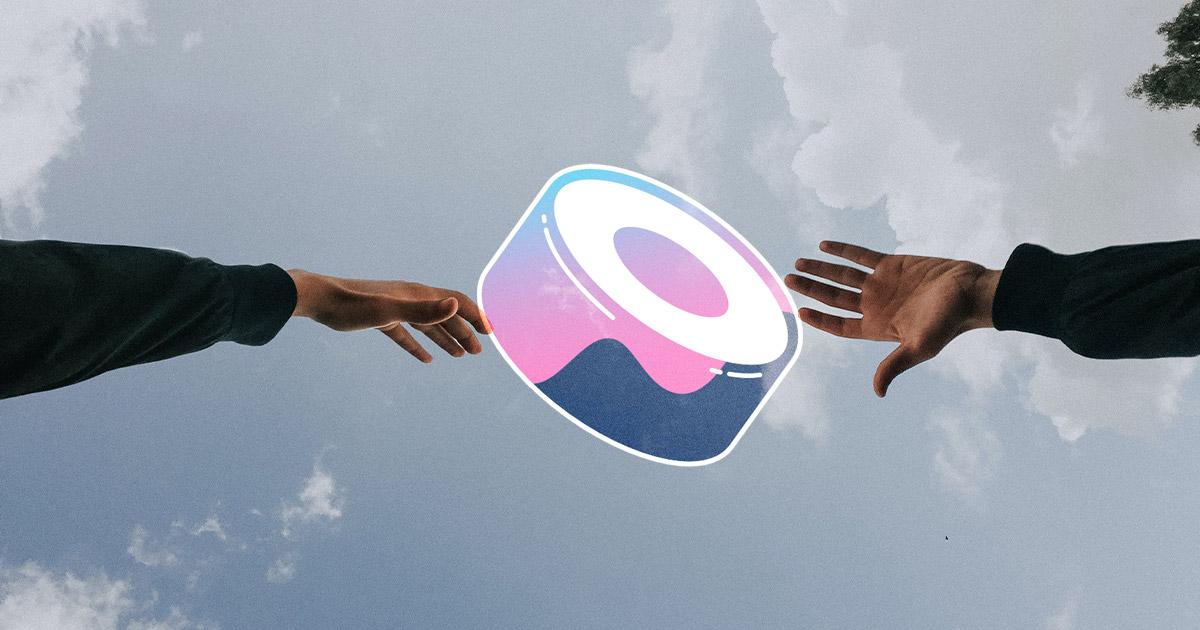