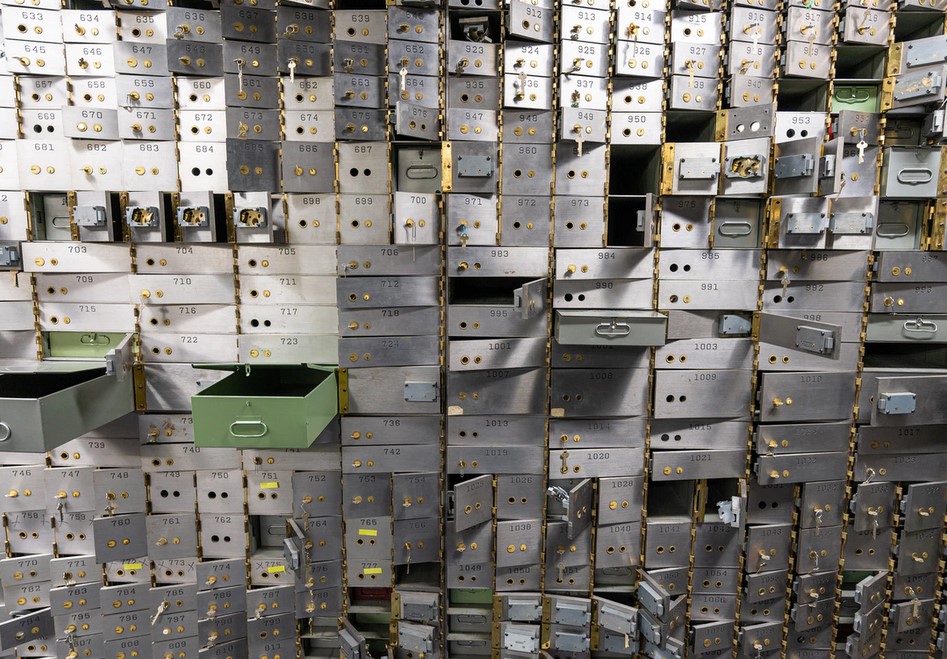 Popular DeFi protocol Yearn Finance has launched a new product, a yield generator called yvBOOST. Part of its suite of vaults, this product will complement the “Backscratcher” vault and will allow users to earn and boost rewards in the Curve-based token 3CRV.

“Backscratcher” offers rewards in Curve’s, an Ethereum exchange liquidity pool, native token CRV. The vault simplifies the process of obtaining Curve’s additional rewards by locking a portion of the CRV for the users.

That way, all vault participants can benefit from the option of boosting their APY if they lock additional CRV. In addition, they receive Curve DAO management fees. Their newest product, yvBOOST, offers compound long exposure with Curve’s native token:

With yvBOOST the 3Crv earned from the yveCRV vault is sold to CRV and deposited back into the vault, increasing yvBOOST’s balance of yveCRV (…). while simultaneously increasing the boost of all Yearn vaults with Curve Finance strategies over time.

Yearn Finance has launched a yvBOOST-ETH pool on decentralized exchange SushiSwap to create liquidity for their new vault, as the team behind the protocol reveals. This pool offers a higher return on SUSHI-based rewards.

As a bonus, the protocol has launched two additional vaults, the crvFRAX, and crvLUSD. These products have a 2% management fee and 20% performance fee, but users can claim their tokens without additional cost.

According to Yearn Finance’s Q1 earnings report, the protocol’s key primary driver for their earnings before interest, taxes, depreciation, and amortization (EBITDA), a metric used to measure financial performance, is their yVault. The report indicates:

Our YFI vault saw a large increase in revenue for March as we encouraged depositors to migrate to the v2 vault resulting in a higher TVL generating more revenue.

However, treasury assets-based products are becoming an important source of revenue. Yearn Finance’s team expects this trend to continue in the coming quarters. Ryan Watkins, a researcher at Messari, stated the following on Yearn Finance’s Q1 report:

Last month’s revenues annualized puts Yearn at $50mm+ in revenue. $60mm+ if you add treasury farming activities and assume they’re constant from March. All organic. No token incentives. Will also note that this puts Yearn at the second highest earning protocol in DeFi behind MakerDAO adjusted for token incentives. 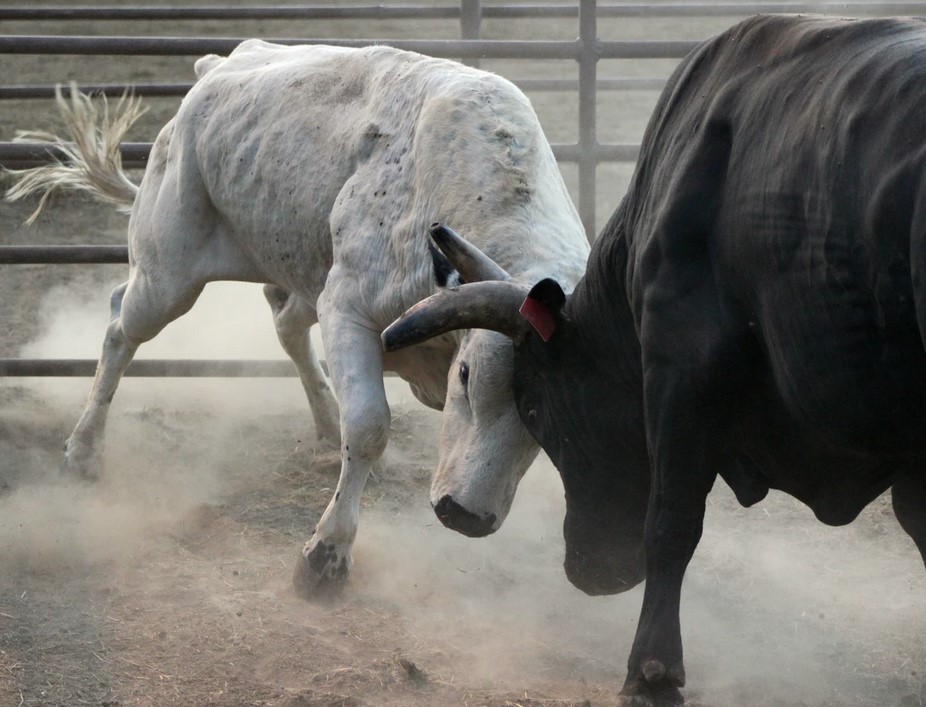 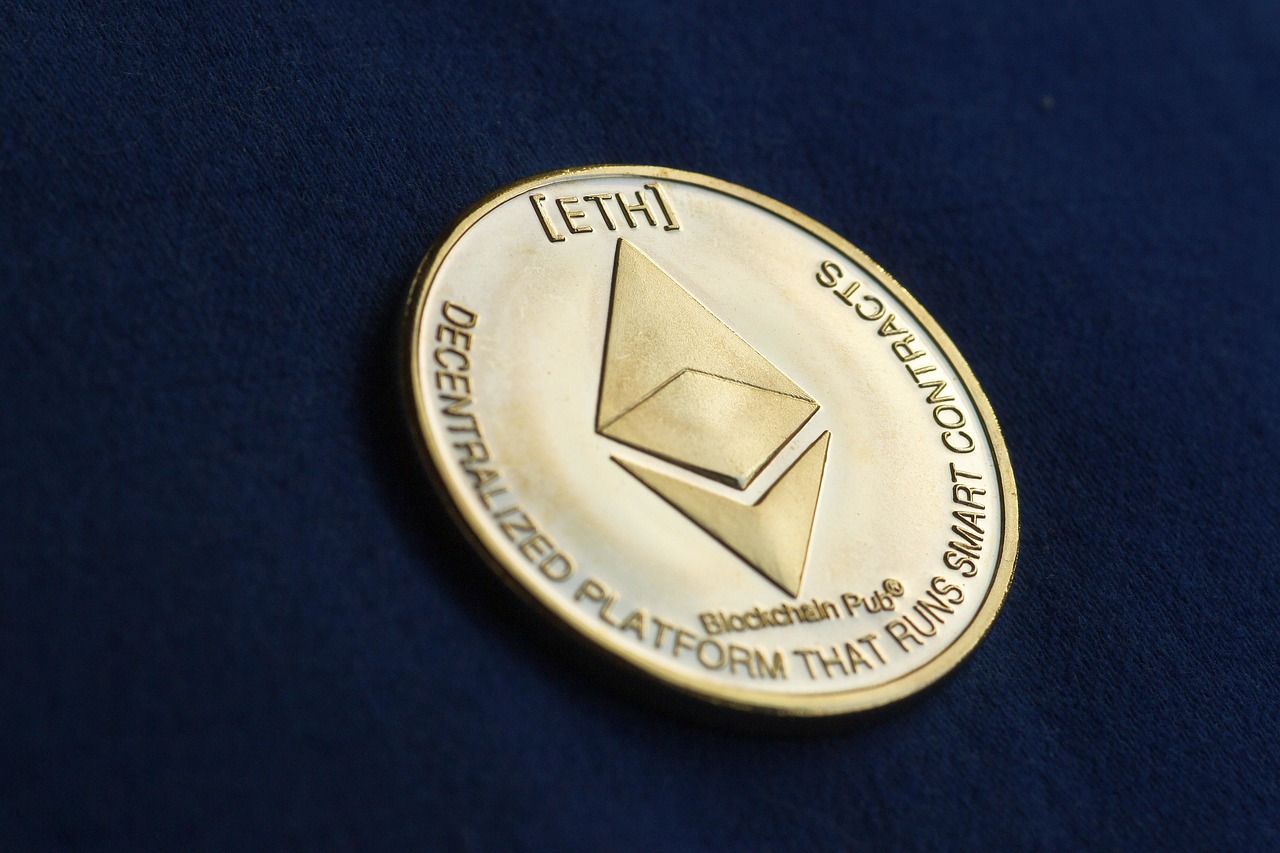 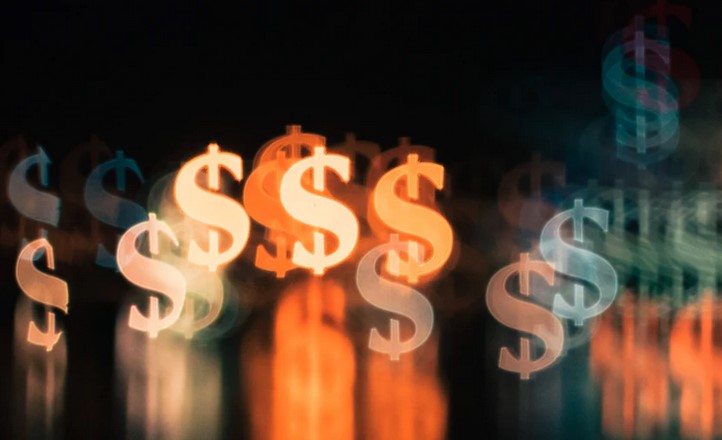