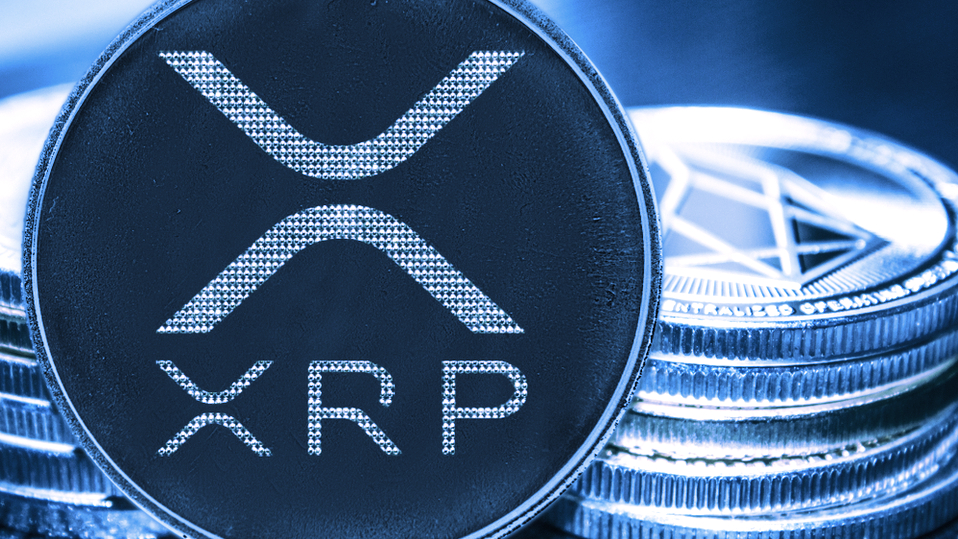 Ripple Labs unlocked 1 billion XRP (just shy of $1.6 billion) from its escrow wallet today, according to Whale Alert, a service that tracks the movement of large amounts of cryptocurrencies.

XRP’s price is also currently down 4.21% from yesterday, now trading at $1.57 a token. By the law of supply and demand, more XRP in circulation means less value for the token. Perhaps today’s dip is to be expected.

Unlike other cryptocurrencies, a single entity controls the majority of the global XRP supply.

This entity is Ripple Labs, the payments company set up by XRP’s co-founders.

To allay fears that it could one day dump the whole hoard of treasure onto the market, it held in escrow 55% of the total supply of 100 billion tokens. Ripple Labs kept 20 billion, or 20%, for XRPs creators.

At the end of 2017, Ripple announced that it would be releasing the XRP it holds in escrow over the course of 55 months to control the price of the token.

Ripple often returns most of the XRP it released from escrow right back to the escrow wallet. Last month, it returned 90%, or 900 million, XRP tokens to escrow.

No stranger to hot water

In December last year, Ripple was hit with a $1.3 billion lawsuit from the US Securities and Exchange Commission. The SEC alleged that when Ripple sells these tokens, it’s distributing them as securities. That would be illegal, since the SEC hasn’t given Ripple permission to sell securities.

Ripple’s fortunes started to change at the beginning of last month, when the company won a discovery motion to expose the SEC’s internal policy on Bitcoin and Ethereum. Ripple’s lawyers are combing the documents in question to work out if the SEC acted with prejudice.

That same week, the XRP creators won a ruling to stop the SEC from disclosing eight years worth of financial records from Ripple CEO Brad Garlinghouse and predecessor Chris Larson. Now Ripple wants the court to dismiss the lawsuit entirely.

So, despite having been brought to the brink of ruin, XRP is fighting back, and maintaining its position as the fourth largest cryptocurrency by market capitalization.