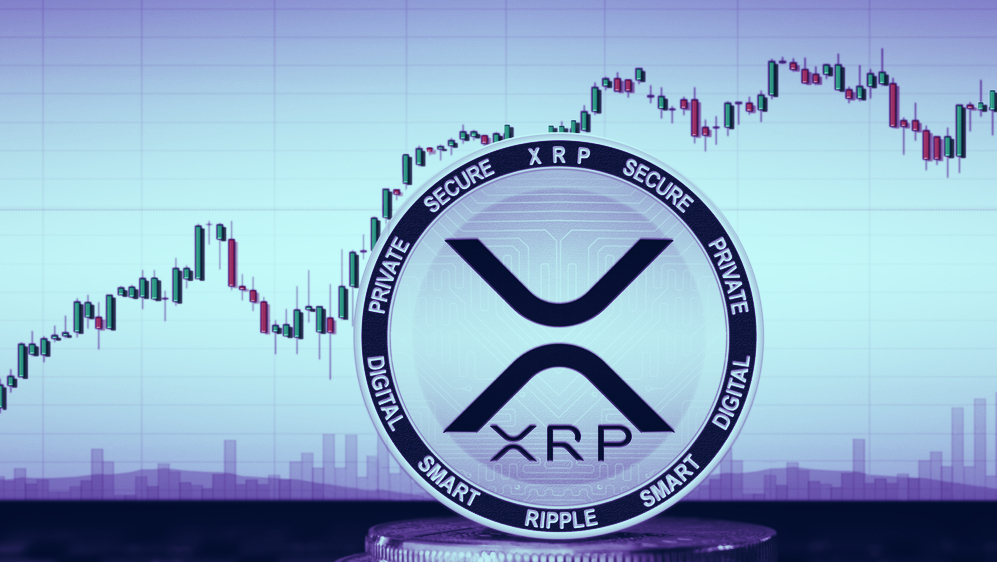 The price saw a strong uptick overnight after it emerged that the payments company is considering a public listing as soon as its dispute with the SEC over the status of XRP is settled.

“After the current lawsuit, Ripple will go public,” he said, explaining that the company’s founders were in favor of the move.

Ripple founder and CEO Brad Garlinghouse teased a potential public offering for the company last year, calling it “a natural evolution for our company.”

He also predicted that IPOs would become more common within the crypto industry, and that’s proven true following the recent listing of US-based crypto exchange Coinbase, with others, such as Bakkt, announcing that they will soon follow.

However, Ripple first needs to convince the courts that the SEC’s lawsuit against it, alleging that XRP is a security, holds no water. Emboldened by recent wins, on April 13, Ripple moved to dismiss the lawsuit entirely.

But despite the legal proceedings, XRP has been buoyed by the recent price swell for the crypto industry as a whole; trading in the $1.40 levels is something XRP hasn’t experienced since its 2018 peak.

But it’s not been a straightforward week. XRP sunk as low as $1.03 at the end of last week, before rising quickly to $1.43 on Tuesday. It's now surpassed its previous weekly peak of $1.57.

Currently, XRP is the fourth-largest cryptocurrency by market cap. However, the coin still needs to add at least 25% if it’s to regain its last 2021 high of $1.95 and overtake the third-largest coin, Binance Coin (BNB). A big court win could do the trick.