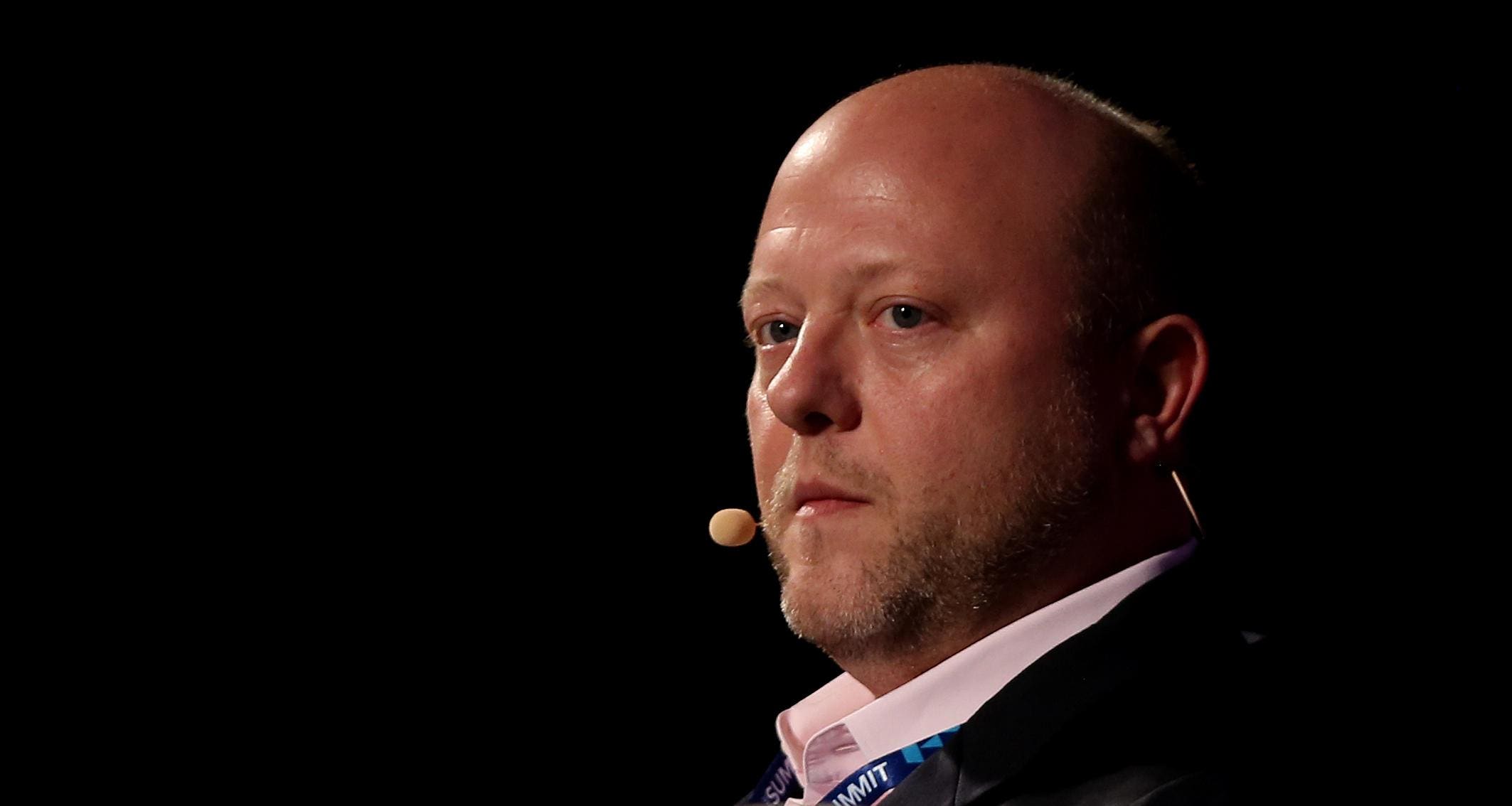 USDC, originally developed on the ethereum blockchain, has seen its market capitalization increase more than ten-fold over the last 12 months and now has almost $6 billion worth of USDC in circulation.

Stablecoins, usually pegged to fiat currencies or real-world assets, are cryptocurrencies designed to ease global payments without the volatility that's often associated with the likes of bitcoin.

The stablecoin market was set alight this month by the U.S. Office of the Comptroller of the Currency when it said it would allow the use of stablecoins for bank payments.

USDC's stellar launch comes after credit card giant Visarevealed in December it would connect its global payments network of 60 million merchants to USDC. Since then the number of USDC tokens in circulation has doubled.

"We want USDC to be as broadly adopted as possible," Circle chief executive and founder Jeremy Allaire said, speaking over the phone ahead of the launch. "Stellar as a blockchain is designed for payments."

The stellar network has processed more than 1.5 billion total operations and last year saw a 104% year-on-year growth in total payments on the network. It's thought that by using USDC on the stellar blockchain, transactions will be faster and cheaper than on ethereum—which can have slow transaction speeds and high transaction fees.

"Bringing a strong, stable asset to stellar is crucial," said Stellar Development Foundation chief executive Denelle Dixon. "We want to do cross border payments fast this is going to help provide the scale."

The Stellar Development Foundation is focusing on growth in Latin America and Africa.