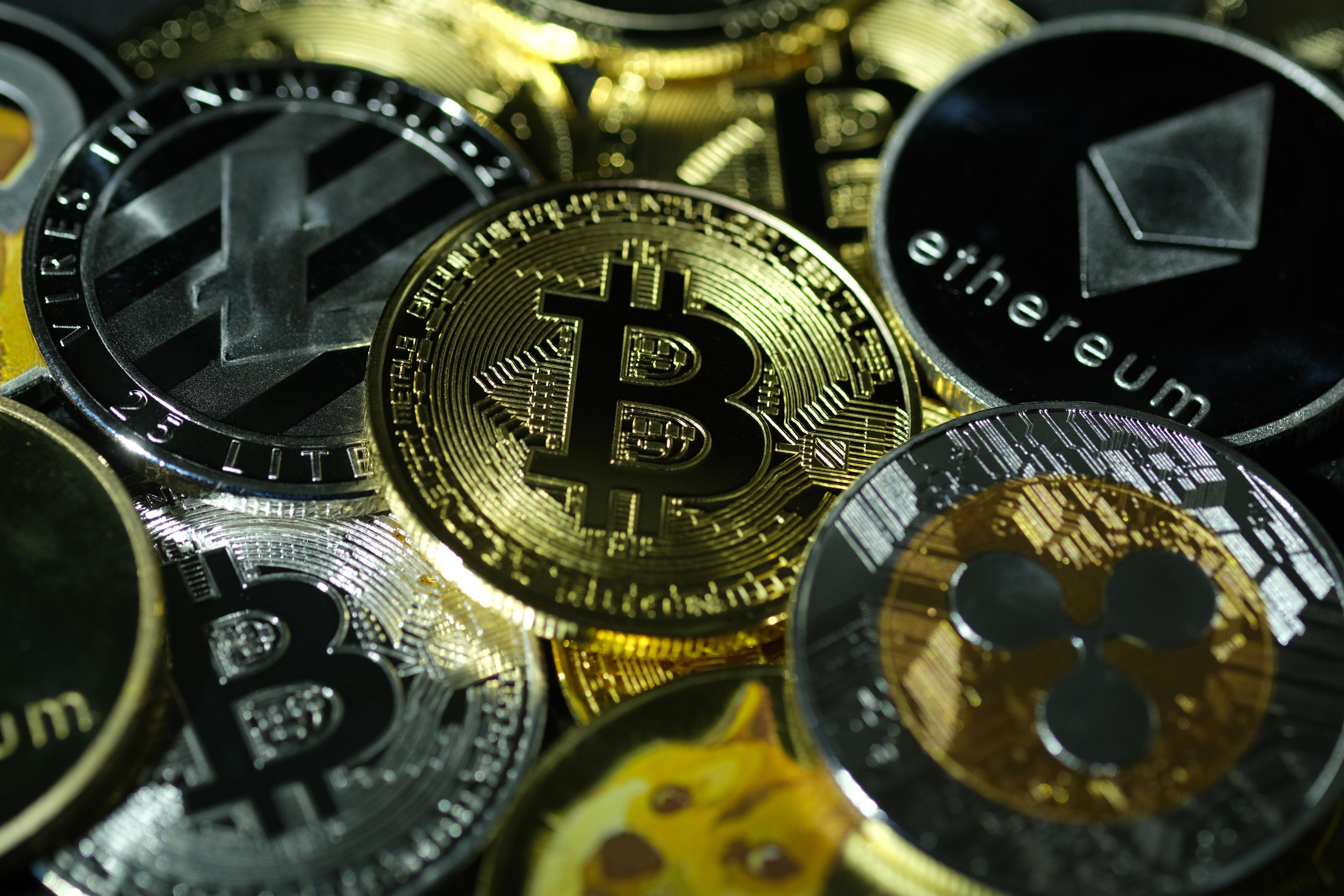 Bitcoin and the broader cryptocurrency market have soared over recent months, with the bitcoin price reaching highs of over $40,000 in January.

The bitcoin price has since dropped back from its new all-time high even as ethereum, the second largest cryptocurrency by value, has continued to climb—adding nearly 20% over the last week.

Now, as ethereum breaks through $1,500 per ether token for the first time—up a blistering 700% over the last 12 months—these are the other major cryptocurrencies that are currently outperforming bitcoin.

The cryptocurrency market, still heavily dominated by the bitcoin price and its near-$700 billion market capitalization, has climbed back above a total value of $1 trillion after crossing the milestone for the first time last month.

Cardano and stellar, up around 30% over the last week, and litecoin, trading 15% higher, are among the biggest cryptocurrencies currently outperforming recent bitcoin price gains.

Ethereum, climbing almost 10% in the last couple of days, has recorded a new all-time high due to digital asset manager Grayscale Investments again opening up its Ethereum Trust to accredited investors on Monday after closing its virtual doors in late December.

Grayscale, part of the sprawling Digital Currency Group, is thought to be in part responsible for bitcoin's massive rally over recent months, with the fund buying up significant amounts of bitcoin to meet demand from institutional investors that are looking for exposure the cryptocurrency.

The Grayscale Ethereum Trust had more than $4 billion in assets under management as of the end of January, according to the company.

"With institutions expected to add further to their positions, we expect the price of ethereum to push higher from here," Simon Peters, analyst at bitcoin and cryptocurrency eToro, said in emailed comments. Peters pointed to investors locking away tokens to receive ethereum 2.0 staking rewards and the rise of decentralised finance (DeFi) protocols that mostly run on ethereum's blockchain as helping push up the price. 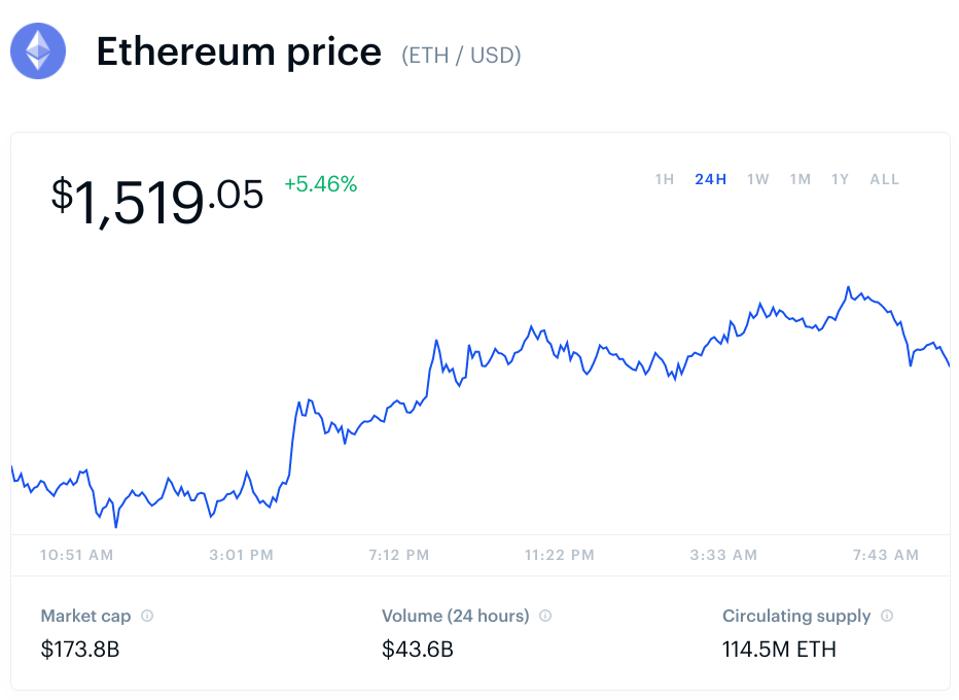 "Nothing goes up in a straight line of course, and there will be further volatility, but this demand-led run higher looks more than sustainable," Peters added.

The cryptocurrency market surge has been helped by an unexpected rally in Ripple's XRP, up by almost 50% over the last week, after it became a target for retail traders organized via Reddit's WallStreetBets and trading Telegram groups.

XRP, the digital token created by the embattled San Francisco-based company Ripple, has climbed after traders switched from pumping dogecoin, a tongue-in-cheek "joke" bitcoin rival named by Elon Musk as his "fav" cryptocurrency.